Romantic Revolt: Challenges to Neoclassicism and the Birth of the Avant Garde in France and Germany c. 1830 with Barry Bergdoll

In the late 1820s the consensus of the architectural excellence of an immutable classicism, based on the models of ancient Greece and Rome, was challenged in a series of theoretic disputes that pitted generation against generation. In France debates were catalyzed by a group that styled themselves “Romantics,” most famous among them Henri Labrouste who rocked the French academy with a controversial interpretation of the Doric temples at Paestum and went on the craft one of the most challenging buildings of the period, the Bibliothèque Sainte-Geneviève. In the same years in the German states the young Heinrich Hübsch asked the provocative question which would resound for decades to come: “In what style should we build?” It was in the crucible of these debates as well that social thinkers coined the notion of the “avant-garde” as a position for the artist and architect, a term too often associated with the modern movement a century later but launched first in debates over the relationship of historical knowledge to modern invention.

Barry Bergdoll is Meyer Schapiro Professor of Art History at Columbia University and former chief curator of Architecture & Design at the Museum of Modern Art (2007-14). A specialist in 18th and 19th century French and German architecture, he is the author of numerous books on modern architecture, including European Architecture 1750-1890, in the Oxford History of Art series published in 2000. He was also co-curator of the exhibition “Henri Labrouste: Structure Brought to Light” at MoMA in 2013, where he also curated exhibitions on Mies van der Rohe, Frank Lloyd Wright, Latin American modern architecture, and the Bauhaus. He is currently completing a book on the history of exhibiting architecture, based on the Mellon Lectures delivered at the National Gallery of Art in 2013. 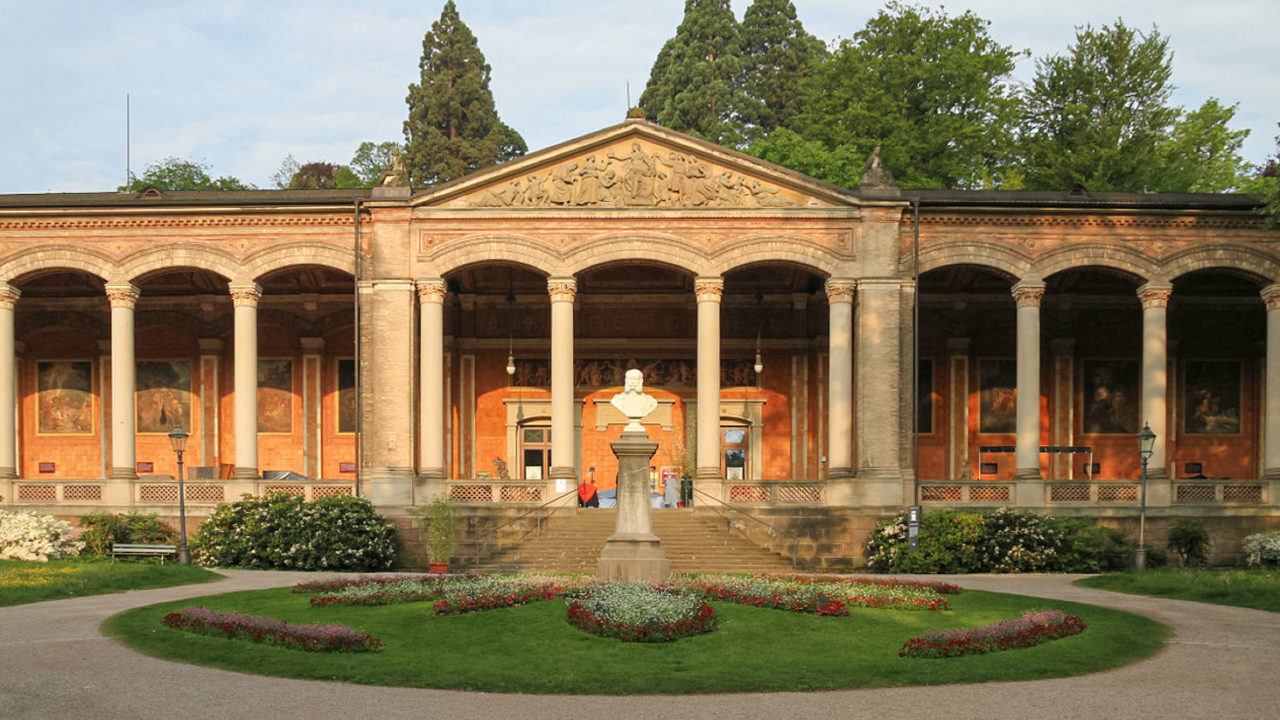