Screening of The New Film "The Arthur Ross Awards: Classicism, Humanism, and Grace"

Celebrate the Rich History of the Legendary Arthur Ross Awards

Please note: This virtual program is free and open to ICAA Members and the public

Described by Architectural Digest as “the Oscars of the design world,” the Arthur Ross Awards celebrate the lifetime achievements of architects, artists, and historians in the classical tradition of design. To commemorate the 40th anniversary of the Awards, the Institute of Classical Architecture & Art (ICAA) is proud to present an original documentary program, The Arthur Ross Awards: Classicism, Humanism, and Grace.

Narrated by Francis Morrone, recipient of the Arthur Ross Award in the category of History, Writing, and Publishing in 2012, this program features six recipients of the Award and some of their most iconic designs, in Connecticut and beyond, as they reflect on the impact of this distinction on their careers. Their efforts demonstrate the importance of human-centered design, not just in our past, but in our future. It is the perfect way to gear up for the 41st Annual Arthur Ross Awards, where the ICAA will celebrate the newest cohort of winners on Monday, May 23rd.

Featuring (in order of appearance):

With additional appearances by:

Established in 1982 by Arthur Ross and Henry Hope Reed, the Arthur Ross Awards recognize the achievements and contributions of architects, painters, sculptors, artisans, interior designers, landscape designers, educators, publishers, patrons, and others dedicated to preserving and advancing the classical tradition.

This film was made possible by the Estate of Christopher H. Browne and the Orville Gordon Browne Foundation.

Special thanks to our Film Sponsors: 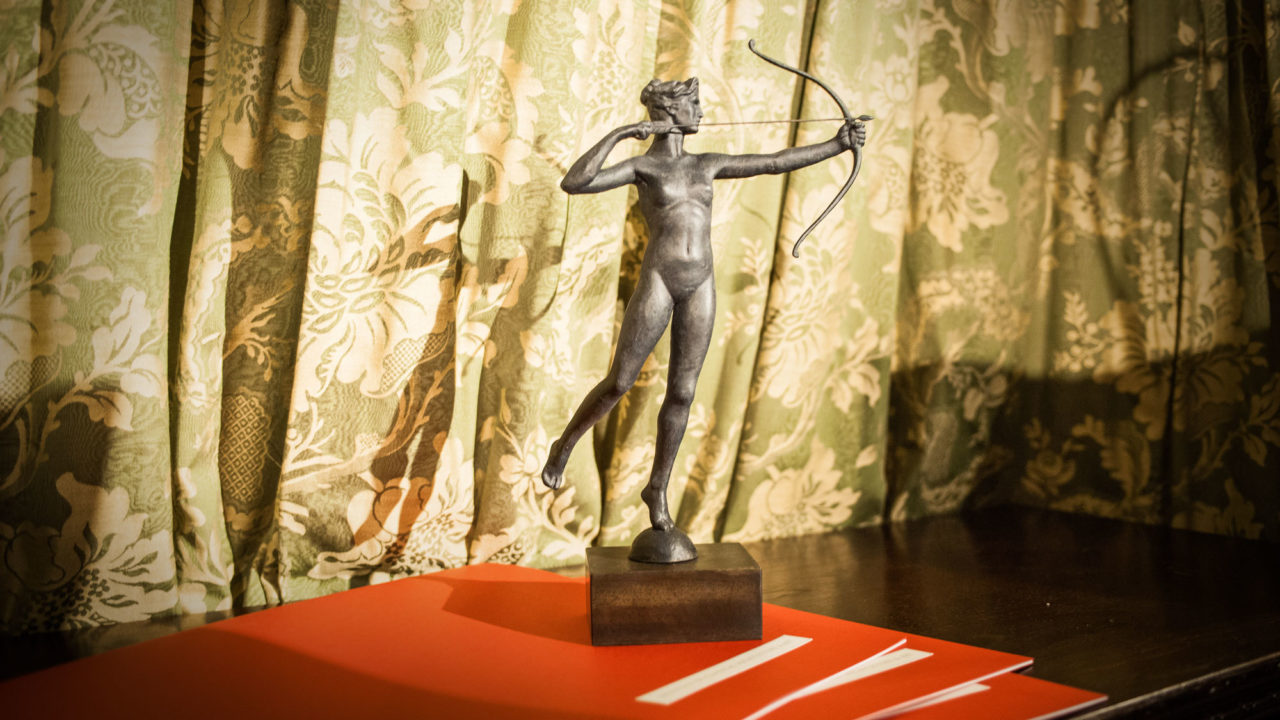