Hosted by the Texas Chapter

This week we are sketching the old Nimitz Hotel, now the Pacific World War Museum, in Fredericksburg, Texas.

Charles Nimitz built the Nimitz Hotel in 1852, and deeded it over to his son Charles H. Nimitz, Jr., in 1906. Locals referred to it as the Steamboat Hotel because of the ship's bow front. The hotel had its own saloon and brewery, a ballroom that doubled as a theatre, a smokehouse, and a bath-house. The building now serves as the Pacific World War Museum.

DM your sketches to @icaatexas and tag your sketch with #sketchingandscones by Wednesday, June 3. Thanks for participating! 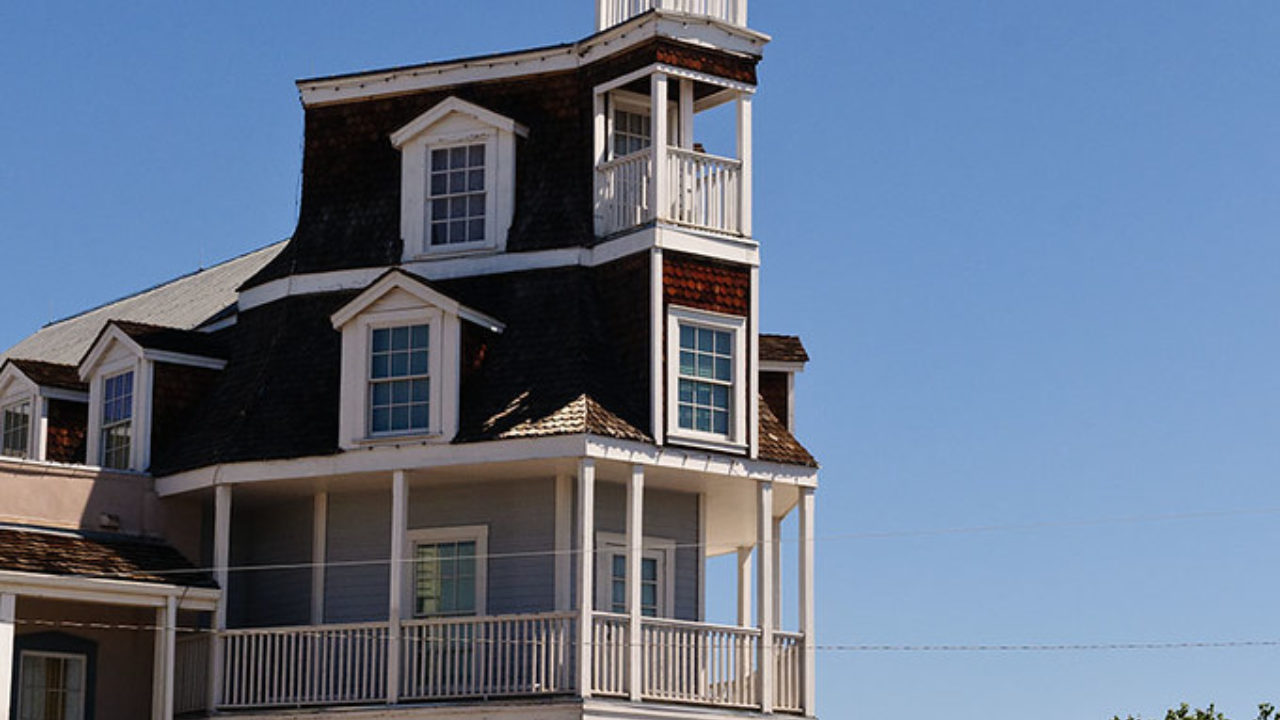