#ICAAFourthofJuly: The Statue of Liberty Sketching Social, Hosted by the Southern California Chapter

Send your completed sketch to Chapter coordinator Diane Sipos or DM/tag on Instagram @icaa_socal by Monday, July 6 at noon. 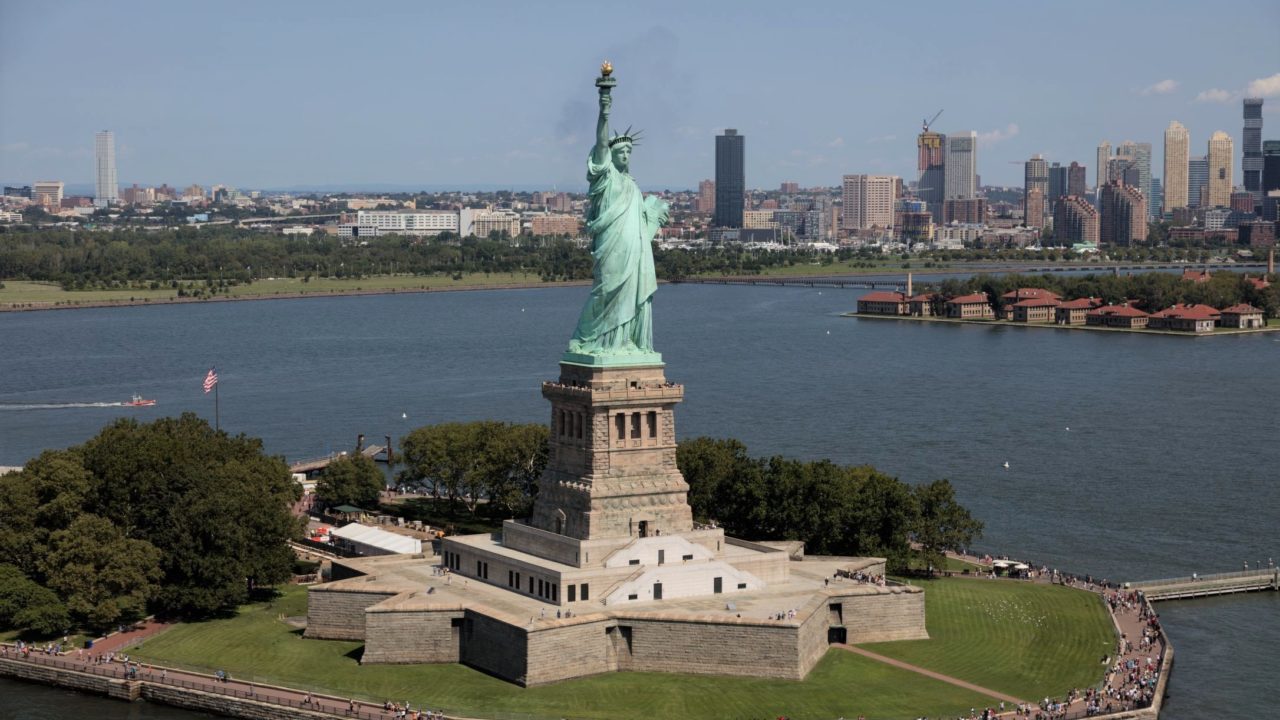