Registration for this event is now open. Please note, this program is free and open to ICAA Members and the public.

As an exciting addition to the 2021 Stanford White Awards, the ICAA will be hosting an exclusive lecture Stanford White: Inspiring through Architecture, given by University of Virginia Commonwealth Professor and Stanford White Scholar Richard Guy Wilson, airing directly before the Awards as a reception. Mr. Wilson will explore Stanford White's lasting legacy and his vital role in the advancement of classicism in the United States. The lecture will air on Wednesday, December 1, at 6:30PM EST.

Richard Guy Wilson holds the Commonwealth Professor's Chair in Architectural History at the University of Virginia. His specialty is the architecture, design, and art of the 18th to 20th century both in America and abroad. He is the author of 16 books that deal with American and modern architecture including books concerning Stanford White and his architectural style, such as Harbor Hill: Portrait of a House and McKim, Mead & White, a landmark volume on the firm.

Wilson has received a number of academic honors, among them a Guggenheim fellow, prizes for distinguished writing, and in 1986 he was made an honorary member of the American Institute of Architects (AIA). He received the outstanding professor award at the University of Virginia in 2001. He has served as an advisor and commentator for a number of television programs on PBS, A&E (sixty-seven segments of America's Castles, also 8 segments of Work in America) with credits such as“Ten Most Influential American Buildings,” American Architecture and Building,” and “Monroe Hill.” 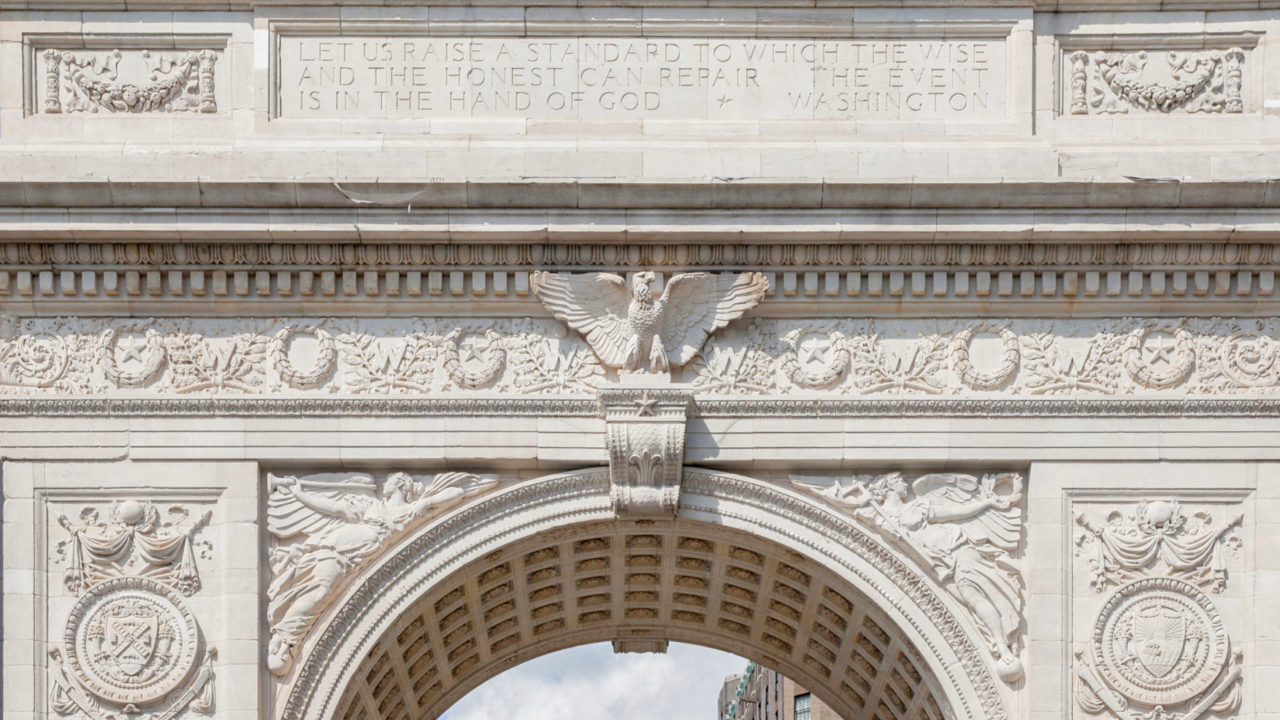