The Architecture of Place: Filling the 'Missing Middle' of the Housing Market with Alireza Sagharchi, Dan Parolek, Robbie Kerr, and Jason Syvixay

It is difficult to find a country in the world not currently facing a housing crisis. The scale, scope, and nature of the challenge varies from place to place. There is, however, one fundamental reality across the globe: we need to provide more homes; and we need to find the ways to do this that benefit communities without harming the environment.

This talk will outline the concept of ‘missing middle housing’ and how traditional methods of design can create better places to live, for everyone.

Robbie Kerr is a Director at ADAM Architecture. Robbie is developing the practice’s presence in London and overseas – with projects in countries such as Cuba, Nigeria, Morocco and Hong Kong – with projects including new private homes, the restoration of historic buildings, and new housing developments. Robbie became the youngest-ever ADAM director in 2016. He is keen to learn from the broader international understanding of tradition and classical architecture; he is becoming a significant contributor to architecture debates, in particular the increasing acceptance of classical and traditional architecture within the wider architecture arena; and is also an active member of a number of architecture organisations and charities.

Daniel Parolek is an urban designer and architect, and the founding principal of Opticos Design, a founding B Corporation focused on urban placemaking, innovative housing design and policy, and zoning reform for walkable urbanism. Daniel has championed the Missing Middle Housing movement, launched missingmiddlehousing.com, and wrote the book Missing Middle Housing: Thinking Big and Building Small to Respond to Today’s Housing Crisis, which is now available from Island Press. As a thought leader in zoning reform efforts, Daniel co-authored the book Form-Based Codes: A Guide for Planners, Urban Designers, Municipalities, and Developers, with Karen Parolek and Paul C. Crawford (named one of Planetizen’s best books in 2009), and co-founded the non-profit think tank the Form-Based Code Institute. He has a Bachelor of Architecture from the University of Notre Dame and a Master of Urban Design from the University of California at Berkeley. The seeds of his passion for walkable urban places started while he was growing up in the small town of Columbus, Nebraska.

Alireza Sagharchi is the Principal of Stanhope Gate Architecture. He is an internationally-renowned architect and a leading practitioner and an exponent of contemporary classical architecture and traditional urban design. During his professional career, he has been responsible for major master planning and building projects in the UK, Europe, North America and the Middle East. His projects have received awards and have been widely published and exhibited. Alireza has taught at the Prince of Wales' Institute of Architecture and has been a visiting lecturer at schools of architecture in the UK and the US. He is the co-author of the recently published books titled ‘New Palladians’, 'Traditional Architecture' and ‘Classicism at Home’ which carry a foreword by HRH the Prince of Wales. Alireza is the former Chairman of the Traditional Architecture Group at the Royal Institute of British Architects, a Fellow of The Royal Society of Arts and a Liveryman of the Worshipful Company of Chartered Architects.

Jason Syvixay RPP, MCIP is an urban planner currently completing his PhD in Urban and Regional Planning at the University of Alberta. He has a passion for people and places, and engages in city building that listens to community, builds knowledge and capacity, and works towards equity in urban places. Jason regularly convenes dialogue around pressing urban issues, allowing for a thoughtful exchange of ideas to occur across geography, gender, generational, and racial transects. His writing in the Winnipeg Free Press nudges a new way of thinking, inviting readers to envision the change that is possible in their cities. As the Managing Director of the Downtown Winnipeg BIZ and a Community Planner with HTFC Planning & Design, Jason has helped to nurture safer, resilient, and inclusive communities, through creative placemaking and participatory planning. More recently, Jason joined the City of Edmonton to develop policy for infill in core neighbourhoods. 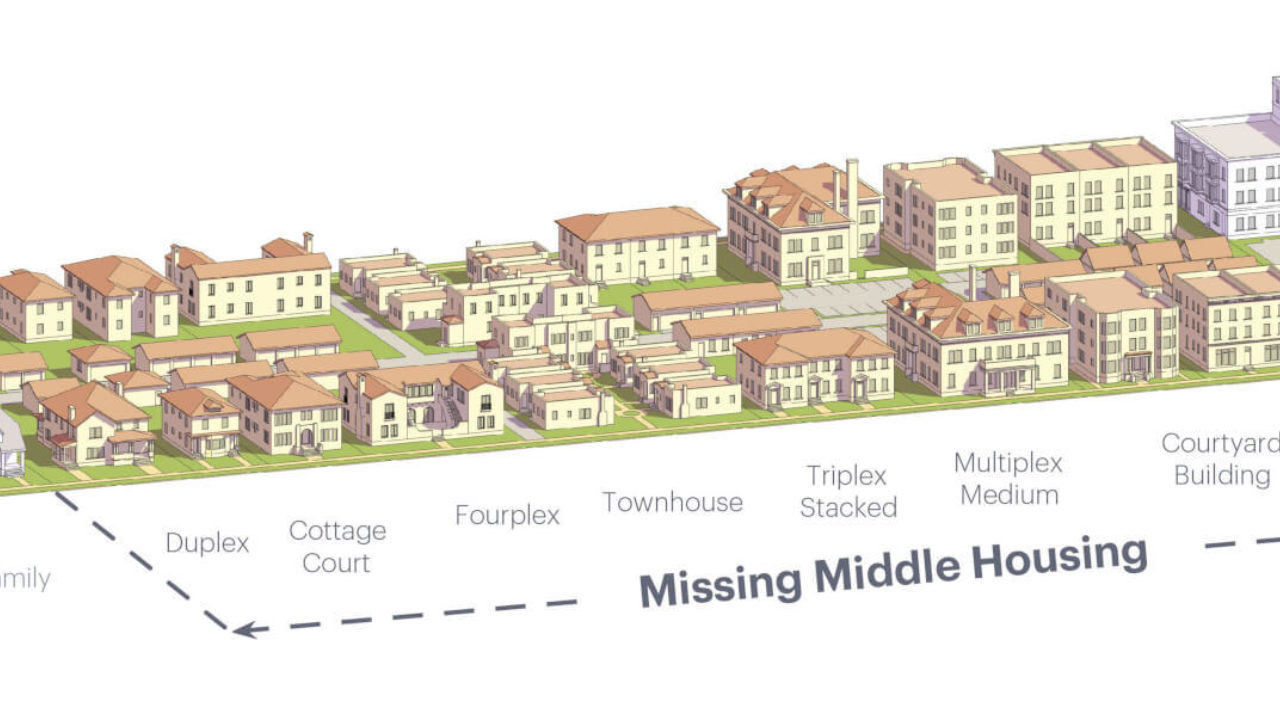