The Architecture of Place: In Conversation with Ben Bolgar

From October through December 2021, the ICAA, INTBAU, and The Prince's Foundation will co-host The Architecture of Place: In Conversation with..., a new series of interviews featuring three architects from different backgrounds and points of view: Marianne Cusato, Ben Bolgar, and Galina Tachieva. Over the three-part series, each speaker will have the chance to play the role of both interviewer and interviewee. In each installment, one of the three architects will be interviewed by one of the others about the influences, experiences, and projects that have led to their design perspective on the architecture of place. At the end of each session, students from partnering university departments will pose additional questions to the speakers, followed by an open Q&A with attendees. The ICAA is excited to partner with the Kingston School of Art Department of Architecture and Landscape for this interview. Students from Kingston will make a special appearance and provide guest questions for the interviewee.

Ben Bolgar is a qualified architect, Senior Director at the Prince’s Foundation, and Design Director of the development company, Stockbridge Land. He is a visiting fellow at Kellogg College, Oxford and an honorary fellow of the University College of Estate Management.

At The Foundation, he has led masterplanning and design strategies for several large projects, including Nansledan in Cornwall for 4,000 homes and Sherford in the South Hams for 7,000 homes. Ben has also worked on healthcare projects such as Alder Hey Children’s Hospital, one of the most sustainable in Europe, and advised clients on the remodeling and transformation of heritage buildings such as St. Martin-in-the Fields, Kensington Palace, the National Gallery, and the Royal College of Music.

As part of his role at The Foundation, Ben also undertakes joint research and has authored a number of reports and toolkits, including the Mayor’s Toolkit for Rapid Urbanisation and the BIMBY toolkit for neighbourhood planning. He is the architect of the Prince’s Natural House at the Building Research Establishment, a new low-carbon home, as well as lead on the Stable Block project to test retrofitting of existing buildings. He has also sat on three Prime Minister’s design panels in the UK.

The ICAA would like to thank Ferguson & Shamamian Architects and McCrery Architects for their support of this event series. 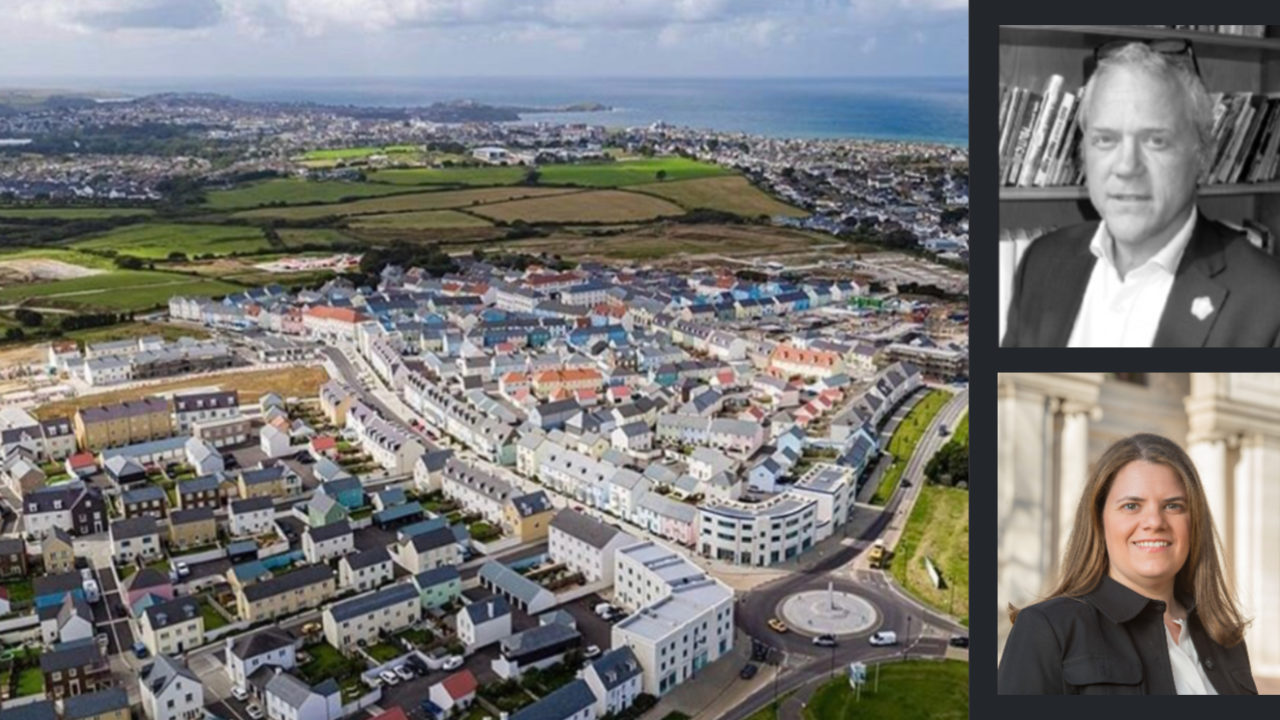