The Architecture of Place: The What and Why of Climate-Responsive Design with Andrew Coates, Fatou Dieye, Yasmeen Lari, and Deependra Prashad

Design that works with, rather than against, its local climate is unquestionably the way of the future. For now, though, climate-responsive design remains something of a novelty, practiced and championed by the few and not the many. If we are to deliver the 230 billion square metres in new construction estimated to be needed between now and 2060 while also reducing the construction industry’s significant contribution towards global carbon emissions, the way we design needs to change, and fast.

Fortunately, traditional, vernacular, and indigenous design have many possible solutions ready to be adapted and implemented. Sharing examples and lessons from Gabon to India, Pakistan to Panama, speakers Andrew Coates (Cresolus Tropical Design), Fatou Dieye (Skat Consultancy country representative for Rwanda) Yasmeen Lari (CEO of Heritage Foundation of Pakistan and Founding Chair of INTBAU Pakistan), and Deependra Prashad (Principal Architect at DPAP Architects and Secretary of INTBAU India) will suggest a way forward for both people and the planet.

British-born Andrew Coates is the owner and director of Cresolus Panama. Cresolus has been designing, building, restoring and advising on tropical buildings that are sustainable for almost 20 years. The office has a team of international architects, engineers and experts both in Panama and around the tropical world. Cresolus specializes in buildings and infrastructure that are designed for hot humid climates. Through their work around the tropical world they have collected thousands of examples of good tropical design techniques that were found in vernacular and colonial architecture. These examples inform their own work. Over the years and through the design, construction and restoration of over 250 buildings, Cresolus have concluded that there is set of basic tropical design rules that cannot be ignored.

Since 2006, Fatou Dieye has worked as an urban design, architecture and sustainability management professional in the United States, Europe and East Africa. She is a former member of the urban planning and urban design teams of the New York City Department of City Planning and the City of Kigali Office of Urban Planning and Construction One Stop Center, where she was responsible for leading project teams in the planning, design and implementation of neighborhood development projects and providing expert guidance in drafting regulatory frameworks to promote sustainable and inclusive urban growth. She joined Skat in 2016 as a member of the Kigali-based Regional Coordination team of the Swiss Agency for Development and Cooperation’s PROECCO Program, which promotes climate responsive production and employment in the Building Material Industry. Since July 2018, she serves as Skat’s country representative in Rwanda.

Yasmeen Lari, Pakistan’s first female architect, is also a humanitarian worker and heritage conservationist. During her highly successful career she built several landmark contemporary buildings. After retiring from practice in 2000 she changed tack to work at the intersection of zero carbon architecture based on vernacular traditions, and humanitarian justice. Yasmeen is the founder of Barefoot Social Architecture devised to empower marginalised sections of society. Her work has earned several national and international awards including the Jane Drew Prize, Fukuoka Prize and World Habitat Award, as well as a UN Recognition Award for the promotion of culture and peace.

Deependra Prashad is an architect and planner, and the Secretary of INTBAU India. His work focuses on participatory community-based planning for urban regeneration in derelict areas, and resource-efficient architectural design. Deependra is involved in research and building work in educational, residential and institutional construction projects using ecological and energy-efficient building methods for India’s various climatic zones. He has received numerous national and international awards for his work. Deependra has acted as a consultant for the Government of India and various NGOs on issues of appropriate building materials, rainwater harvesting, and community-based planning. He teaches Sustainable and Energy-Efficient Architecture at the Indian School of Planning and Architecture in New Delhi, and is the co-author and editor of the ‘Blue Drops’ series for UN-Habitat on rainwater harvesting around the world, as well as an INTBAU India publication titled New Architecture and Urbanism: Development of Indian Traditions. 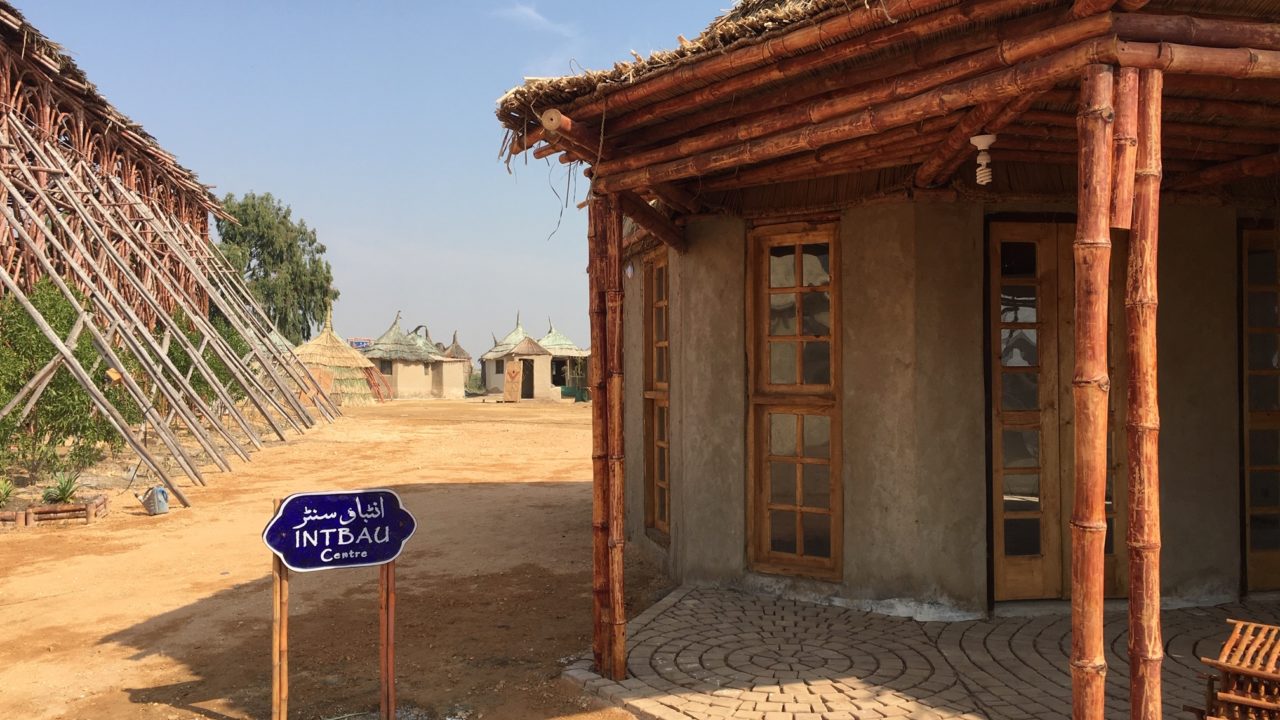