The Art of Making Places

Please note: This lecture is for ICAA Members only. If you would like to become a member or renew your membership, please visit our website. Otherwise, a recording of the discussion will be posted afterwards for the general public.

Leon Krier, María Sánchez, and Pedro Godoy have been teaming up for over 17 years to design new traditional cities, among them Ciudad Cayalá in Guatemala, and Herencia de Allende in Mexico. In addition to their close and successful professional collaboration, Mr. Krier, Mr. Godoy, and Ms. Sánchez share a profound fellowship which not only has enhanced their design work over the years, but has also helped them spearhead the advancement of traditional architecture and urbanism in Latin America, Europe and the United States. Their collaborative work has been widely acclaimed and received numerous awards including an Arthur Ross Award for Civic Design.

In this live conversation moderated by architect and ICAA Fellow Rodrigo Bollat Montenegro, the team will discuss the tools required for the art of making places, share their experiences in working together, and provide insight into the role of the architect in the foundation of a new traditional city.

Leon Krier is a world-renowned architect, urban planner, architectural theorist, and a pioneer in promoting the technological, ecological, and social rationality and modernity of traditional urbanism and architecture. Krier combines an international architecture and planning practice with writing and a selective teaching career at institutions such as the Architectural Association and the Royal College of Art in London, Princeton University, the University of Virginia, and Yale University. Since 1987, he has served as H.R.H. the Prince of Wales’ advisor, and he is considered the godfather of the New Urbanism movement.

María Sánchez, architect and urban planner, is passionate about reinvigorating tradition in our modern world. She holds an architecture degree from Universidad Francisco Marroquín in Guatemala, and a master’s degree in Classical Architecture and Urbanism from the University of Notre Dame, where she is a member of the School of Architecture’s Advisory Council.

Pedro Godoy is an architect and urban planner specializing in traditional forms and principles. He holds an architecture degree from Universidad Francisco Marroquín in Guatemala and a master’s degree in Classical Architecture and Urbanism from the University of Notre Dame. He is a frequent lecturer at his alma maters as well as institutions around the world.

Together in 2001, María and Pedro established Estudio Urbano in their native Guatemala. Their unified vision to improve life for inhabitants of cities has led the firm to collaborate with Leon Krier on master plans for new cities, including Ciudad Cayalá, Guatemala, and Herencia de Allende, San Miguel de Allende in Mexico. Their firm’s portfolio includes low-income housing, custom residences, restorations of historic town centers, new communities from the ground up, and sacred buildings such as Holy Mary Queen of the Family Catholic Church in Cayalá, and Chapel of the Sacred Heart of Jesus in Mexico (designed in collaboration with Léon Krier). Together, María and Pedro serve as Town Architect for Cayalá, and founded Arte Civico, a nonprofit foundation that promotes an integrated vision of placemaking in Guatemala.

Rodrigo Bollat Montenegro is a licensed architect in New York and Guatemala, working at the firm Estudio Urbano in Guatemala City, where he currently resides. As part of this firm's collaboration with Lèon Krier, Rodrigo has contributed to and coordinated the architectural design of new traditional neighborhoods in the new city of Cayalá, Guatemala, and other projects. Additionally, he has independently designed residences in Guatemala City and Las Catalinas, Costa Rica. Prior to returning to Guatemala, Rodrigo was at the office of Ferguson & Shamamian Architects, where he worked on the design of private residences in New York and Connecticut. He holds a Master of Architectural Design and Urbanism from the University of Notre Dame, and a Licentiate of Architecture from Universidad Francisco Marroquín in Guatemala. At the ICAA, he serves a Fellow and a recurring instructor, and sits on various committees. 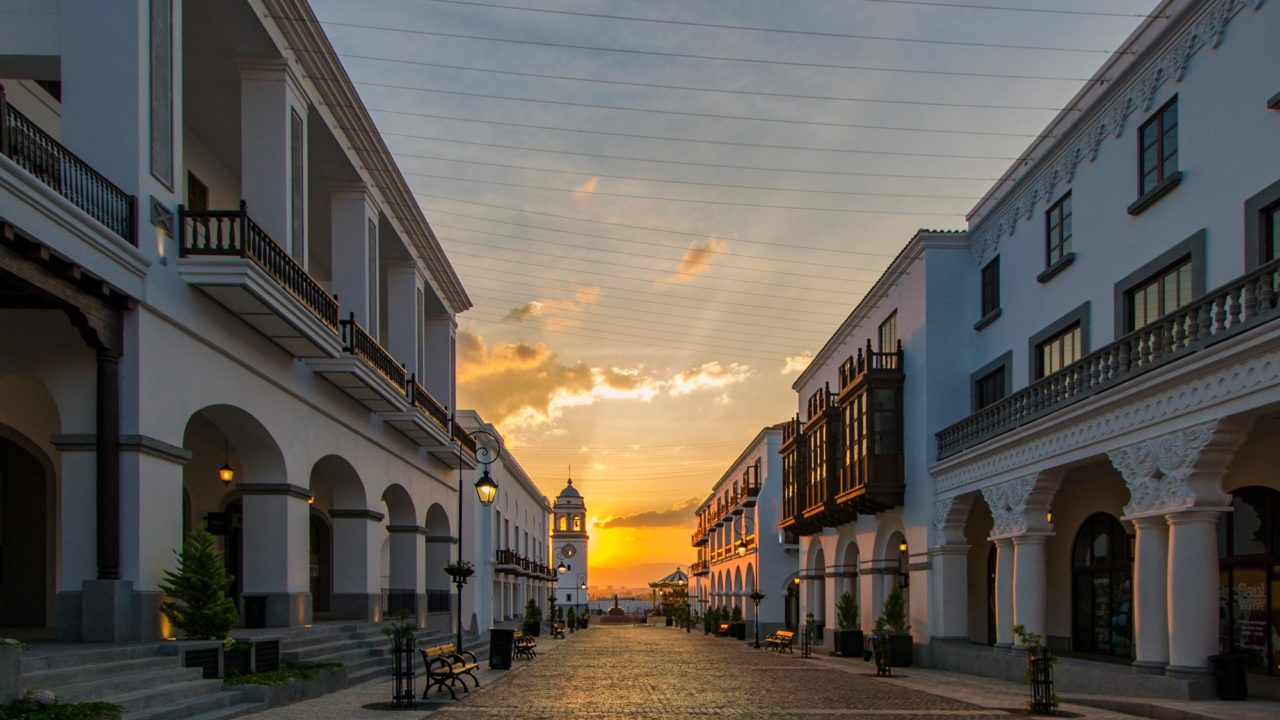 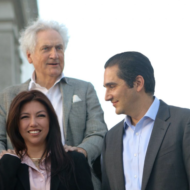 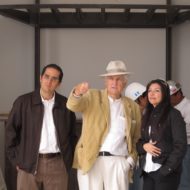 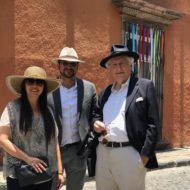 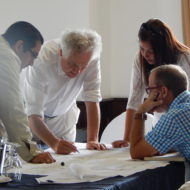