The Business of Architecture with Patrick Ahearn and Thomas A. Kligerman

Join ICAA members for a conversation with FAIA Patrick Ahearn and Thomas A. Kligerman regarding the business side of architecture. Discussing professional aspects of the work not often covered elsewhere, Ahearn and Kligerman will provide their unique perspectives on crafting successful architectural firms.

Patrick Ahearn FAIA began his career with ambitious adaptive-reuse public projects, including Boston's Faneuil Hall Marketplace. For the past four decades, he has focused primarily on historically motivated, site-sensitive residences in New England and beyond, with particular focus in greater Boston and Martha's Vineyard, where he has lent his expertise to more than 350 projects, with 200 in the village's historic district alone. Raised in Levittown, New York, he has received degrees in architecture and urban design from Syracuse University. Today, he oversees a team of more than 20 with offices in both Boston and Edgartown. A recipient of many awards, Patrick and his work have been featured in media including the Wall Street Journal, HGTV, and countless print and online outlets.

Thomas A. Kligerman was raised on the East Coast and New Mexico. He received his Bachelor of Arts from Columbia University and his Master of Architecture from Yale School of Architecture. Tom worked for Robert A. M. Stern Architects before co-founding Ike Kligerman Barkley in 1989. He is passionate about architectural history and the design process: from sketches and watercolor renderings to 3D models and virtual reality. Tom travels extensively and has spent time abroad, in France and England as a student and more recently at The American Academy in Rome. In his free time, he enjoys water coloring, reading design books, and spending time with family on the coast of Rhode Island. Tom serves on the boards of several charitable and educational institutions, including Lutyens Trust America and Billion Oyster Project. He was the 2019 recipient of the Design Leadership Award. His work has been featured in renowned design magazines such as Architectural Digest, LUXE Magazine, Elle Decor and Veranda. His firm, Ike Kligerman Barkley, has been recognized on the AD100 and Luxe Gold lists. 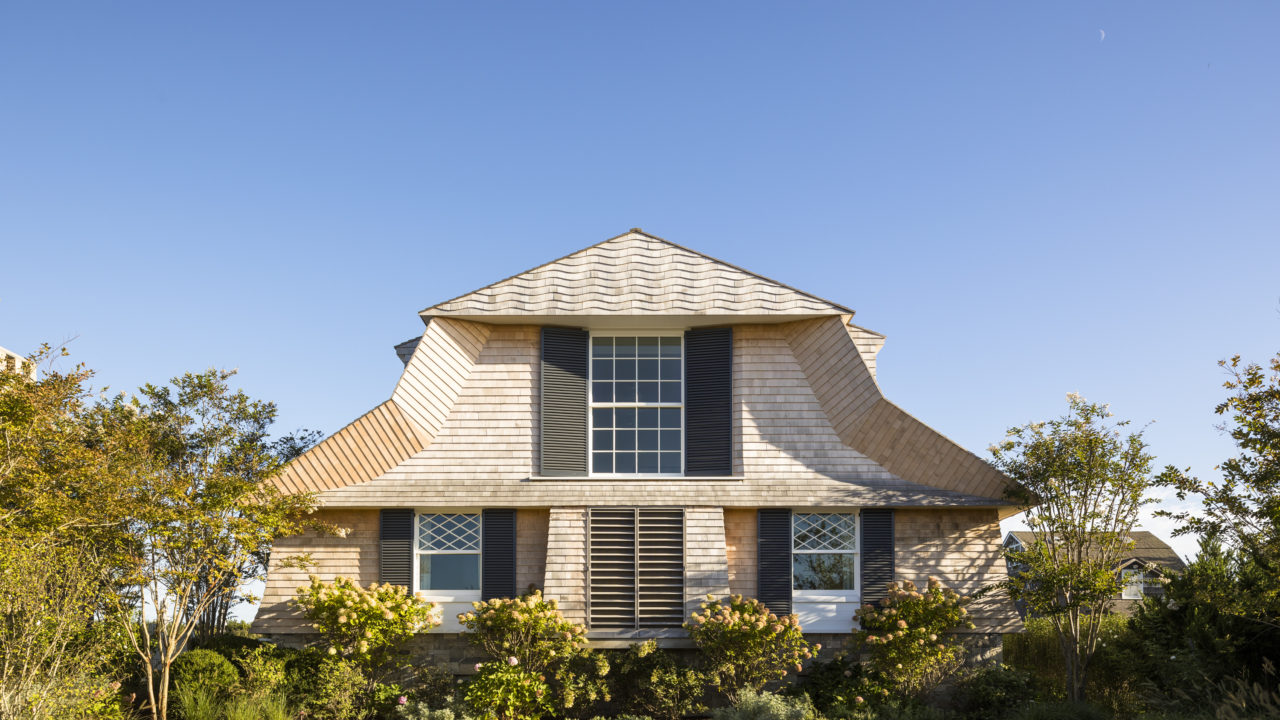