The Institute of Classical Architecture & Art (ICAA) is pleased to present the 1st Annual Michael Lykoudis Lecture Series: The Shared Building Traditions of the World. In recognition of Michael Lykoudis’ incredible contributions as the former Dean of the University of Notre Dame’s School of Architecture, this new series will shine a light on the vernacular architecture intrinsic to locales around the world, and how they incorporate classical principles. Each annual lecture will highlight various architectural traditions and feature experts in architectural design and history. We are thrilled to announce the event’s inaugural speakers, award-winning architects, and urban planners Nada Breitman-Jakov and Marc Breitman, who will present their lecture virtually on Wednesday, January 19, 2022.

For over 30 years, Nada and Marc have created built environments in cities across Europe that highlight the value of social bonds that develop in urban life. By mixing residential and commercial spaces and private and public housing, they have turned anonymous areas into congenial and convenient urban spaces that represent the complexities of urban life. As proponents of walkable cities, Nada and Marc approach each project with a constant concern for integration and respect to the characteristics of the place. They were awarded with the Richard H. Driehaus Prize in 2018 for their outstanding achievements in bringing the grace of classical architecture to public housing developments and enhancing civic welfare in France, Spain, Belgium, and Holland. Past projects include the urban layout of towns like Le Plessis-Robinson and Bruay-la-Buissière, restoration of several French landmarks such as the Carlton Hotel in Cannes, original designs for socially conscious housing in Europe, as well as the iconic Westermoskee in Amsterdam. 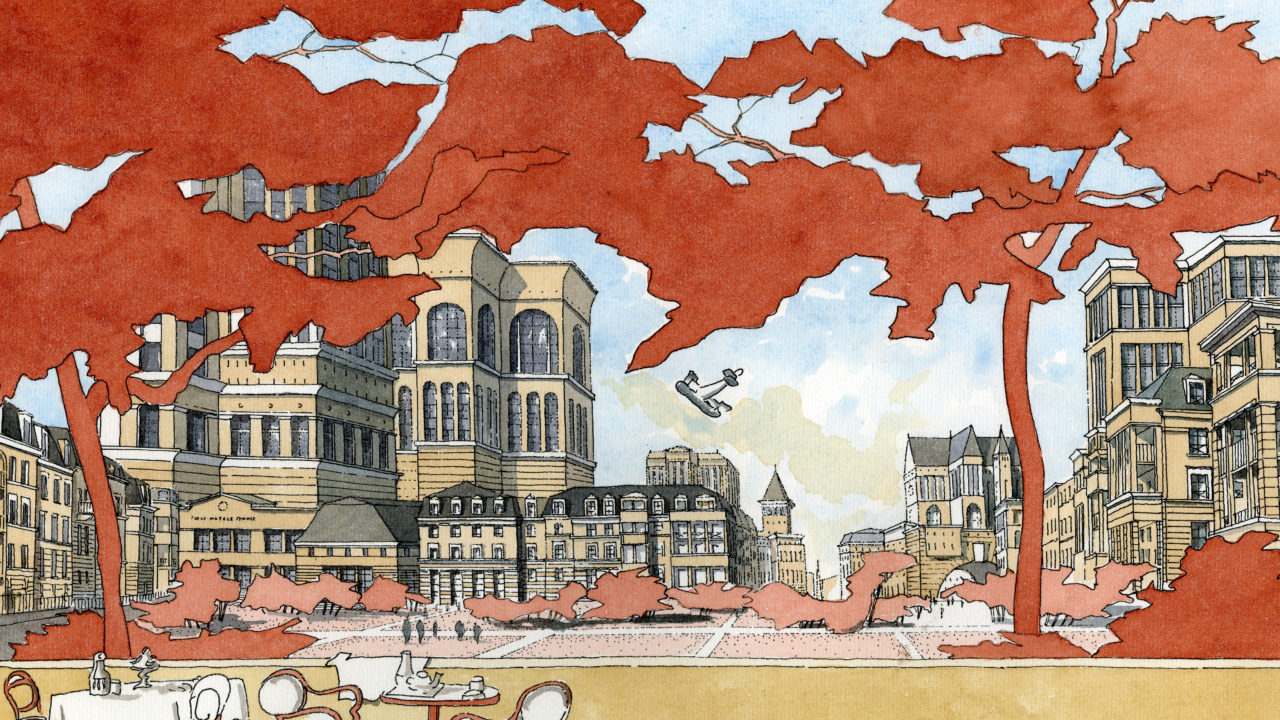 The ICAA tries to keep programs free or at a reduced price for members. These details will be listed on the program page and registration page. The fee for non-members to attend in-person programs hosted by the ICAA National Office is typically $30. Fees for Chapter events may vary. Note: If you are an employee of a firm that is an active member of the ICAA, you may be eligible to receive member benefits and to register at the member price. You are welcome to contact [email protected] or call 212-730-9646 x104 to confirm.