Panel Discussion: The Golden City - An Argument for Classical Architecture

Hosted by the Rocky Mountain Chapter

The Sage Room at the Oxford Hotel

First published in 1959, The Golden City is a seminal, critical document that developed one of the earliest and most compelling arguments against the then- dominant hegemony of modernism by reawakening interest in the value of our country’s built legacy, particularly with respect to its notable classical architecture, classical sculpture, and ornament in the built environment. The book’s argument remains valuable today.

Henry Hope Reed (1915-2013) was an architectural historian critic known for his advocacy of classical architecture and his outspoken criticism of modernist architecture. A lifelong New Yorker, he pioneered architectural walking tours of the city under the auspices of the Municipal Art Society and served as curator of Central Park. In 1968 he founded Classical America, an advocacy group that has evolved into the Institute for Classical Architecture and Art with fifteen chapters nationwide. Under the auspices of the Classical America Series in Art and Architecture, he published in-depth studies of the art and architecture of major classical buildings including the U.S. Capitol, the Library of Congress, and the New York Public Library.

INTRODUCTION TO OUR PANELISTS:

Alvin Holm has an architectural practice in Philadelphia which specializes in traditional and classical design. During his 35 years of experience he has taught and lectured widely and has been an ardent member of the ICAA from the beginning. Alvin’s essay entitled “An Appreciation” in The Golden City appears on page 13.

Catesby Leigh writes about public art and architecture for a variety of publications and lives in Washington, DC. Mr. Leigh’s introduction to The Golden City appears on page 7.

Donations to the RMC Accepted HERE 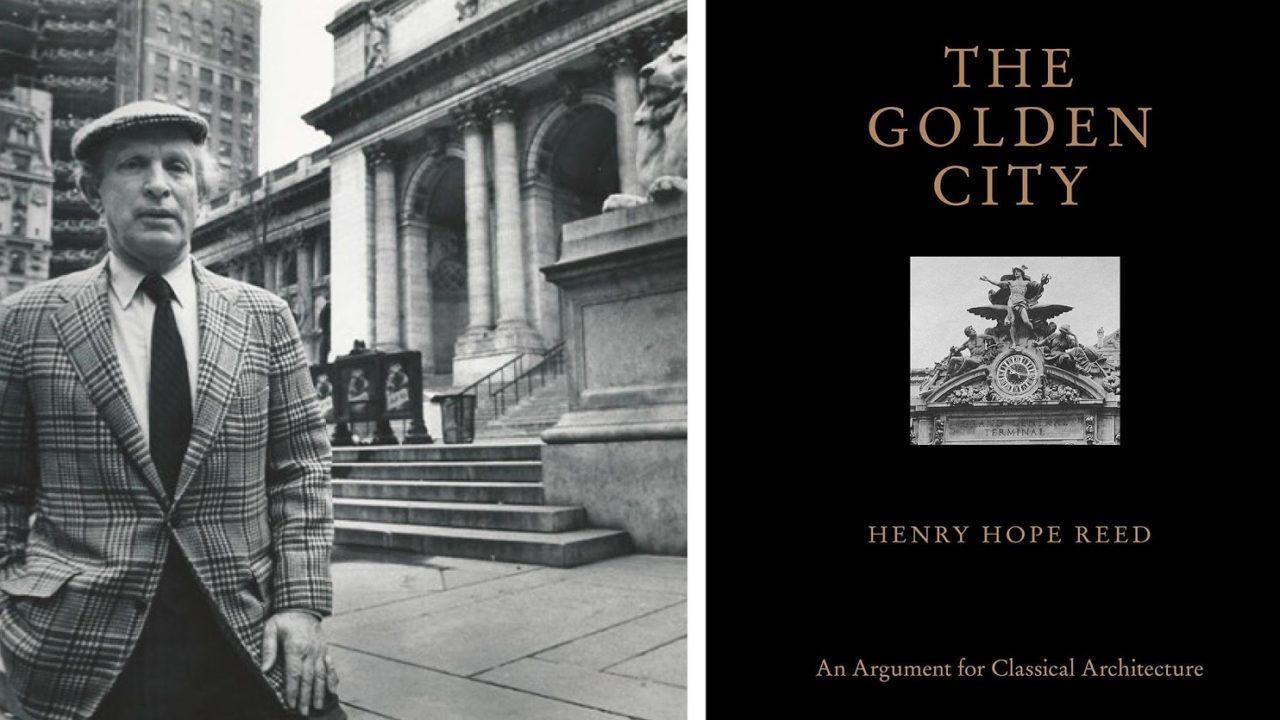