The ICAA Presents Archeologist Darius Arya, Live from the Pantheon

Next Wednesday, September 2, the Institute of Classical Architecture & Art is honored to present a special live exploration of the Pantheon in Rome, Italy, led by internationally renowned archaeologist and documentary host Darius Arya.

In this presentation, viewers will receive a remote guided tour of the iconic Roman structure, which has inspired architects for nearly two centuries, and to this day features the world's largest unreinforced concrete dome.

Darius Arya is an archaeologist, professor, and television host who has been featured in documentaries for Discovery, The History Channel, National Geographic and PBS. He has directed various archaeological excavations in Italy, including projects at the Roman Forum in Rome and at Ostia Antica. Darius is a Fulbright Scholar and American Academy of Rome fellow FAAR ’00, and since 2002 has served as the Executive Director of the American Institute for Roman Culture, a non-profit organization that works to promote and defend Rome’s cultural heritage through educational programs, projects, public outreach, conservation, video and social media. 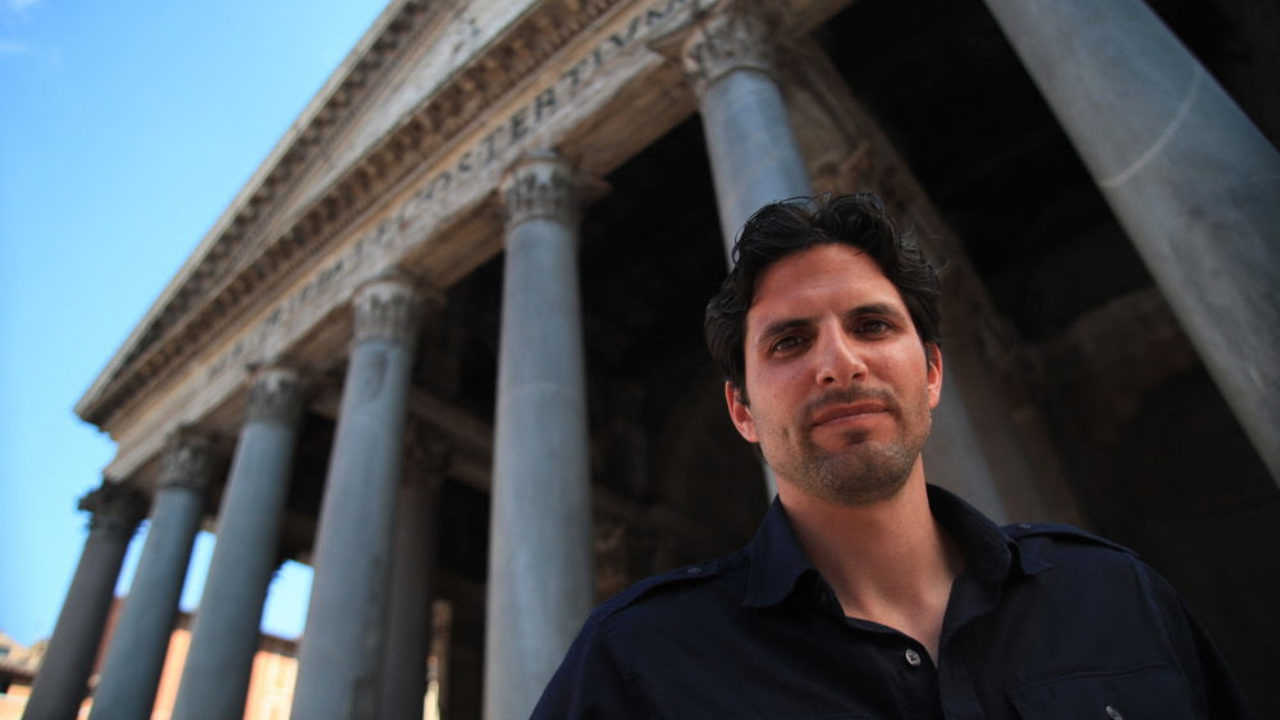