The Irish Aesthete: Ten Years on the Road

For the past decade, Irish architectural historian Robert O’Byrne has been traveling around his native country, visiting its country houses and investigating the stories behind them, many presented in his award-winning blog, The Irish Aesthete. Join Robert on November 16th as he takes us on the road with him, exploring some of his favorite historic properties and learning what makes them so special.

A former Vice-President of the Irish Georgian Society, Robert O’Byrne is one of Ireland’s best-known writers and lecturers specializing in the country’s historic houses and gardens. He is the author of more than a dozen books, among them Luggala: The Story of a Guinness House and Romantic Irish Homes and, most recently, Left without a Handkerchief. A contributor to Apollo Magazine, The Burlington Magazine and the Irish Arts Review, since 2012 he has written an award-winning blog called The Irish Aesthete chronicling Ireland’s architectural heritage. A book of his photographs – The Irish Aesthete: Ruins of Ireland - was published in March 2019 and in December 2022 the Irish Architectural Archive in Dublin will be hosting an exhibition of his photographs. During 2021/22 Robert curated a number of events, including exhibitions, lectures and a conference on the theme of Ireland’s country house gardens for the Irish Georgian Society. Last autumn 2021, his series on the same subject ‘Ireland’s Historic Gardens’ was shown on Irish television. 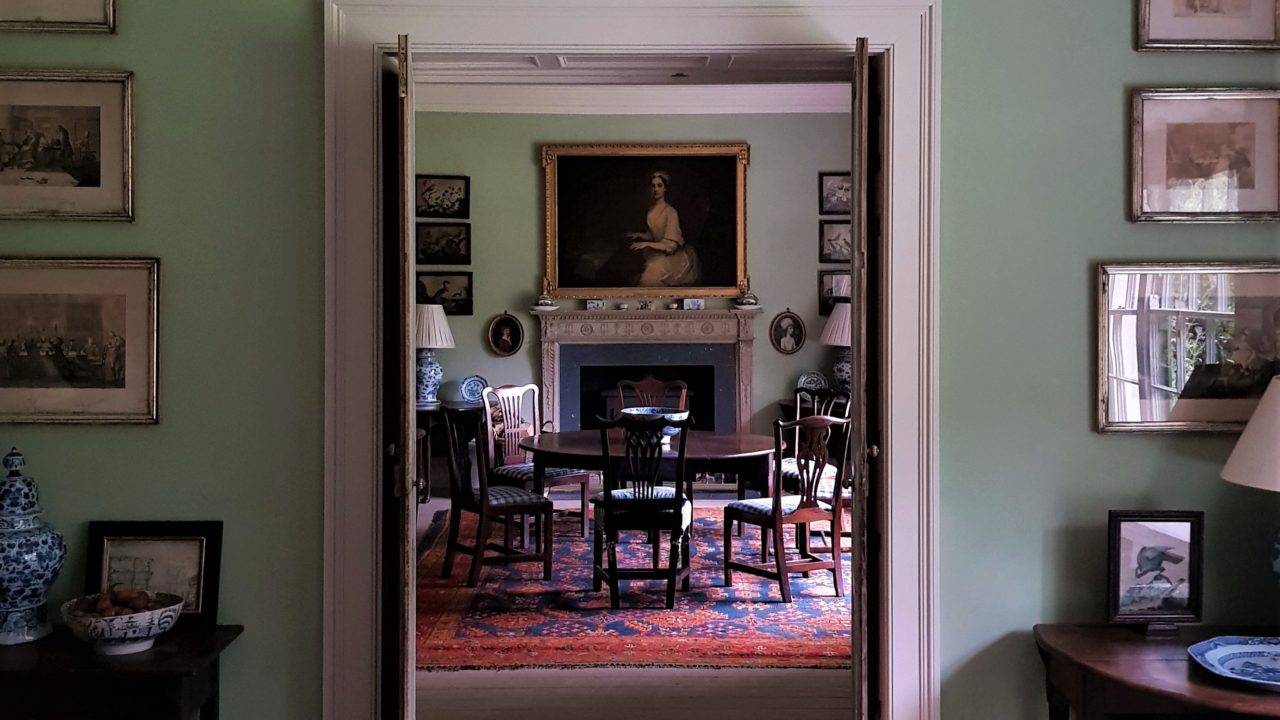 To be added to the wait list for an event hosted by the ICAA National Office, please email programming[email protected], or call 212-730-9646 x105. For any questions related to ICAA Chapter events, please check the Chapter website, or contact the Chapter directly for the most up-to-date details including dates, times, and pricing.