The New York Premiere of A Conversation with John Burgee: Film Screening and Discussion

A Conversation with John Burgee: The Architecture of Johnson/Burgee is a documentary exploring the life and work of American architect John Burgee. Burgee, one of the founders of the influential firm Johnson/Burgee Architects, is best known for his contributions to iconic postmodernist buildings such as 550 Madison Avenue (well-known as the AT&T Building) and the Lipstick Building—yet his roots in, and relationship to, classicism played a meaningful role in his development as an architect.

Please join the Institute of Classical Architecture & Art for the New York City premiere screening of the film. The screening will be followed by a panel discussion on John Burgee’s work and impact with John Burgee, Robert A.M. Stern, and Paul Goldberger, moderated by Duncan Stroik, executive producer of A Conversation with John Burgee.

Robert A.M. Stern is a practicing architect, teacher, and writer. He is a Fellow of the American Institute of Architects, and in 2017 received the Topaz Medallion, awarded jointly by the AIA and the Association of Collegiate Schools of Architecture, in recognition of outstanding service to architectural education. Mr. Stern is the 2011 Driehaus Prize laureate and in 2008 received the tenth Vincent Scully Prize from the National Building Museum. In 2007, he received both the Athena Award from the Congress for the New Urbanism and the Board of Directors' Honor from the Institute of Classical Architecture & Art. He has been a Fellow of the American Academy of Arts & Sciences since 2007 and a member of the American Academy of Arts & Letters since 2011. As founder and Senior Partner of Robert A.M. Stern Architects, he directs the design of the firm's projects. Mr. Stern served as Dean of the Yale School of Architecture from 1998 to 2016.

Paul Goldberger is a key figure in American architectural criticism. He is currently a Contributing Editor for Vanity Fair and is the former Architecture Critic for The New Yorker. He was awarded the Pulitzer Prize for Distinguished Criticism in 1984. He is the Joseph Urban Chair in Design and Architecture at the New School and has taught for the Yale School of Architecture and the Graduate School of Journalism at the University of California, Berkeley. He is the author of several books, most recently Building Art: The Life and Work of Frank Gehry (Knopf, 2015).

Duncan G. Stroik is an architect and professor of architecture at the University of Notre Dame. His award-winning work includes the Our Lady of the Most Holy Trinity Chapel in California, the Shrine of Our Lady of Guadalupe in Wisconsin, and the Saint Joseph Cathedral in South Dakota. A frequent lecturer on architecture in the classical tradition, Stroik is the author of The Church Building as a Sacred Place (Hillenbrand Books, 2012) and is editor of the Sacred Architecture Journal. 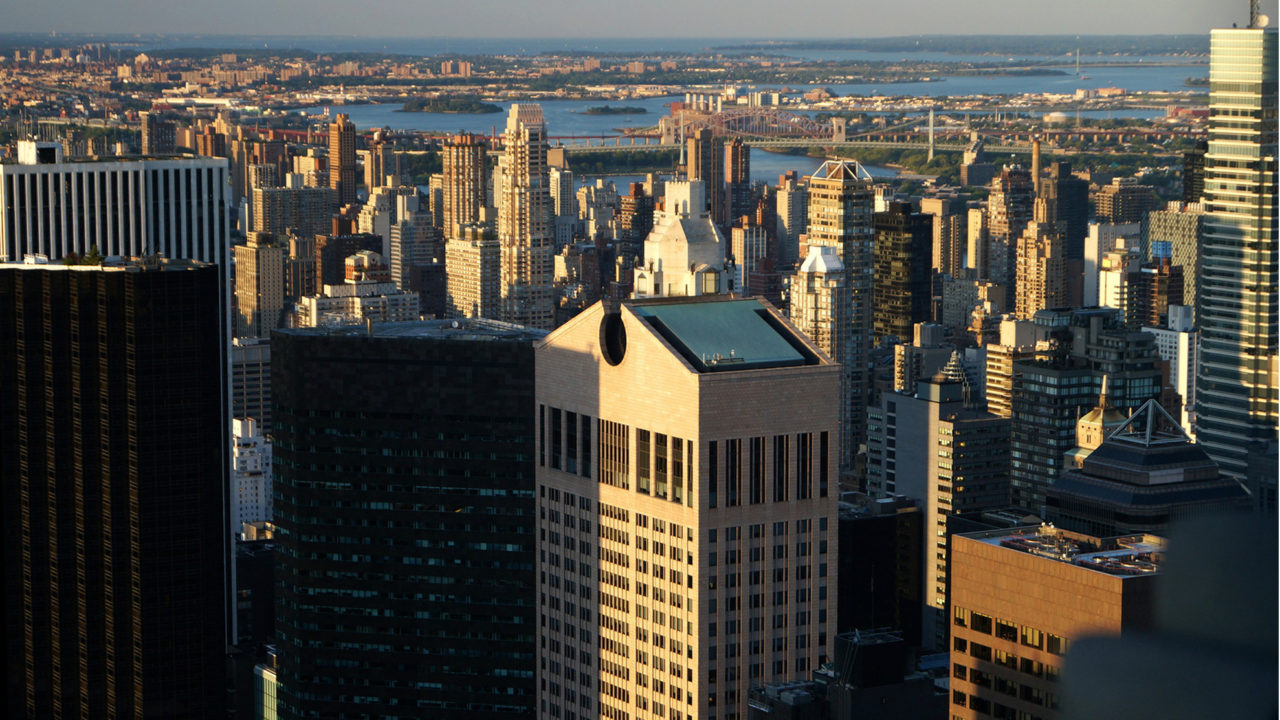 John Burgee and His Work To register for an event hosted by the ICAA National Office, you can use the registration link noted on the program page, email [email protected], or call 212-730-9646 x112. ICAA Chapters manage event registration for their own events. While Chapter events may be listed on classicist.org, you should check the Chapter website, or contact the Chapter directly, for the most up-to-date details including dates, times, pricing, and information on how to register.

If your membership level permits you to invite guests, please reach out to [email protected] or call 212-730-9646 x112 to share your guest's name with us. Or, you may register your guest online and then reach out to confirm that they are attending as your guest. If you would like to confirm how many guests your membership allows, please contact [email protected] or call 212-730-9646 x104.

To be added to the wait list for an event hosted by the ICAA National Office, please email [email protected], or call 212-730-9646 x112. For any questions related to ICAA Chapter events, please check the Chapter website, or contact the Chapter directly for the most up-to-date details including dates, times, and pricing.