Southern design has long been distinguished by its easy combination of beauty, grace, and comfort, evident in everything from richly appointed textiles to welcoming furniture arrangements, and of course the inviting retreat provided by a relaxing veranda. But the elements that make Southern design and architecture and design particularly appealing run even deeper, and the influence of the Southern approach to home- and place-making has extended throughout the country, and indeed, throughout the world.

On Tuesday, November 8th, the ICAA is pleased to welcome a panel of distinguished architects and designers, each well-versed in the history and application of the design language of Southern style, who will share their observations, inspirations, and reflections on the origins, principles, and enduring apparel of Southern architecture and design. Interior designers Caroline Gidiere, Keith Langham, and Miles Redd will join landscape architect Gavin Duke and architects Courtney Coleman and James F. Carter for an engaging discussion about the Southern influence on design, moderated by Ellen McGauley, Executive Editor at Veranda.

Caroline Gidiere is an acclaimed interior designer and tastemaker based in Birmingham, Alabama. She was recently awarded the ICAA Southeast Chapter's Shutze Award for Interior Design. Caroline was a Finalist in ADAC’s Southeast Designer of the Year 2020, and Caroline and her work have been featured in the pages and digital content of Veranda, Luxe, Flower, and Elite magazines.

Keith Langham studied at Parsons School of Design and earned a degree from The Fashion Institute of Technology in interior design. After an apprenticeship under Mark Hampton, he moved to London and enrolled in the Study Center for the History of Fine and Decorative Arts. Upon returning to New York he landed a position with the venerable firm, Irvine & Fleming and ultimately launched his own business in 1994. Langham has been recently named to Architectural Digest's AD-100 for the fourth time, as well as Elle Decor's A List.

Miles Redd embarked on his interior design career after graduating from NYU, honing his skills with luminary antiques dealer John Rosselli and decorator Bunny Williams. In 1998 he opened his own design firm in New York City’s NoHo neighborhood. Miles was the creative director of Oscar de la Renta Home from 2003 to 2013. His work has been featured in Vogue, W, House Beautiful, Elle Décor, Veranda, and Architectural Digest. Miles was most recently honored as one of Architectural Digest’s “AD 100” in 2012, 2013 and 2014.

Gavin Duke was raised in the rural Ozark Mountains of Arkansas. At an early age, he began putting ideas on paper—sketches inspired by the natural beauty of the surrounding woodlands, the local craftsmen, and farmers. His passion to create has continued throughout his life. Now, he combines landscape architecture with other arts to design gardens and living environments for people, plants, and animals. Duke's work has been published in national and international publications. He received his Bachelor of Landscape Architecture in 1987 from the University of Arkansas.

Courtney Coleman studied architecture at Mississippi State University, and worked as an architect with Ferguson, Shamamian & Rattner Architects, then as a designer with David Easton, Inc. In 2001, she and architect Bill Brockschmidt formed Brockschmidt & Coleman, LLC. Their work has been featured in House Beautiful, Quest, Period Home, The Classicist, and on the HGTV television program “Small Space, Big Style.”

James F. Carter attended Auburn University and, after graduation, sought distinguished offices that did things the ‘‘old-fashioned way.” A decade of working in the classical tradition and traveling as much as he could became his post-graduate education. In 1994, James established his own firm, James F. Carter, Architect, which is nationally recognized, admired by his peers as “clever in a subtle way,” and beloved by his clients throughout the southern, mid-Atlantic, and New England regions.

Presented as part of the Interior Design Series at the Institute of Classical Architecture & Art. The ICAA is very grateful to Allison Caccoma Inc., Lindley Martens Design, Tammy Connor Interior Design, Tucker & Marks Inc. and Sarah Blank Design Studio for their generous support of this program, along with the Series Supporting Sponsors de la Torre Design and Susan Ferrier. 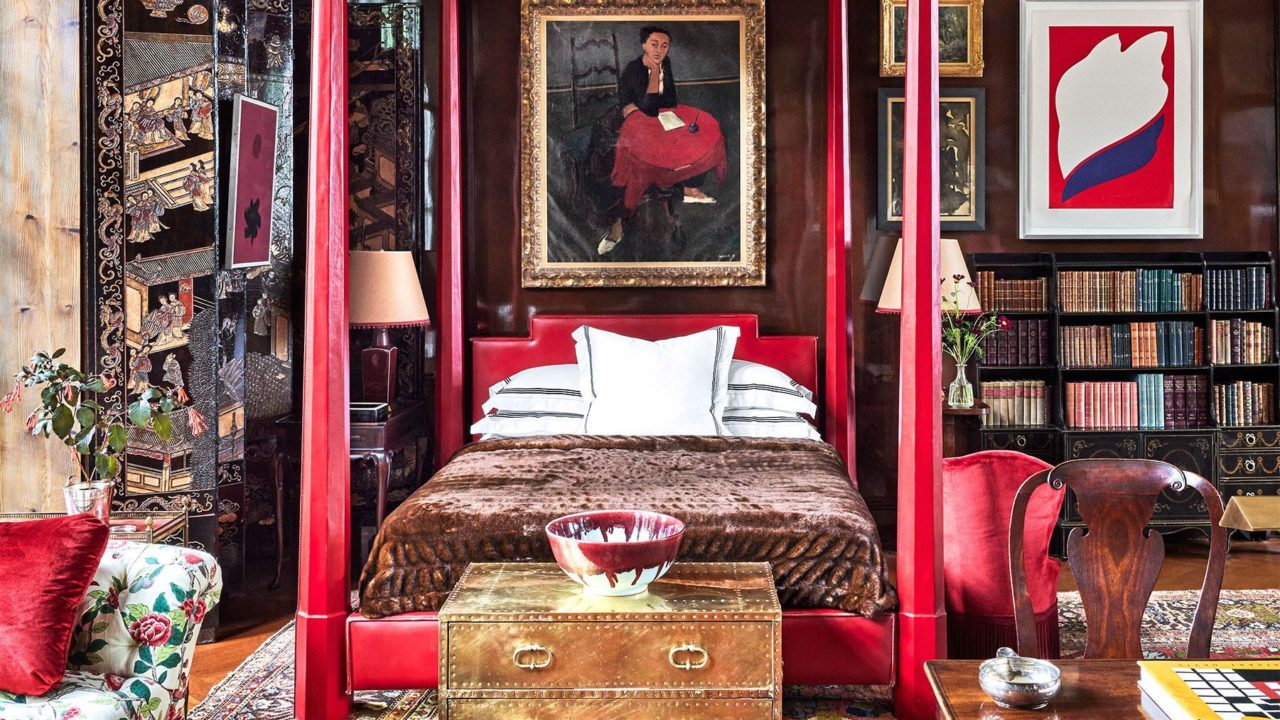