The Stones of Yale

From its early beginnings as a small New England school founded by Protestant ministers, to its rise as a vast, global university, Yale is not only one of the nation's preeminent institutions of higher learning, it is also among the most beautiful. Founded in 1701, just eighty years after the Pilgrims first set foot on Plymouth Rock, its campus is a virtual gallery of great American architecture, from Connecticut Hall (where Nathan Hale once lived) and Harkness Tower by James Gamble Rogers, to the Yale Center for British Art by Louis Kahn and Ingalls Rink by Eero Saarinen.

As a teacher and Associate Fellow of Yale, Adam Van Doren is intimately familiar with the rich history, traditions, and stories behind these landmark structures. In this lecture, Van Doren will explore these stories as well as showcase his beautiful watercolor illustrations of Yale's campus, as depicted in his new book, The Stones of Yale.

Adam Van Doren received a Master's degree in architecture from Columbia University, was a Visiting Artist at the American Academy in Rome, and now teaches at Yale University and has exhibited at the National Portrait Gallery in Washington, D.C., among other institutions. He has previously published two other books with David. R. Godine, Publisher, The House Tells the Story: Homes of the American Presidents (2015) and An Artist In Venice (2013).

Copies of The Stones of Yale will be available for sale following the lecture. 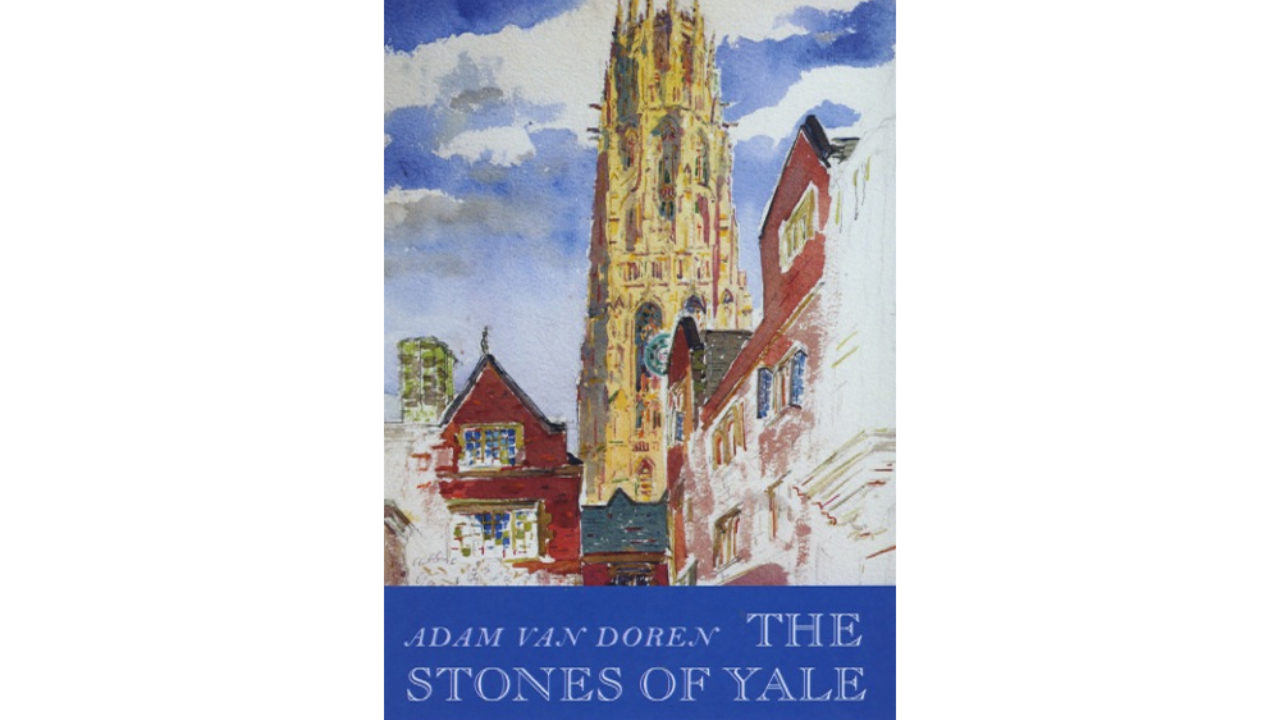 Select Illustrations from The Stones of Yale 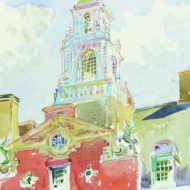 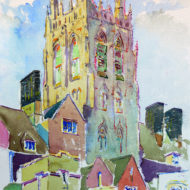 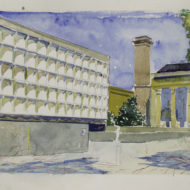