Hosted by the New England Chapter in Partnership with Architectural Delight

Join the ICAA New England Chapter and Architectural Delight as we spend time with renowned architect Thomas A. Kligerman to discuss the importance of invention in classical and traditional architecture. Many of the greatest traditional and classical architects embraced invention. Modernism delegitimized traditional architecture because it drew from the past, when today modernists do the same. It's time to return the word 'modern' to its original meaning, which is to say contemporary work irrespective of style. Today architects like Thomas A. Kligerman are drawing from the past to enrich the present while still being innovative. We need to consider that modernity doesn't have to reject the culture of a place to be innovative, in fact, harmonizing with one's context often makes it better.

Tom grew up on the East Coast but spent his high school years living in New Mexico. He received his Bachelor of Arts from Columbia University and his Master of Architecture from Yale School of Architecture. Before co-founding Ike Kligerman Barkley, Tom worked for Robert A. M. Stern Architects in New York City.

Ike Kligerman Barkley is known for distinctive design rooted in tradition but modern in its sculptural forms, taught detailing, glass expanses, and often a touch of whimsy. They collaborate with clients, craftsmen and colleagues to produce personalized bespoke living environments as well as the occasional public building that receives the same level of intimate detail.

They have two offices, one in New York City and the other in San Francisco Bay Area. Their focus is developing projects through traditional handicraft and cutting-edge processes. Structures are imagined in impressionistic watercolors and communicated through sketches; they are also digitally rendered and designed using the latest graphic technologies. From these initial designs through construction, they focus on selecting the best materials to realize their visions. Enduring material integrity is a hallmark of their work.

They have received numerous awards, including the AIA New York Chapter Award, the DDB Stars of Design Award, the ICAA Julia Morgan Award and the ICAA Stanford White Award, as well as participating in the AD100 since 1995. In 2010, the Monacelli Press published their first monograph, Ike Kligerman Barkley: Houses; their second book with the publisher, The New Shingled House, debuted October 2015. 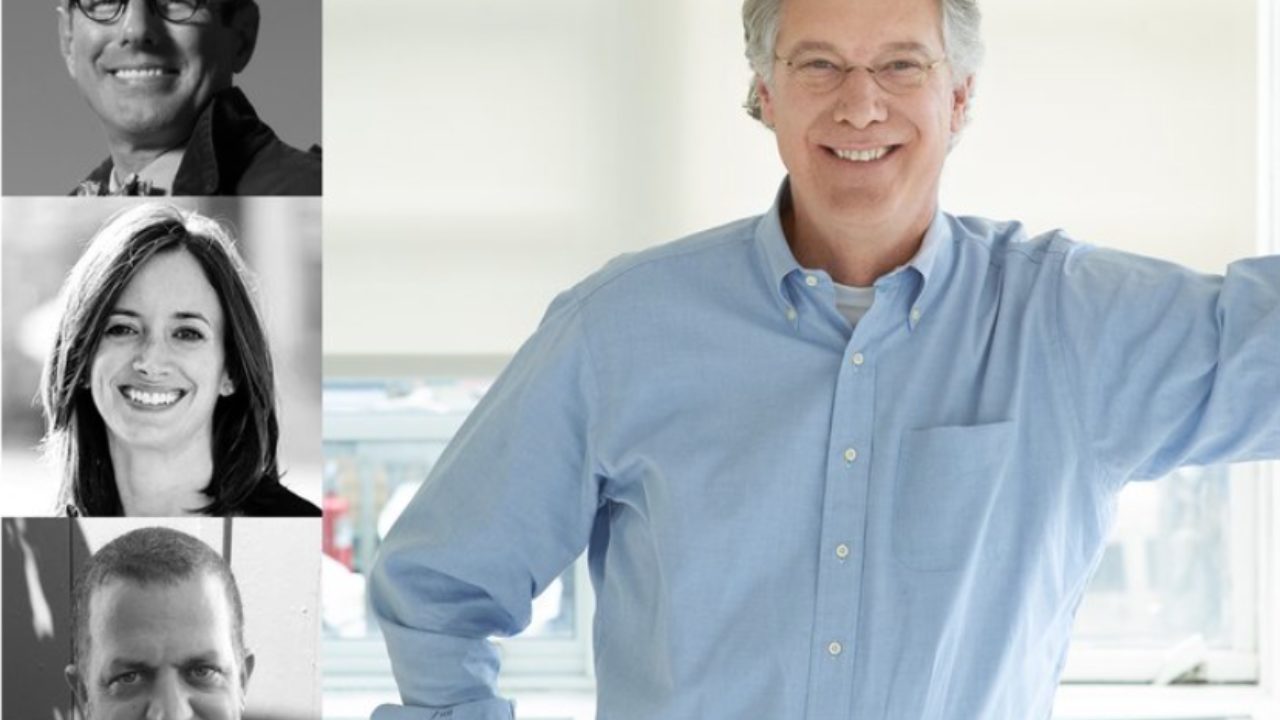