To Build a More Perfect Union: Architecture and Democracy

A DISCUSSION ABOUT AMERICAN ARCHITECTURE AND ITS RELATIONSHIP WITH DEMOCRATIC IDEALS AND PRACTICES.

When former president Donald Trump announced that classical architecture should be the only style used on future federal buildings, he ignited a firestorm of protest from much of the architecture community. But this announcement was just the latest chapter in a long debate about American architecture’s relationship with democratic ideals and principles. Join us during DesignPhiladelphia for a provocative exploration of these issues inside historic Carpenters’ Hall, a gem of classical Georgian architecture and a key site in the formation of American democracy.

Our moderator is state senator the Hon. Nikil Saval, former co-editor of the literary journal n+1 whose writings on architecture and design have appeared in The New York Times and The New Yorker.

Richard Bartholomew: former partner at Wallace Roberts & Todd and a fellow of the American Academy in Rome

Daniela Voith: founding principal of Voith and Mactavish Architects and president of the Philadelphia chapter of the Institute of Classical Architecture and Art 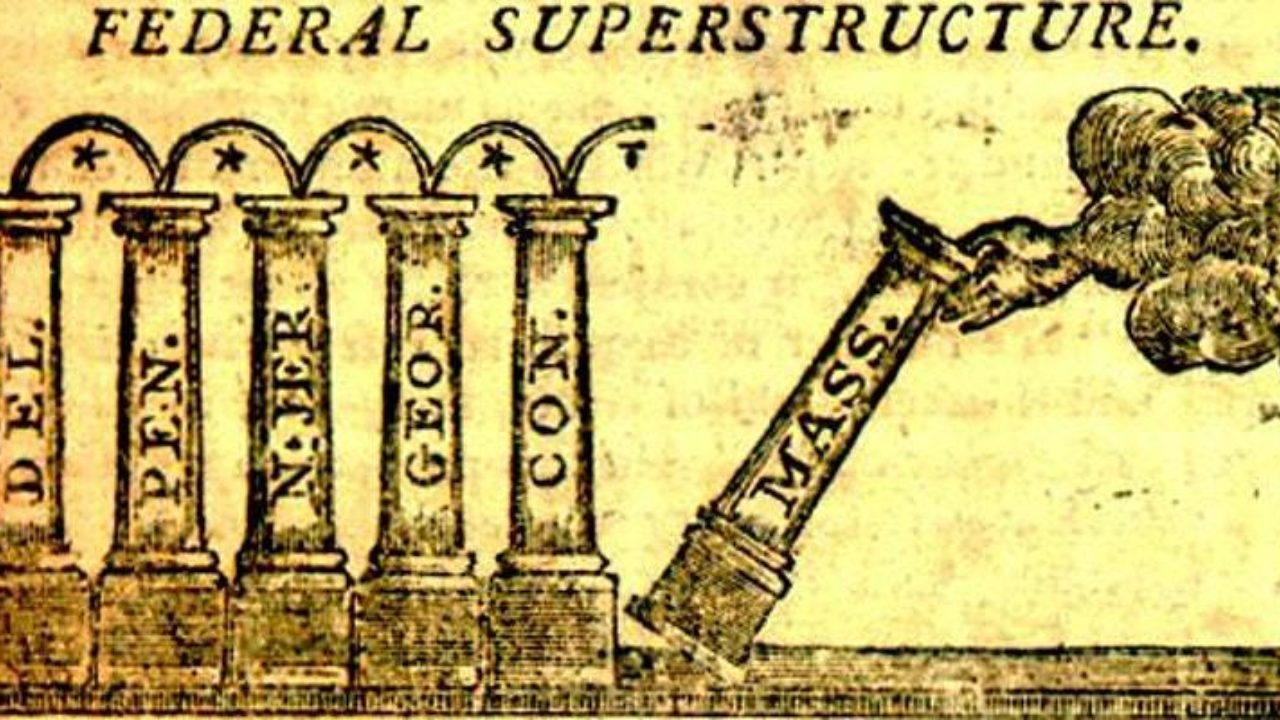