Visions of Home with Andrew Cogar

An Evening with Andrew Cogar

Please join the Chicago ICAA in welcoming Andrew Cogar, President of Historical Concepts as we celebrate the release of his new book, Visions of Home: Timeless Design, Modern Sensibility

The evening will feature a book signing and lecture by Mr. Cogar followed by a cocktail reception hosted by the ICAA Chicago-Midwest Chapter.

Books will be available for purchase.

We look forward to seeing you there!

In this new book, Historical Concepts offers a window into their approach, using storytelling to reveal how they engage clients on a journey to express their personal vision of home. The book showcases a series of eclectic and exquisite residences, all of which are successful collaborations with premiere interior designers and landscape architects, including Steven Gambrel, Amanda Nisbet, Barbara Westbrook, Edmund Hollander, Thomas Woltz and others.

Andrew Cogar joined Historical Concepts in 1999 after studying new urbanist principles at the University of Miami’s School of Architecture and serving three years of active duty as a Combat Engineer Officer with the United States Army. He was named President of the firm in 2016 and has guided some of Historical Concepts’ most prominent custom residential, developer, and civic projects. Andrew has a history of leadership with the Institute of Classical Architecture & Art on the national level and is a Trustee Emeritus of the ICAA’s Southeast Chapter. He was a founding member of the Atlanta chapter of the Congress for the New Urbanism and is a member of the American Institute of Architects. Andrew has also been recognized by the Atlanta design and business community, selected as one of Atlanta Homes & Lifestyle's “20 Under 40” and the Atlanta Business Chronicle’s “40 Under 40” program. He is active in the Design Leadership Network and a sought-after speaker on the topic of traditional architecture and design. 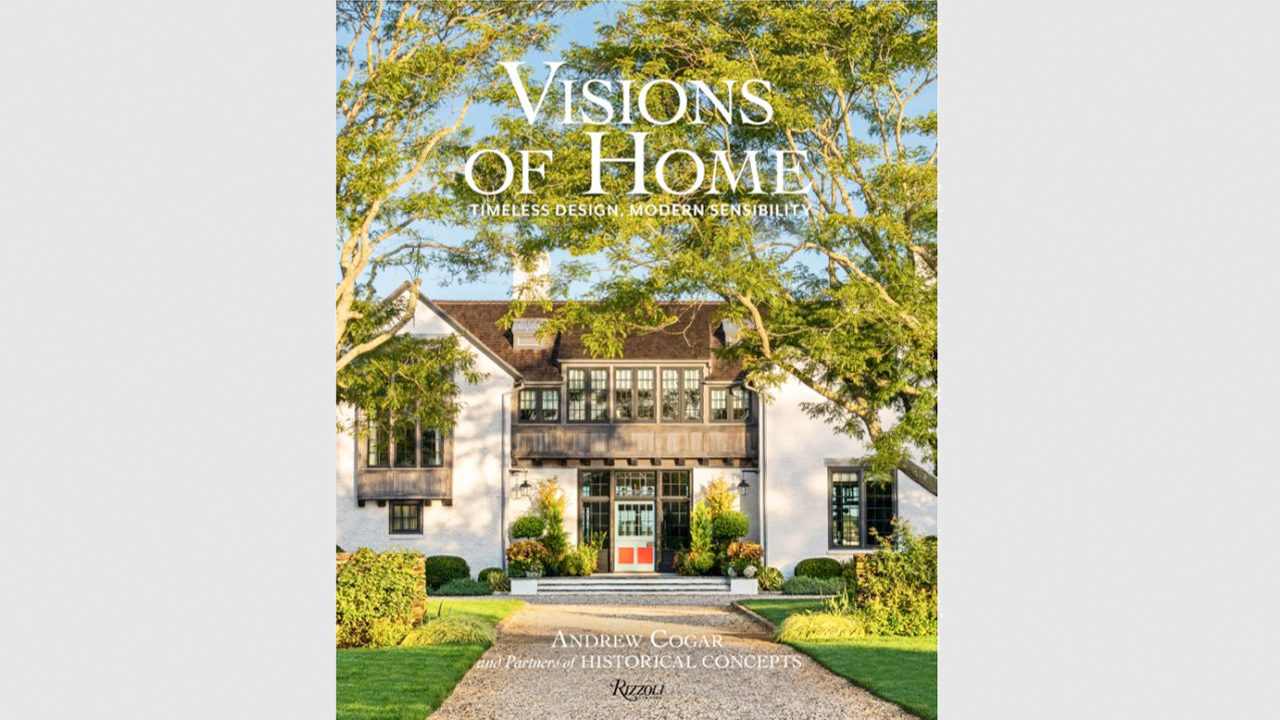