Hosted by the Philadelphia Chapter

Join us for a walking tour of the picturesque Borough of Doylestown, PA. Led by Doylestown resident and historical architect, Jennifer Jarret, the tour will weave through the streets of the cultural, residential and commercial districts of the thriving downtown. The tour will offer examples of early 18th century through to modern day interventions in land use, planning and architecture.

The tour will begin on Pine Street between the 19th century prison-turned-art museum and the towering early 20th century Michener Museum, which is one of the earliest examples of concrete construction in the United States. The borough showcases a variety of architectural periods and styles and the work of architects with local and national significance. The tour will include not only main thoroughfares but also secondary and tertiary streets to tell the story of how a “wilderness crossroads” became the bustling county seat.

Highlights will include adaptive re-use projects, preservation victories as well as missteps, how Quakerism influenced some of the town’s most prominent structures and what buildings in their context can tell us about the history and growth of the community. The borough has beautiful examples and some looser interpretations of the Queen Anne, Italianate, Shingle, Colonial Revival, and Arts and Crafts styles.

The tour begins and ends at the James Michener Art Museum.

Jennifer Jarret is an historical architect and native of Doylestown Borough. She has a BA in American history from Temple University and a Masters in Architecture from the University of Miami. She has worked with the National Park Service, the Fairmount Park Conservancy, the Village Improvement Association and the Heritage Conservancy. In addition to walking tours, she also makes presentations and teaches classes on architecture and historic preservation. Jennifer is an active volunteer in the community, planning and participating in public events, as a member of Doylestown’s Historic Architectural Review Board, and is currently serving on Borough Council. She lives in Doylestown with her husband, John and their eight year old daughter. 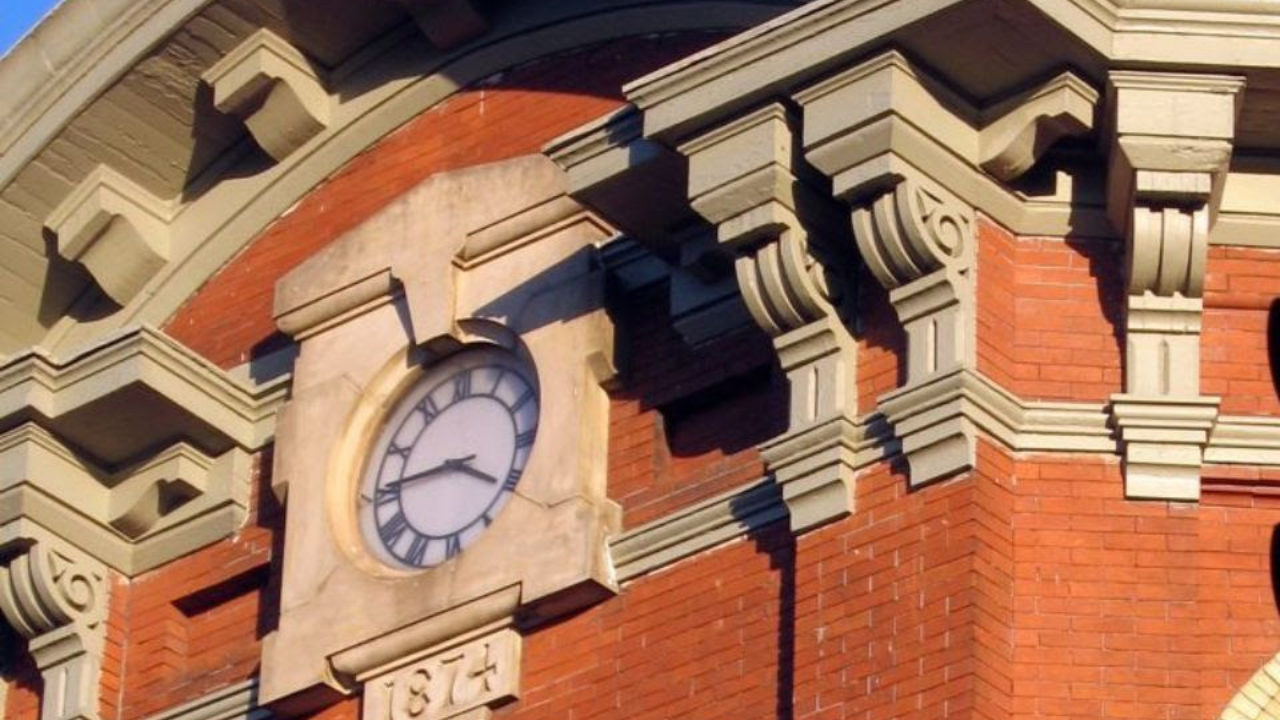