Please join us in Santa Barbara for a special walking tour of the neighborhood architect Jeff Shelton refers to as "The Fig District." Jeff will guide us through his whimsical and wonderful buildings in the historic Pueblo Viejo, all within walking distance of his office on Fig Avenue.

This unique collection of buildings in Santa Barbara’s historic El Pueblo Viejo neighborhood were constructed by the same contractor and group of artisans. The idea of an informal tour grew organically as each project was completed and people began requesting addresses, a map, and then more information about each one. Jeff began writing with an 8-page Walking Tour pamphlet, which grew into the recently published 192 page book called ‘The Fig District.’

The nineteen-block walk starts at the architect’s office and winds through town, stopping to tell the story behind each building’s design and construction complexities, as well as the cast of characters that brought them to life. The tour includes the Ablitt Tower, the Pistachio Building, Vera Cruz, El Zapato, Cota Street Studios, El Jardin, and the brand new Augie’s tequila bar. 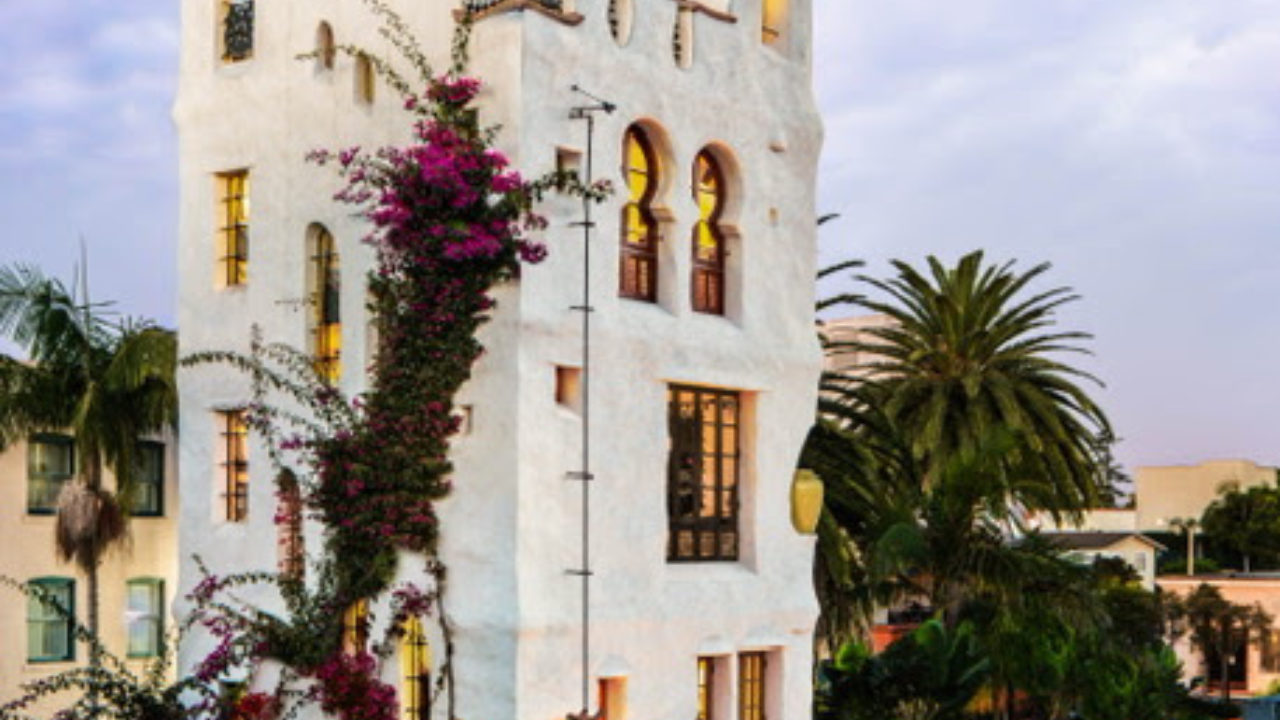