Hosted by the Northern California Chapter

Ancient Rome is much in the news. Not for any sensational archaeological discovery, or novel historical insight, but in its very old, familiar role as metaphor, as cautionary tale. A question increasingly asked – Are we Rome? - was previously posed by 17th, 18th and 19th century French and English visitors to the city, their respective empires at one summit or another. What did they make of shattered Rome? Of the not quite quiescent remains? Can we understand something of the city’s meanings for them through their preferences with architectural knick-knacks?

Let’s find out. Join the ICAA and Lucia Howard for a free webinar on this very timely subject.

Lucia Howard is an architect and co-founder of Ace Architects and Piraneseum. She is co-author of several architectural books, including Bay Area Style, Ranch Houses, and Shingle Style, all published by Rizzoli. Her design work is widely published, and she has twice been included with Architectural Digest’s AD100. Piraneseum’s collection was most recently exhibited with SFO Museum – All Roads Lead to Rome. Lucia is a board member of ICAA Northern California Chapter. 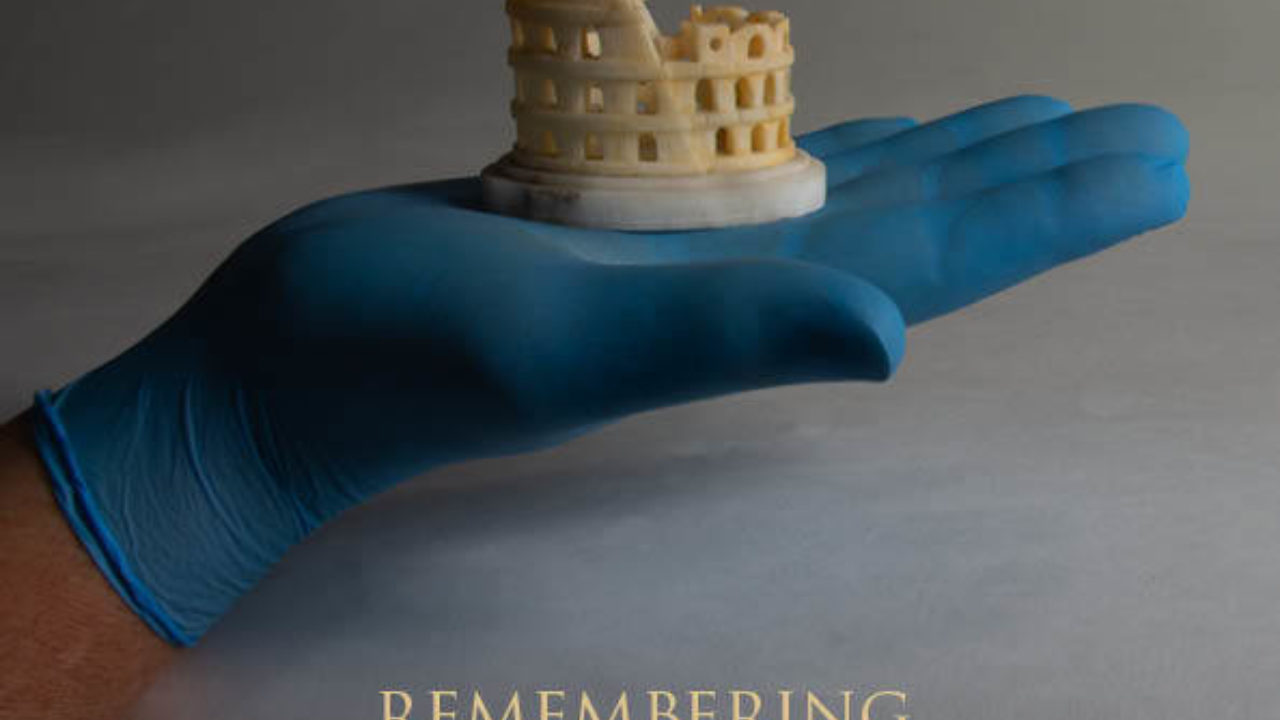