In February 2020, The Metropolitan Museum of Art began its 150th anniversary celebrations (otherwise curtailed by the Covid19 pandemic) with the re-opening of its entirely remodeled British Galleries—more than 10,000 square feet devoted to British decorative arts, design, and sculpture created between 1500-1900. The 10 galleries showcase 700 works of art including a conserved 17th-century staircase from Cassiobury House. Three magnificent English country house interiors from Kirtlington Park, Croome Court, and Lansdowne House have been transformed by painstaking restoration and new lighting and remain at the heart of the galleries. The visual exuberance of the 18th century is explored through 100 English teapots displayed in two 12-foot-tall semi-circular cases, as well as a huge “retail case” containing enameled candlesticks, silver toys, nécessaires, and gold boxes. The new gallery installation examines the intersection of British creativity and entrepreneurialism, and also illuminates the intense commercial drive that arose among British artists, manufacturers, and retailers over the course of 400 years.

Dr. Wolf Burchard is Associate Curator in the European Sculpture and Decorative Arts Department at the Metropolitan Museum of Art and lead curator of its new British Galleries. Prior to joining The Met, he was Furniture Research Curator at the National Trust (2015–18) and Curatorial Assistant at the Royal Collection (2009–14), where he co-curated “The First Georgians” at The Queen’s Gallery, Buckingham Palace (2014). He read history of art and architecture at the Courtauld Institute of Art, from which he holds an MA and PhD. He sat on the executive committees of the Furniture History Society, the Georgian Group and the Society for Court Studies, as well as on advisory boards at the Château de Versailles, the Mobilier national in Paris and the German Embassy in London.

Hosted via Zoom. Zoom link will be sent 24 hours prior to the class. 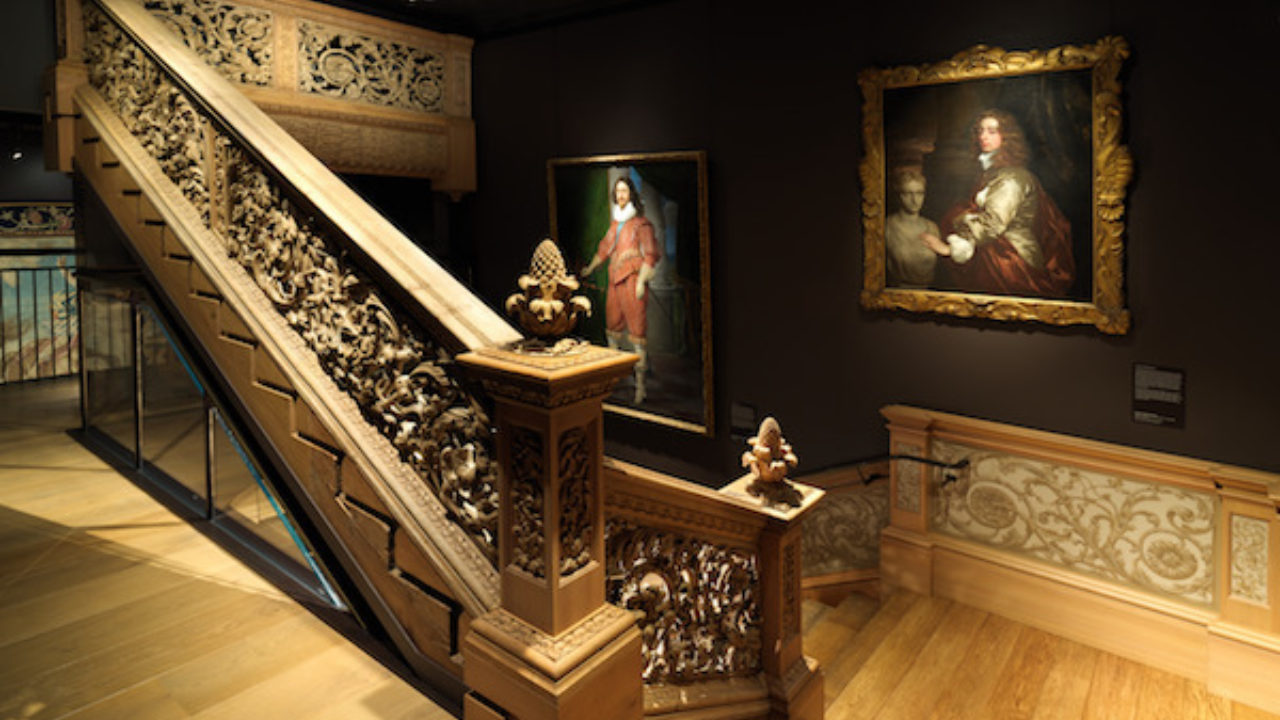