Heavenly seaside and desert backdrops have long attracted stars and tycoons to make the City of Angels their home. For decades, private estates have bloomed in Los Angeles’ most elite neighborhoods, concealing treasure troves of art, design and horticulture behind their gilded gates. This February, enjoy privileged invitations into some of L.A.’s most spectacular addresses, studios and collections amassed by preeminent figures from the art, architecture and film worlds —all in the company of Andrea Feldman Falcione, one of L.A.’s best-connected art consultants. This sophisticated itinerary will also include meals at the homes of local design insiders, with the chance to engage with other aficionados in discussion about the past, present and future design landscape of L.A.

The tour will be led by Andrea Feldman Falcione, founder of Andrea Feldman Falcione Art Advisory & Consulting, a firm that provides wide-ranging expertise in the ever-changing art market for both long term collectors and those new to the market. Feldman Falcione began her professional career at the Museum of Modern Art in New York advancing from cataloguer in the Department of Prints and Illustrated Books to Assistant Curator.In 1997, Feldman Falcione moved to Los Angeles to work with the Broad Art Foundation helping to build the collection now on view at The Broad, and in 2007 she started her own firm working with a small group of internationally based art collectors and travelers. Feldman Falcione was also the VIP Program Director for the Getty Museum initiatives, Pacific Standard Time: Art in L.A. 1945—1980 in 2011 and Pacific Standard Time: Los Angeles/Latin America in 2017. Feldman Falcione organizes and leads art tours with clients including The Cincinnati Art Museum, the Getty Institute, the Orange County Museum of Art and the Orlando Museum of Art.

This tour is arranged by Indagare. For further information, please contact [email protected] or 646-780-8383.

The trip includes a tour of Colleen and Bradley Bell's 1926 George Washington Smith-designed residence on Carolwood Drive. The home has been published numerous times (it was chosen as the cover of Jeffrey Hyland's book, The Legendary Estates of Beverly Hills) and was visited by President Obama for a fundraiser thrown by the Bells. Some features to note inside the home are the walls of the garden room, designed by Windsor Smith, covered with silver wallpaper and decorated with gouache murals by artist Scott Waterman.

Participants will enjoy a special walk-through of the Getty Villa with a member of the curatorial staff. Constructed in the early 1970s by architects who worked closely with founder J. Paul Getty, the building received a masterful renovation in 1996 by Rodolfo Machado and Jorge Silvetti. The Getty Villa was modeled after the Villa dei Papiri in Herculaneum, Italy, a site that was excavated in the 1750s to reveal bronze and marble sculptures, wall paintings and colorful stone pavements. The scale, appearance, and some of the materials of the Getty Villa are taken from the Villa dei Papiri, and the gardens include herbs and shrubs inspired by those grown in ancient Roman homes. Upon entering the Getty Villa, one can see the original museum building and the Barbara and Lawrence Fleischman Theater, a 450-seat outdoor classical theater based on ancient prototypes.

Included is an exclusive visit to one of America’s most-photographed homes. As a young man, the original owner of the home created costumes and sets for musicals at MGM, while in his eighties he designed unique fine jewelry for Tom Ford at Gucci.In between, the famous designer created award-winning costumes and sets for theater, opera and ballet. Here, the group will experience an exclusive tour given by the house’s new owner, an esteemed interior designer from Los Angeles who re-decorated the house using mostly furniture, sculptures and works of art created by the original owners.

The tour includes an exclusive visit to the residence of a famous tycoon, designed in the 1930s by Wallace Neff for a famous Hollywood producer. The Spanish Colonial home occupies a stately presence on its street.

The group will enjoy evening cocktails at a beautiful contemporary interpretation of a Regency home, designed by one of the most prestigious architects in Los Angeles.

Included is a visit to the Virginia Robinson Gardens, a cultural jewel that transports visitors back to the birthplace of Beverly Hills. Listed on the National Register of Historic Places, the beautiful six-acre property was once the residence of retail giants Virginia and Harry Robinson (of the Robinson department stores) and now occupies an illustrious place in history as the first luxury estate built in Beverly Hills. The estate was once the site of lavish Hollywood parties, bringing forth a slew of interesting guests—from royal figures like the Duke and Duchess of Windsor to Hollywood stars like Marlene Dietrich and Fred Astaire. Virginia’s neighbors were Glenn Ford, Lillian Disney and Elvis Presley. She sipped Champagne cocktails with Sophia Loren and challenged Charlie Chaplin to a spirited game of tennis —all with her signature elegance and class. Among the many benefits she hosted, the Hollywood Bowl Patronesses Benefit was a favorite. Each year, after the opening of the Hollywood Bowl season, the orchestra would repeat their performance on the estate's Great Lawn, to the delight of her guests.

Participants will enjoy a stop at the Dive Wiseman Studio, a former factory-turned-30,000 square-foot multi-building complex in the Frogtown district, where the group will have a specially catered lunch and a tour of the studio. A leading American designer of his generation, Wiseman’s sculpture, furniture and site-specific installations derive from a deep, personal engagement with the natural world. He occupies a unique position in the landscape of contemporary design, with unique objects made in his Los Angeles studio, which was designed by Ted Porter.

Throughout the tour, visitors will also enjoy visits to additional private homes throughout Los Angeles.

The tour continues with a visit to The Milbank Mansion, originally built in 1913 and designed by G. Laurence Stimson (the very same architect who created the legendary Wrigley Mansion in Pasadena). This legendary Mission-Revival mansion with Beaux Arts details was reportedly one of the largest homes built in Los Angeles prior to the start of World War I. The estate became a Los Angeles Historic-Cultural Monument in December of 1989.

For the farewell dinner, the group will be welcomed into the home of the renowned interior designer Michael S. Smith. Appointed by President Barack Obama to the Committee for the Preservation of the White House, Smith had the honor of redesigning the Oval Office in 2010.

Days
4
From
$5,190
Step one
Email to Register
Step two
Donate to ICAA 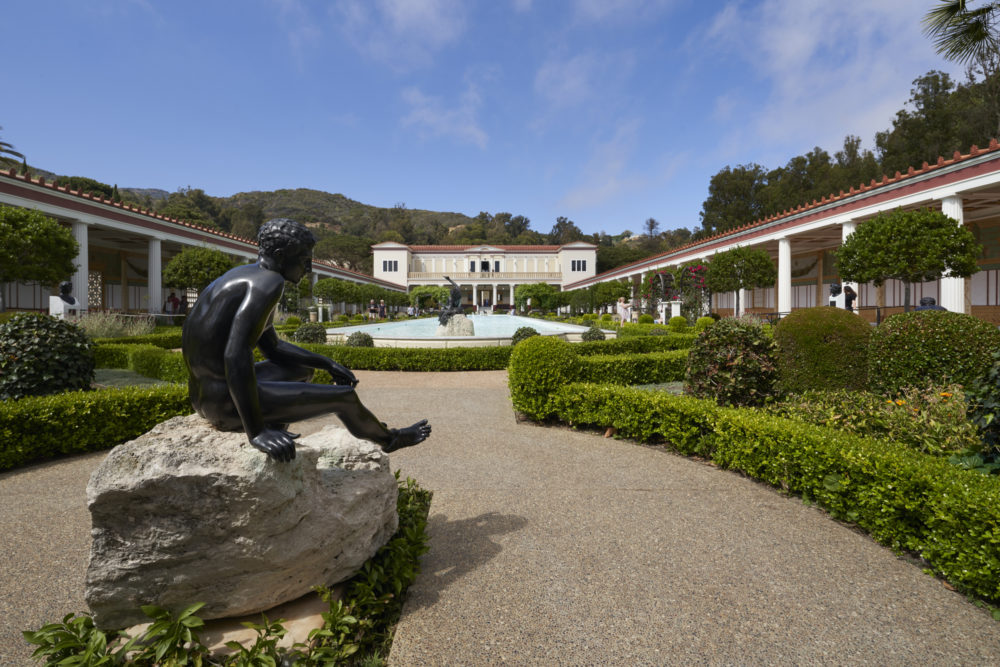 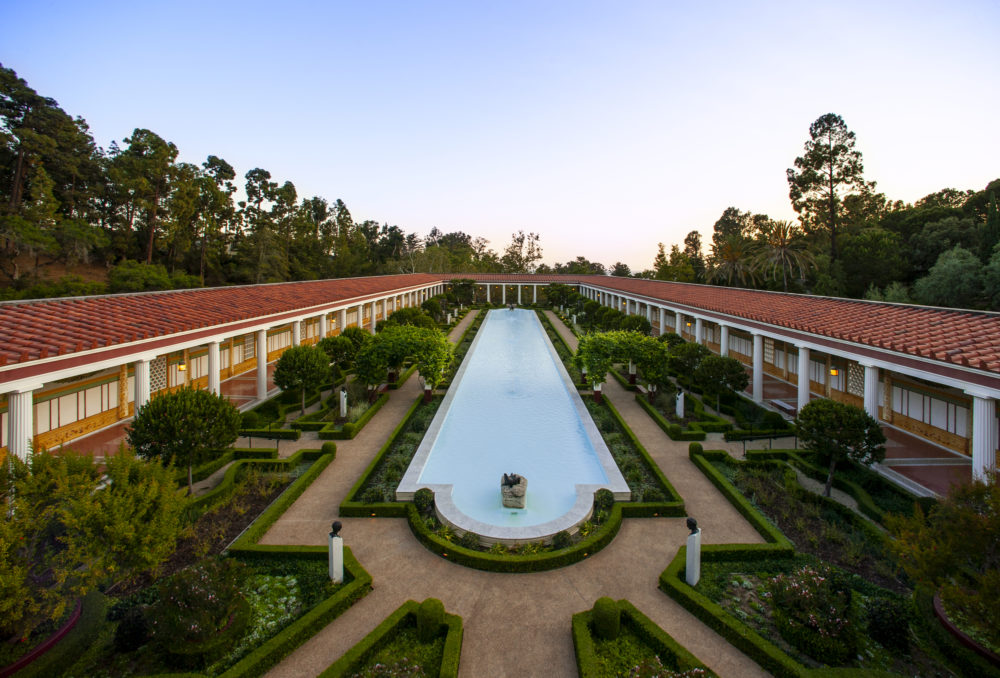 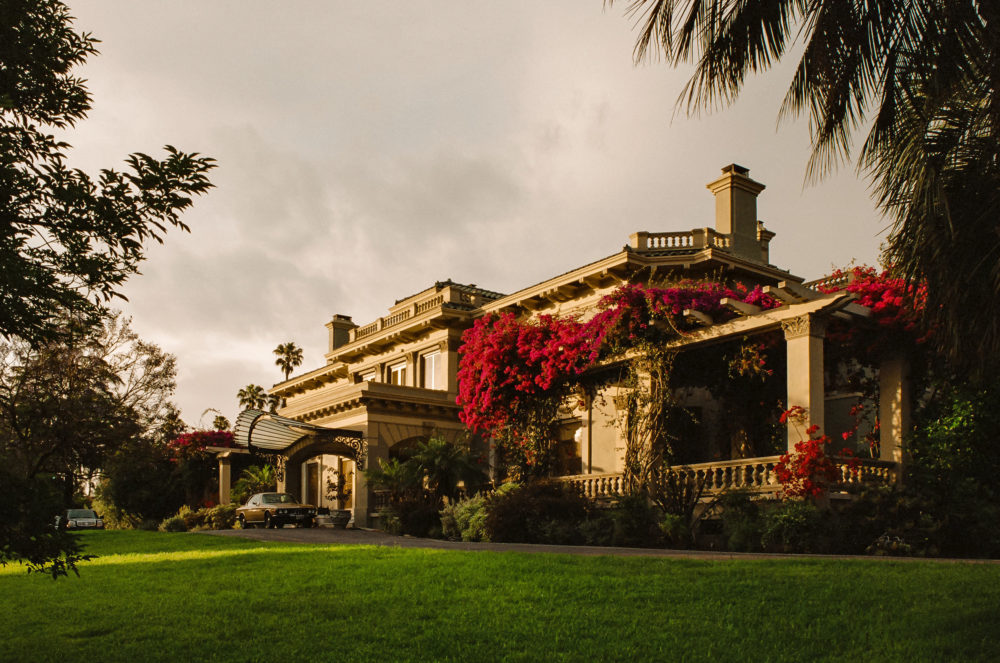 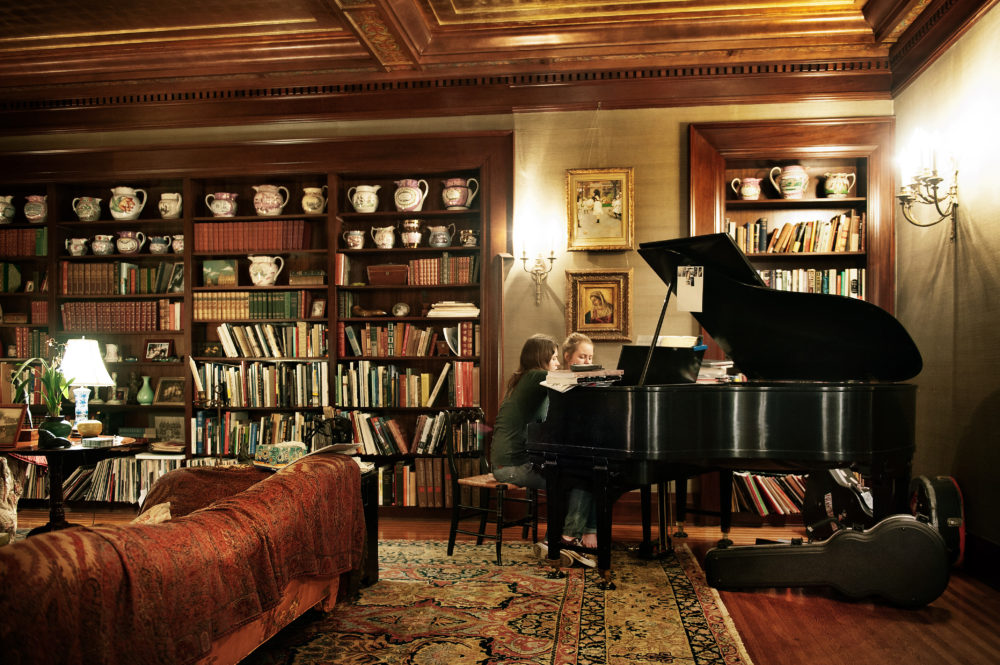 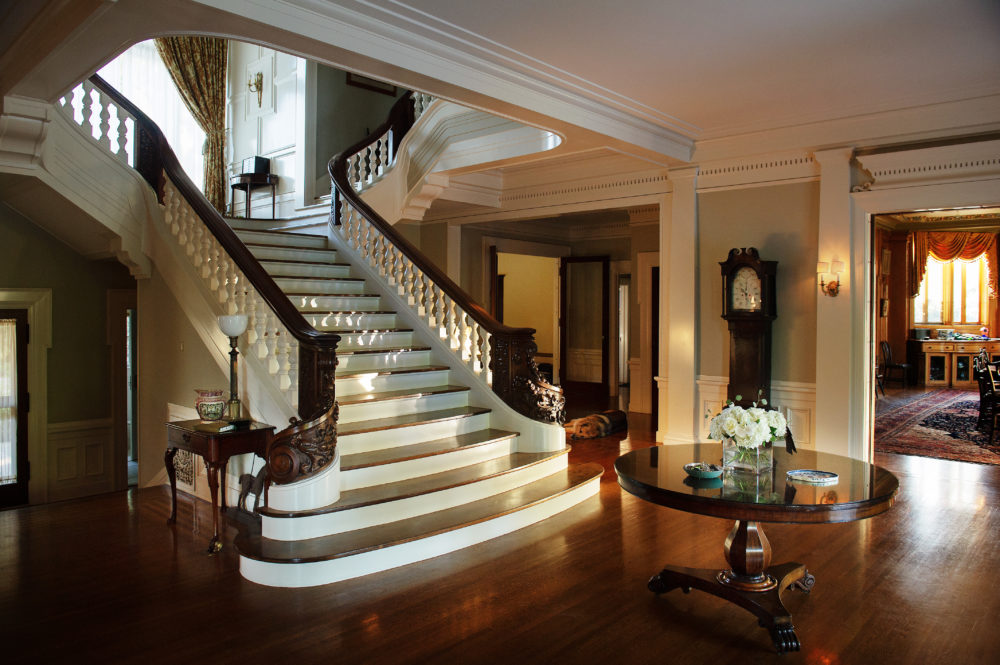 For full itinerary and more information, contact [email protected], 646-780-8383. Due to the exclusive nature of our tours, some private locations or visits may be omitted from the ICAA's website.