Celebrated as one of America’s top classical architects, Patrick Ahearn, FAIA began his career with ambitious adaptive-reuse public projects, and for the past 25 years has focused primarily on historically motivated, site-sensitive private residences in New England. Raised in Levittown, New York, and based in Boston for the past four decades, he received degrees in architecture and urban design from Syracuse University. Today, he oversees a firm of 12 designers working in studios in Boston’s Back Bay and in Edgartown, on Martha’s Vineyard. He and his work have been featured in numerous magazines and newspapers and on HGTV.

With his work, he sensitively balances preservation with innovation to make buildings that feel truly timeless. Aesthetically, his buildings are clearly and authentically connected to the character and history of a locale, but, at the same time, their programs, plans and integration of technology celebrate the way we live now. Through the practice of what he refers to as “narrative-driven architecture,” he creates a storyline for every home he restores, renovates or builds from the ground up. This scripting gives his buildings a sense of implied history, and at the same time lets them expand in scope and plan to contain the various needs of 21st-century living. Ahearn uses rich materials, artisanal craftsmanship and pitch-perfect period details to create buildings that look just right in their locations, as if they could have been built three centuries ago or just last year.

Ahearn adapts and applies philosophy’s “greater good theory,” to each of his projects. The idea of the greater good encapsulates his profound belief that architecture has the power to improve lives, to increase happiness and to encourage friendly and familiar interactions. He measures the success of his designs not on their ability to embellish the reputation of his clients or himself, but instead on their capacity to enhance the public realm. 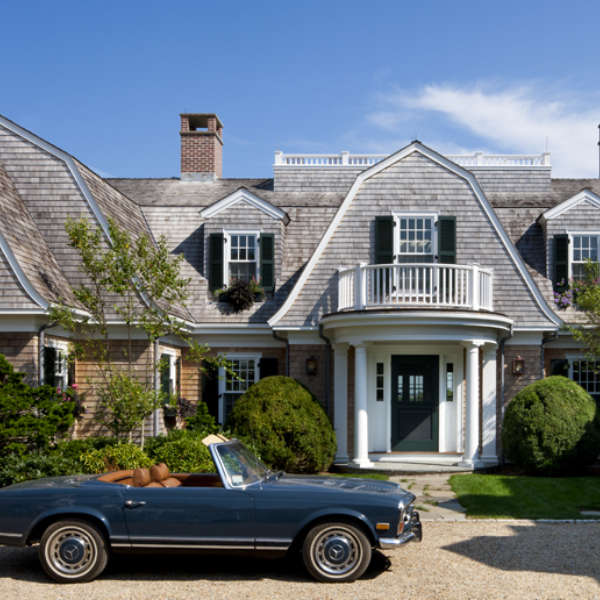 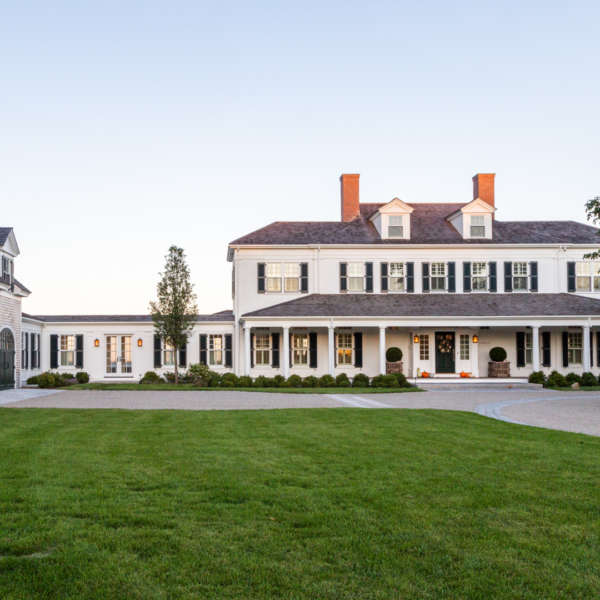 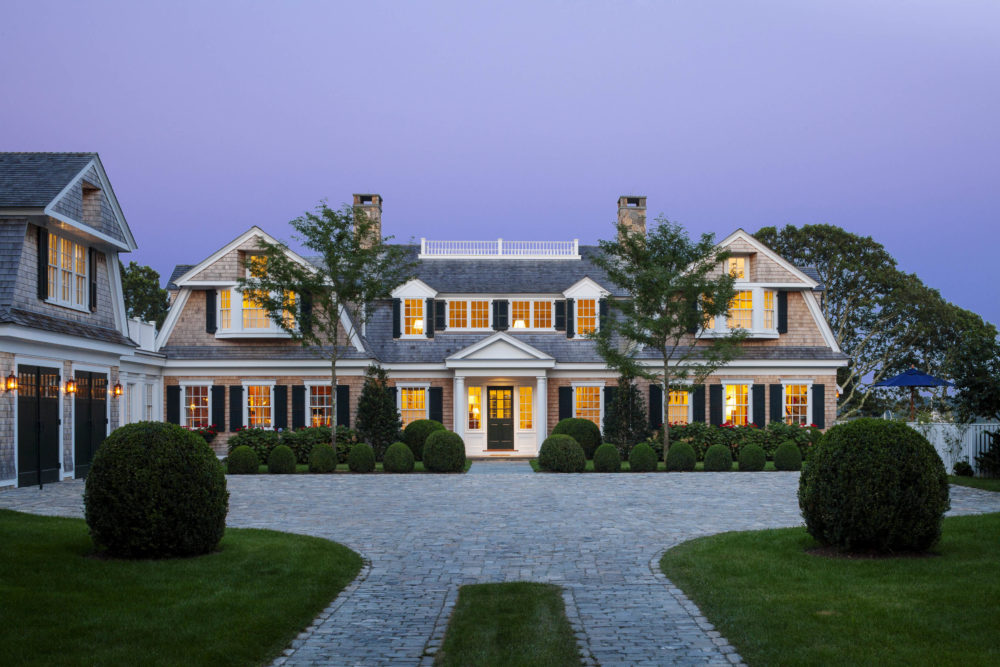 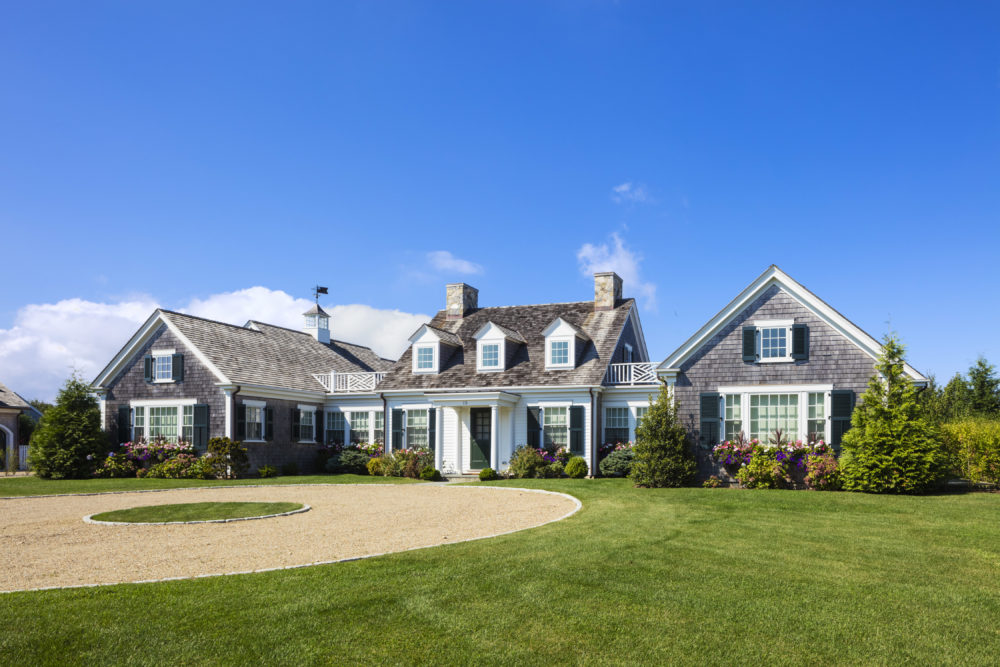 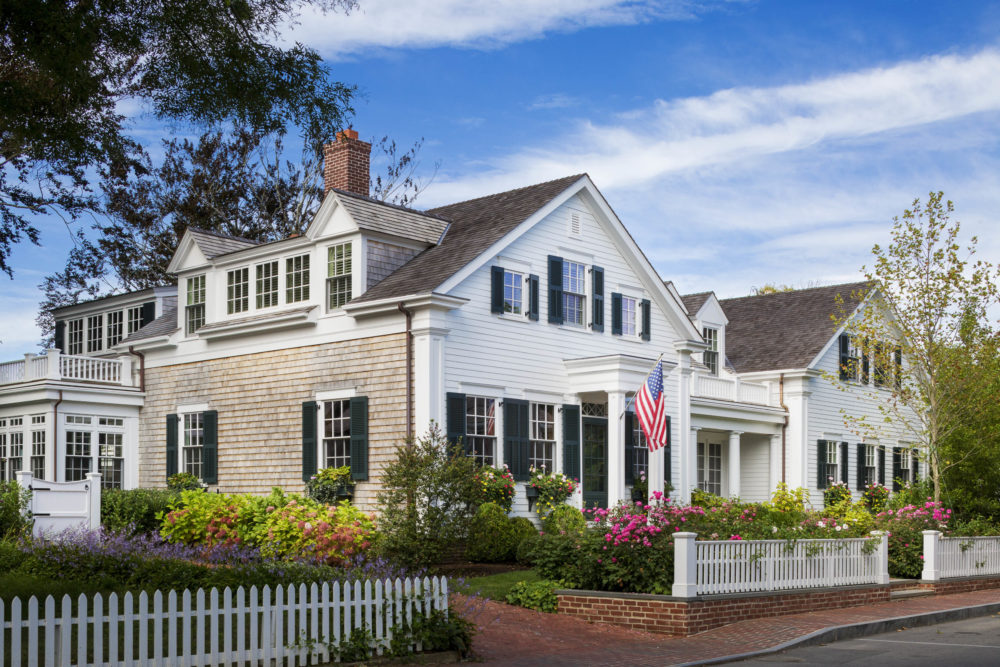