CRAFT, BEAUTY, AND COMMITMENT are the watchwords of Whitlock, builders of fine homes in the Carolina Piedmont region. Expert engagement with sought-after architects and their clients result in high-end luxury homes that have garnered numerous awards. Established in 1957, Whitlock’s portfolio demonstrates the company’s unwavering pledge to create exceptional homes of enduring value.

Whitlock operates as a General Contractor with unlimited licenses in North and South Carolina. As a second-generation company with a long history in the region, Whitlock upholds its own heritage of excellence with every commission. Trust and relationships with clients are forged to last a lifetime. Although most of the company’s work is concentrated in the Charlotte metropolitan area, Whitlock projects are also found in other areas of the Piedmont and in Upstate South Carolina.

Named one of the “101 Best Companies to Work for in Residential Construction” by Professional Builder and Professional Remodeler magazines, Whitlock has secured highly skilled, loyal, and passionate people who make Whitlock the bar standard in construction. 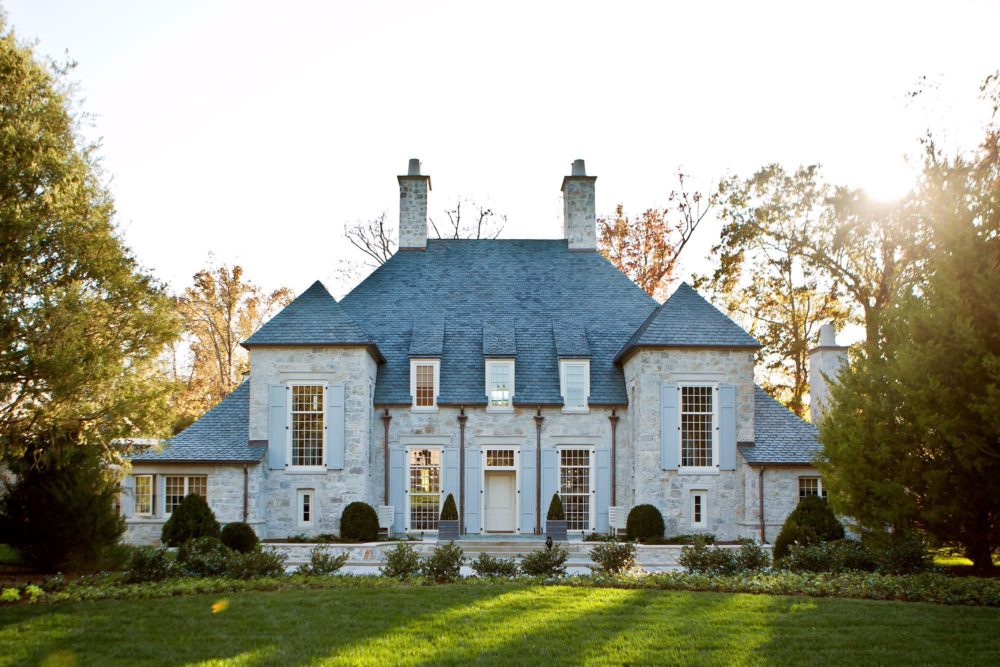 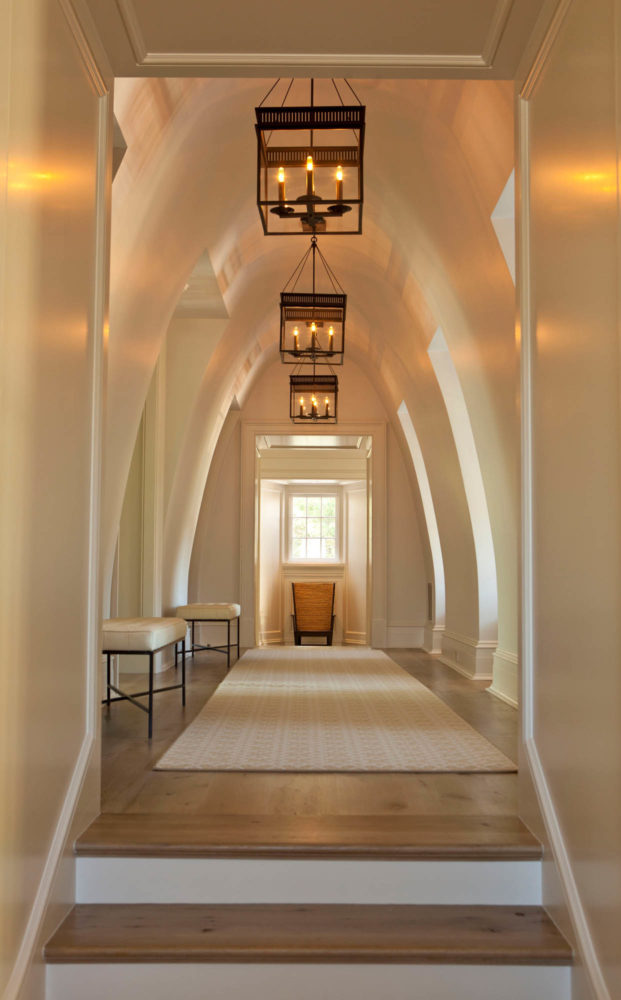