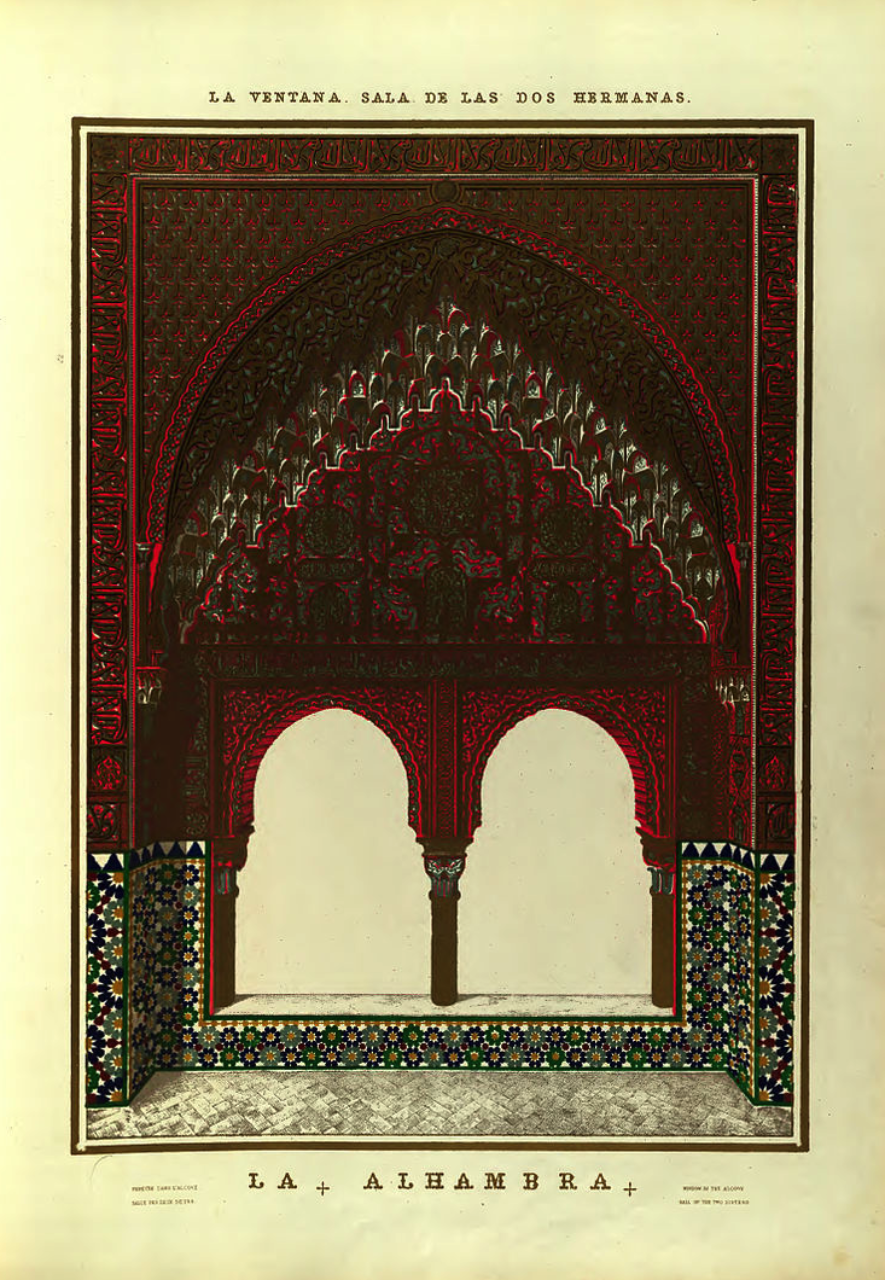 On Monday, April 11th, the ICAA was proud to present a lecture in partnership with the Royal Oak Foundation entitled The Grand(er) Tour: Architectural Imagination Beyond the Classical World. Abraham Thomas, formerly the lead architectural curator at the Victoria and Albert Museum and Director of Sir John Soane’s Museum in London, spoke to a number of trends in international travel that impacted the architecture of the 19th century and beyond.

The focus of Mr. Thomas’ discussion was the Grand Tour, a European tradition that was undertaken by young scholars, the noble gentry and artists who desired to tap into the inspiration of the sites across Europe that had shaped the arts and culture of their times. These works ranged in date from antiquity through the Renaissance. Common tours would include time spent travelling to modern-day wonders like Greek and Roman temples, venturing over Alps and across channels, or communing with locals of the resident high society. 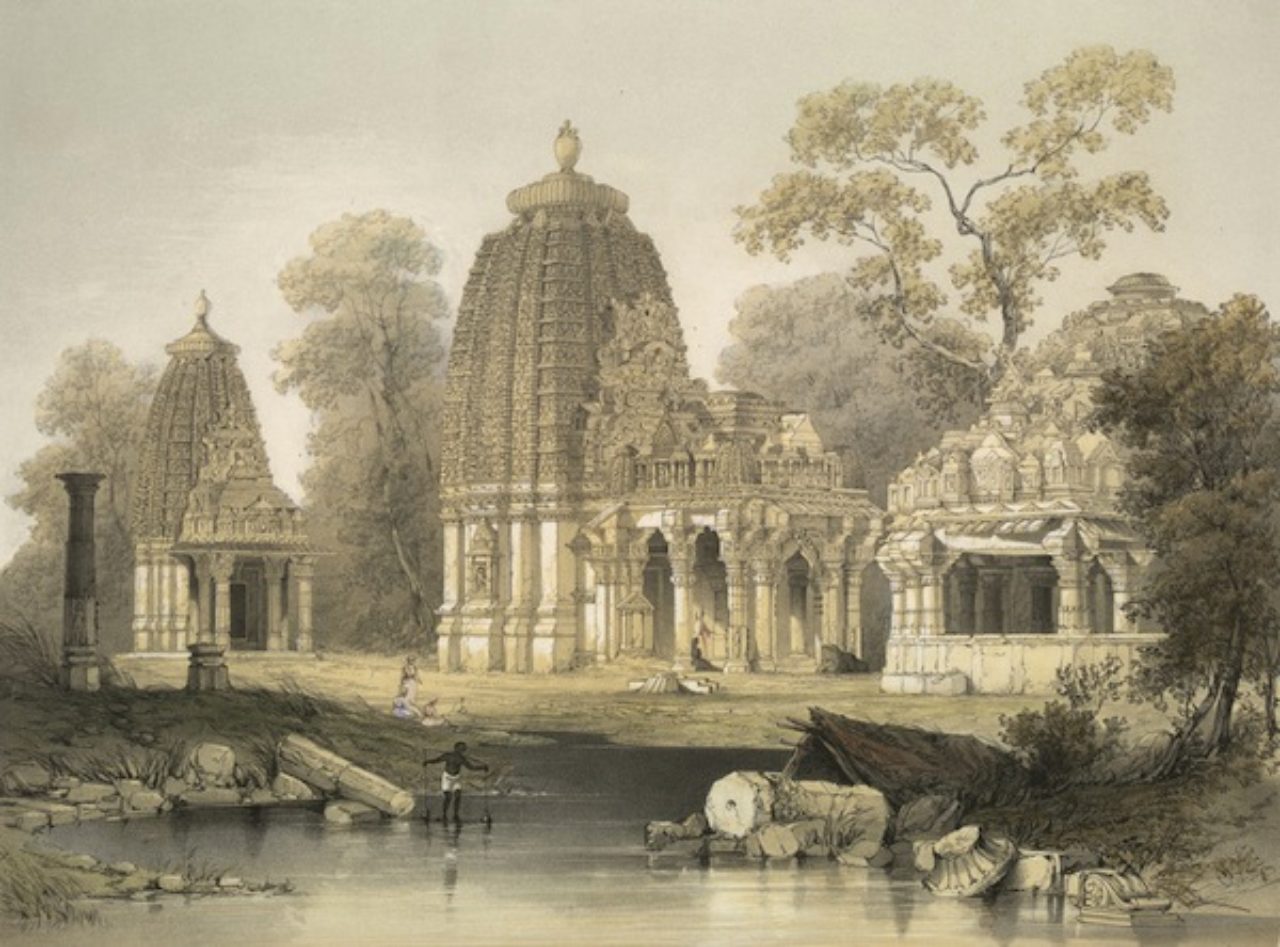 “Temple at Barolli", lithograph from a sketch by James Fergusson (Source: British Library)

Mr. Thomas spoke at length on a number of the architects that completed Grand Tours, and how these traditional voyages were changed when young architects began to travel further, visiting areas including India, Egypt, the Middle East and Japan which influenced the styles of both their work and the work of future generations. By highlighting numerous drawings, photographs and other works from the Royal Institute of British Architects, Mr. Thomas shed light on the influence that these novel designs and types of buildings must have had on young architects of European training. 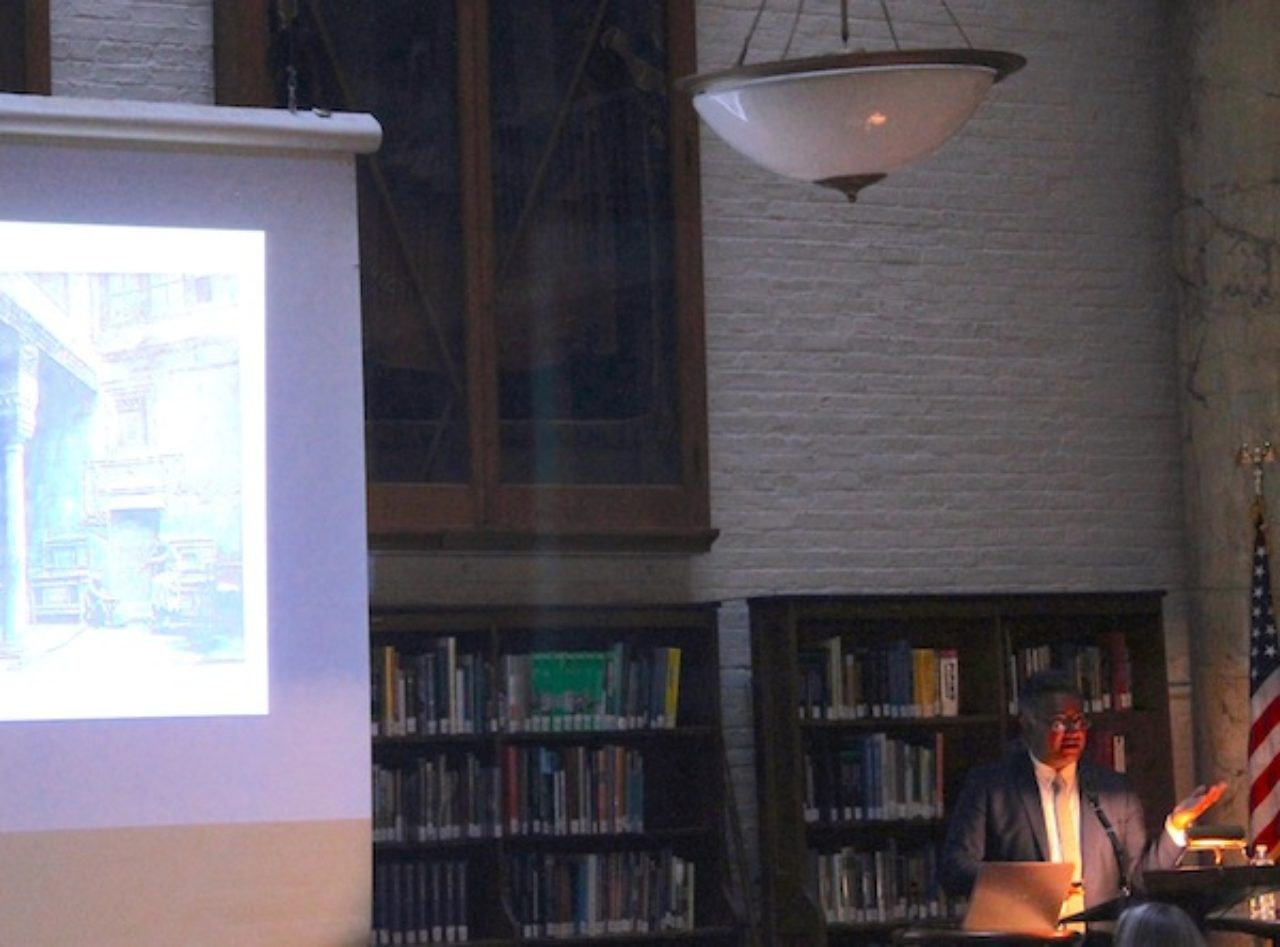 According to Mr. Thomas, it was this spirit of exploration and the embrace of other cultures that led us to our current architectural atmosphere. The vast array of styles and designs in use today can be seen in the range of Mr. Thomas’ own work, which has included curating exhibitions from 19th century drawings to some of today’s most modern and provocative designers such as Thomas Heatherwick. His focus has ranged from the local to the global, and the modern to the classical.