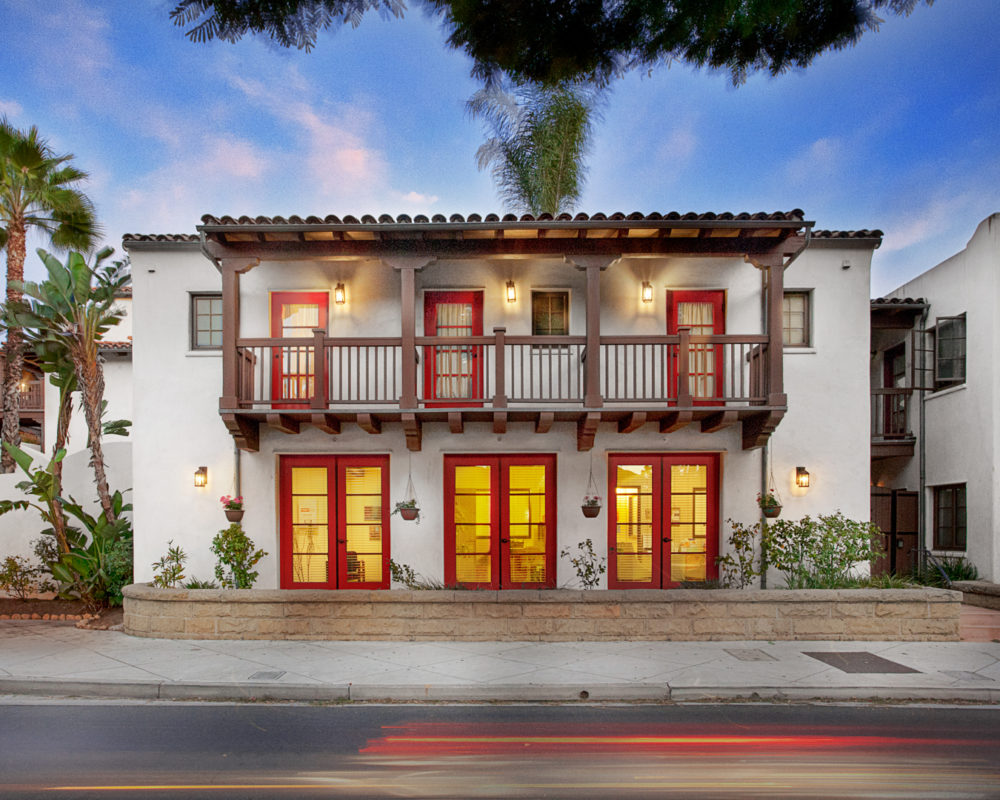 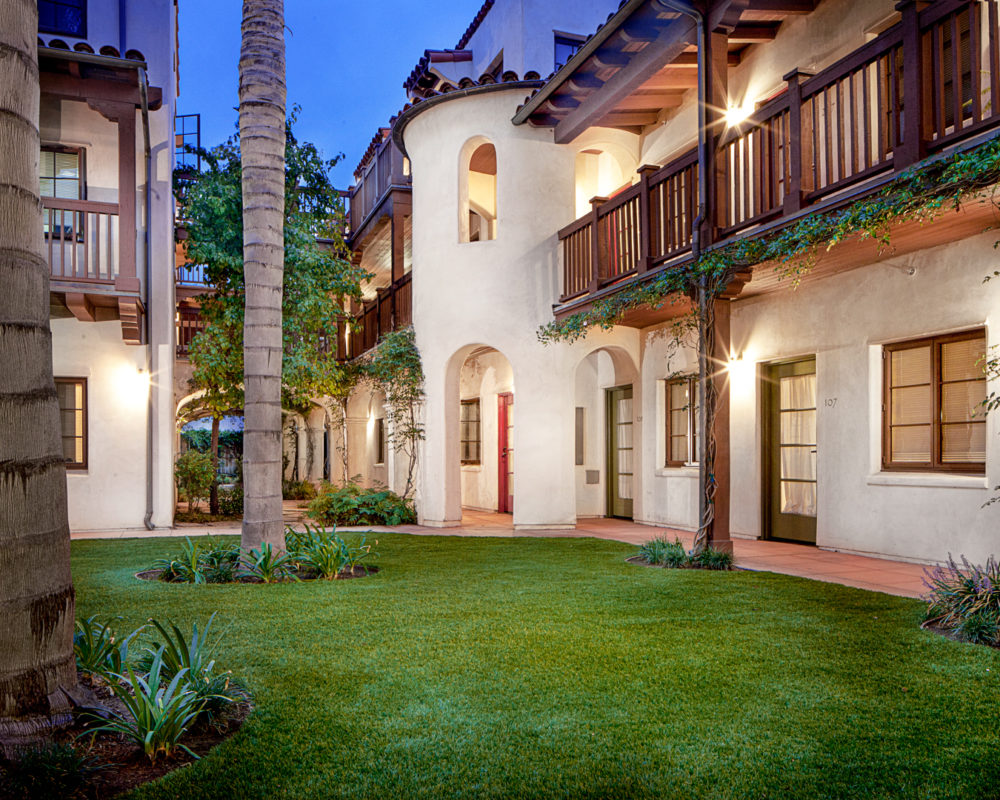 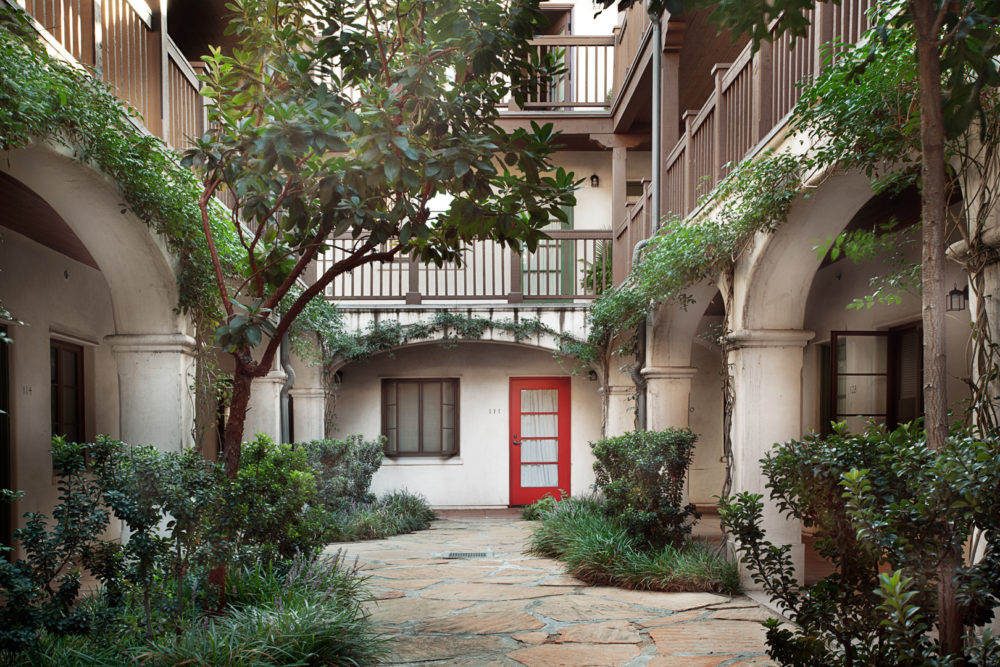 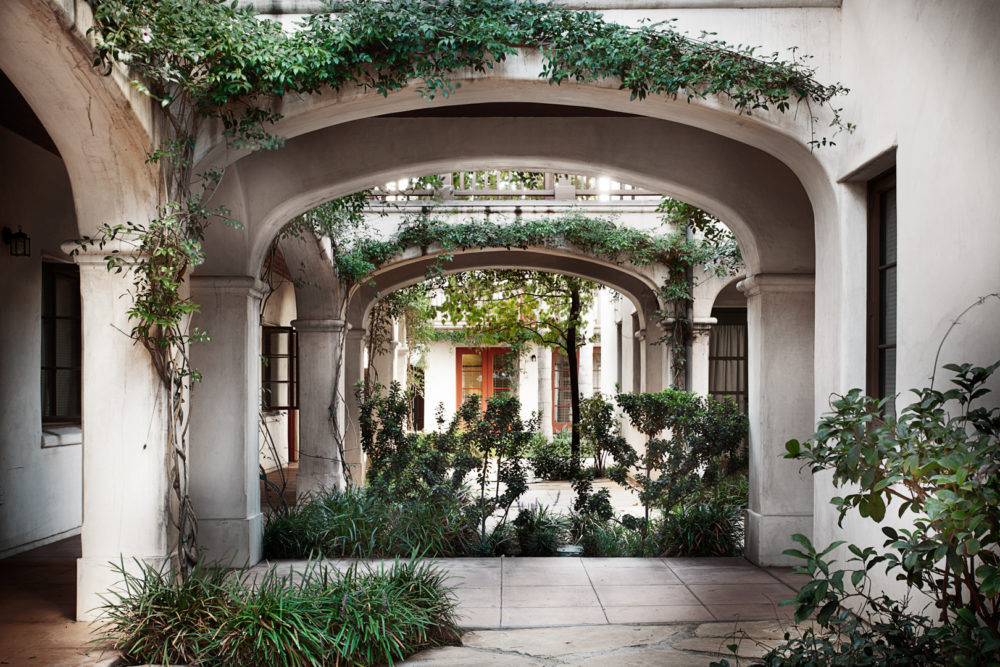 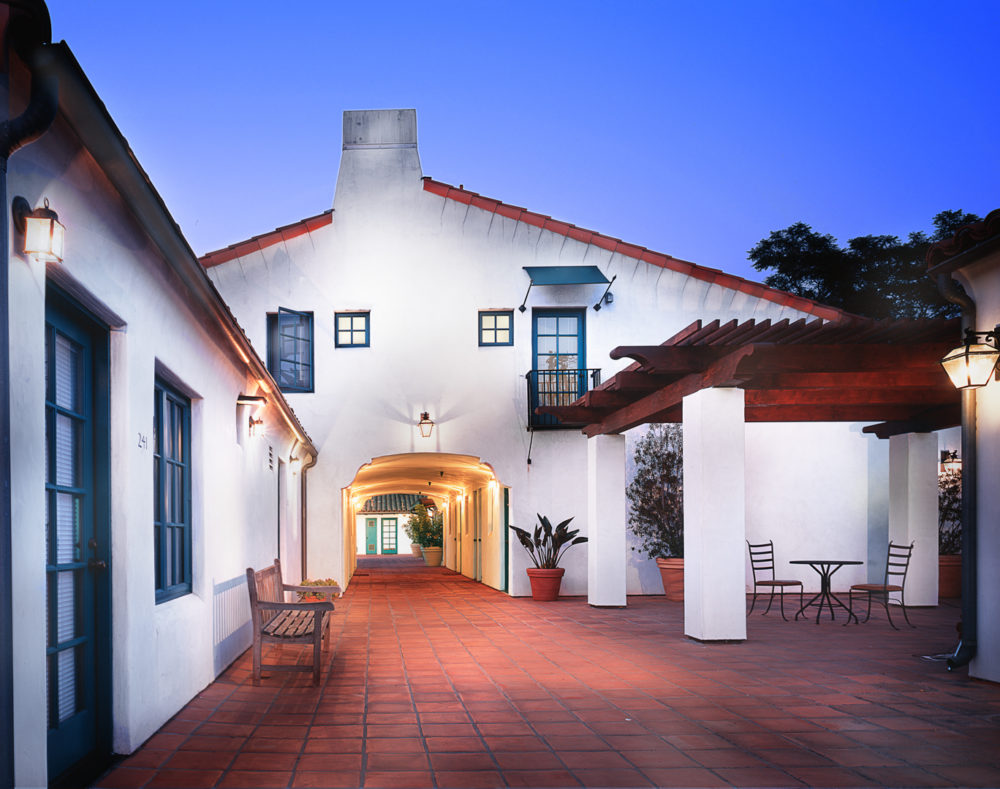 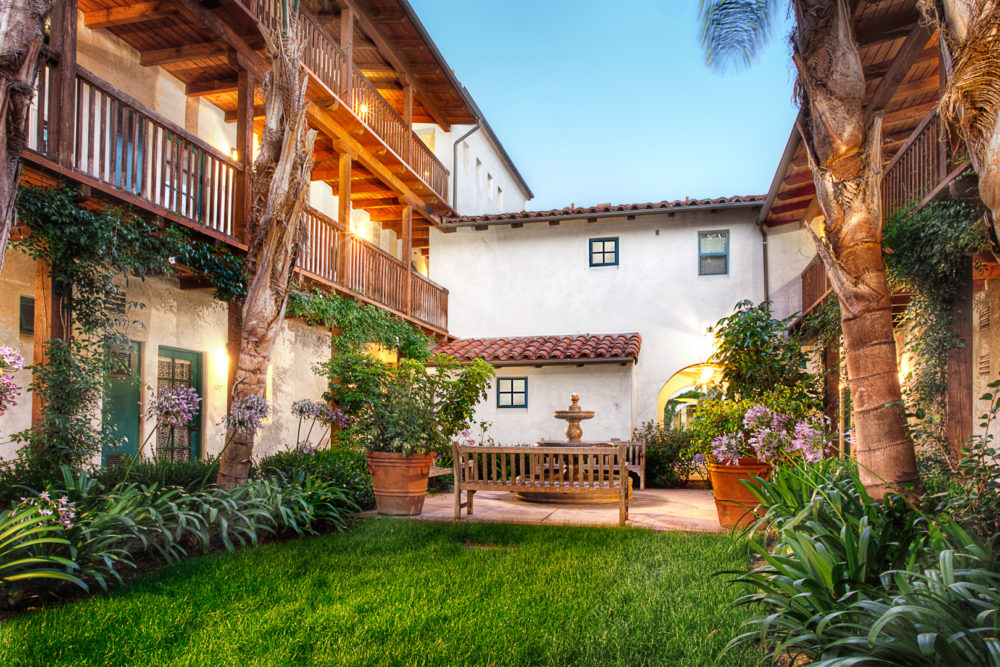 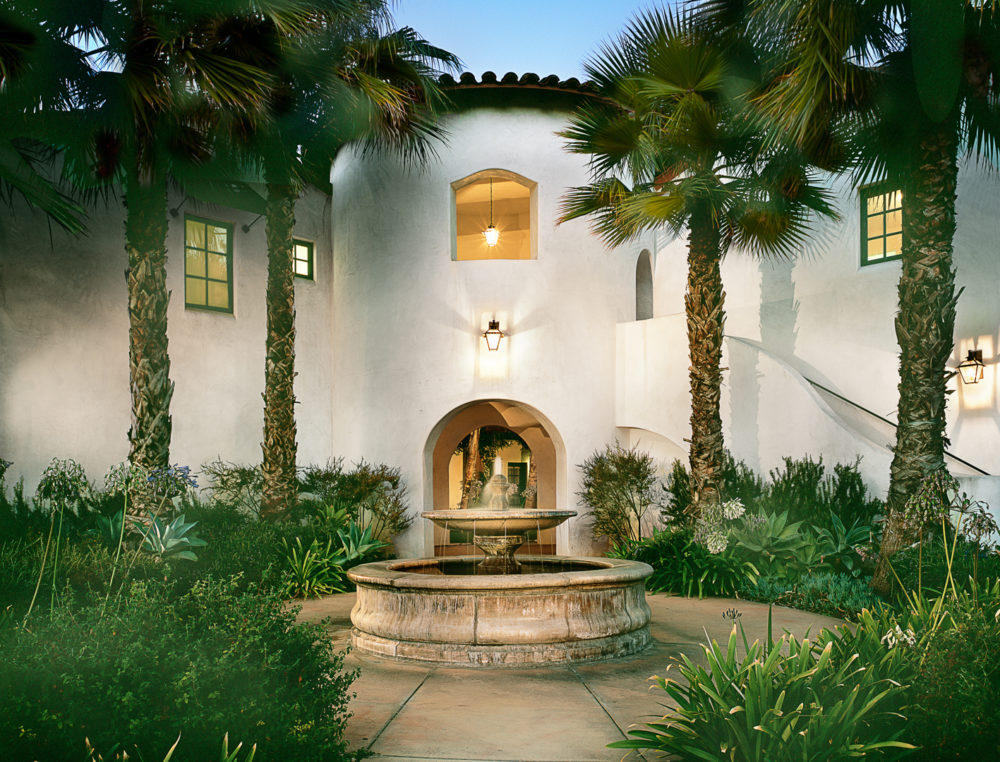 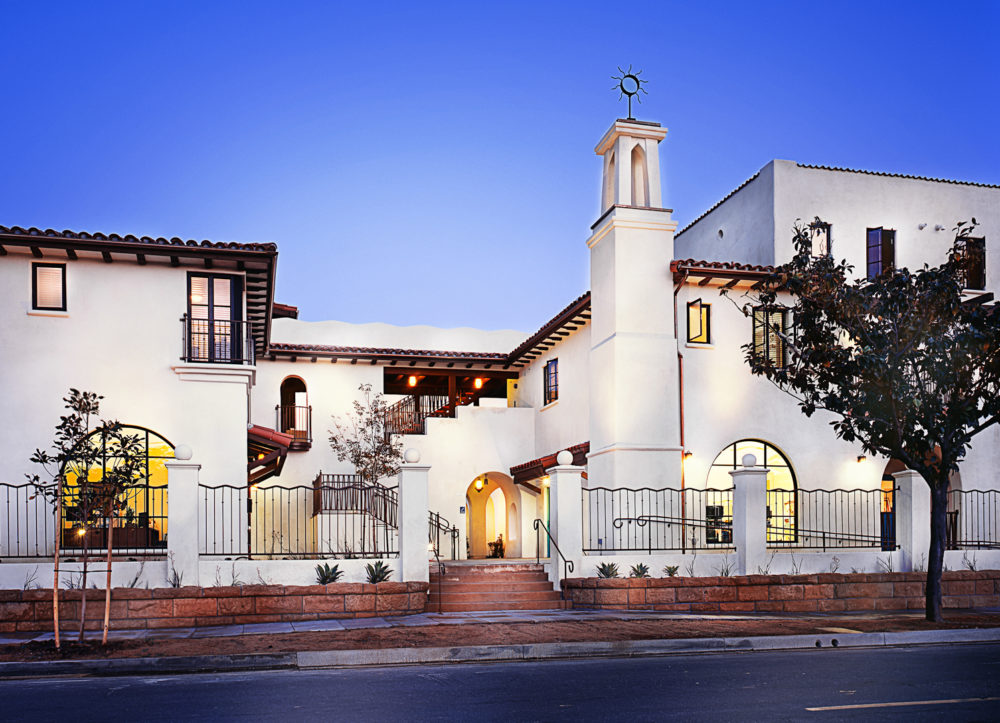 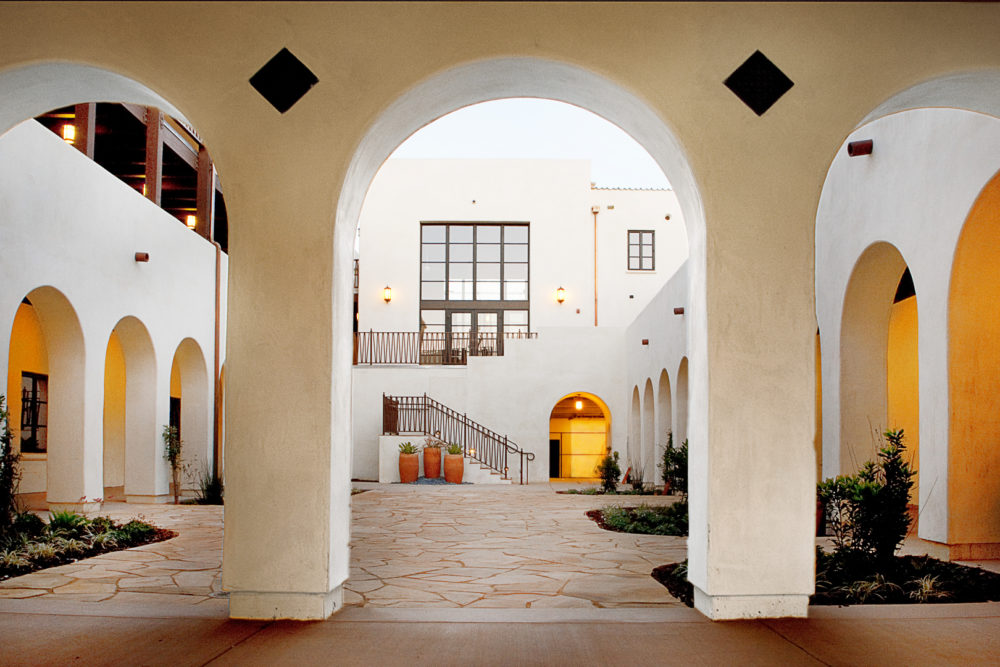 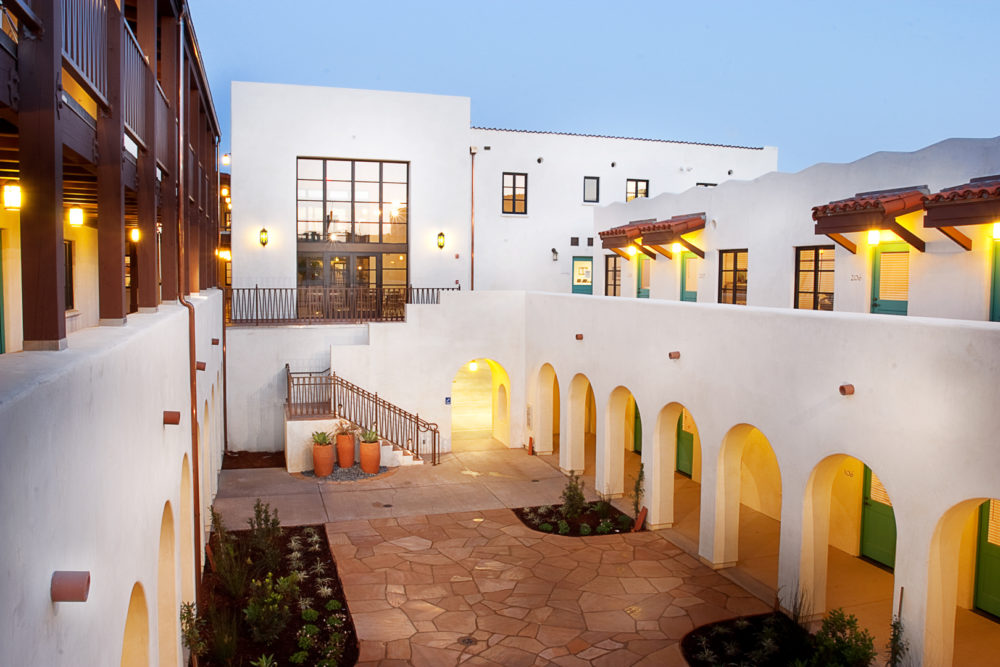 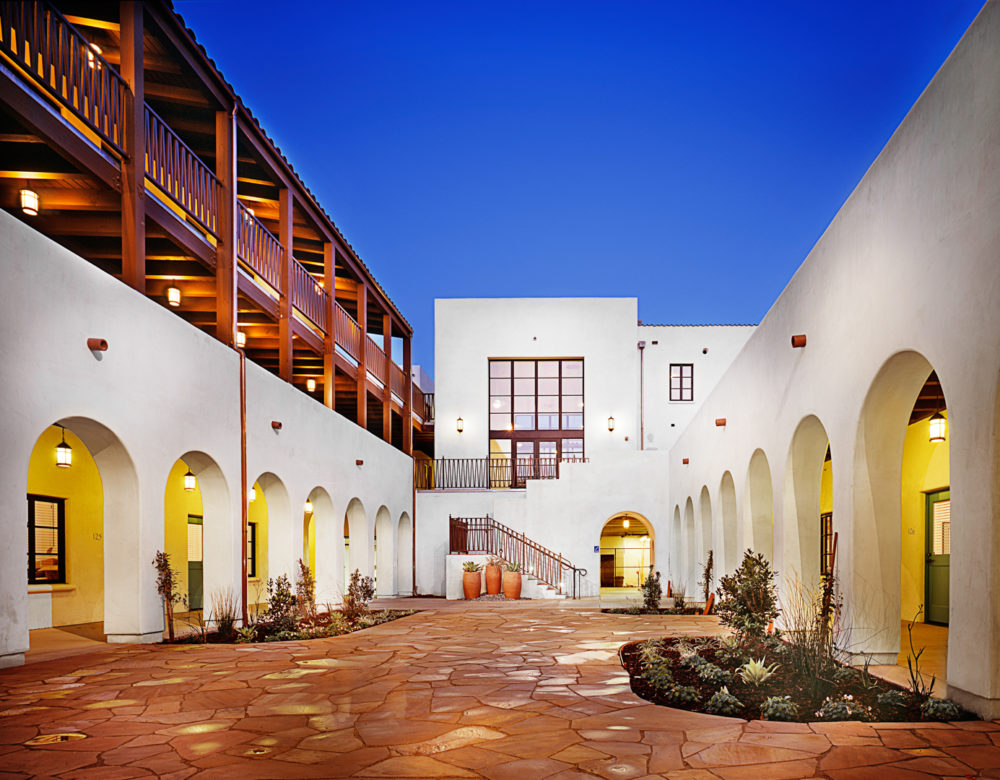 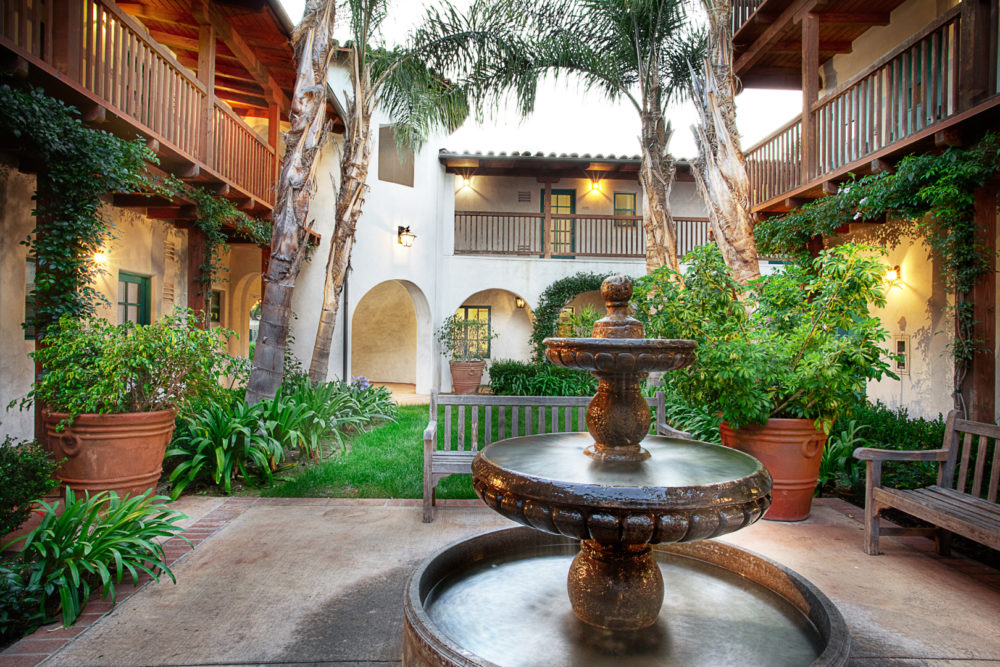 The Institute of Classical Architecture & Art (ICAA) is proud to announce the Housing Authority of the City of Santa Barbara (HACSB) as the inaugural recipient of the Gindroz Award for Excellence in Affordable Housing. This ICAA national award recognizes organizations that have demonstrated excellence in the design and implementation of affordable housing in the classical tradition. The award panel considers the unique challenges of this practice, context, community engagement, social impact, and design in the creation of homes and neighborhoods for all.

Rob Fredericks, Executive Director of the Housing Authority of the City of Santa Barbara, reflected on the honor. “We are truly humbled and honored to have been selected to receive this most prestigious award. Affordable housing is among the greatest needs Santa Barbara faces and our goal has always been to provide developments that improve the neighborhood and the greater community, as well as provide a beautiful place for our residents to call home. If you know our staff, you know this honor is really a reflection of their dedication, hard work, talent, and passion for the vital role of affordable housing in our community.”

Eric Osth, Chairman of Urban Design Associates, and both an ICAA Board Member and ICAA Fellow, remarked on the significance of the award: “Affordable housing is one of the significant challenges facing our cities and towns today. The ICAA is pleased to recognize the Housing Authority of the City of Santa Barbara for skillfully addressing these issues with a local team, community involvement, meaningful social impacts, and inspiring built form."

ICAA President Peter Lyden said, “at the ICAA, we are excited to introduce the Gindroz Award for Excellence in Affordable Housing and to celebrate the extraordinary work of firms, practitioners, and agencies that are helping to create beautiful and healthy communities. People of all income levels are entitled to dignified homes, and it is vital that the principles of classical and traditional design are employed to benefit all. Truly, the remarkable work of the Housing Authority of the City of Santa Barbara answers one of today’s significant challenges, and it is my great honor to see HACSB named as the inaugural recipient of the award.”

The award is named for Raymond L. Gindroz, FAIA, co-founder and Chairman Emeritus of Urban Design Associates, whose 50+ year career has been dedicated to improving the quality of affordable housing and the built environment. Over the course of his many efforts, Gindroz focused attention on the need to transform placeless public housing into high-quality urban neighborhoods. In doing so, he lobbied for policy reform and led design efforts that set the stage for this award today.

The ICAA is grateful for the support of the Muse Family Foundation for making the Gindroz Award for Excellence in Affordable Housing possible. Whitney McKnight, Executive Director of the Muse Family Foundation, said “The Muse Family Foundation believes everyone should have access to quality affordable housing. Thoughtful approach to design can provide the foundation to a successful development that honors the culture and community in which it lives. We are honored to recognize HACSB in providing attractive and inclusive developments that respect its community and tenants.” The Gindroz Award panel included Eric Osth (Chair), Marianne Cusato, Michael Mesko, Whitney McKnight, Lyn Muse, Mallory Muse, and David Rinehart. In addition to formally recognizing HACSB, the ICAA will hold an educational program in Santa Barbara on October 1, 2022 that focuses on the work of HACSB and the lessons it offers in addressing our nation's critical housing shortage.