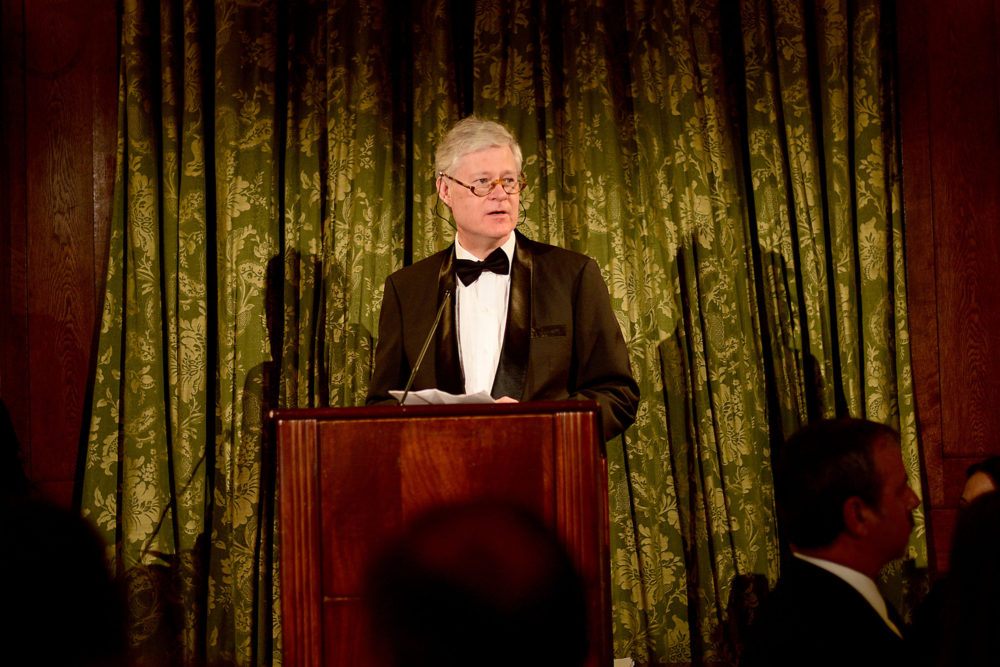 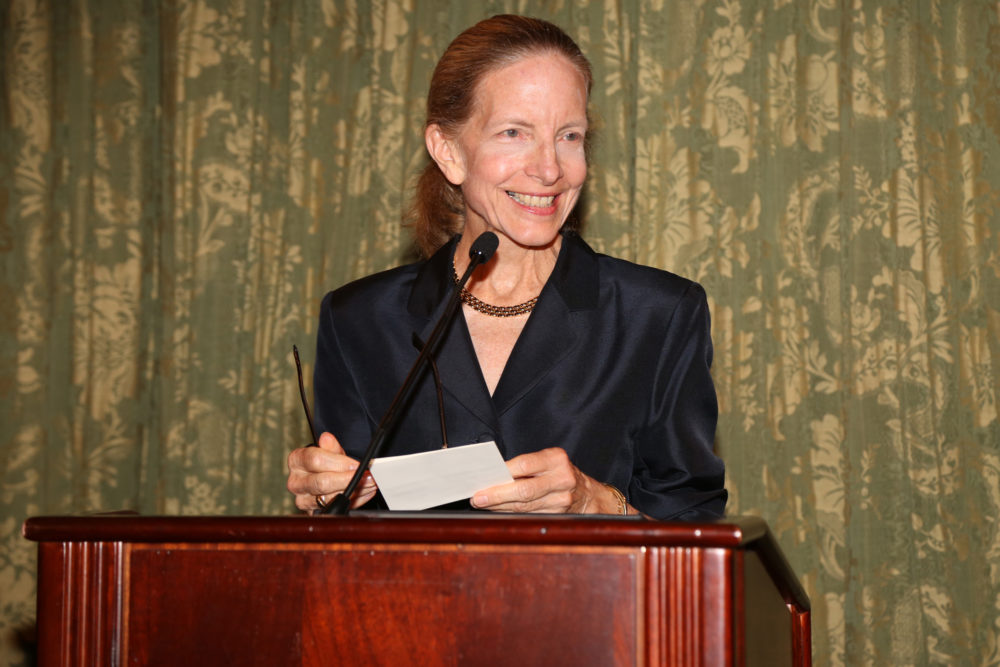 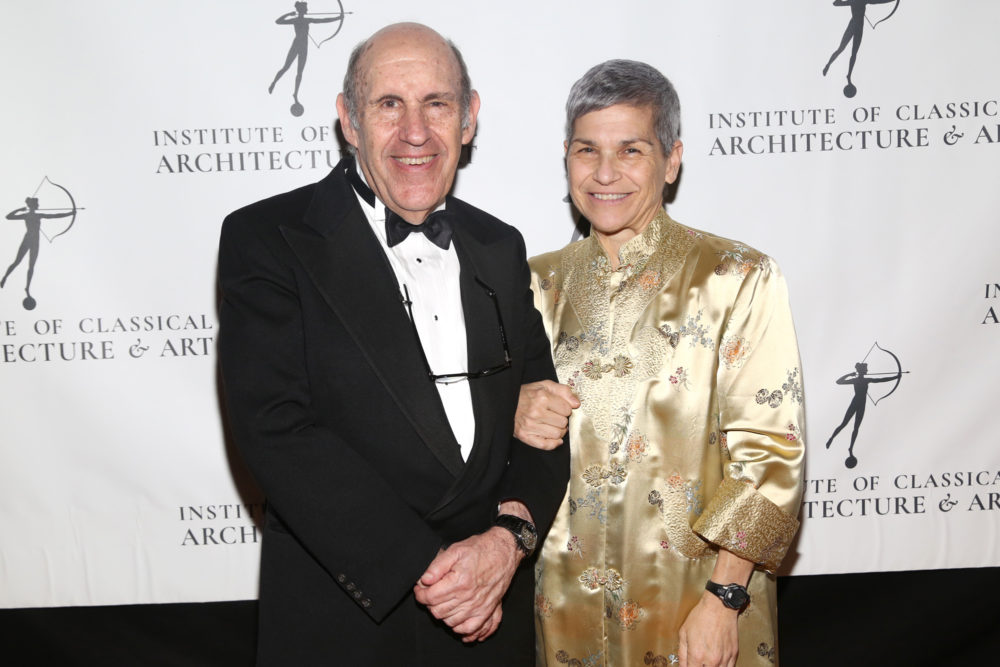 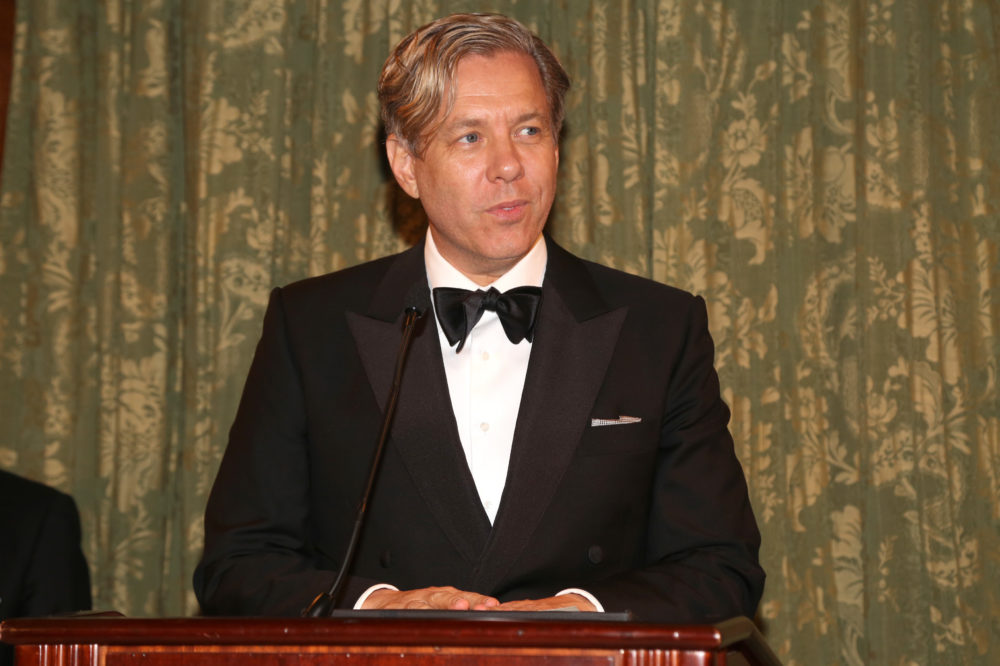 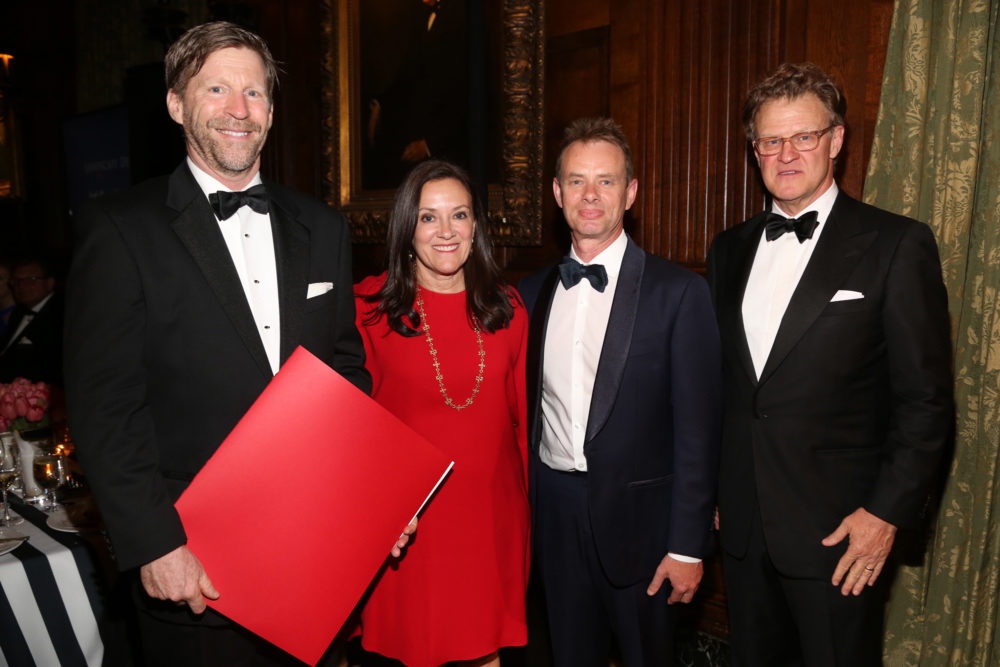 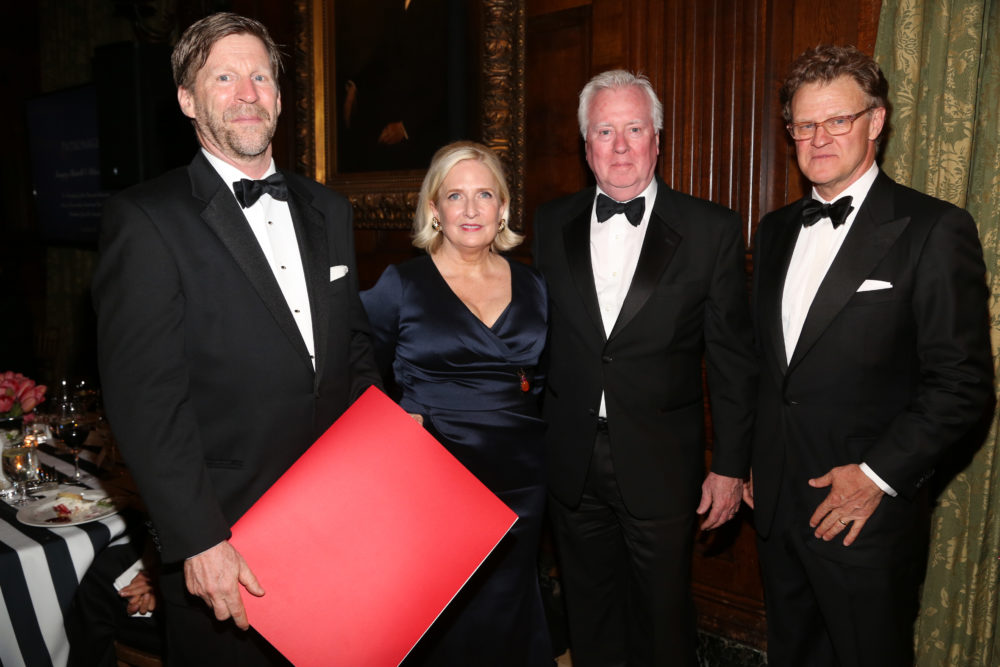 On Monday, May 7th 2018, over 400 supporters of the Institute of Classical Architecture & Art (ICAA) gathered at a private club in New York City to celebrate the winners of the 2018 Arthur Ross Awards for Excellence in the Classical Tradition. Established in 1982, the Arthur Ross Awards further the educational mission of the ICAA by recognizing the achievements and contributions of architects, painters, sculptors, artisans, landscape designers, educators, publishers, patrons, and others dedicated to preserving and advancing the classical tradition.

In an introduction to the ceremony, ICAA President Peter Lyden reflected how the evening’s honorees have contributed to and built upon the ICAA’s long-standing heritage. Quoting the late Henry Hope Reed, who co-established the Awards and established Classical America 50 years ago, Lyden said, “Inevitably out of the past some generations stand in bold relief, some works claim precedence, some heroes cast their shadows on the present, and some jewels of art shine brighter than others. Before the mass offering of our heritage we are bound to select and distinguish.”

The 2018 Arthur Ross Awards were made possible thanks to the generosity of the Evening Sponsor Janet C. Ross, as well as Sponsors Ferguson & Shamamian Architects, Livingston Builders, Inc, S. Donadic Inc. Construction Management, and Tischler und Sohn USA Ltd. The Awards raised a record $550,000 in support of the ICAA’s mission to advance the appreciation and practice of the principles of traditional architecture and its allied arts by engaging educators, professionals, students, and enthusiasts. 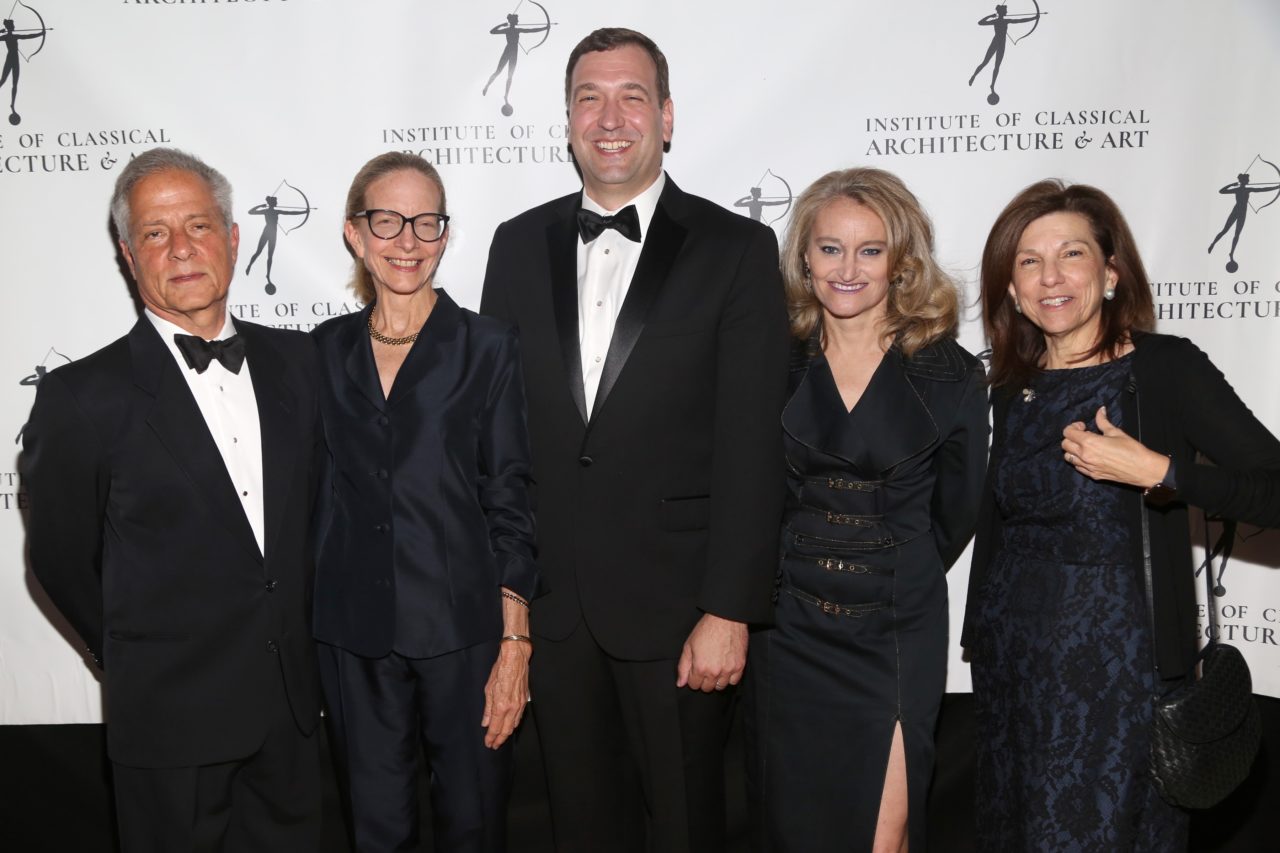 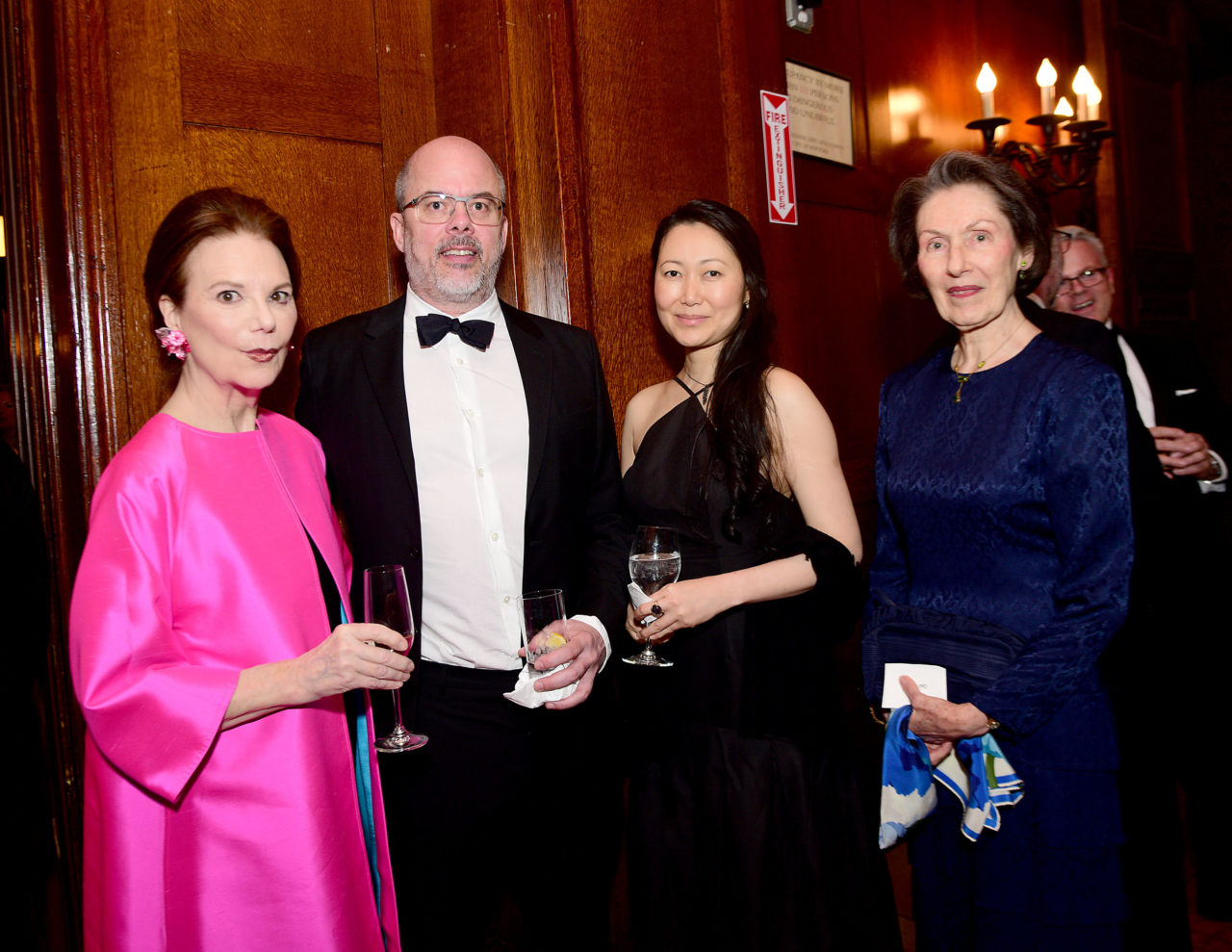 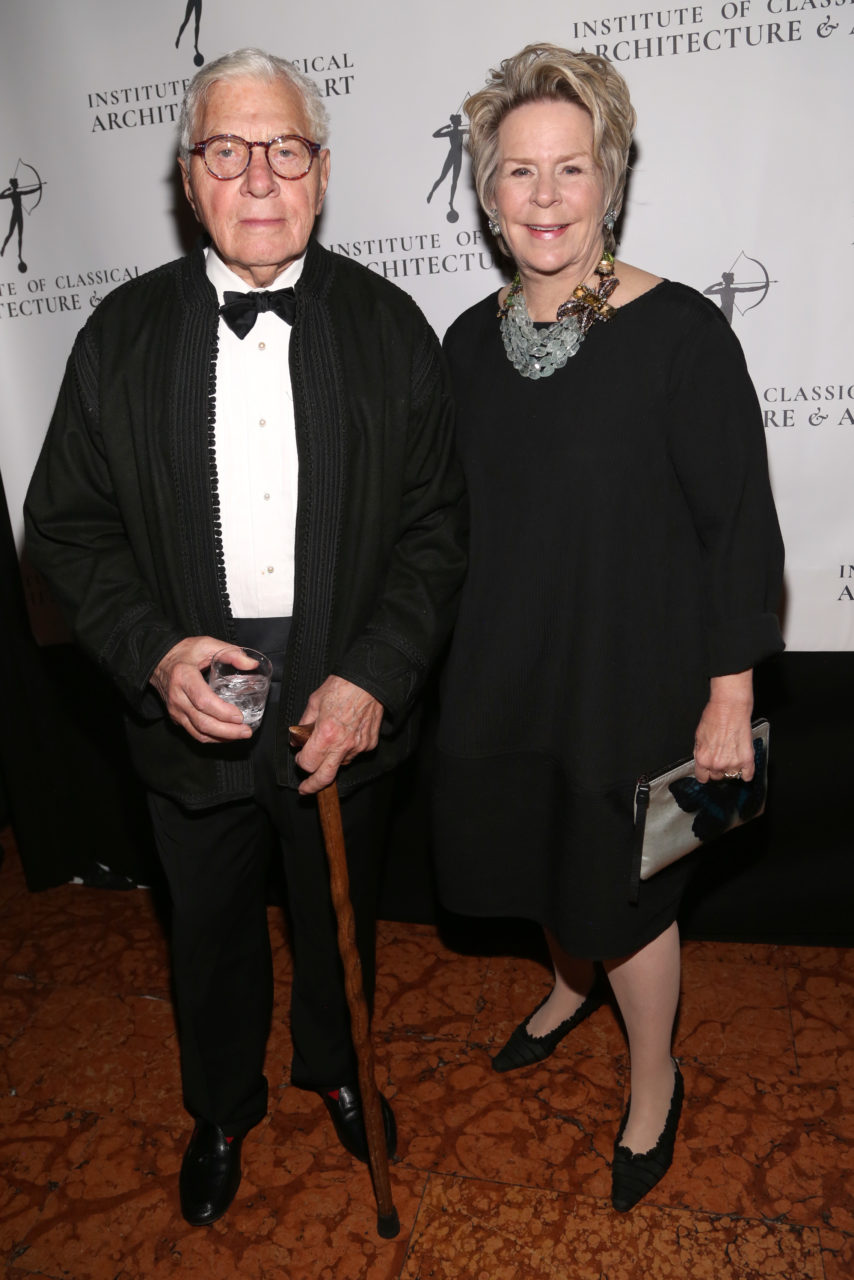 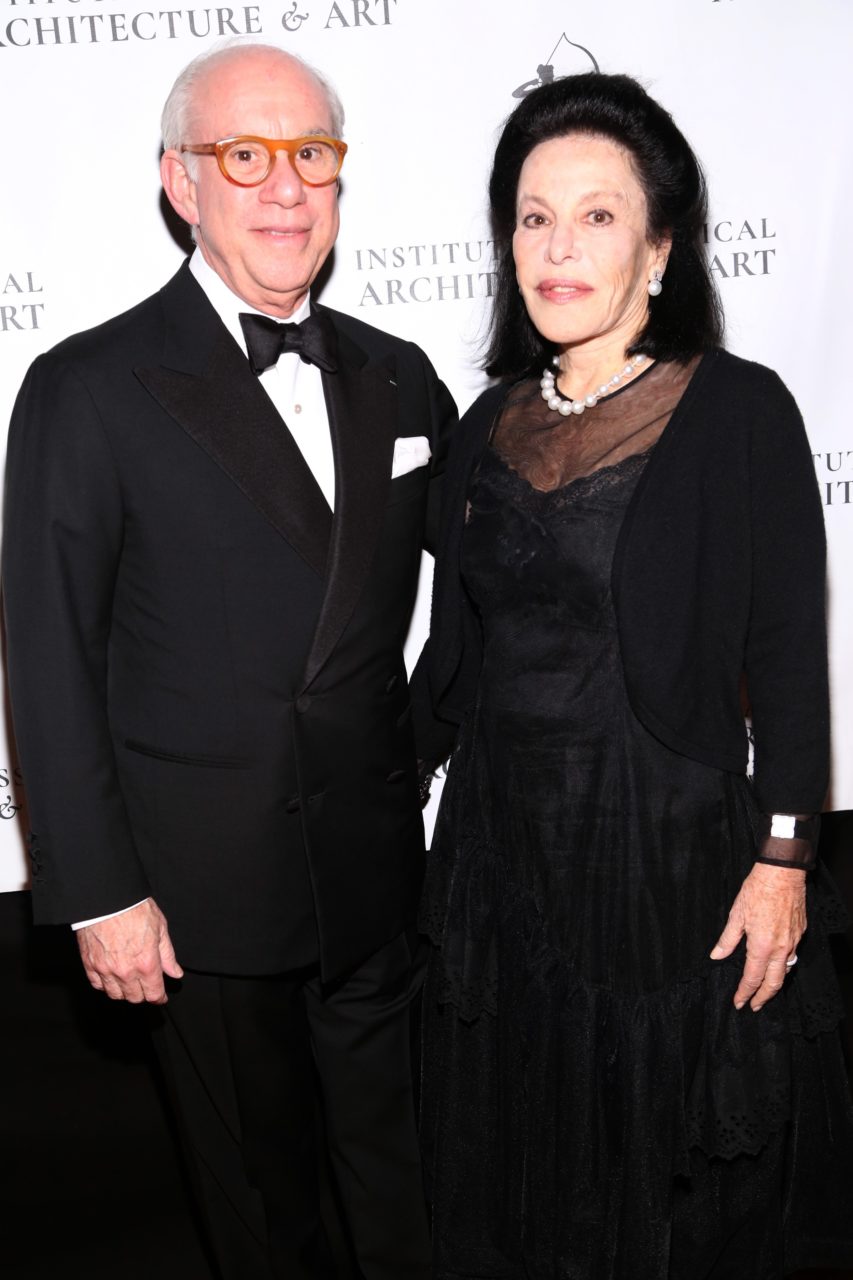 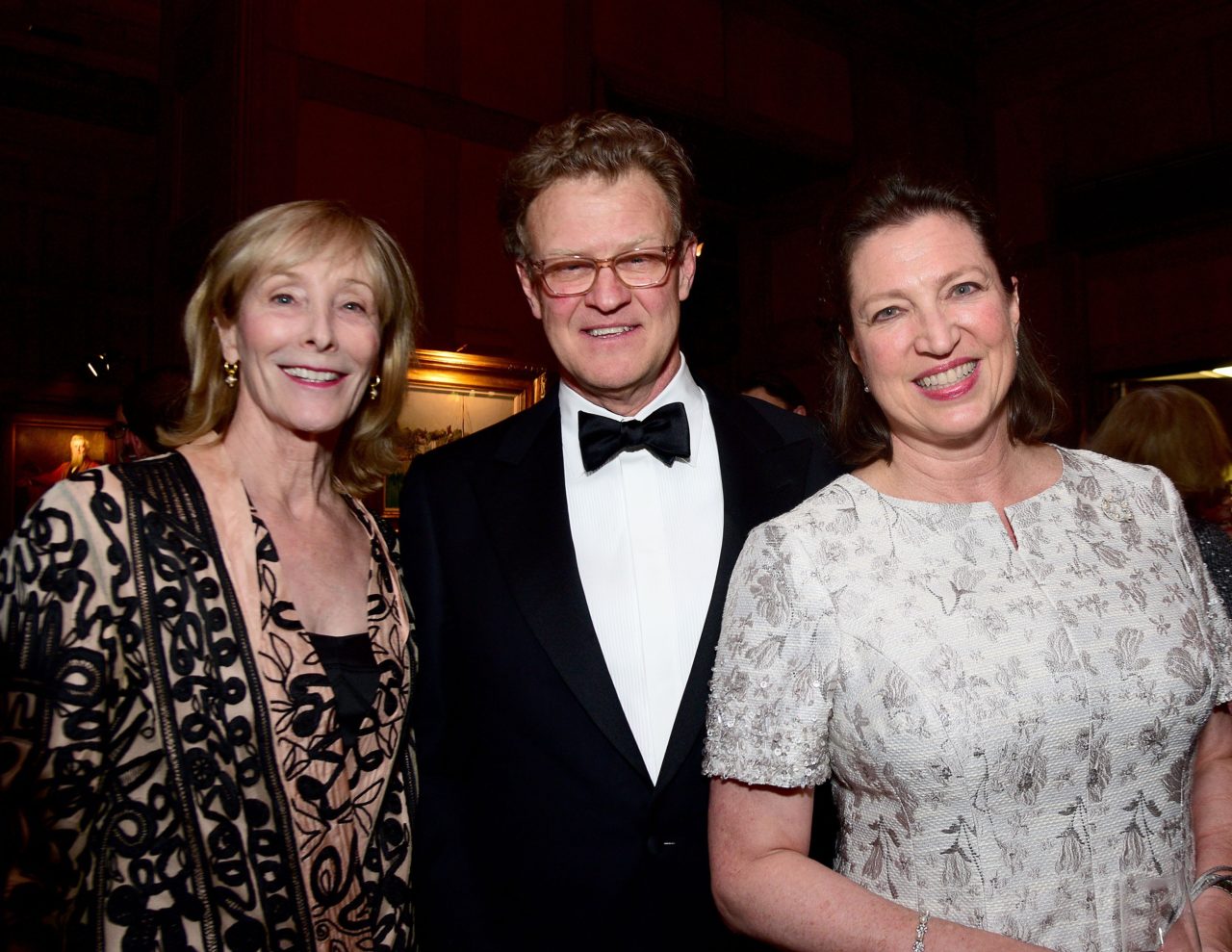 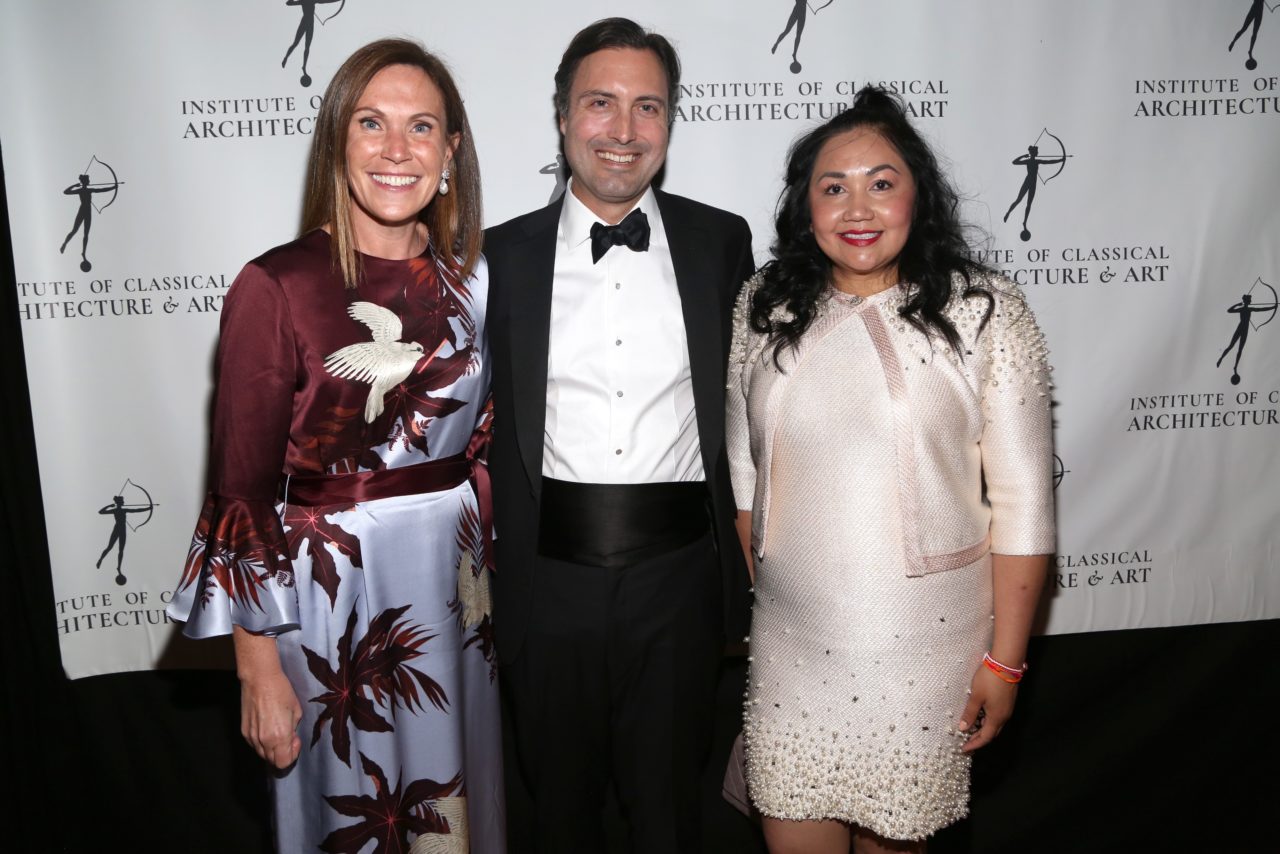 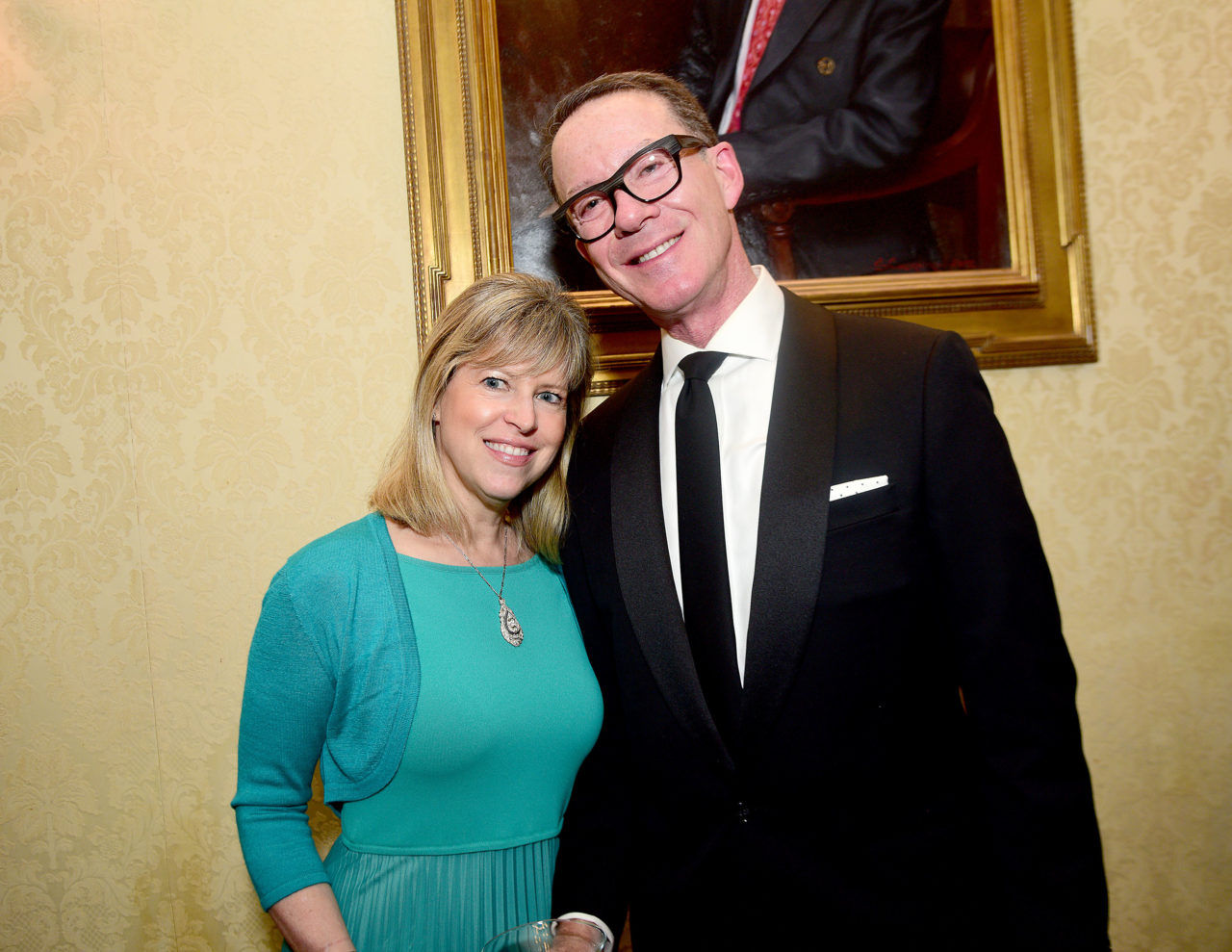