Widely admired as one of the world’s most romantic and beguiling cities, Venice is also rich in classical architecture. Emerging from the Gothic tradition in the 15th century, architects sought to blend local traditions with the buildings of Roman antiquity to make a highly distinctive form of Venetian Classicism. Through the 16th and 17th centuries, this style achieved elegant simplicity in the work of Pietro Lombardo and Mauro Codussi; classical purity in the work of Michele Sanmicheli, Jacopo Sansovino, and Andrea Palladio; and Baroque maturity in the work of Baldassare Longhena.

In the ICAA’s first Drawing Tour to Venice, we will be looking closely at the work of these architects and how their designs were adapted to different building types such as civic buildings, palaces, and religious institutions. As the city is relatively compact, almost all of the sites being studied are within walking distance of each other, allowing the week to be spent immersed in the enjoyment of drawing.

As well as Venice’s architectural legacy, the tour will also look at how the city has been represented by artists over the centuries, from carefully constructed perspective views by Canaletto to the analytical drawings of Romanesque ornament in John Ruskin’s Stones of Venice.

The course will be led by George Saumarez Smith, Director of ADAM Architecture, and Martin Burns, Architect at Ferguson & Shamamian. The Drawing Tour will include instruction in a range of field drawing techniques, with a strong focus on measured drawing, and in a variety of media.

A draft itinerary and materials list for the 2023 Christopher H. Browne Venice Drawing Tour is now available to view here. Please note that there may be changes and updates to this itinerary leading up to the program. For more information about this program, please contact [email protected]

Martin Burns graduated from Notre Dame with a Bachelor of Architecture. He works at Ferguson & Shamamian Architects in New York. As an ICAA instructor, Martin’s focus is on the development of coursework in analytical and measured drawing. Martin is a painter as well as draftsman, and works as an artist outside of the office. 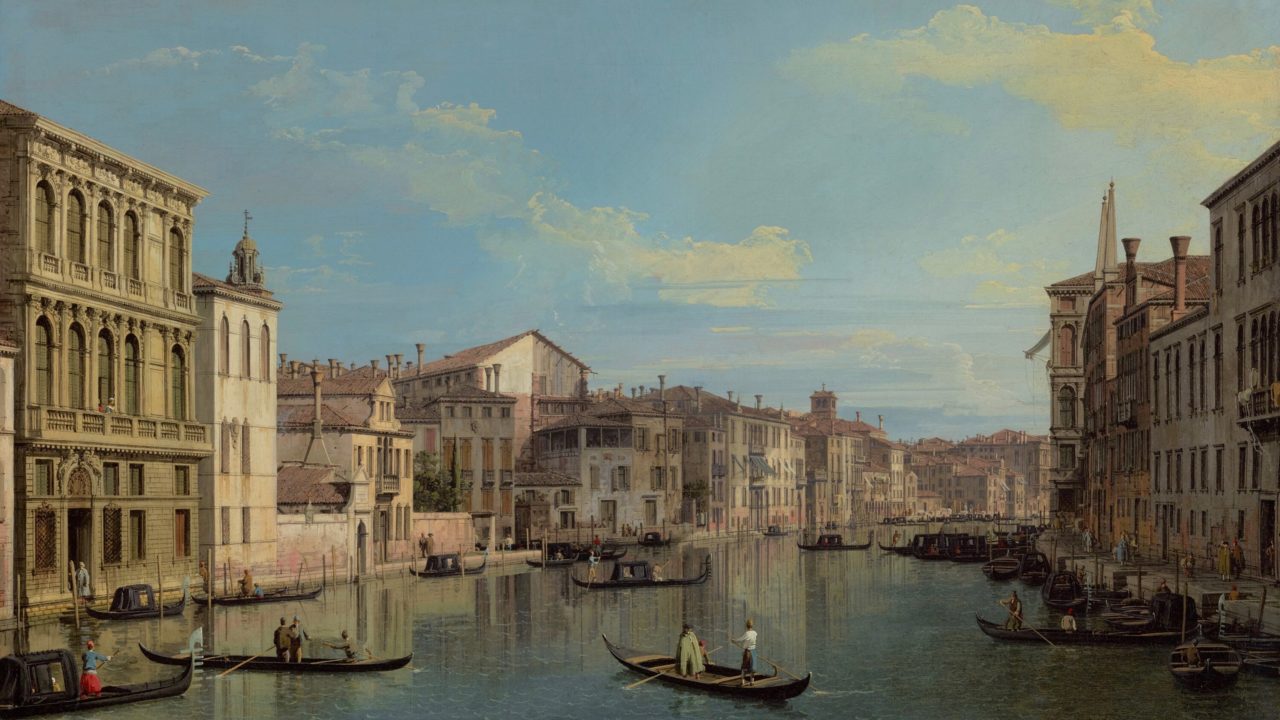 The final deadline for scholarship applications is Monday, March 6, 2023. Applicants will be notified of decisions by the end of March 10, 2023. 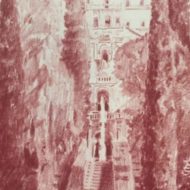 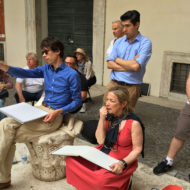 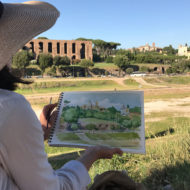 You may refer to the ICAA's cancellation policy [here.]