THE ROW HOUSE AS CLASSICAL ARCHITECTURE: FROM AMSTERDAM TO PHILADELPHIA & BEYOND

Hosted by the Philadelphia Chapter

The first architects to design small and mid-sized classical houses were the Dutch in the Golden Age of the 1600s; the contemporaries of Rembrandt and Vermeer. In bringing classical architecture to the houses of middle-class people, they invented what we call the row house — and they built the pleasantest cities in the world.

Philadelphians are the heirs of the Dutch classical revolution, as filtered through often brilliant adaptations in England, Scotland, and Ireland. Only London has more row houses than Philadelphia, and no city has used the beauty of its row house neighborhoods more successfully than Philadelphia to lure new residents and new investment.

Charles Duff’s new book The North Atlantic Cities, on which this program is based, describes and celebrates the growth of the world’s row house cities.

Charles Duff is a planner, teacher, developer, and historian. Since 1987, as President of Jubilee Baltimore, he has led the revival of several dozen Baltimore neighborhoods and built or rebuilt more than 300 buildings. Known as an expert in historic architecture and urban history, he has also pioneered in the development of residential and commercial buildings for artists and arts organizations. A graduate of Amherst College and Harvard University, he studied at St. Andrews University in Scotland and has walked every city and neighborhood to which he refers. He is a past President of the Baltimore Architecture Foundation and has served on the boards of many community and professional organizations. He lectures widely and has taught at Johns Hopkins and Morgan State Universities. 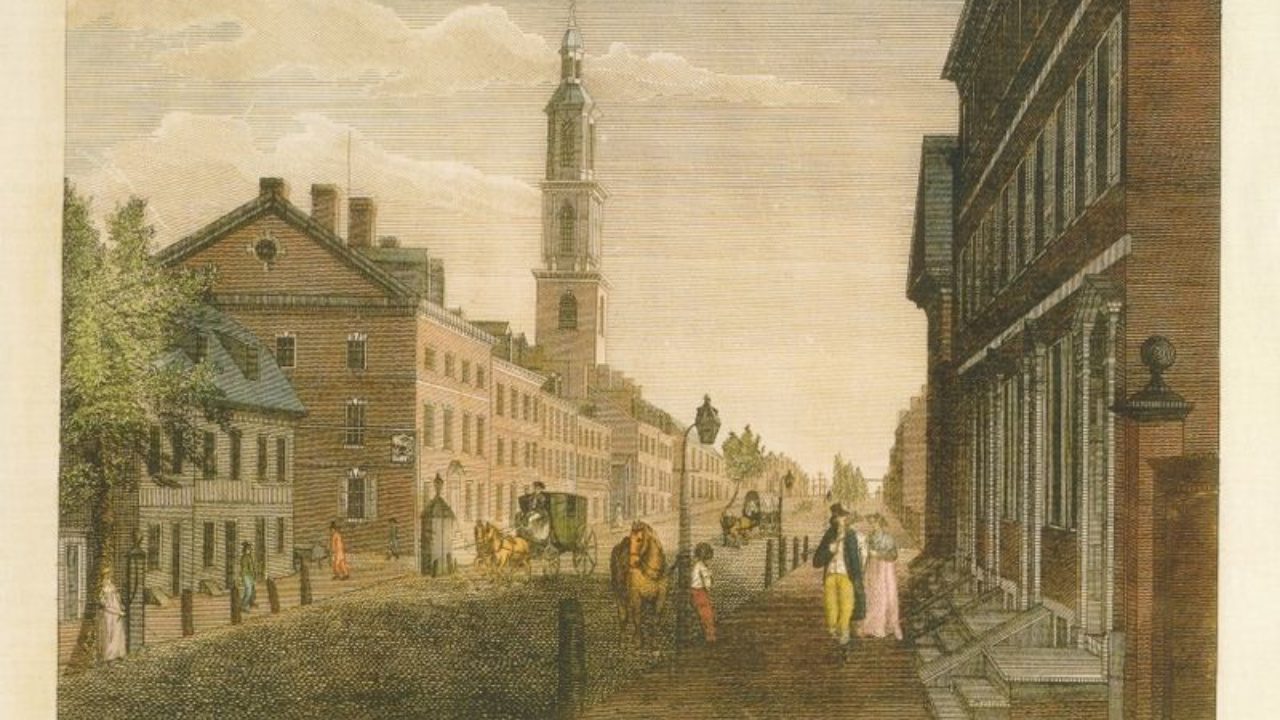