2013 Commences with the Winterim Intensive

The Institute extends good wishes for 2013 along with sincere appreciation for the generous donations made and still being made towards our annual appeal as the essential core of all we do. We are aware of the many good causes importuning your support, especially at this time of uncertainty about the precise ramifications of public policy change now unfolding. Your generous gift at all levels supports the essential core of our labors. Support the Institute today.

Such labors are ideally exemplified by the annual, filled-to-capacity Winterim session currently under way at the national headquarters, where students from eight states as well as the District of Columbia and Brazil are engaged in the rigorous ten-day immersion in our core contemporary classical curriculum. The centerpiece of the binding design assignment is our neighboring Grand Central Terminal in the nascent year of its centennial: in particular a re-envisioning of its stately Vanderbilt (aka Onassis) Hall entrance along East 42nd Street. While restored, it nonetheless stands empty and devoid of seating and public accommodation (apart from occasional special events and trade shows): a moribund jewel in our civic crown. To correct that shortcoming binds the collective instruction. 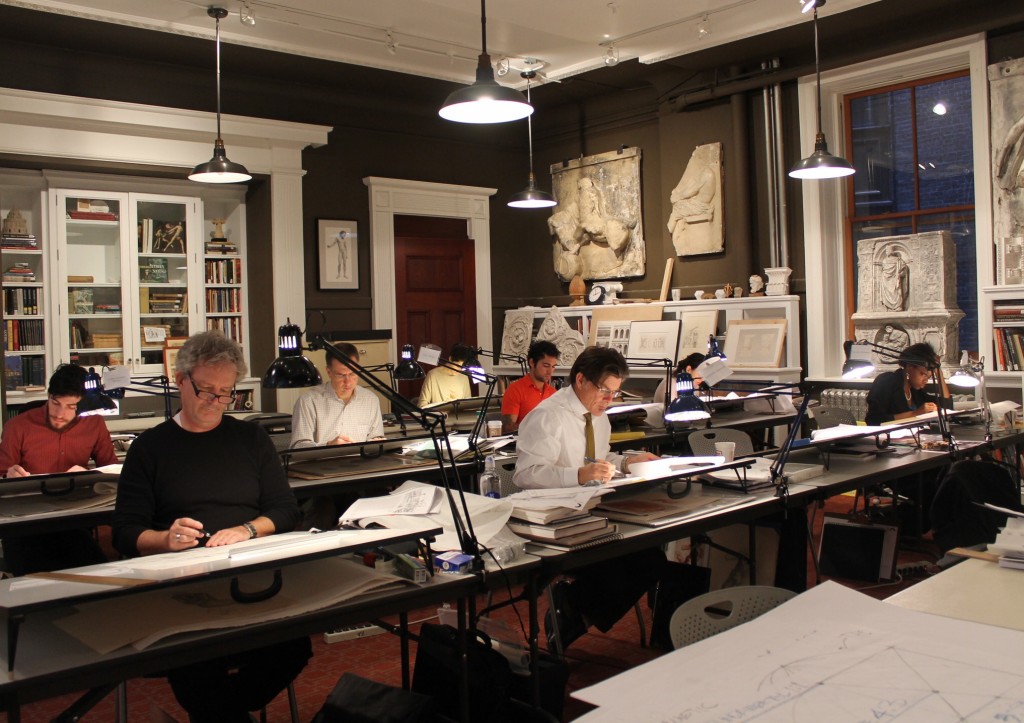 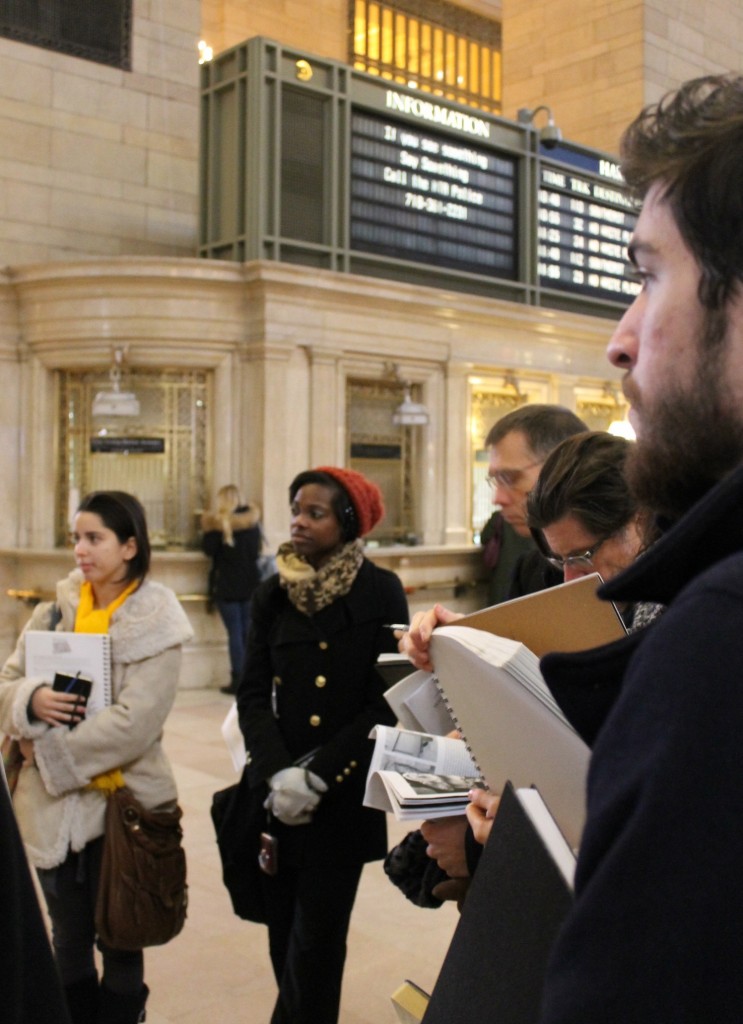 I salute the Southern California Chapter, the Marilyn and Ray Gindroz Foundation/Hampton University architectural initiative, and Roy Zeluck (in his brother Kevin’s fond memory) for their Winterim scholarships, which along with your combined grace and earned tuition bring them all here to study.

With Southern California in mind, I am pleased to report that architect Tim Barber, of Los Angeles and this crucible chapter, has become the new trustee representative of the College of Chapters as elected in October at its annual presidents’ conclave, replacing as he does Andrew Cogar of Georgia, who has now become a regular member of the board of directors as a measure of his many attributes and contributions. We are delighted with his appointment.

I wish too to remind all of the peerless monthly blog posts from official ICAA advisor, Calder Loth. It has been nearly a year since we last aggregated his contributions and so benefit at the start of this new semester by including his most recent post with his lively investigation of alternating pediments, in addition to his illustrative posts from the past year:

Monumental Church • The Tempietto, Grandfather of Domes • The Composite Order Weatherboards and Clapboards • Jeffersonian Temples of Justice • Eustyle The Parthenon and its Derivatives • Architectural Etymology

We are so glad and grateful for such insights along with all those that come our discerning way; blogs like the “Tradarch listserv” is just one of many resources we strive to bring your mindful way.

Finally, I salute the rigorous critical trail-blazing of Ada Louise Huxtable, whose passing last weekend at age 91 deserves our salute. While in no way could one accurately label her a classicist per se, she was nonetheless a refreshing ecumenical voice free of fixed dogma. She left the door open to lessons of history in the face of modernist orthodoxy at its pinnacle that in turn helped spawn the Institute. As Michael Kimmelman quotes Ms. Huxtable in this morning’s Times, “When so much seems to conspire to reduce life and feeling to the most deprived and demeaning bottom line, it is more important than ever that we receive that extra dimension of dignity or delight and the elated sense of self that the building can provide through the nature of the places, where we live and work.” Surely as accurate a humanist summary of our mission as could possibly be drawn.