A Special Presentation with Anne Fairfax in Hawaii

On Tuesday, July 16, Hawaii was host to one of the Institute’s first lectures in the area. The event was held at La Pietra Hawaii School for Girls on the slopes of Diamond Head Crater.  Many thanks to Peter Vincent Architects for sponsoring the event, and to Max Guenther and Brent Shore for organizing. We look forward to an increased presence in Hawaii! 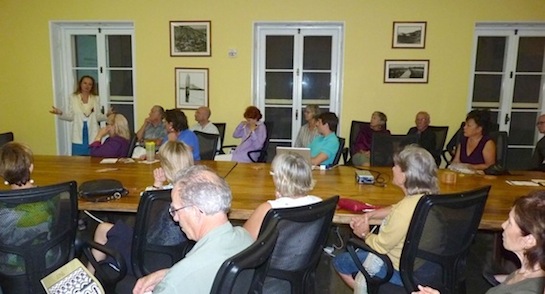 Designed in the style of the Villa La Pietra in Tuscany, the former Walter Dillingham estate was completed in 1922.  From the start, it was the social center of Honolulu’s wealthy and famous with visitors including Franklin D. Roosevelt and Walt Disney.  In 1969 the estate was purchased by Hawaii School for Girls, an independent, college preparatory school for girls grades 6 through 12. 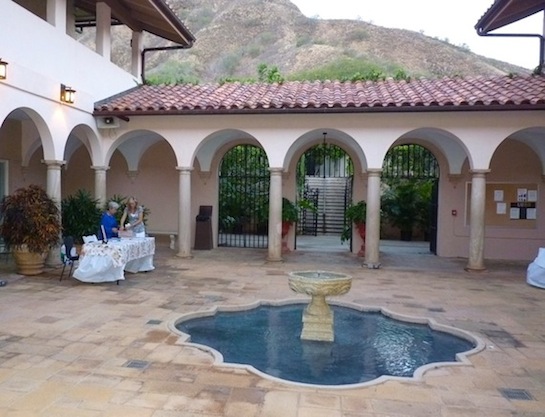 Tuesday’s lecture was given by La Pietra alum, Anne Fairfax of Fairfax & Sammons Architects. Speaking to an audience representing several top architectural firms, as well as art and historic preservation organizations, Ms. Fairfax delivered an engaging lecture about the work of their eponymous firm, now in its 21st year. Drawing inspiration from the wellspring of classical traditions, the firm has developed a body of work that reflects the theories of proportion and order that have been passed down through scholarship and practice for generations. Fairfax & Sammons Architects are the recipients of the Institute of Classical Architecture & Art’s 32nd annual Arthur Ross Award for Excellence in the Classical Tradition in the category of Architecture. Anne Fairfax was a trustee of Classical America and co-founder of the Institute of Classical Architecture & Art in 1992, and later became Board Director and Board Chairman of the ICAA for three years. We are fortunate to have Ms. Fairfax as an instructor in the ICAA curriculum.