The 2012 Henry Hope Reed Award laureate accorded by the University of Notre Dame School of Architecture and its Richard H. Driehaus Prize Jury 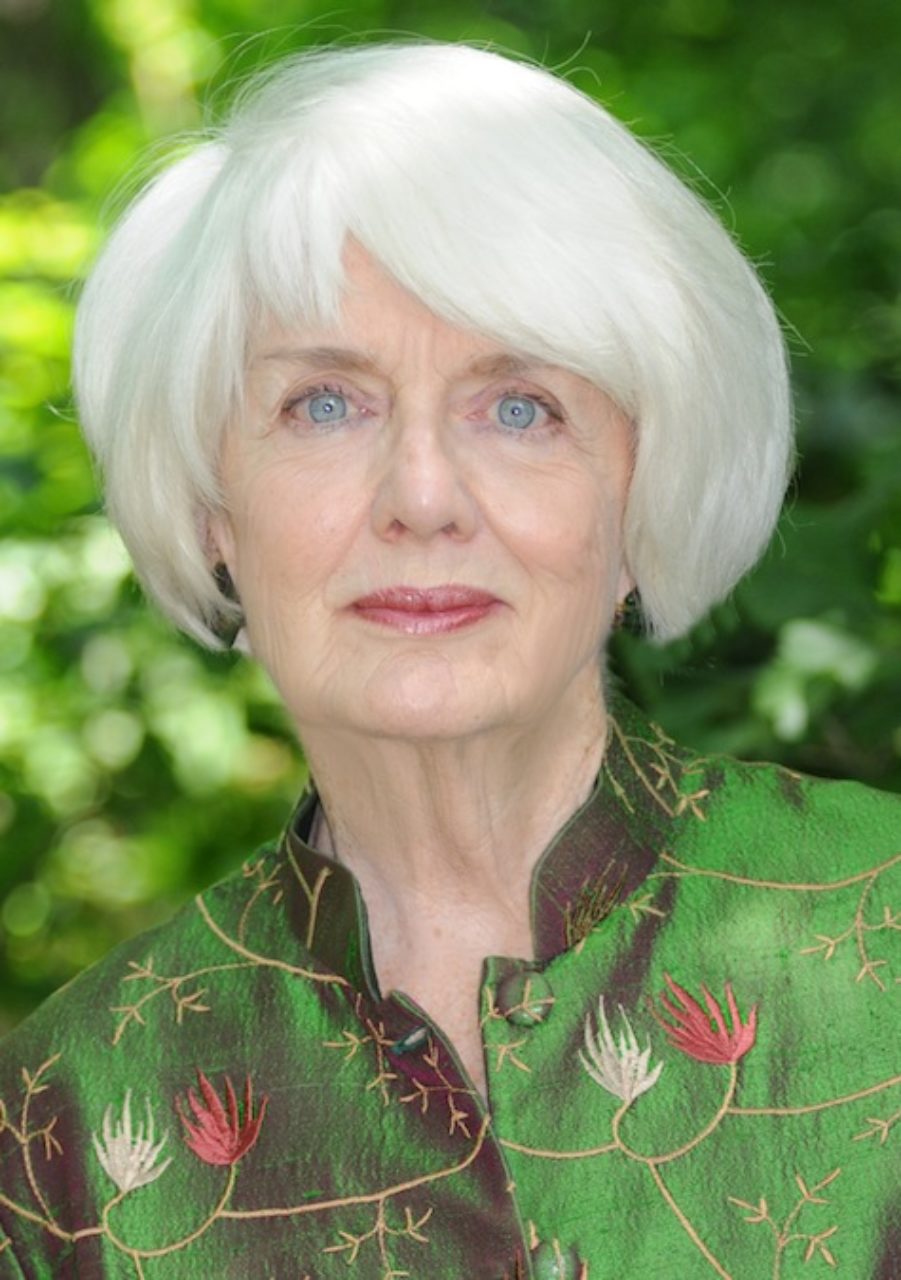 In the year 1978, I went to work straight from college at New York City’s Department of Cultural Affairs, which had just separated from the Department of Parks And Recreation as a distinct agency of city government.

We were housed in an overcrowded yet spirited wing of the Parks Department’s Arsenal building in Central Park, which frames the namesake zoo, before moving in 1980 to the beautifully-restored Edward Durrell Stone building at Two Columbus Circle (conceived for the ill-fated Huntington Hartford Gallery of Modern Art), which was later denied consideration as a modernist landmark and destroyed.

Back in the Arsenal…a few months later in 1979…then Mayor Edward I. Koch created a new position called the Central Park Administrator and installed as its first office holder, art historian, urban planner, and writer addressing landscape and the meaning of place: Betsy Barlow Rogers. She worked at this auspicious outset in the tiniest of tiny offices (Was it a transformed closet? Memory suggests maybe so), where she conceived and launched the Central Park Conservancy. I was thus lucky enough as just a wide-eyed assistant to witness the essential genesis of a force so endemic to American culture that it is of second nature today. The park itself (like our adjacent zoo) was a dangerous, derelict, muddy blight that New Yorkers tried mightily to take advantage of even as they began  to take fuller stock of its egregious and rapid loss of form and functions.

The Conservancy model with its countless constituents and donors who have together made it soar these ensuing 35 years have enriched not only the City of New York and its fabled Olmsted and Vaux grid- relieving landscape, but also cities and towns across all 50 states, where such public private partnerships are the common cornerstone of contemporary civic operation and maintenance of our precious parks regardless of their style, size, or vintage.  In their collective wake comes public appreciation and engagement, along with the green spaces and natural habitats maintained in place regardless of the artifice of their man made advent.

In sum, Betsy’s civic contribution and impact on America’s built environment is second to none, classical and otherwise. It extends far beyond the Central Park Conservancy itself.

And it carries forward today with publications along with her vital role as founding president of the Foundation for Landscape Studies, whose academic and related professional pursuits assure the rigorous underpinnings of future landscape integrity both in preservation and invention. 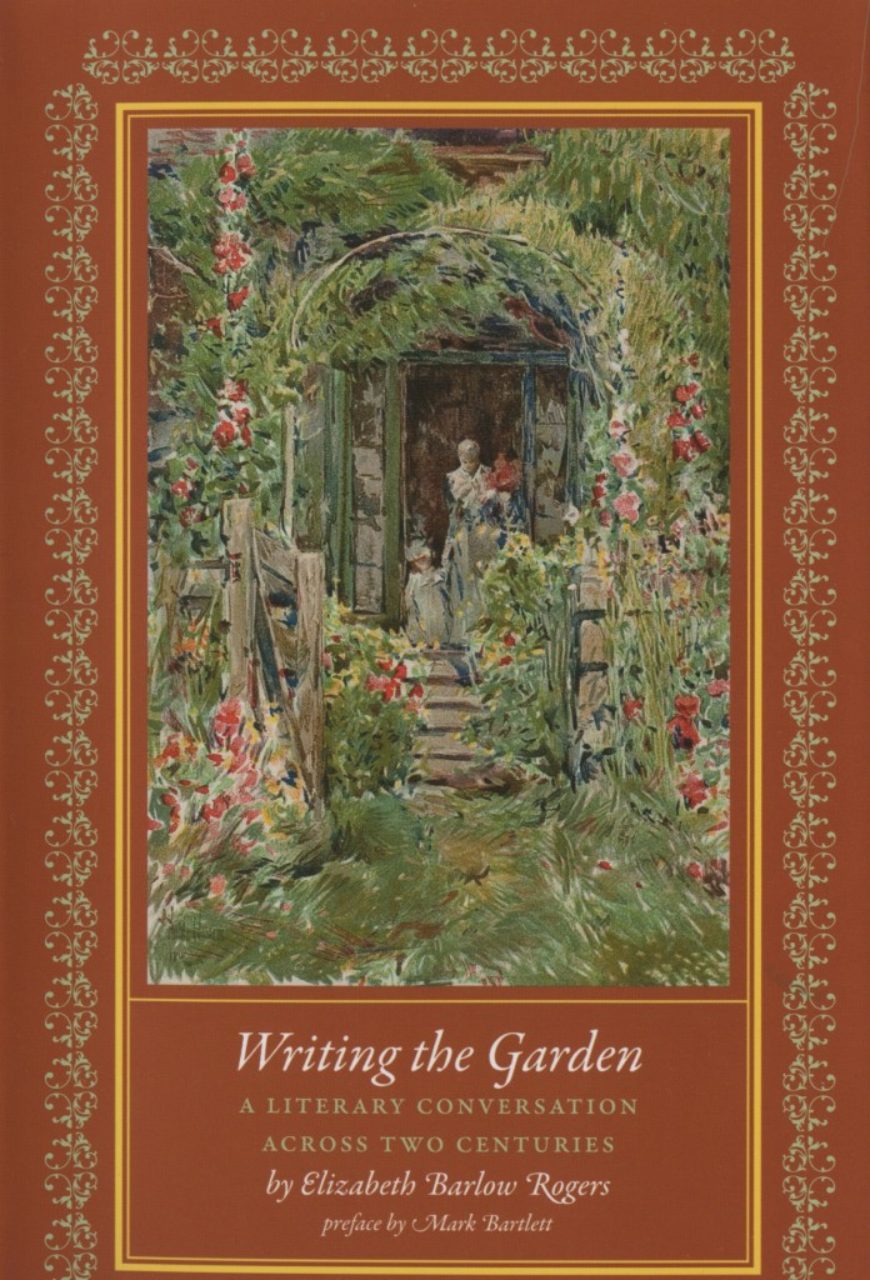 About a decade prior to Ms. Rogers appointed to the new Administrator role, her prize namesake, Henry Hope Reed, was himself named what was the first “Curator of Central Park”. In 1966 as the newly-elected Mayor Lindsay took office almost no one even understood the Park as the hand of man (let alone a design masterpiece) or why and the how to sustain it. Henry ‘s curatorial title arose from the announced intention to write a book published just a year later as “Central Park: A History and a Guide”— another example as revelation evolving into what is second nature to us now.

But as Henry wrote in the introduction, “ Many otherwise well-informed persons believe that one day in the last century the city fenced off 840 rocky acres of Manhattan Island and declared them as ‘park.’ ”  In other words, our co-founder essentially revealed what was hidden in plain site in extremis –like no other place in town. It was becoming a parking lot for city workers and a tabula rasa for Robert Moses at a time when the past was simply of no worth whatsoever.  As Pennsylvania Station goes why not Central Park? Not with Henry around!

It was even Henry who in that fateful first year proposed and prevailed in the removal of cars from the Park at least on weekends. An astonishingly radical contribution that few recall: Henry Hope Reed as alternative transportation visionary! An initiative that is still rippling through the corridors of elected and appointed officials, where so many still squeal about any perceived disruption of the vehicular hegemony.

It seems especially fitting that Richard Driehaus and his colleagues at Notre Dame recognize Betsy Barlow Rogers with an award bearing Henry’s unique imprimatur in this his 97th year.

Just as Betsy stood on Henry’s shoulders, so have tens of thousands stood on hers in active policy emulation just as tens of millions have reaped the daily rewards as dwellers of American cities.

Due praise to one and all.