Monthly Newsletter - March at the ICAA

Welcome to our monthly newsletter, including articles, news, and programming from the ICAA and the classical design community. To receive an email version of our newsletter, sign up today. 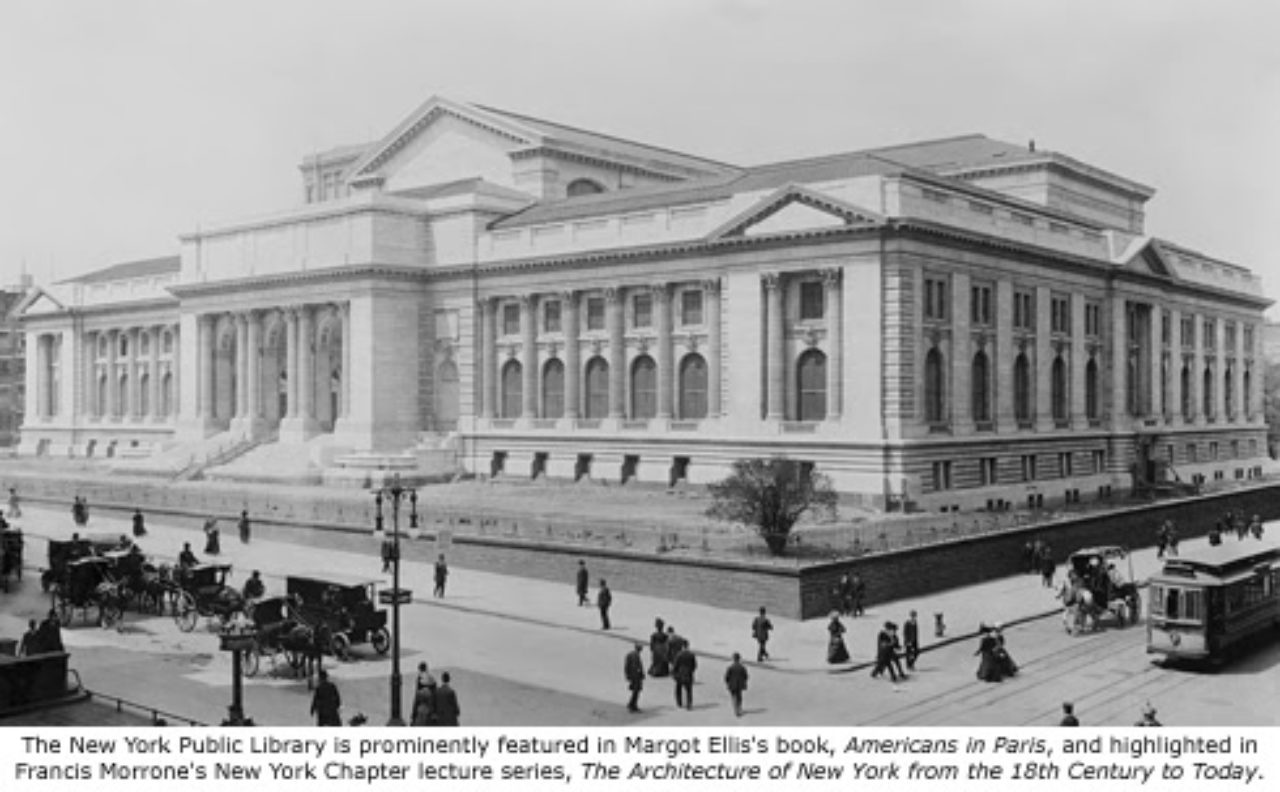 Peter Lyden congratulates ICAA chapters nationwide on their role in launching several ground-breaking initiatives – including the Americans in Paris lecture & book signing series with Margot Ellis, continuing education courses at the Museum of Fine Arts in Boston, and tuition support for architecture students. 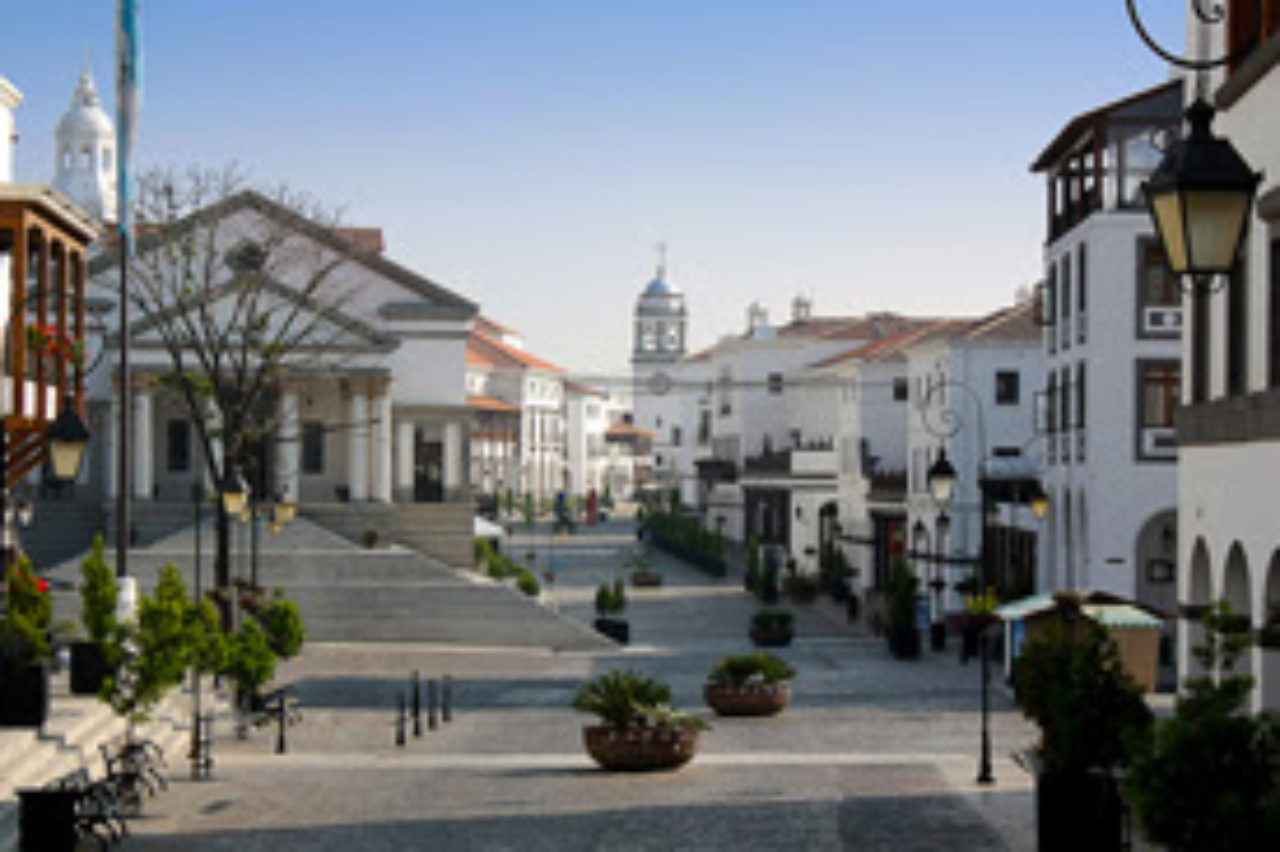 The following winners of the 2016 Arthur Ross Awards will be honored at a ceremony on May 2nd at The University Club in New York:

Travel with the ICAA to Italy, France, and More 2016 Upcoming Dates & Destinations 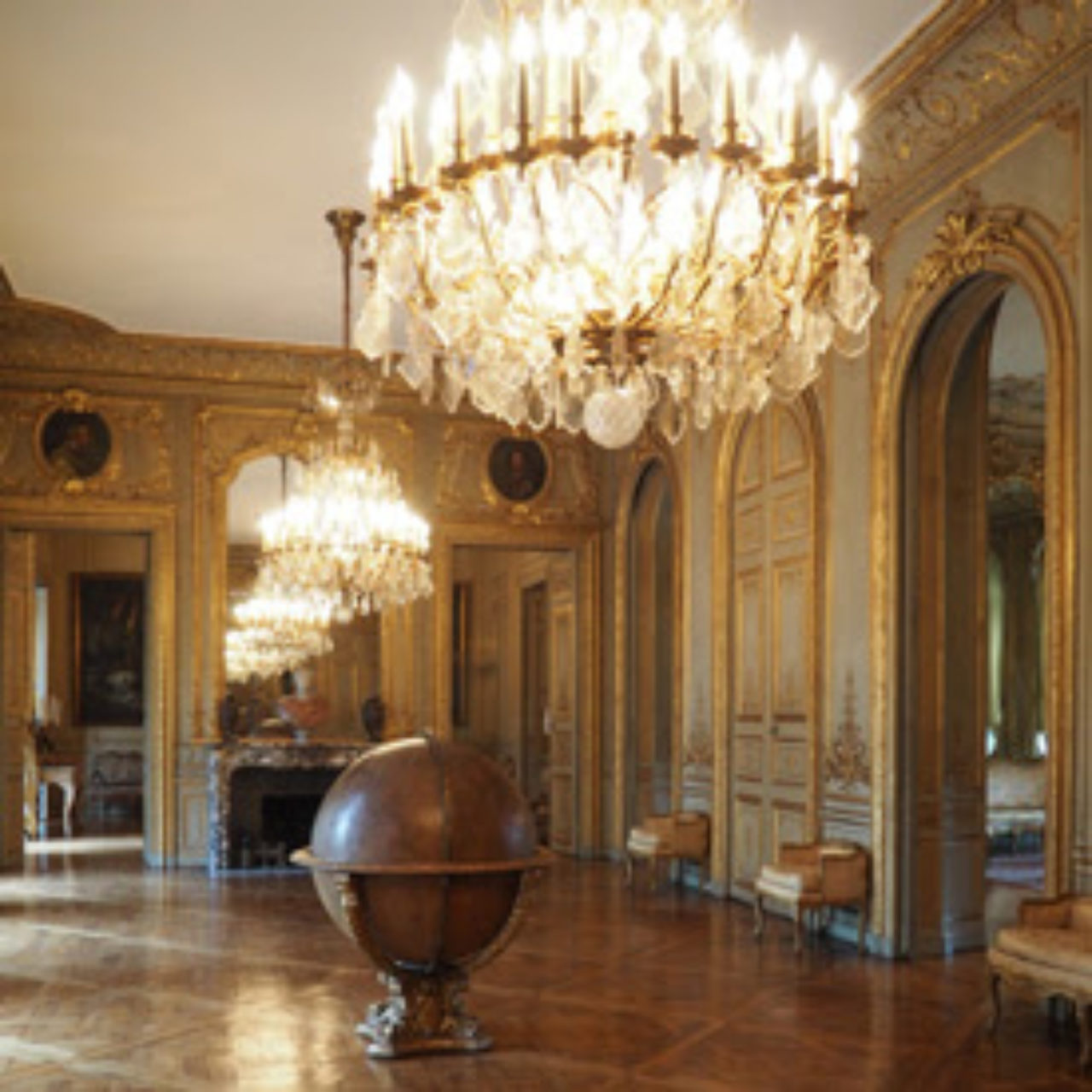 MAY 5-8 Classical Charlottesville (sold out)

MAY 11-18 Villas & Gardens of the Italian Lake Region

JULY 10-16 Gardens of the Netherlands & Belgium 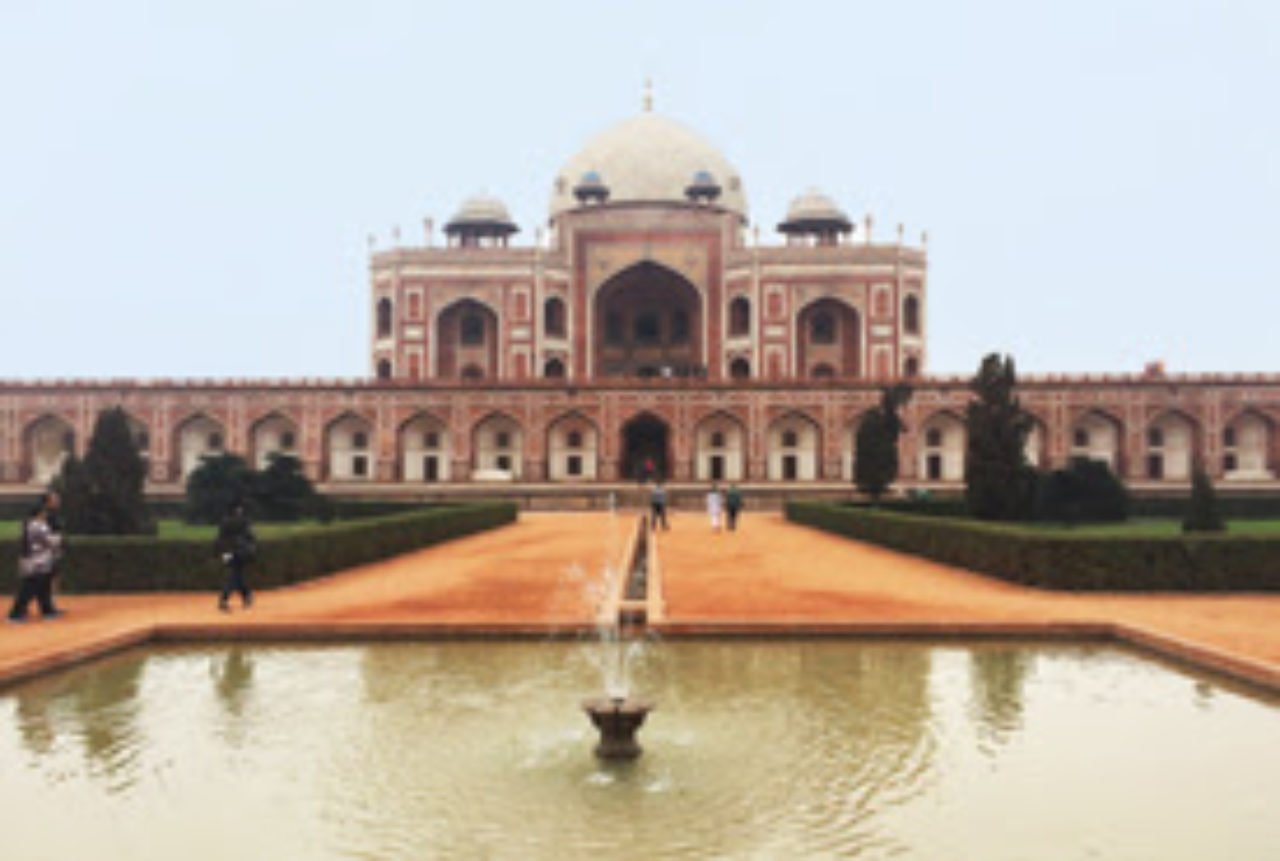 In February, participants on the ICAA’s recent travel program, “Sir Edwin Lutyens & Imperial New Delhi,” toured some of India’s most architecturally significant buildings. We asked two guests to share with us the places and spaces that inspired them most during their time in India.
READ MORE 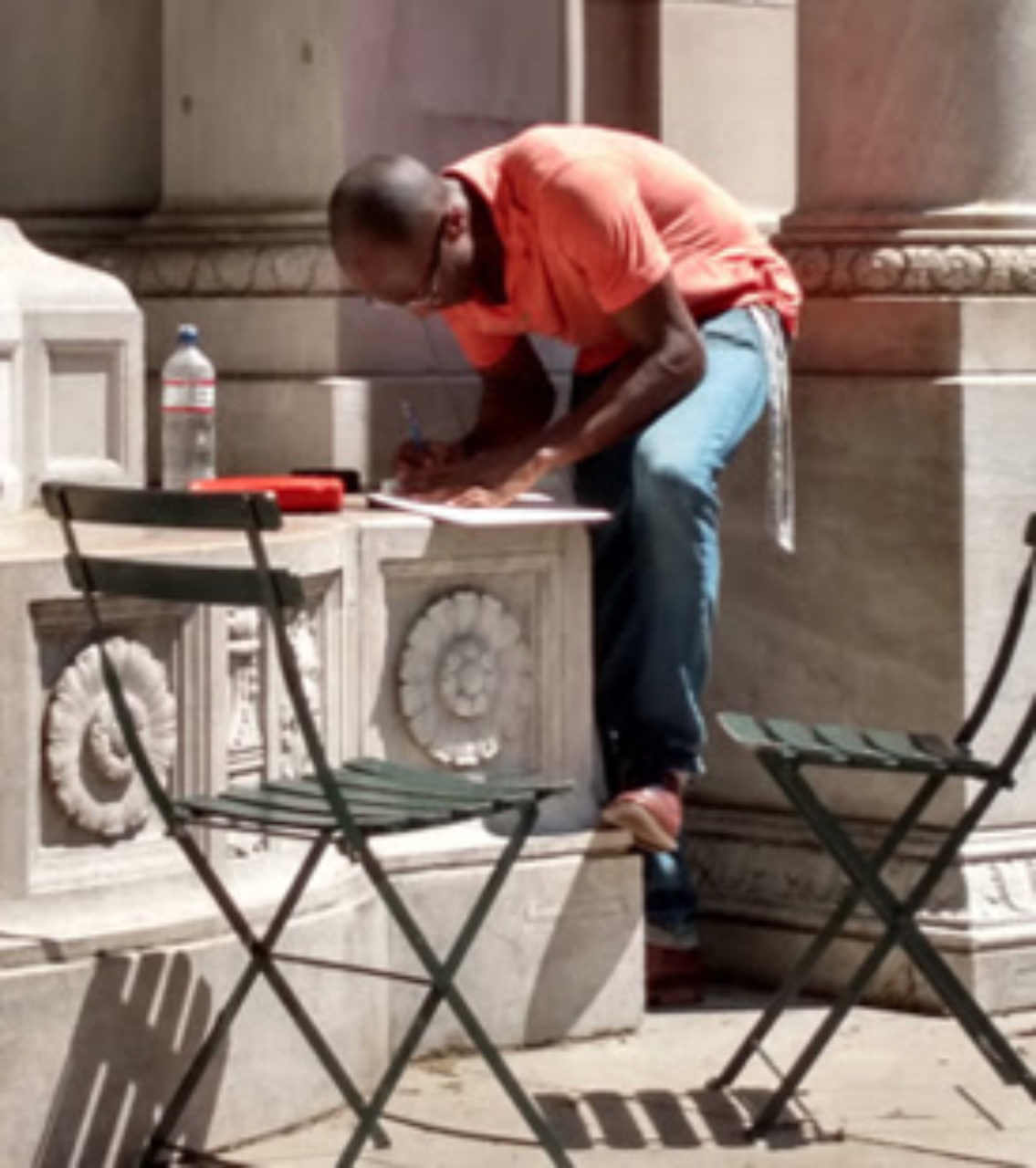 The application deadline for the Summer Studio in Classical Architecture is approaching! Esteemed professors and leading industry practitioners, such as Richard Economakis, Michael Watkins and Calder Loth, will lead students through a four-week, immersive curriculum that introduces the skills, knowledge, and resources essential to the practice of classical design.

Thanks to the Richard H. Driehaus Charitable Lead Trust, the ICAA is able to offer scholarships to ensure accessibility for students of all financial backgrounds. 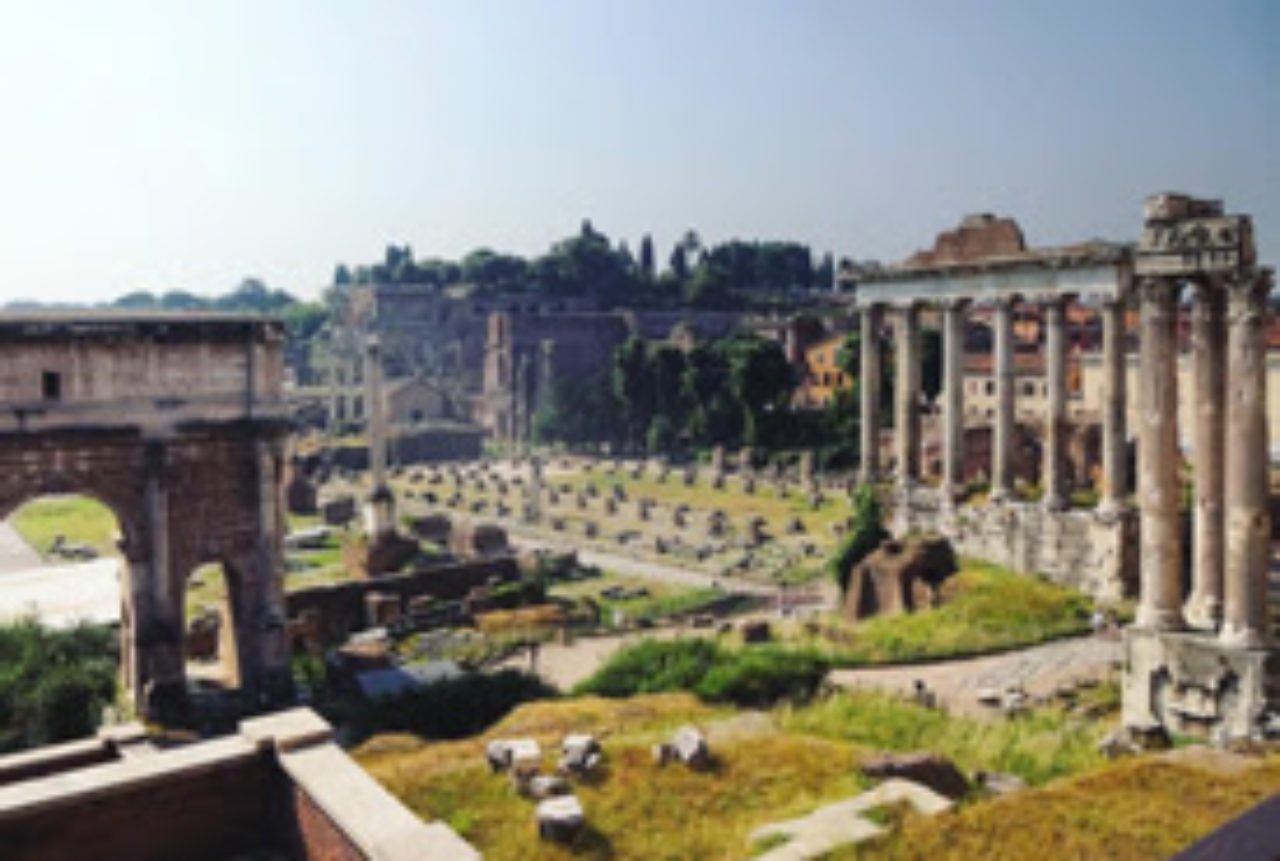 The 2016 Rome Drawing Tour, June 4-11, will provide participants practical knowledge of the classical tradition as manifested in the architecture, urbanism and landscapes of Rome, while developing skills in observational drawing and watercolor. 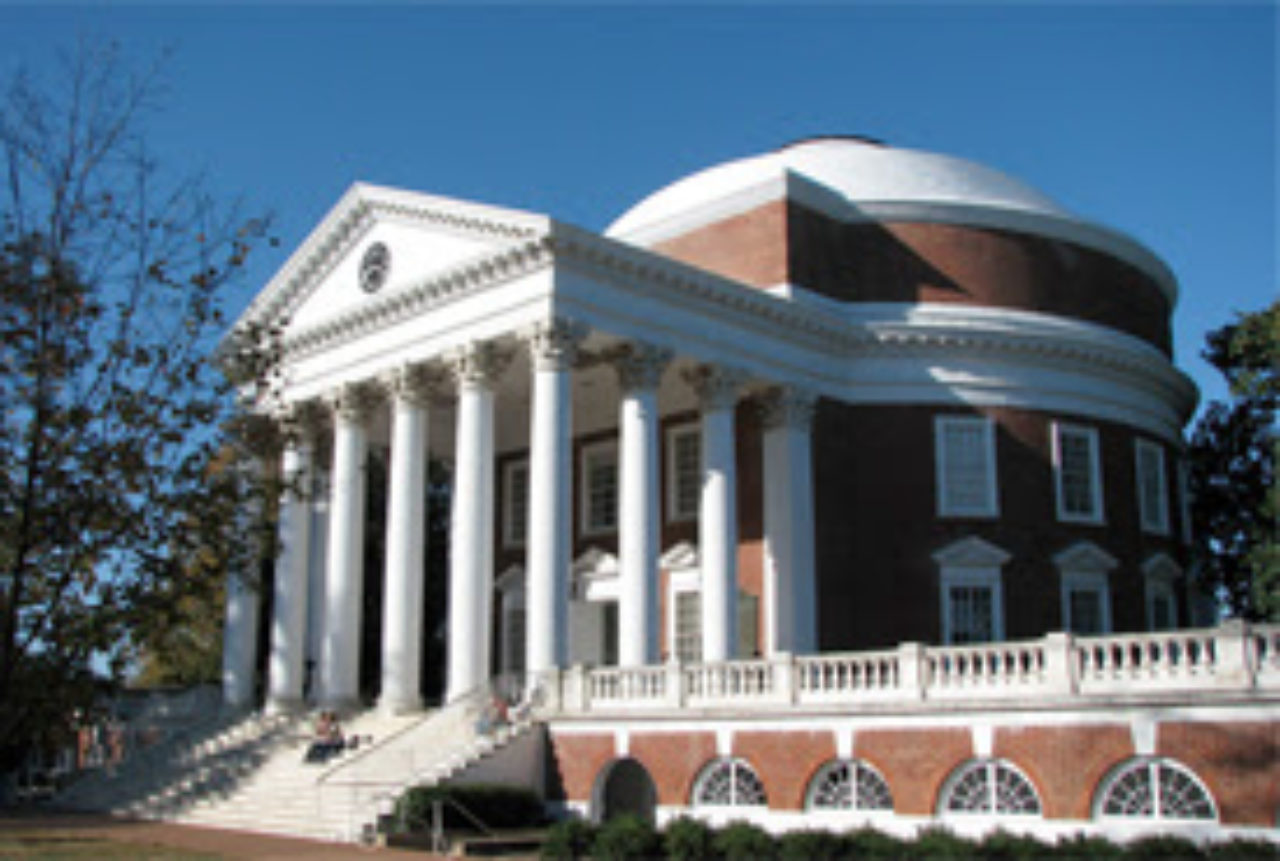 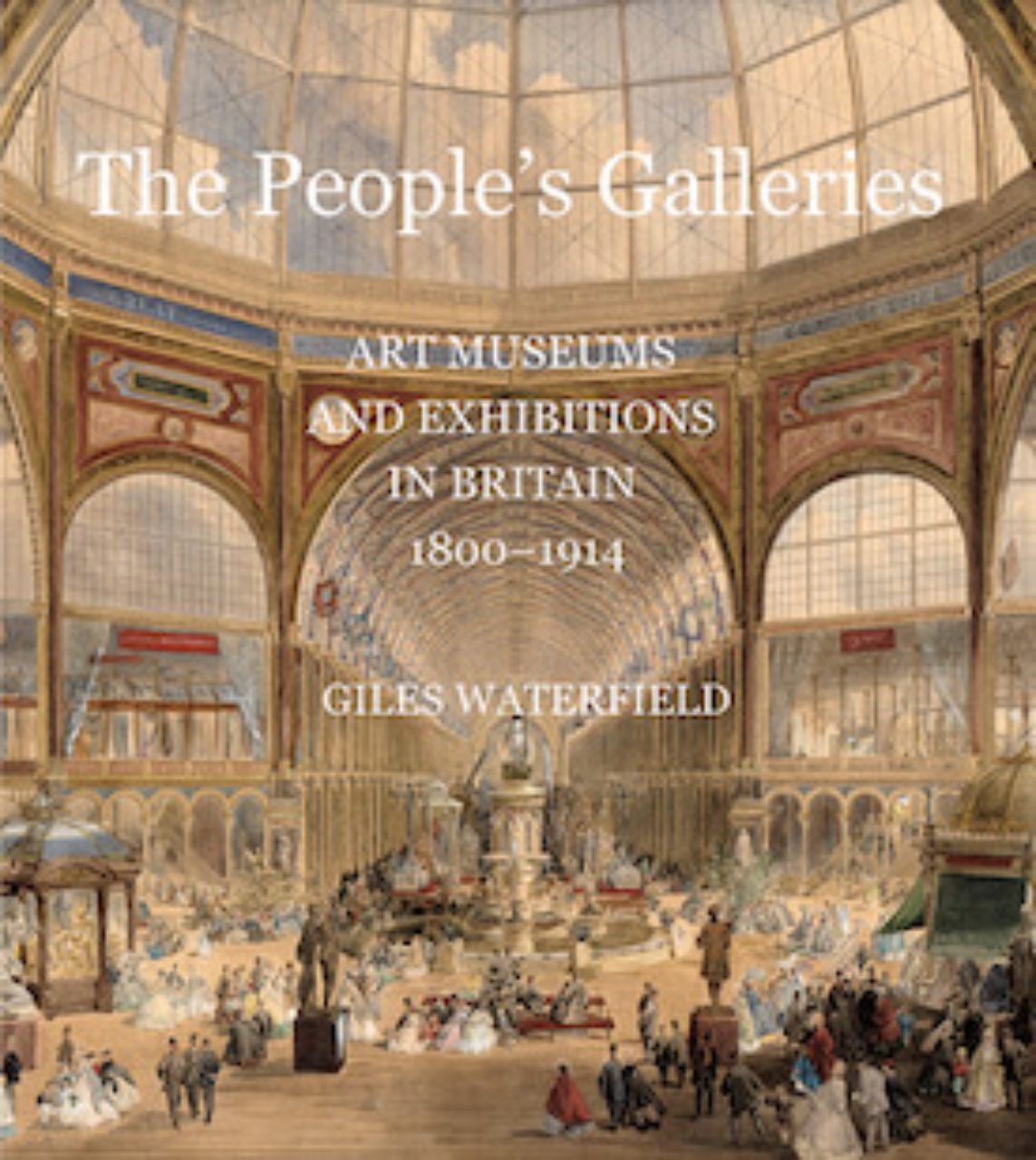 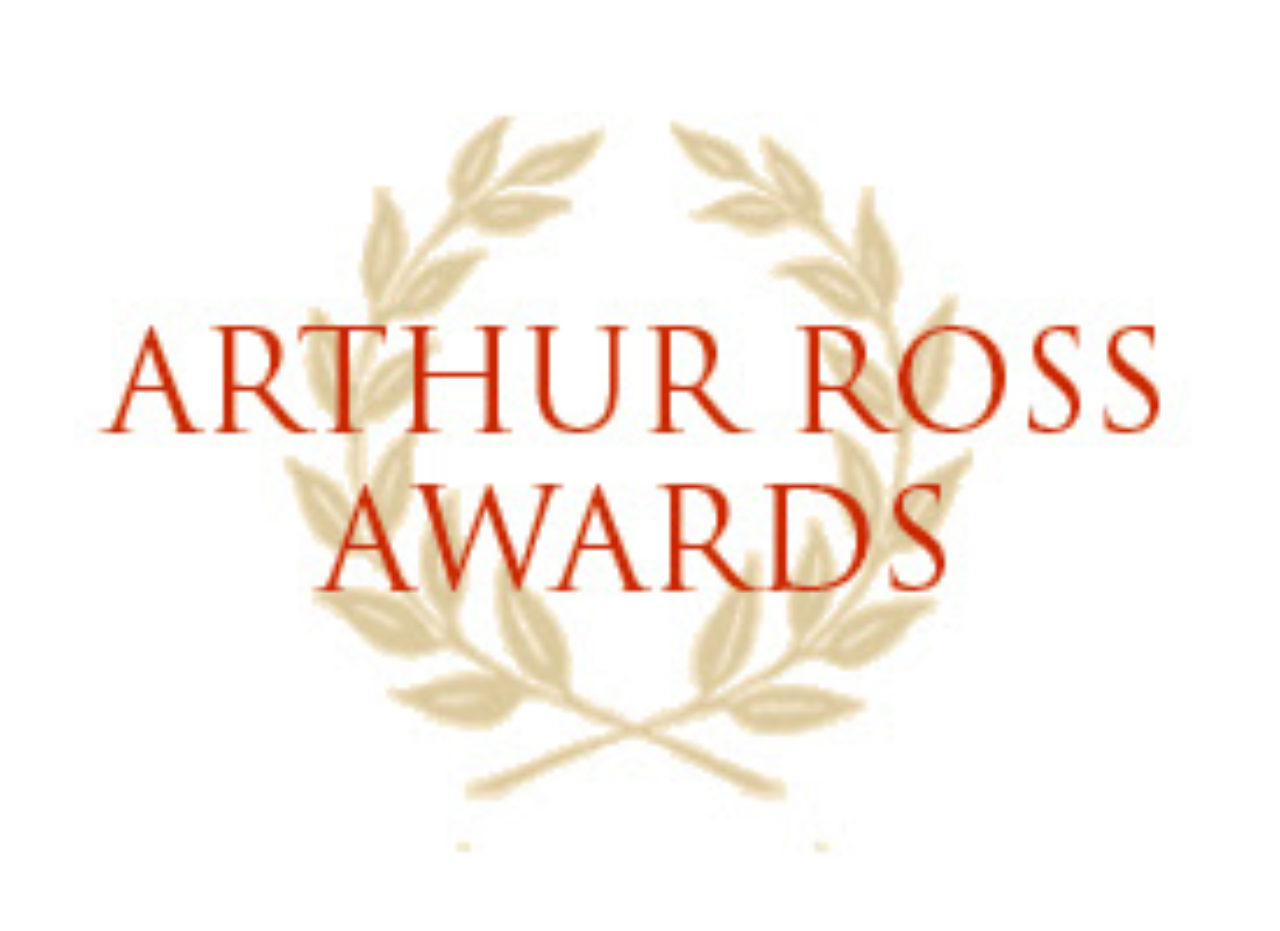 The Art of Architecture: Hand Drawing and Design, September 29 – October 1, 2016
Sponsored by the University of Notre Dame School of Architecture, The Art of Architecture conference will explore the role of hand drawing in architectural history, education, and practice. Speakers will include Graham Wyatt, Partner at Robert A.M. Stern Architects, and Joseph Connors, Professor at Harvard University's Department of History of Art and Architecture and author of Borromini and the Roman Oratory.