Pausing to Celebrate: Past and Present

On May 1, our co-founder, intellectual sparkplug, and moral conscience, Henry Hope Reed Jr. passed peacefully in his Manhattan home at the age of 97, with his cherished nephew Andy beside him.

We pledge to honor his memory with redoubled commitment to our core educational mission.

Meanwhile, picture this in fond remembrance:

Testimony before the House Appropriations Committee of the 84th Congress over the 1956 Department of Defense allocation.

Subject:  Initial plans for an Air Force Academy to be sited in Colorado Springs.

Surely this important symbol of American pride -- one set in such a magnificent place -- deserved better. And it deserved some house of worship or other communal anchor of shared values.

“In the creation of a United States Air Force Academy the Government I believe is not taking advantage of a great opportunity to assert the tradition of building magnificently with the aid of all the arts.  By so doing, all Americans gain the opportunity to reaffirm their patriotism in a visual form—an opportunity that this Government has offered them up until now.”

Their joint efforts prevailed and the renowned chapel emerged therefore.

Such a debate continues today especially amidst tight budgets, but the spirit of Henry’s words stand the test of time.

Not all agree that a building without ornament in this 21st century is like a night sky without stars, as Henry liked to admonish.

Yet we all do believe that the possibility and the ability to place stars in the sky should endure through a contemporary synthesis of imagination and skill.  That is the Institute’s purpose: Tradition is innovation that has succeeded.

Henry, along with Arthur Ross, founded in 1982 the annual Arthur Ross Awards for Excellence in the Classical Tradition, when the first architect winner was Philip Trammell Shutze just six months before that great Atlanta master’s death.

It was especially appropriate therefore to celebrate Henry at the 32nd presentation last week, when the five Ross Laureates and the Board of Directors’ honoree Richard Cameron took center stage as each so heartily merited. 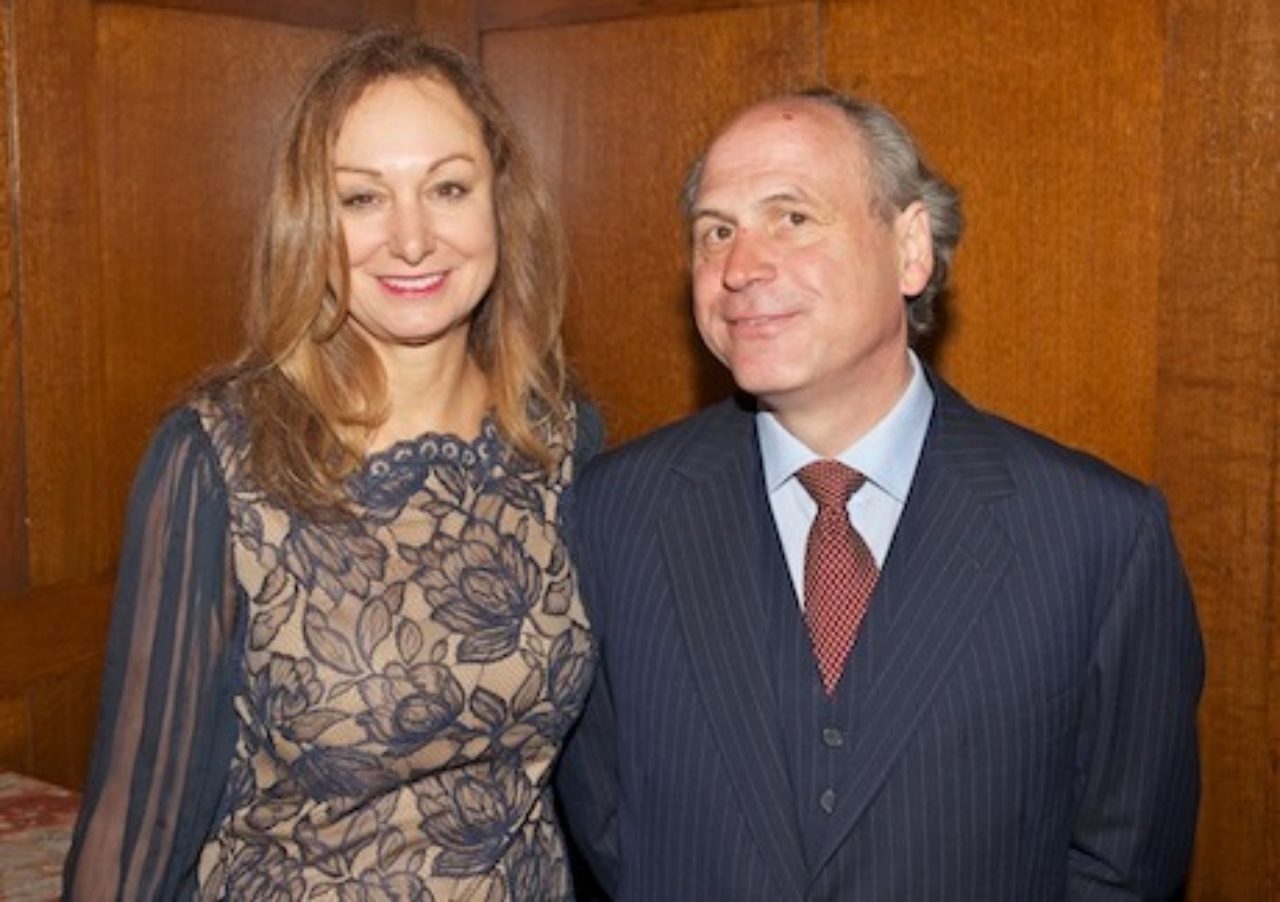 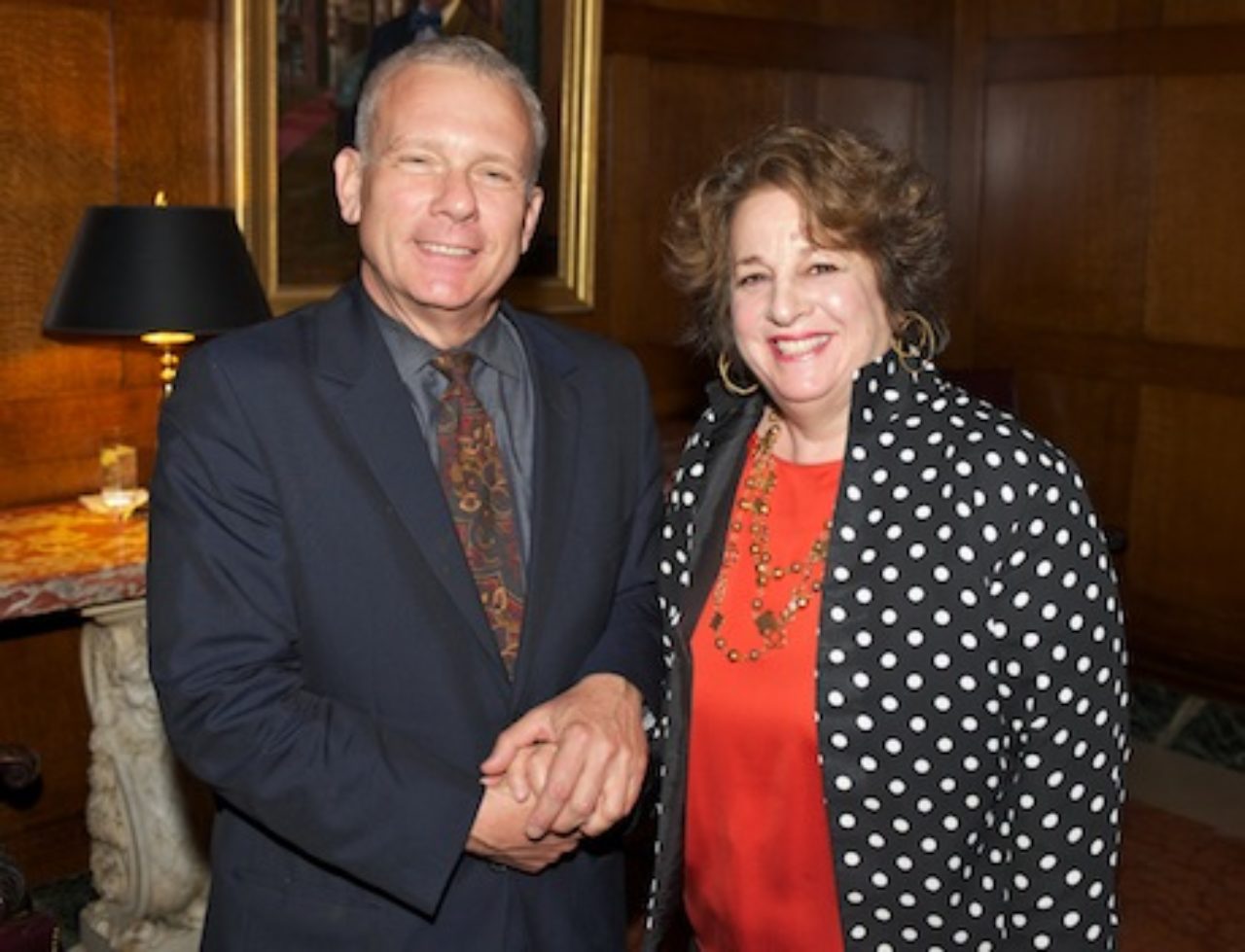 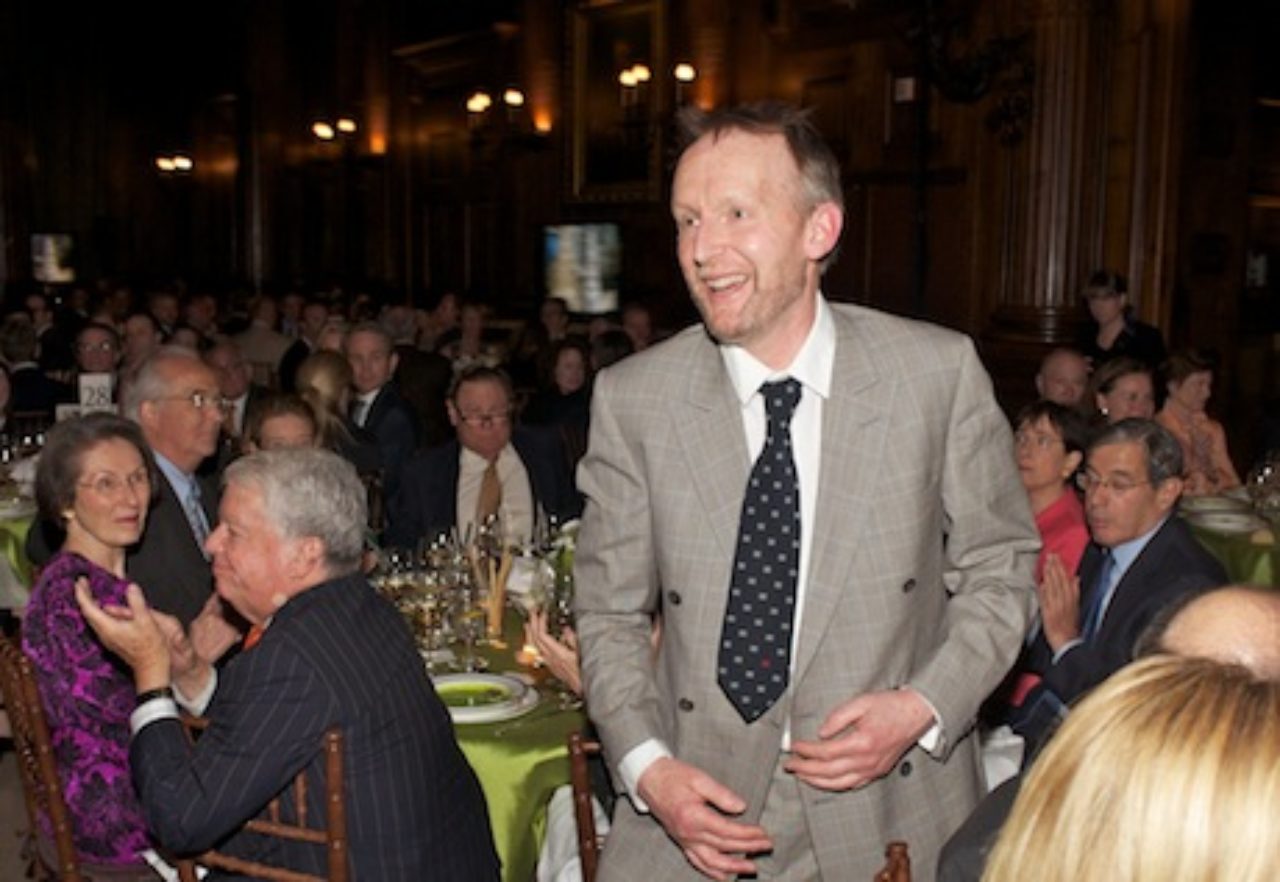 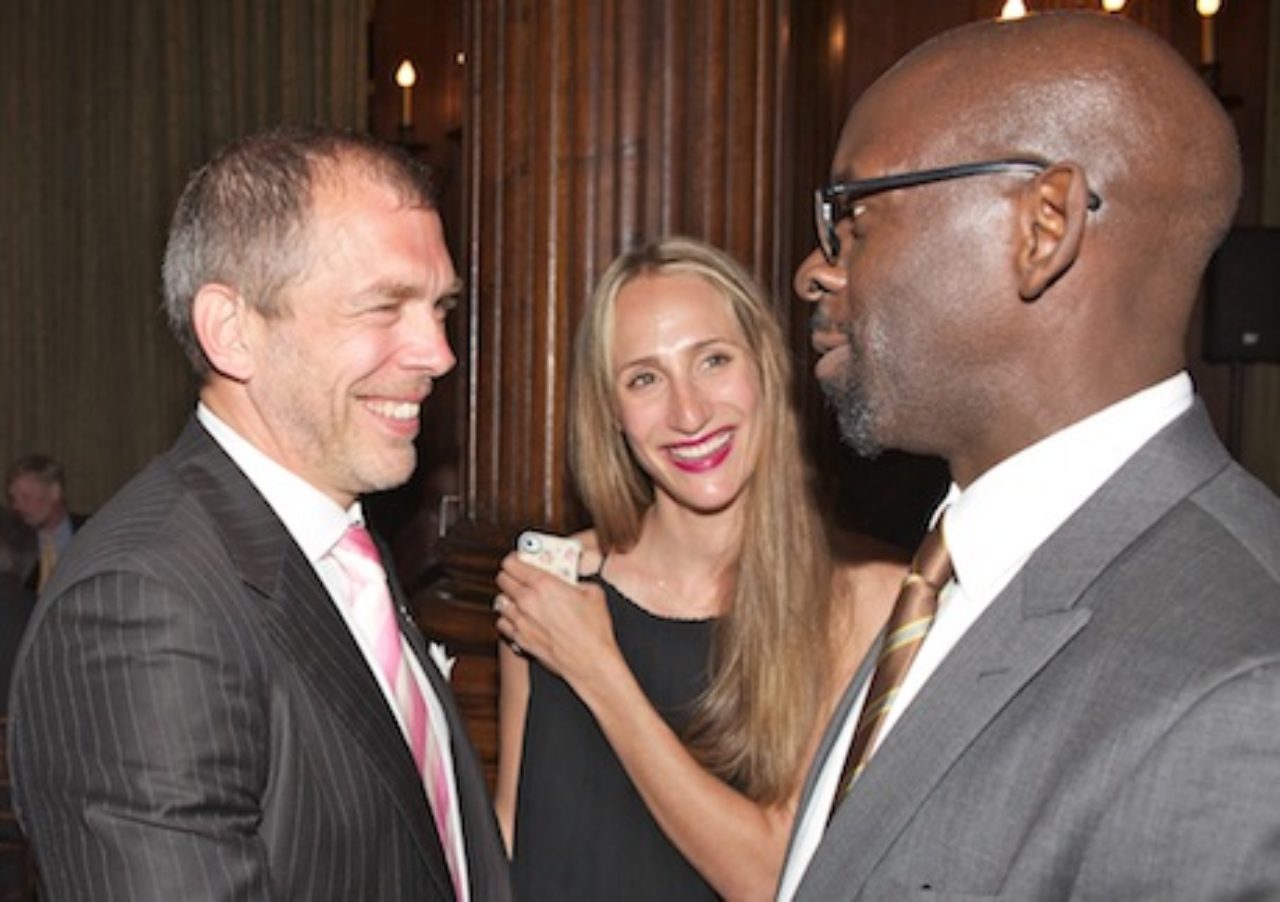 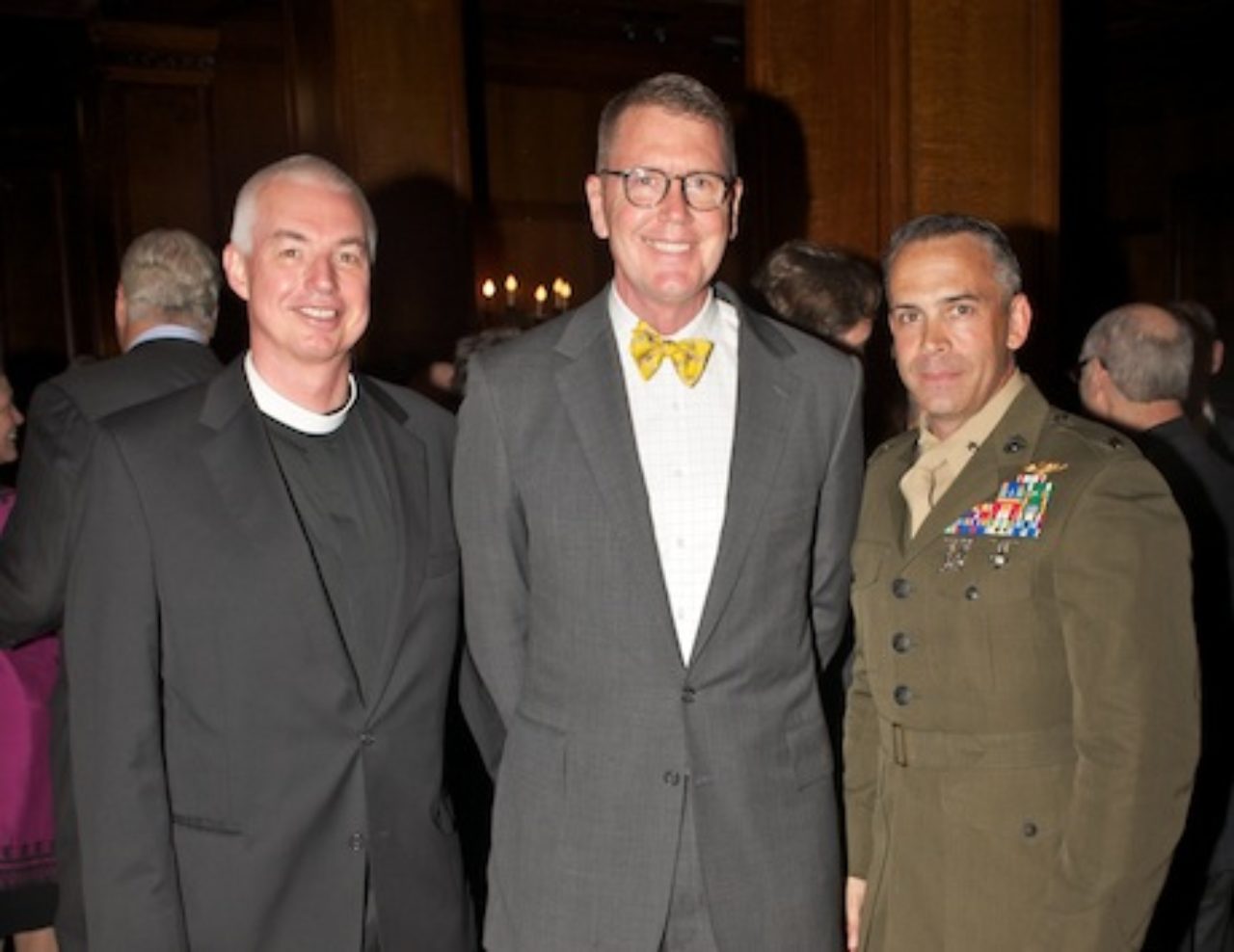 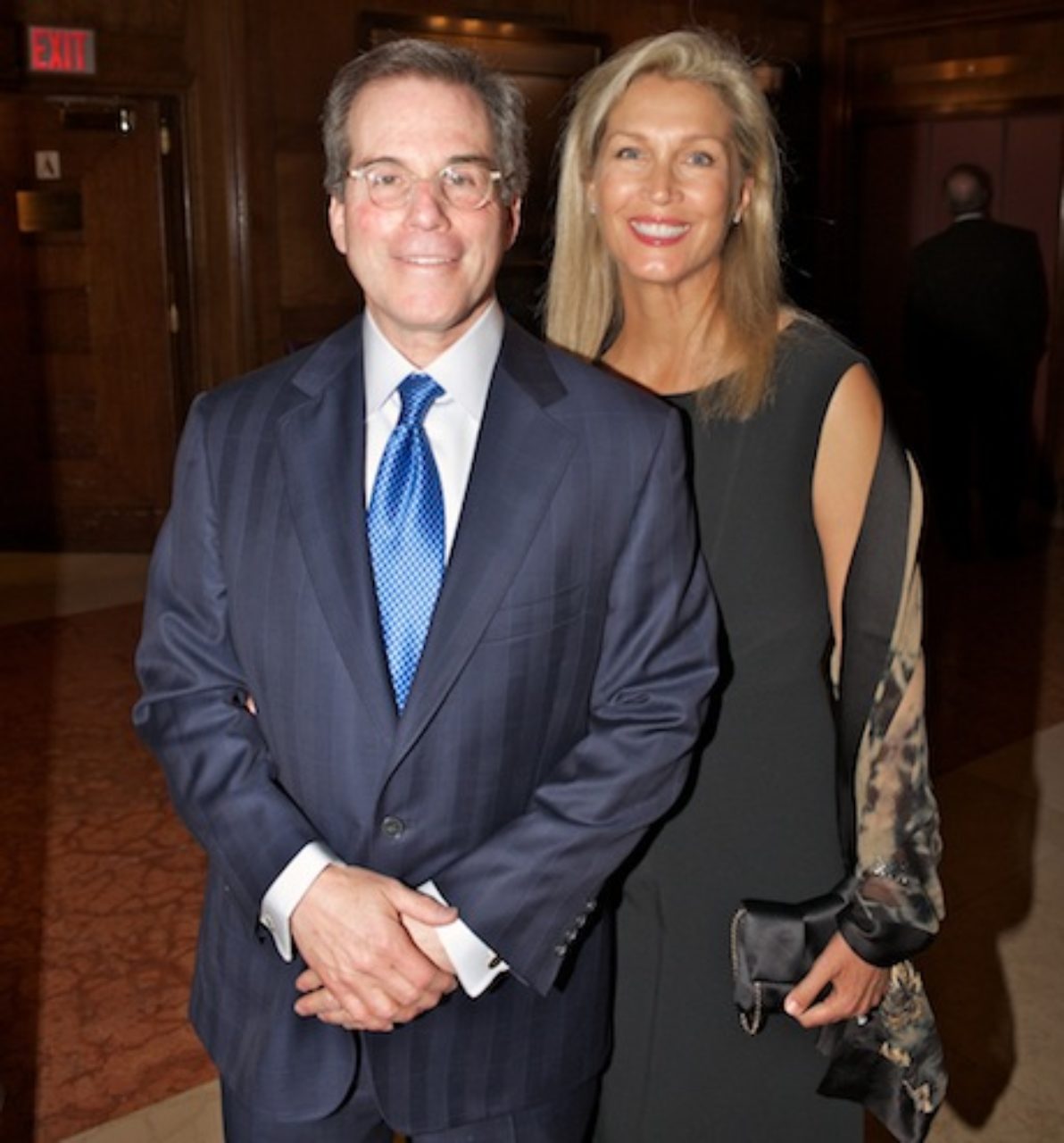 This roster of winners personifies the essential trinity of good design and building excellence: practitioner, artisan, and patron.

It is this mutual engagement that makes the Arthur Ross Awards so dense and lively in full measure of Arthur and Henry’s great expectations.

Finally, a request: ICAA seeks tax-deductible gifts made in Henry’s honor, above all in order to allow Columbia’s Avery Architectural & Fine Arts Library to complete the digitization and cataloging of his personal papers and unique archives of contemporary classicism of the last three generations. As was his decision, that is where this unique resource will reside with due permanent promise.  In addition, proceeds from our request today will assist the faculty of our Beaux-Arts Atelier as it prepares for its third year next fall.

Click here to donate online in Henry’s honor and indicate its memorial intent directly, or call Kathleen Maloney at (212) 730-9646, ext. 106. We will publish a memorial donor honor roll in The Classicist No. 11, which its editor Steven Semes is framing to include a scholarly examination of Mr. Reed’s example.