On Thursday, September 10th, the ICAA proudly co-sponsored a public lecture in partnership with Museum of the City of New York entitled Preservation in Global Cities. This lecture focused on a major topic within all cities. How do we preserve our cities heritage while welcoming modernization? The program included an international panel of experts convened to discuss the obstacles and opportunities global cities face when challenged to balance both. 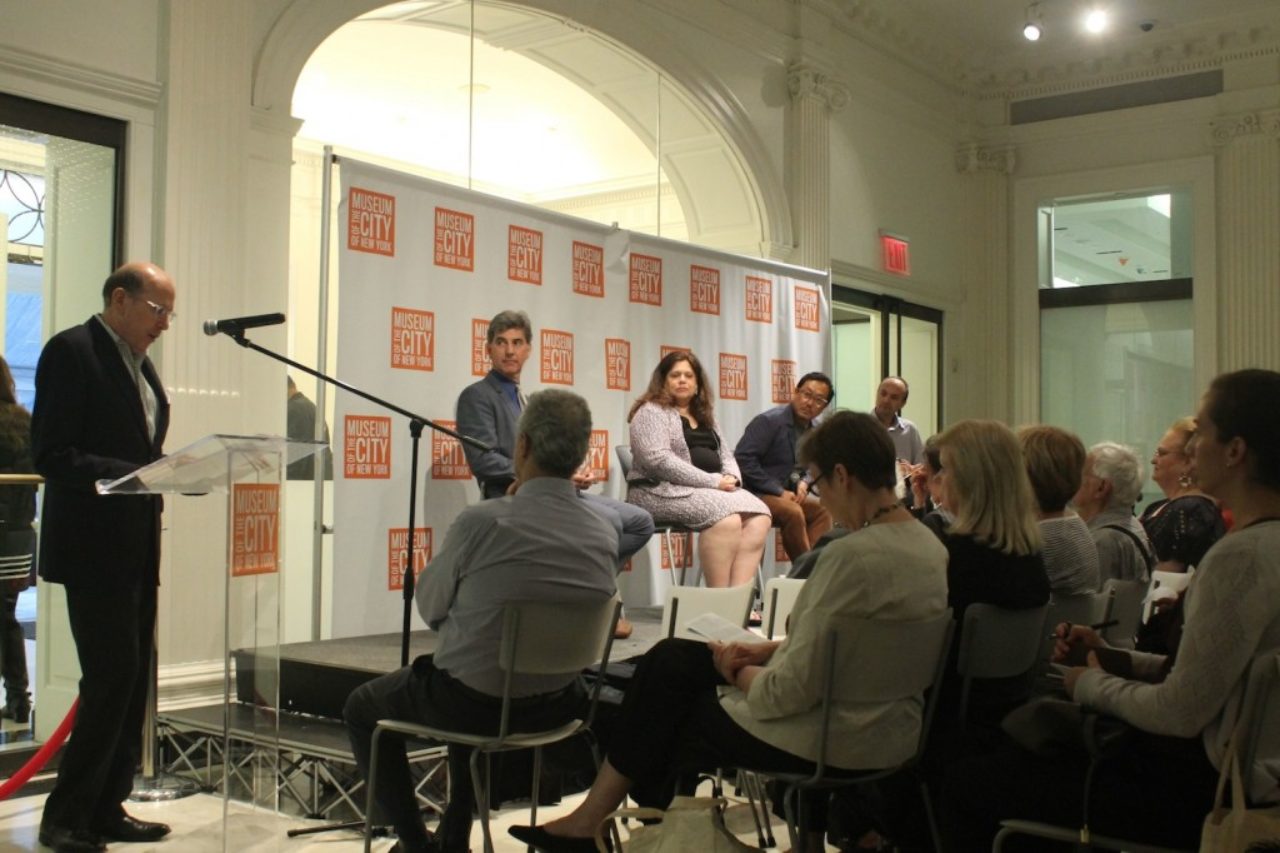 Donald Albrecht, (curator of Architecture and Design, The Museum of the City of New York) introducing panelist to audience. 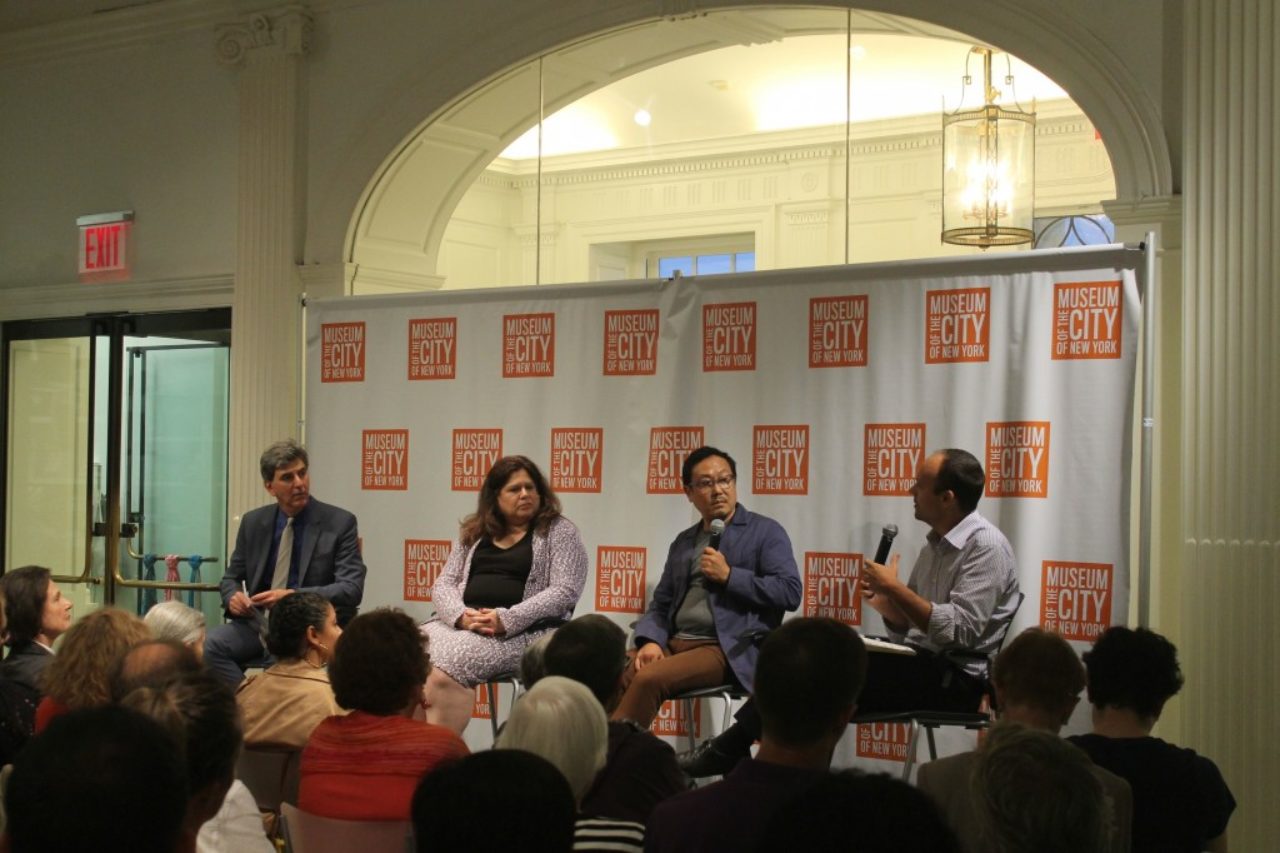 Cities are built on heritage, however, sometimes this is threatened creating a so-called “assault” on a city’s heritage. So how does a place sustain community when it is under pressure for development? There is a core group of professionals in New York tasked with dealing with preservation; managing change as part of who we are. The preservation movement works with the public to preserve without constraining, in order to sustain dynamic lifestyles. Within other global cities that do not posses preservation laws, this is not always possible. Calvin Tsao commented on how citizen’s opinions are vital and a strong public voice is needed. Therefore he argues, there needs to be public exposure to the issues in order to broaden understanding and to allow for a strengthening of public opinion. 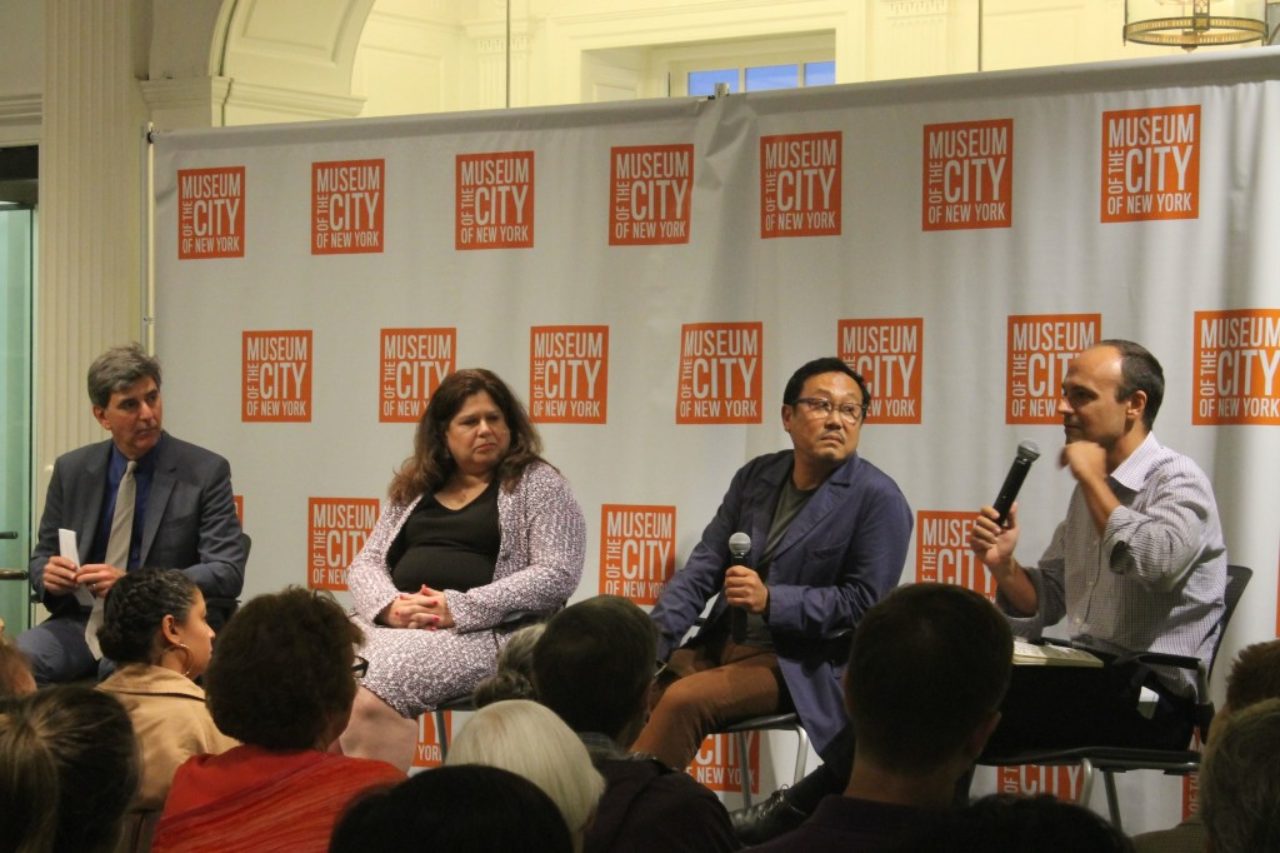