The New York Chapter of the ICAA recently hosted a four-part lecture series, illustrating the history of New York City architecture from the 18th century to today. During each two-hour class, noted architectural historian Francis Morrone captivated his packed-to-capacity audience with lively anecdotes and observations about the buildings that have shaped the city throughout history. 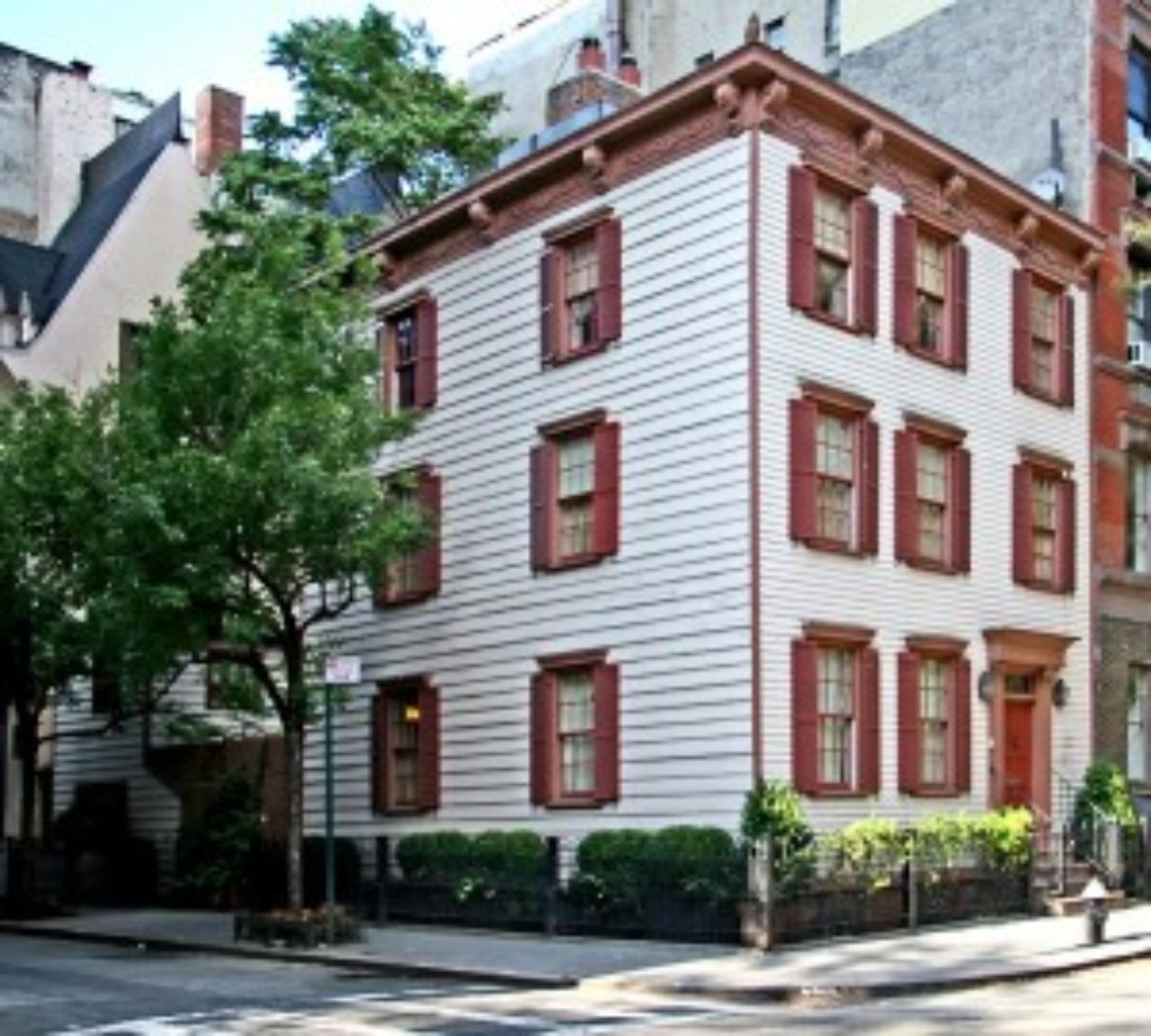 Lectures featured a wide variety of New York’s residential architecture, such as this clapboard Federal style home at 17 Grove Street.

"Francis is an engaging storyteller, taking students on an architectural history tour that weaves through the city and in and out of a larger, worldwide context,” said local architect and class participant Ian Lauer. “His narrative provides a fundamental understanding of the built world that is New York, and it encourages us -- designers, artists, and enthusiasts -- to go out and seek inspiration from the city's architectural heritage.” 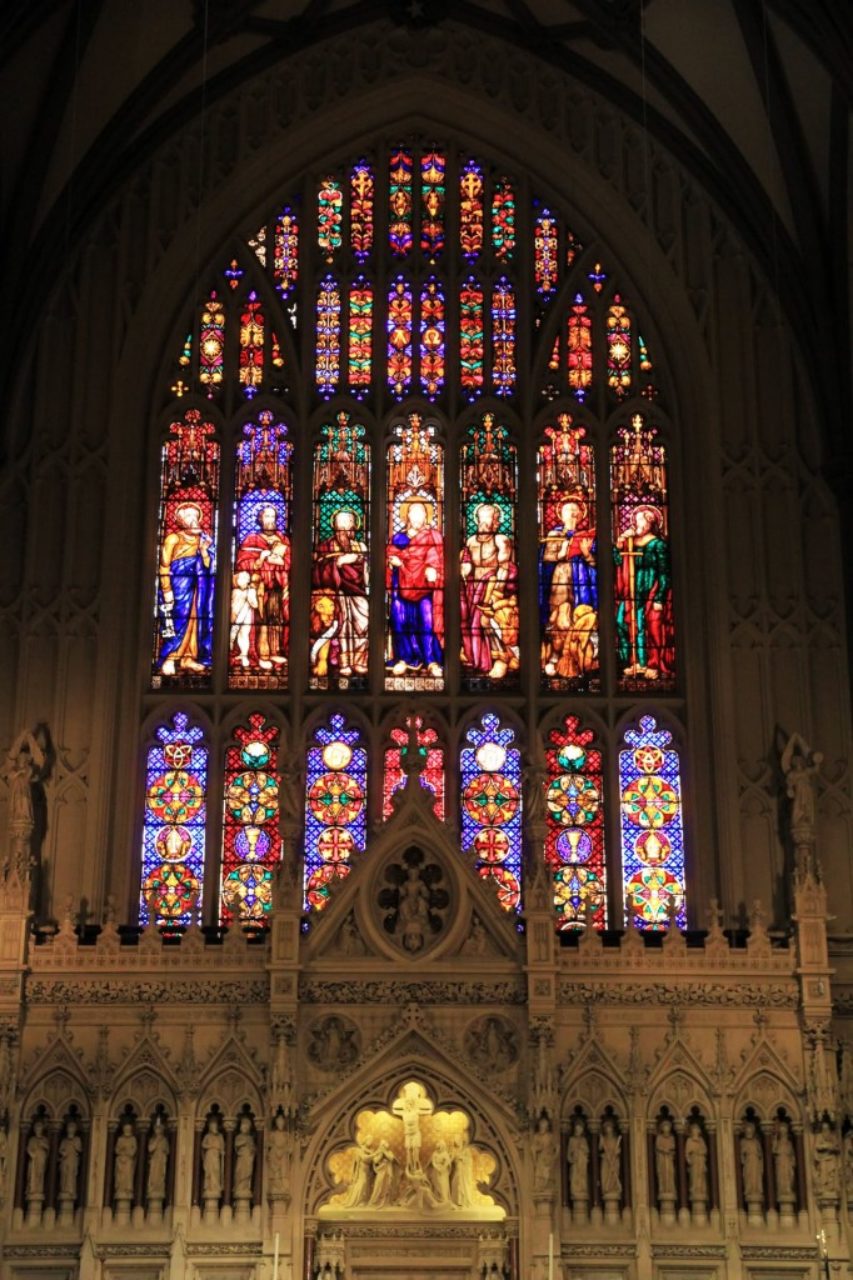 New York’s many Gothic Revival structures, such as Trinity Church, were deeply influenced by the ideas of British architect Augustus Welby Northmore Pugin.

Each illustrated lecture featured a wide selection of New York buildings, from humble townhouses to icons like St. Patrick’s Cathedral, City Hall, and the Chrysler Building. Of particular note to many ICAA members was the influence of the Ecole des Beaux-Arts on the prominent architects of the late nineteenth century, and consideration of how their training enabled them to apply classical design principles to new building types such as public libraries and tall office buildings. The series concluded with a lively discussion of recent development in NYC, ranging from examples of new classicism to the controversial Calatrava PATH station. Informal receptions followed each lecture, allowing students to continue the conversation beyond the classroom.