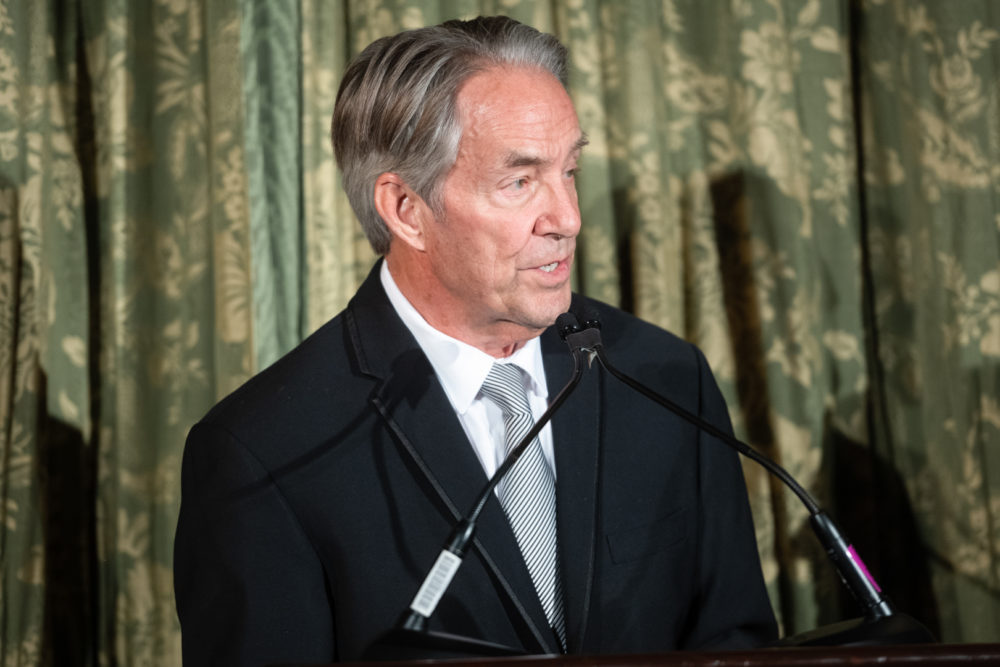 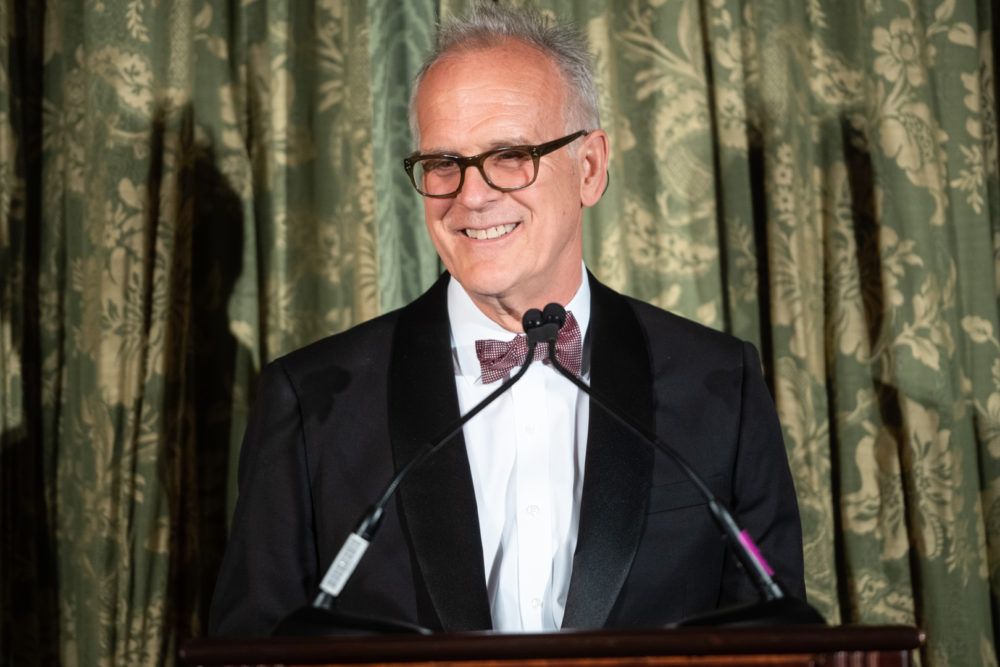 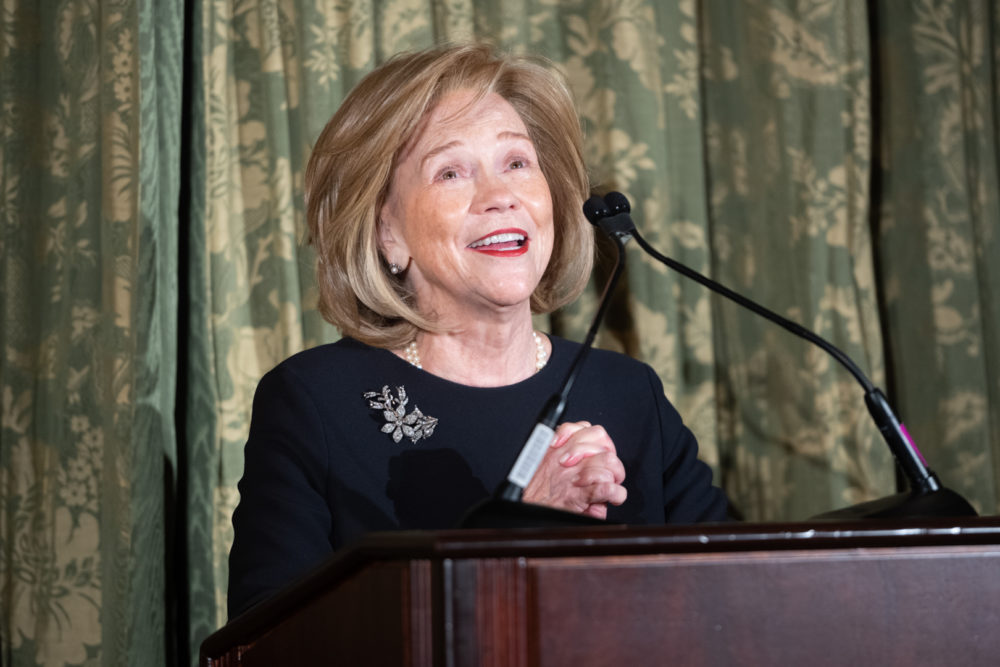 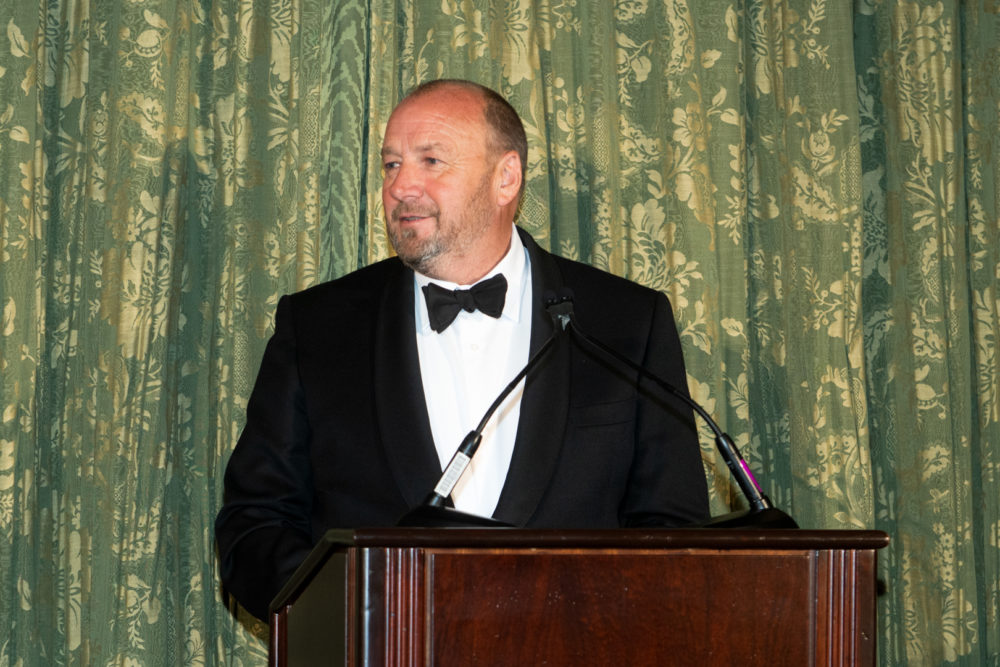 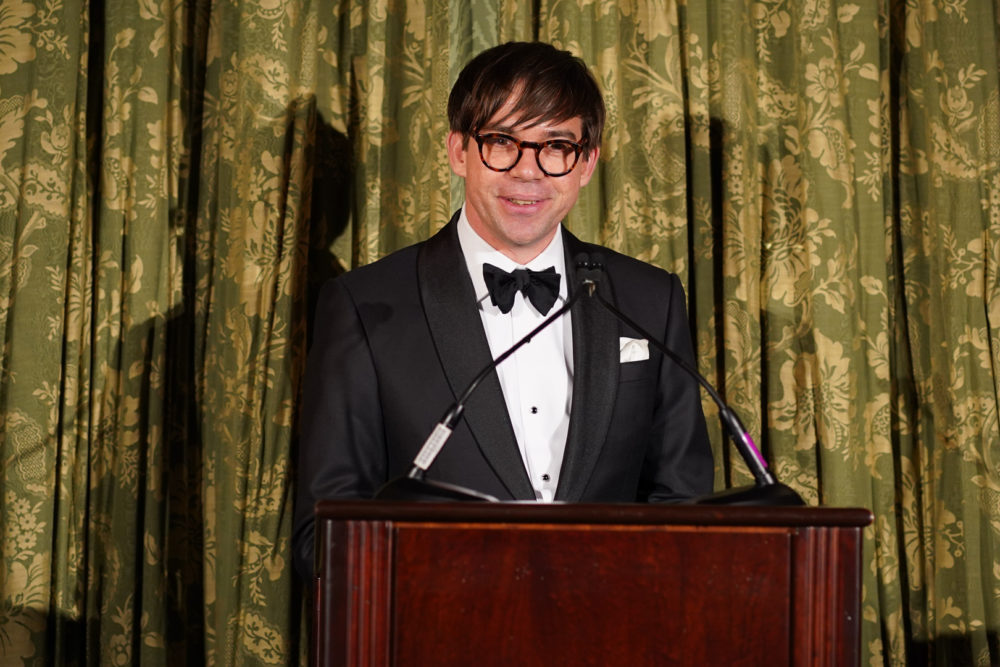 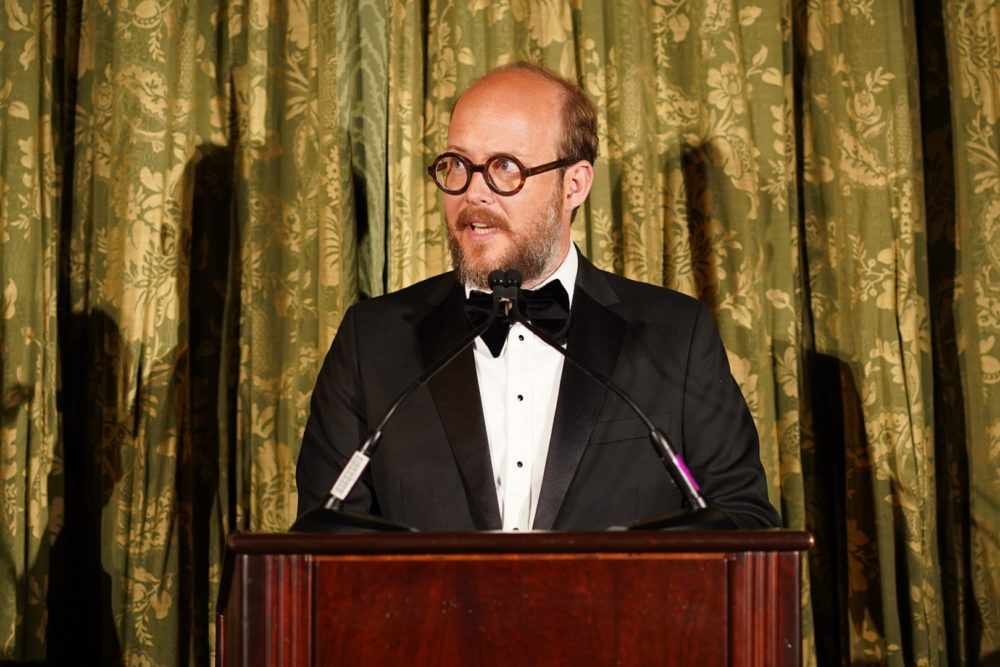 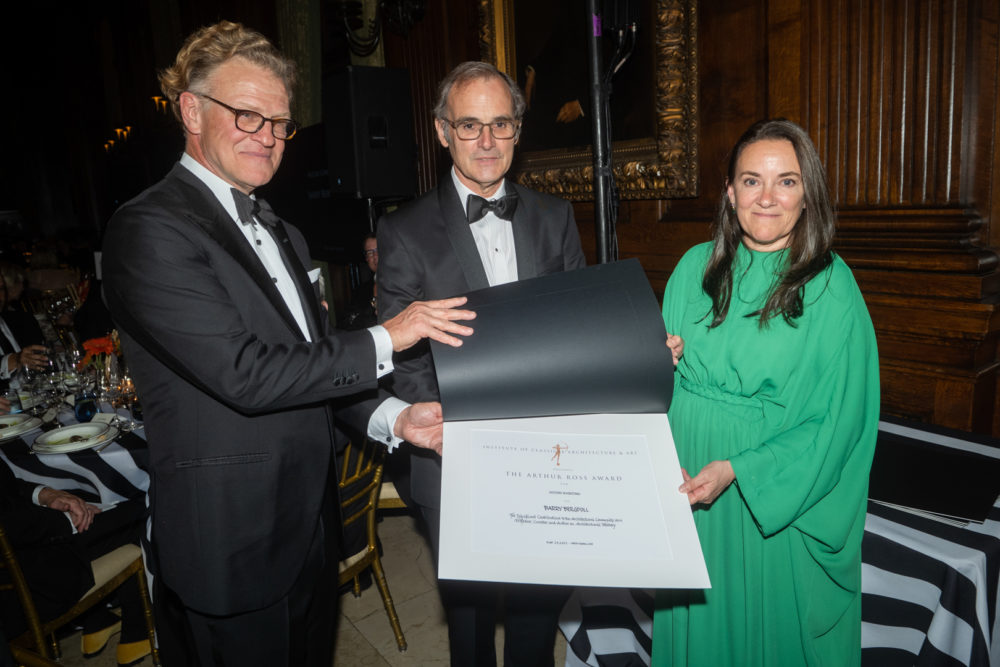 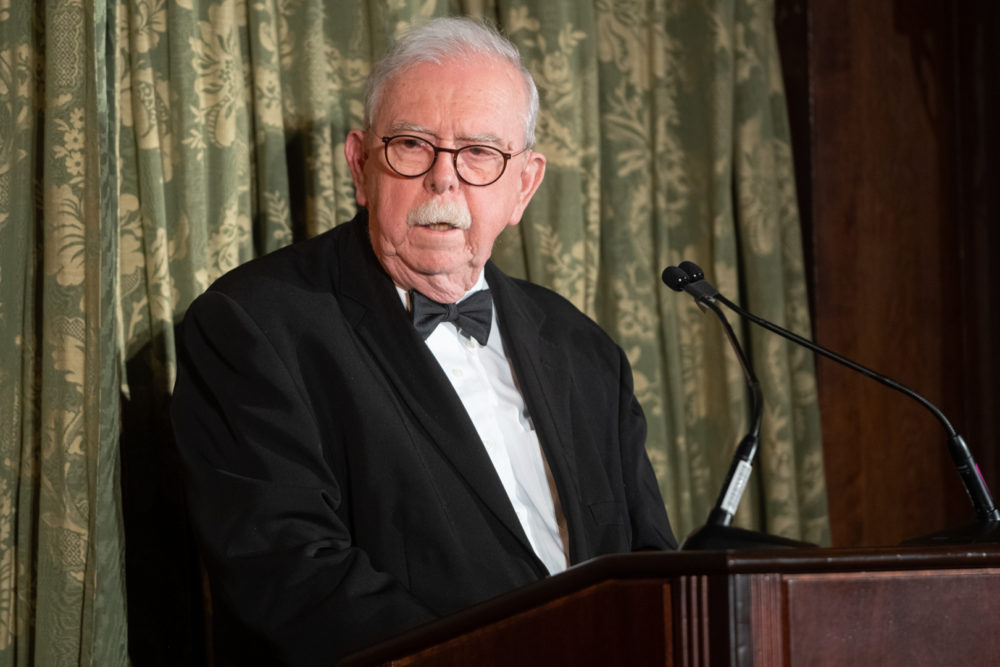 400 practitioners and enthusiasts of classical and traditional architecture and design gathered to recognize the tremendous achievements of this year’s winners, who have collectively brought to life extraordinary architectural works, beautiful interiors, magical gardens and landscapes, thoughtful and inventive furniture, life-changing educational programs, fascinating and deeply researched books, and even entire neighborhoods and communities built on the principles of classical design. The awards were presented by ICAA Board Chairman Russell Windham, who was joined by ICAA Board Member Bunny Williams for the presentation of Suzanne Rheinstein’s award, and ICAA Board Member Michael Mesko for Raymond L. Gindroz’s award. 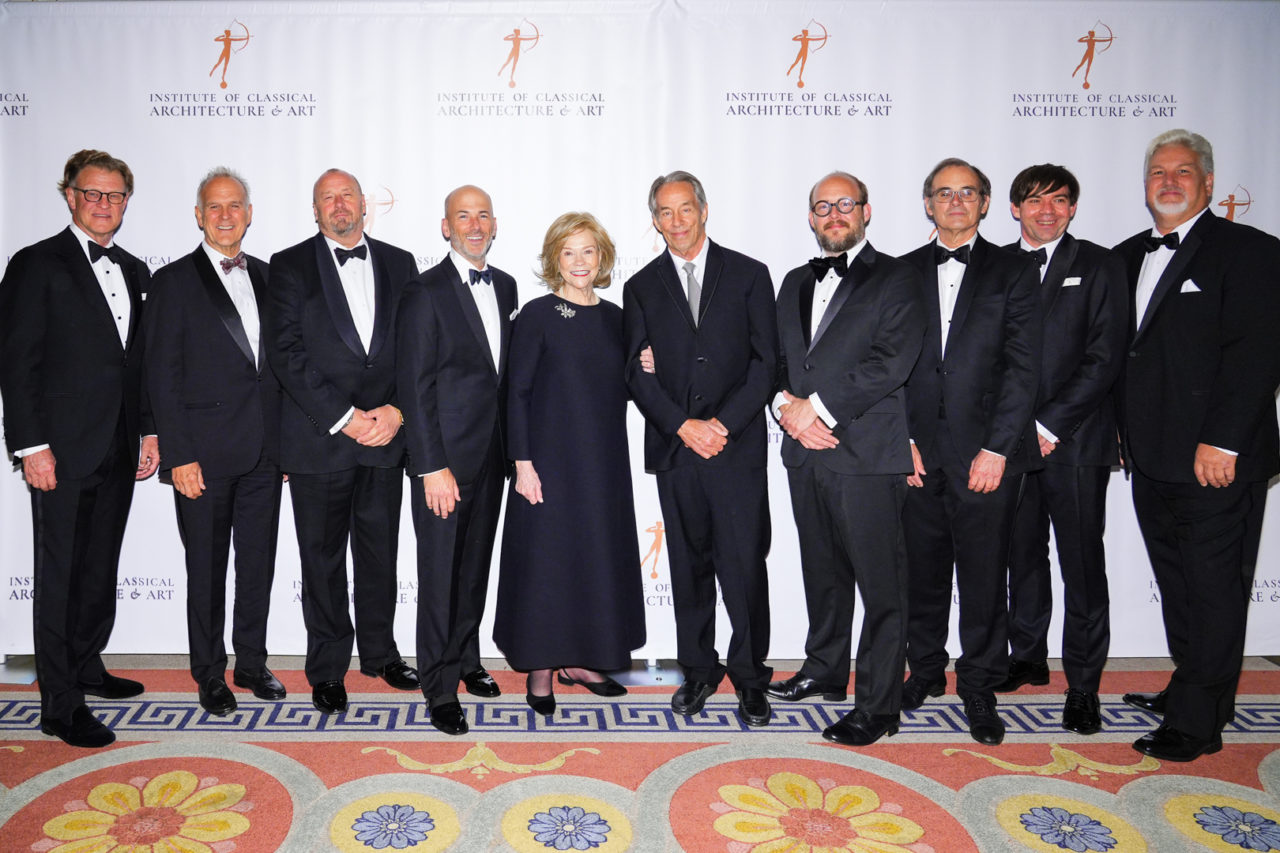 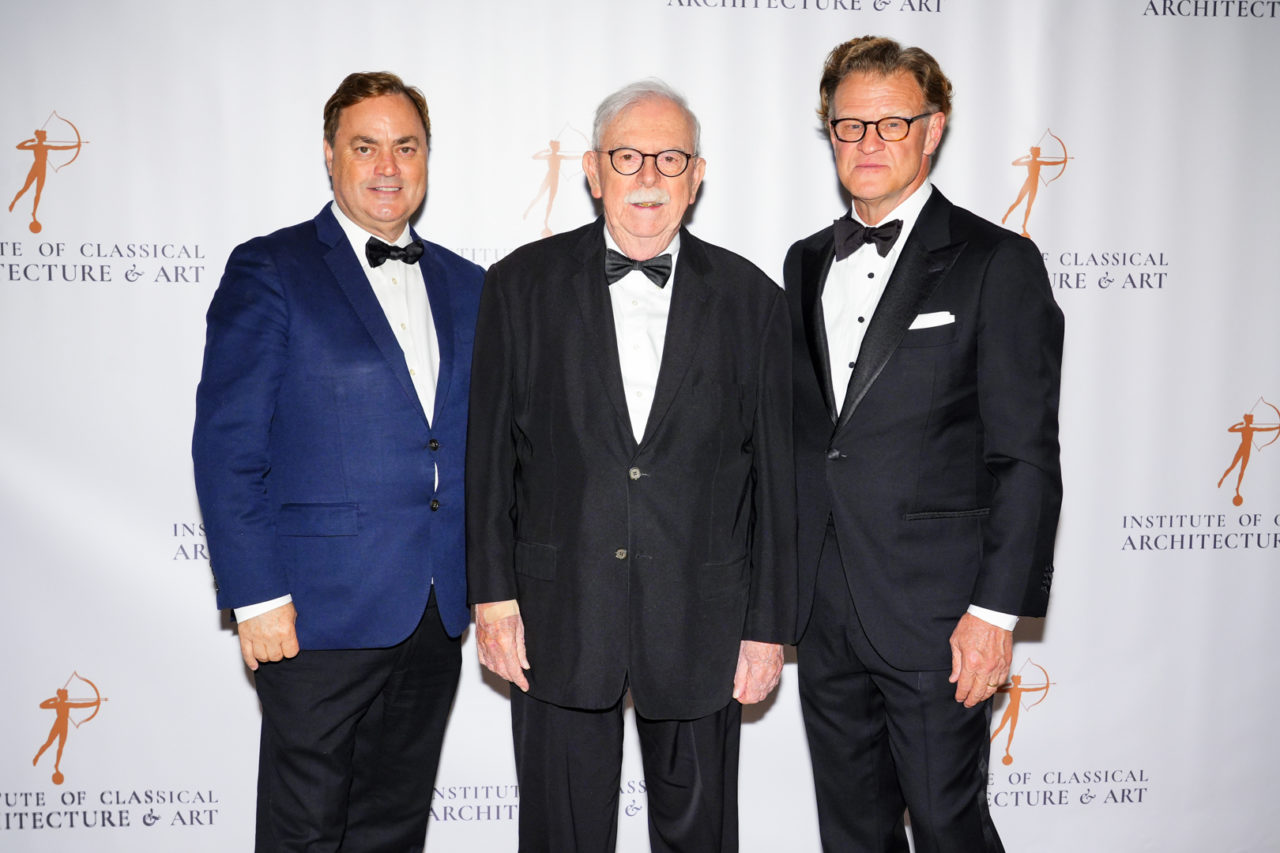 Also honored as part of the evening’s festivities was the winner of the Award for Emerging Excellence in the Classical Tradition, Rodrigo Bollat Montenegro. The Award, which is now in its sixth year, is a collaboration between the ICAA, The Prince's Foundation, and the International Network for Traditional Building, Architecture & Urbanism (INTBAU) and recognizes exceptional talent exhibited by young professionals in classical and traditional architecture, landscape and interior design, building crafts, urban design and planning, and the allied arts. 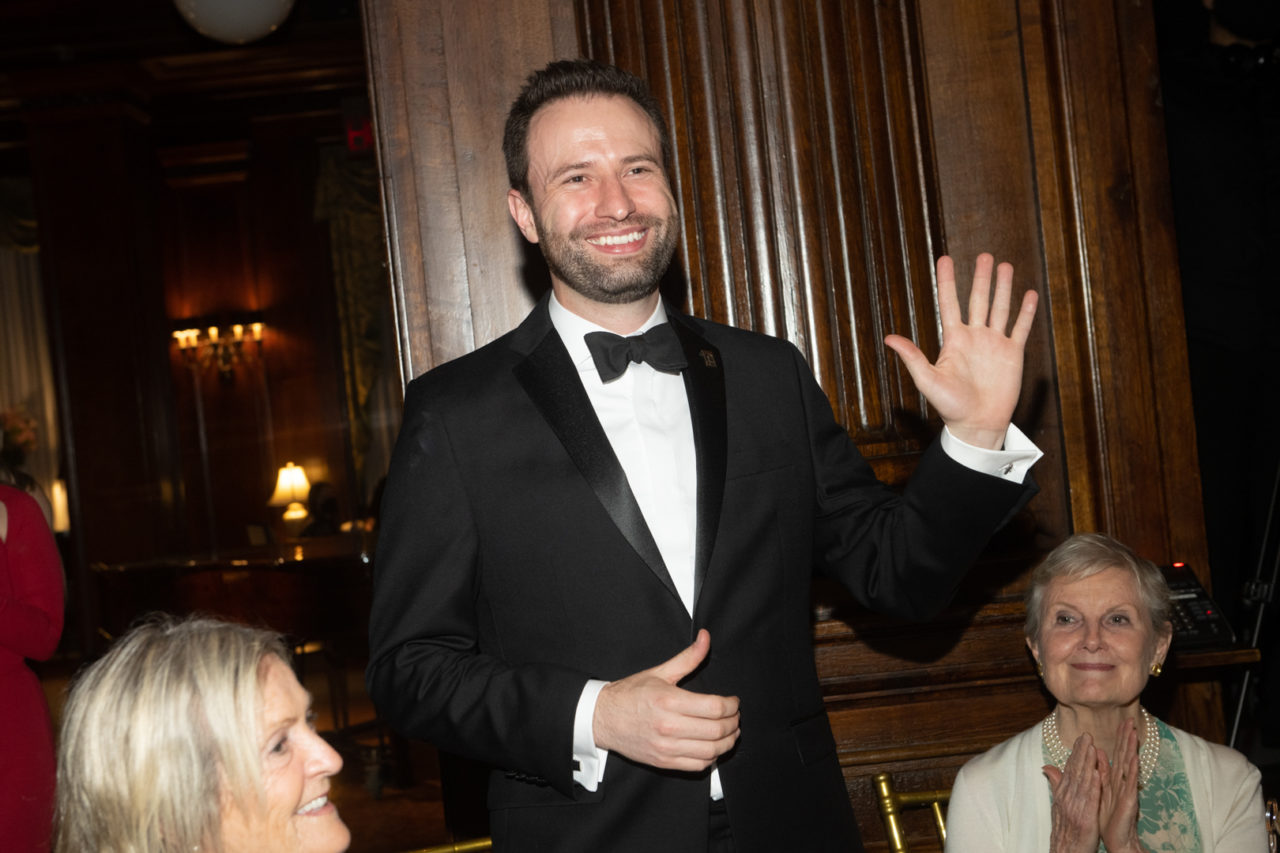 Rodrigo Bollat Montenegro, winner of the Award for Emerging Excellence in the Classical Tradition 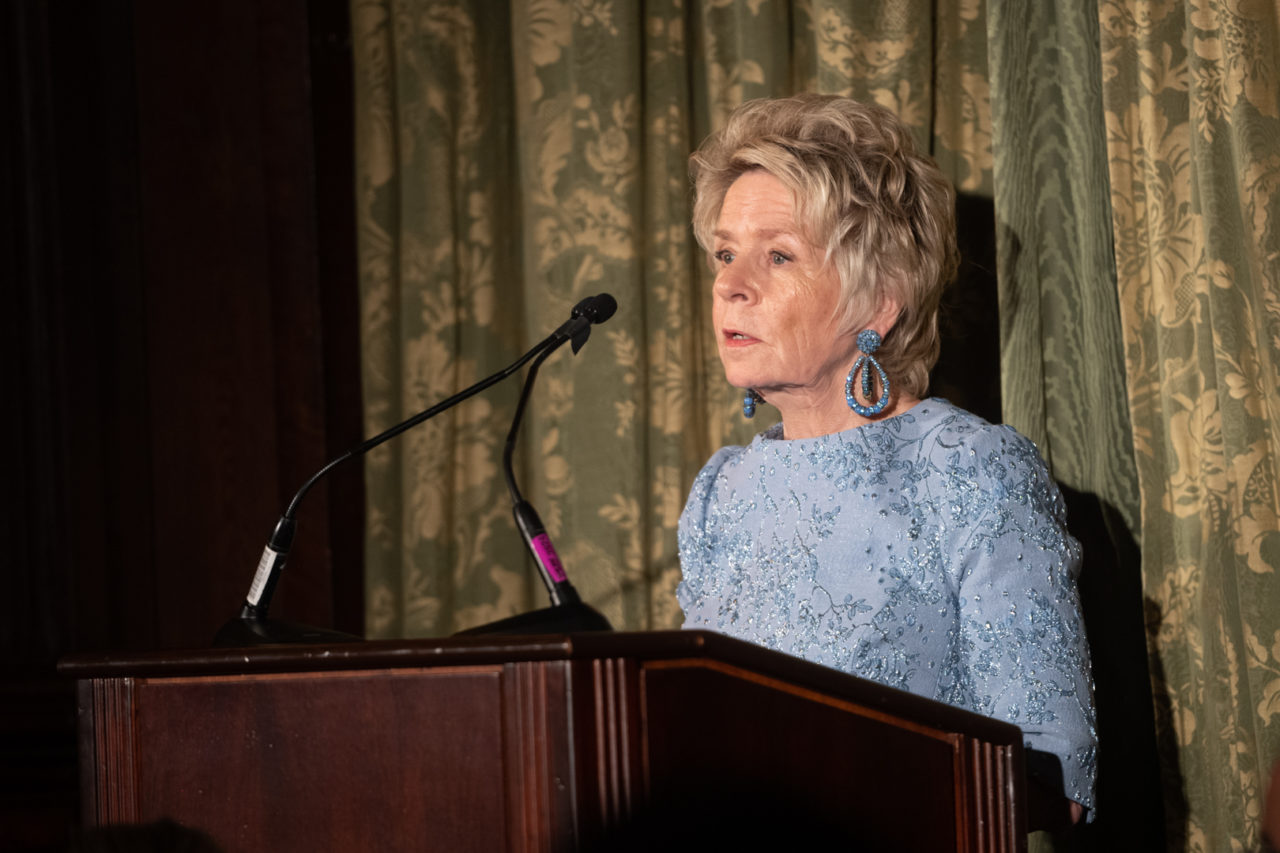 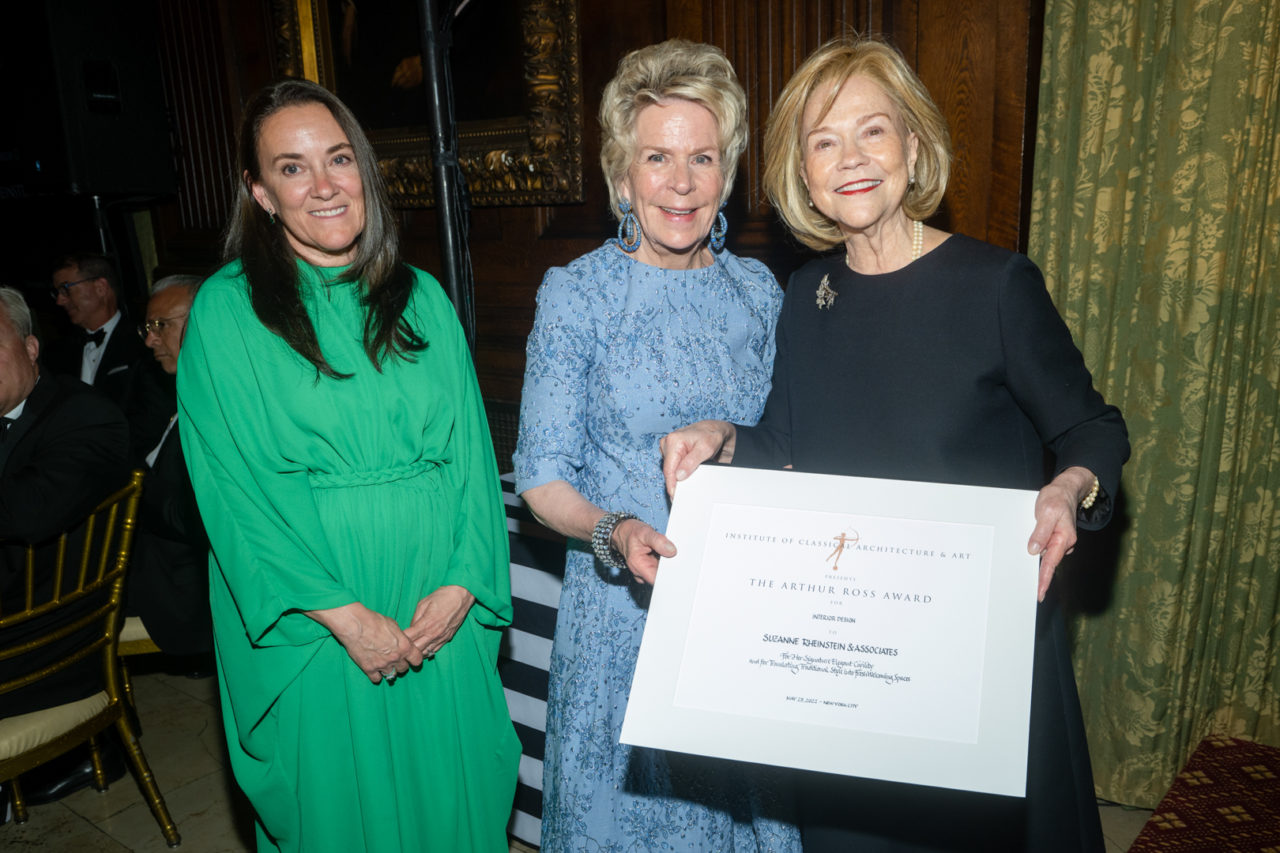 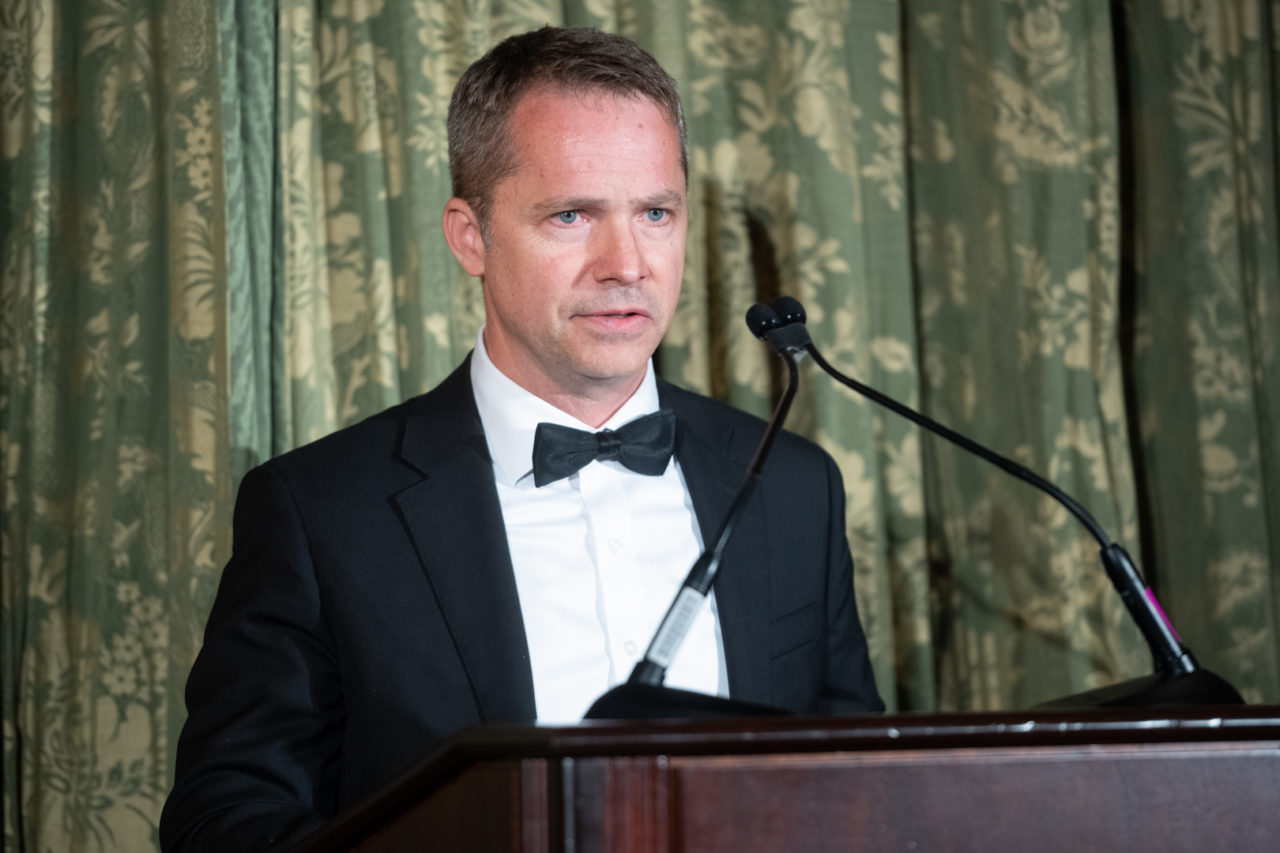 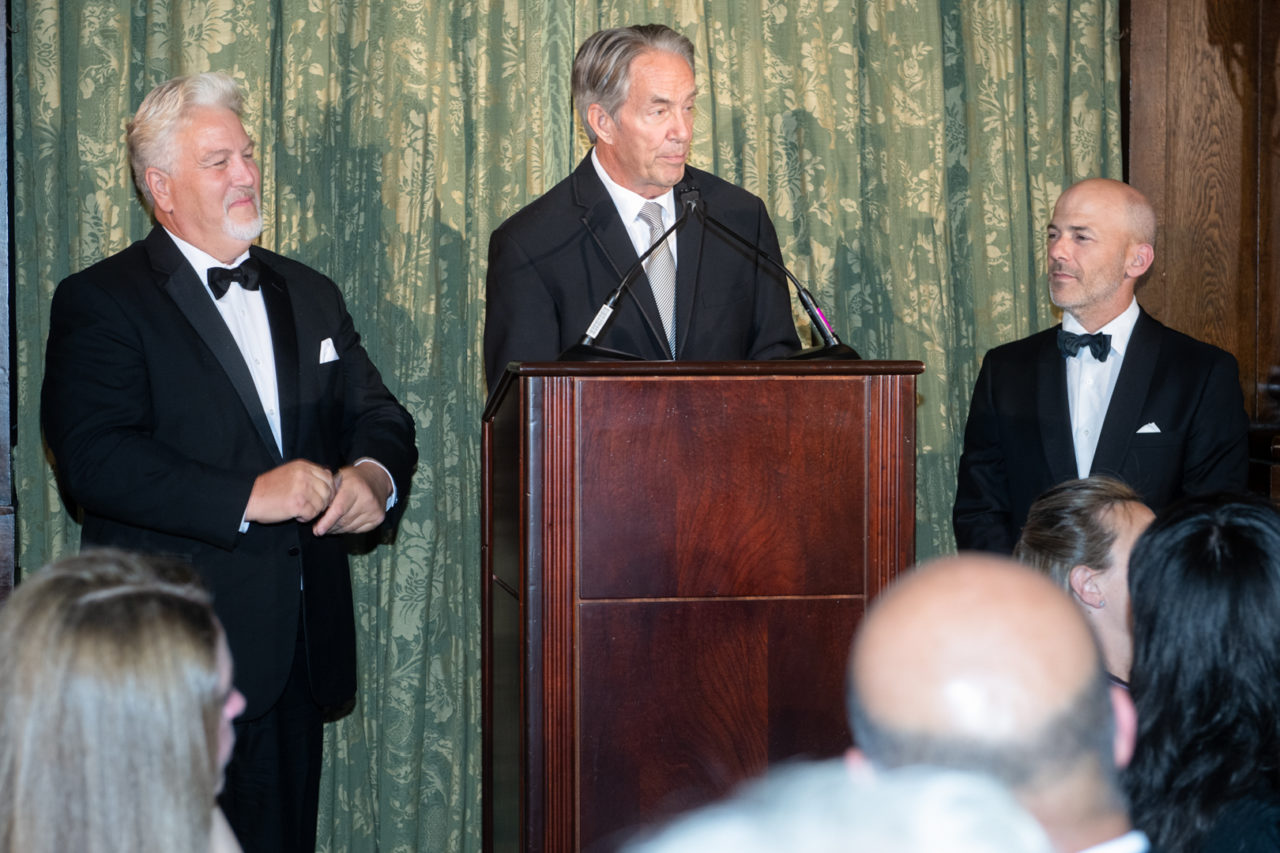