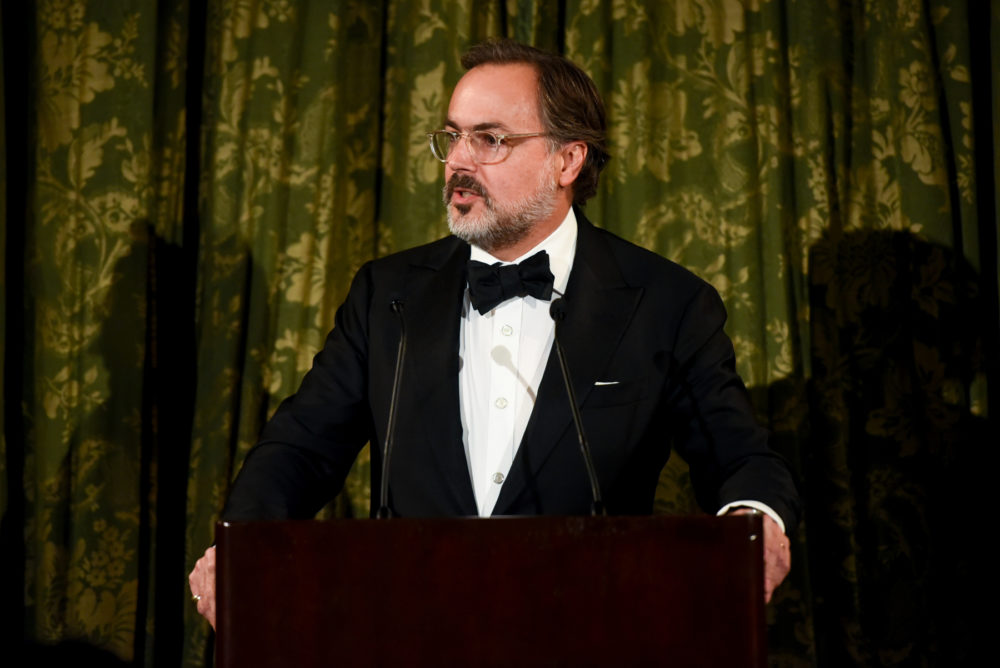 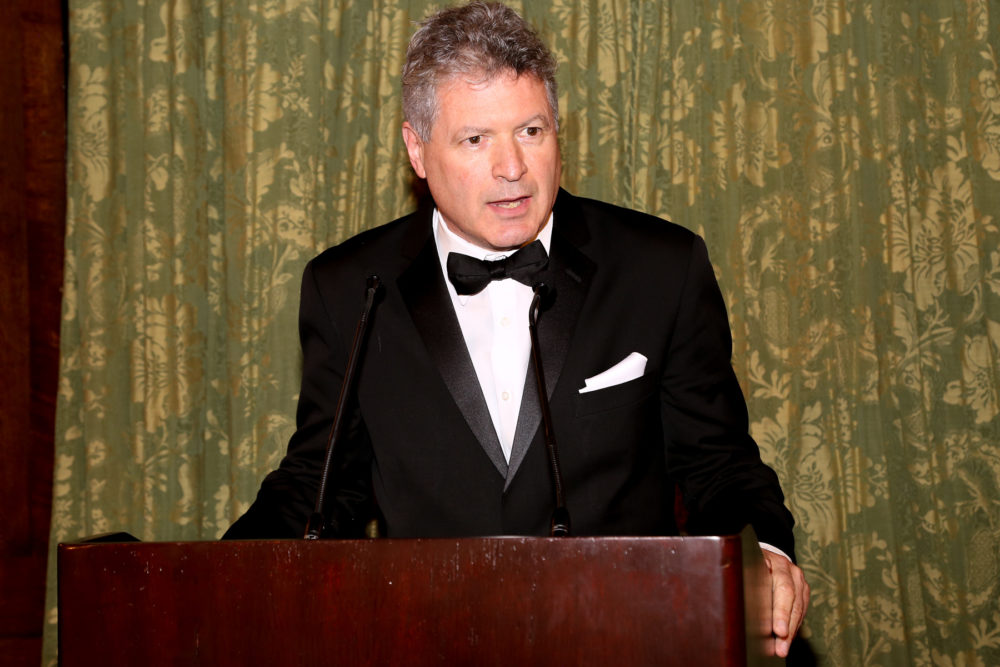 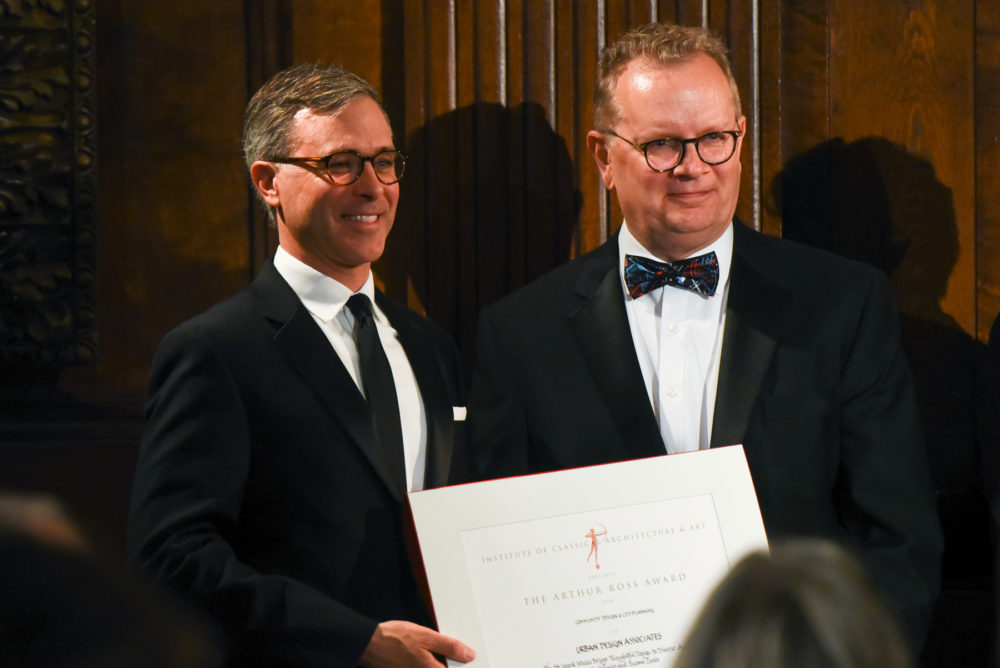 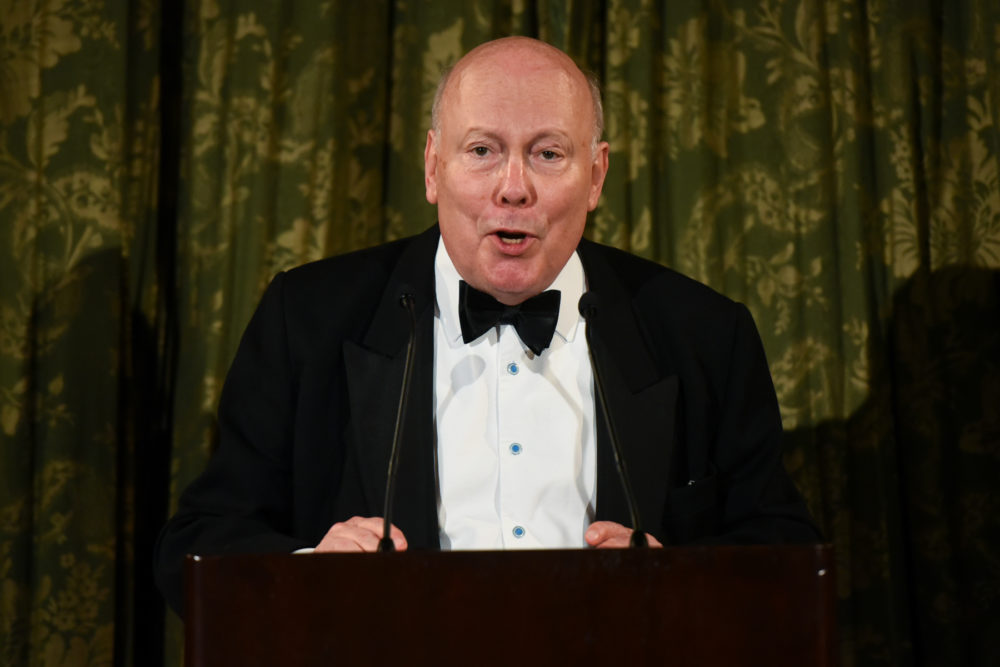 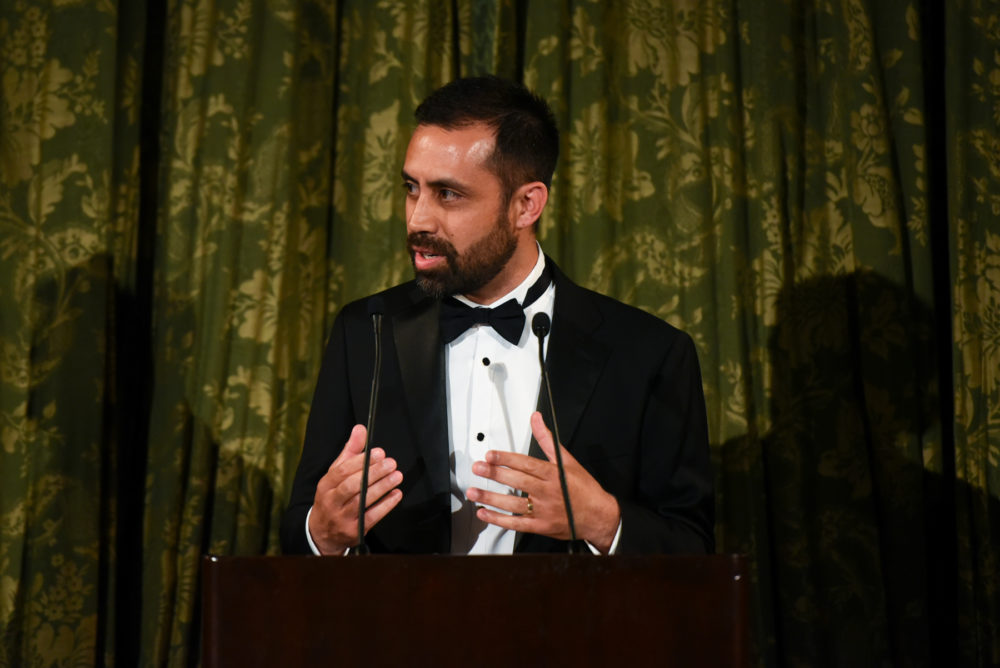 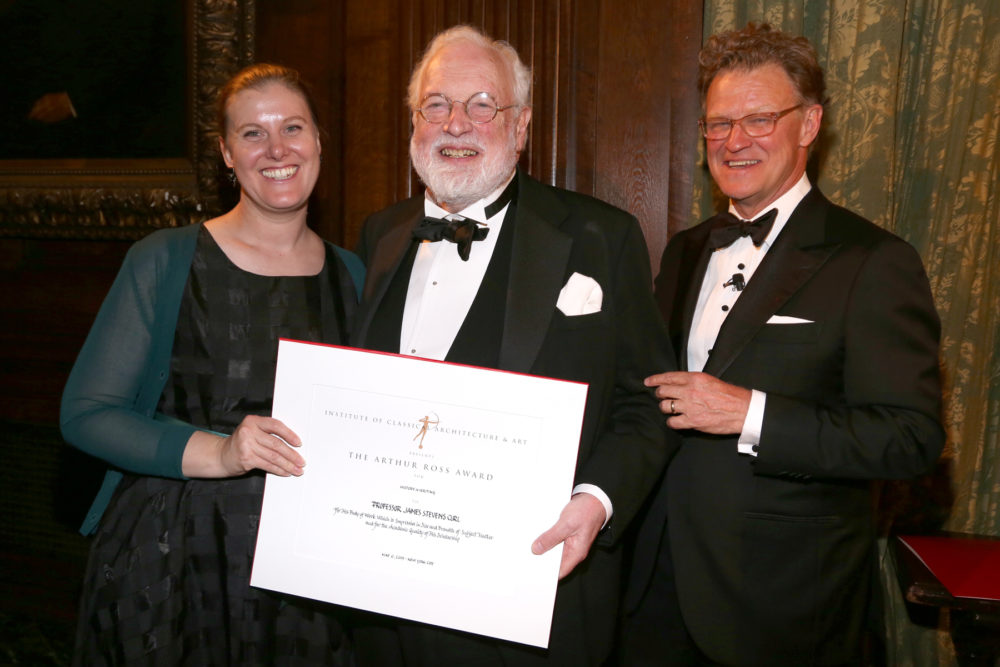 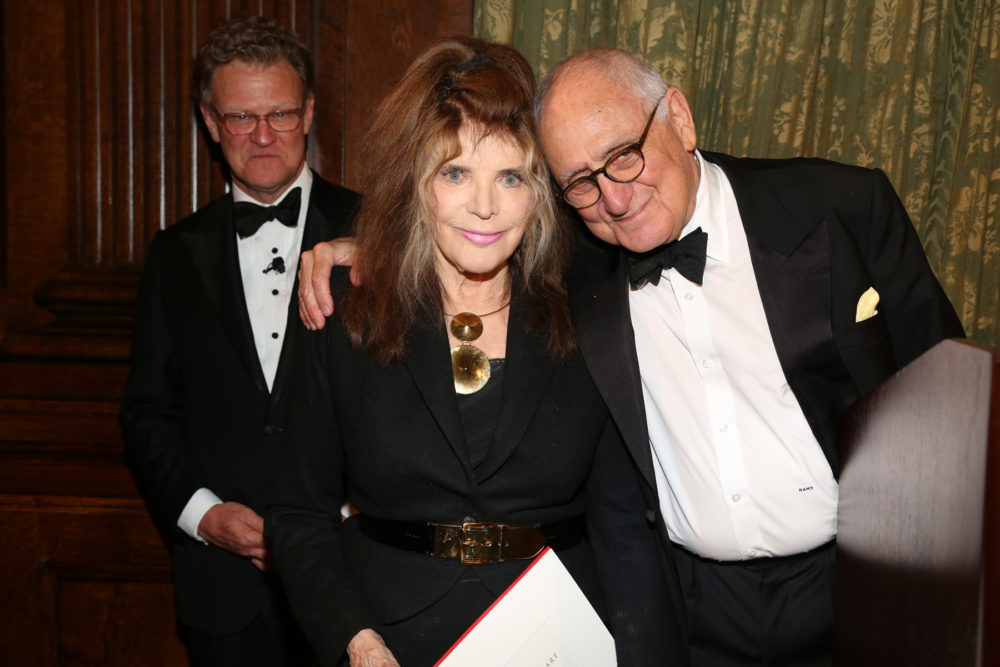 On Monday, May 6th 2019, over 400 supporters of the ICAA gathered at a private club in New York City to celebrate the winners of the 38th Annual Arthur Ross Awards. Established in 1982, the Arthur Ross Awards further the educational mission of the ICAA by recognizing the achievements and contributions of architects, painters, sculptors, artisans, landscape designers, educators, publishers, patrons, and others dedicated to preserving and advancing the classical tradition.

The 2019 Arthur Ross Awards were made possible thanks to the generosity of the Evening Sponsors, Janet C. Ross and Livingston Builders, Inc., as well as Sponsors Bulley & Andrews, John F.W. Rogers, and Tischler und Sohn USA Ltd, with custom-made plaster centerpieces donated by Hyde Park Mouldings. The Awards raised a record $560,000 in support of the ICAA’s mission to advance the appreciation and practice of the principles of traditional architecture and its allied arts by engaging educators, professionals, students, and enthusiasts. 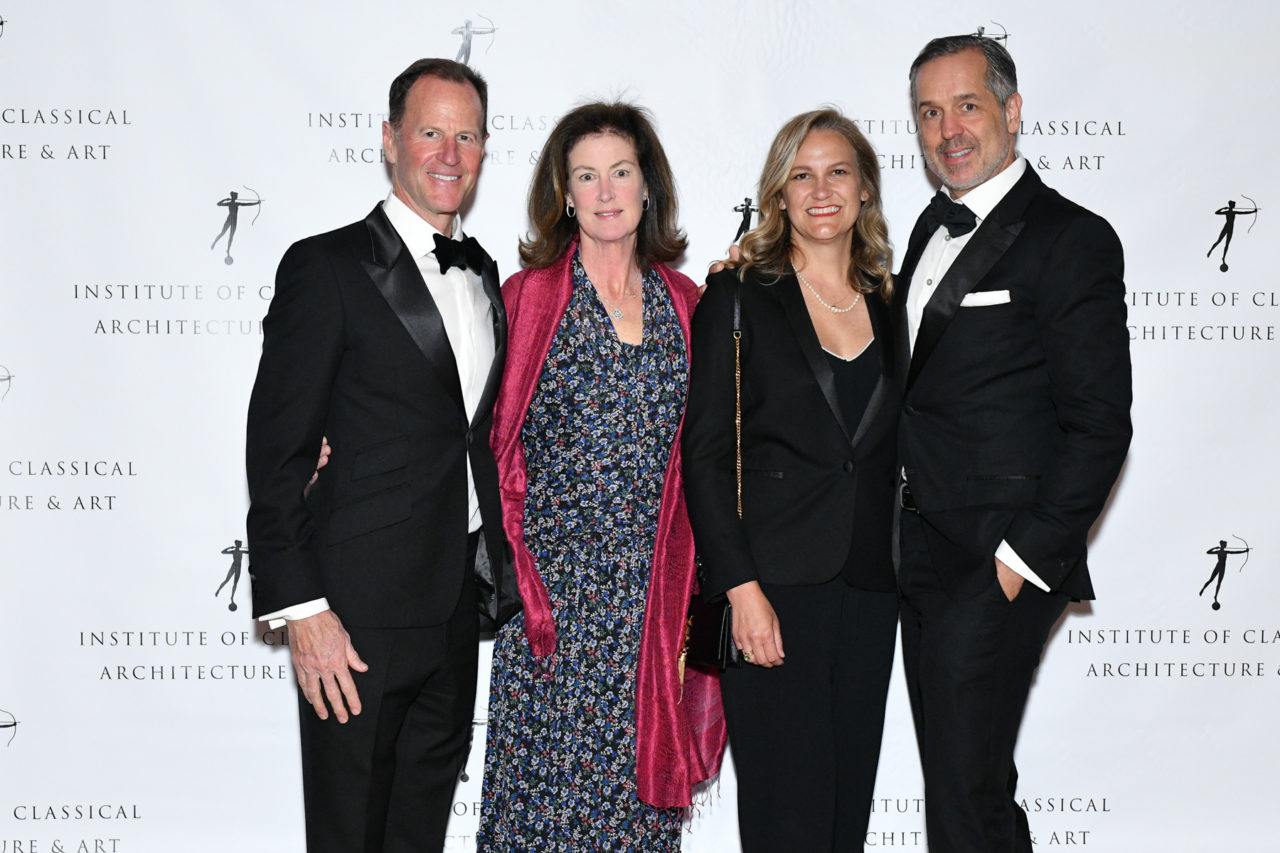