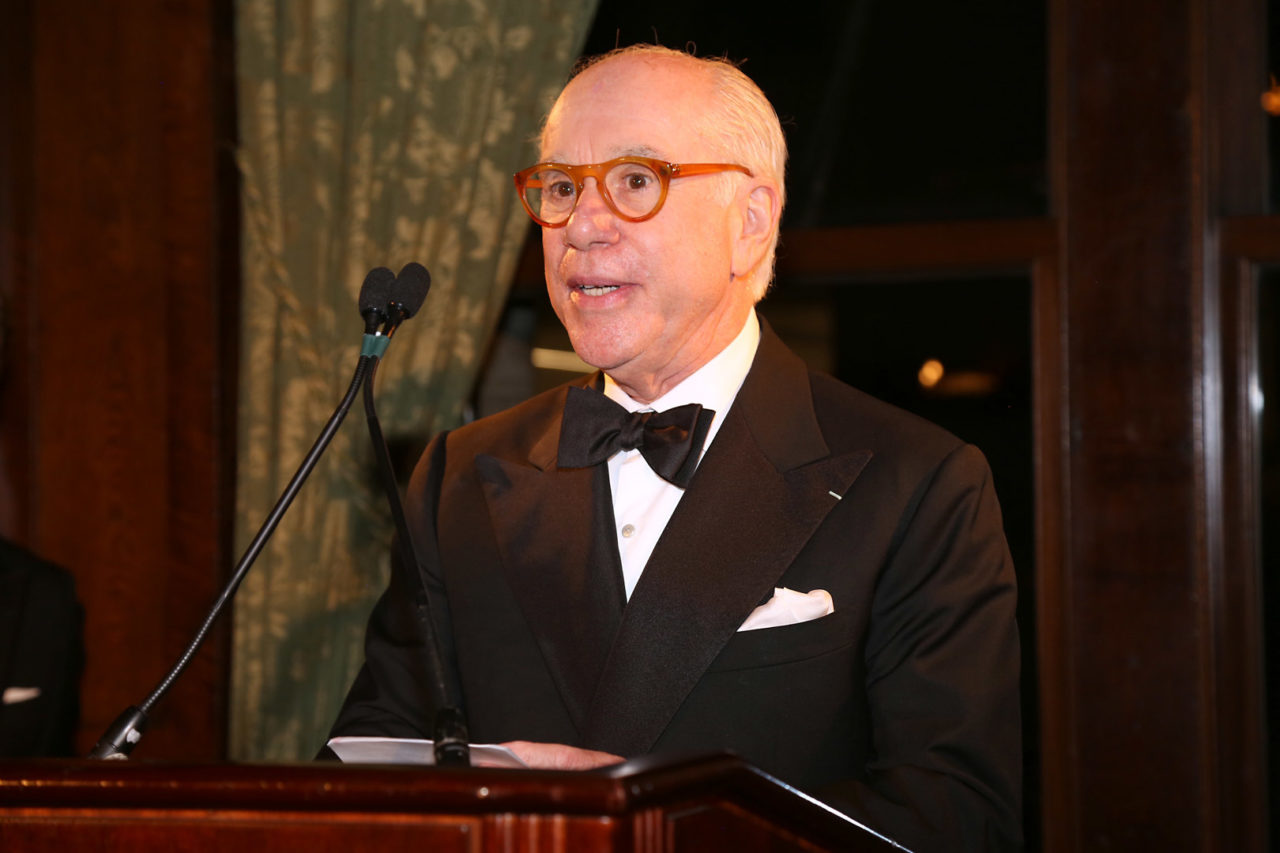 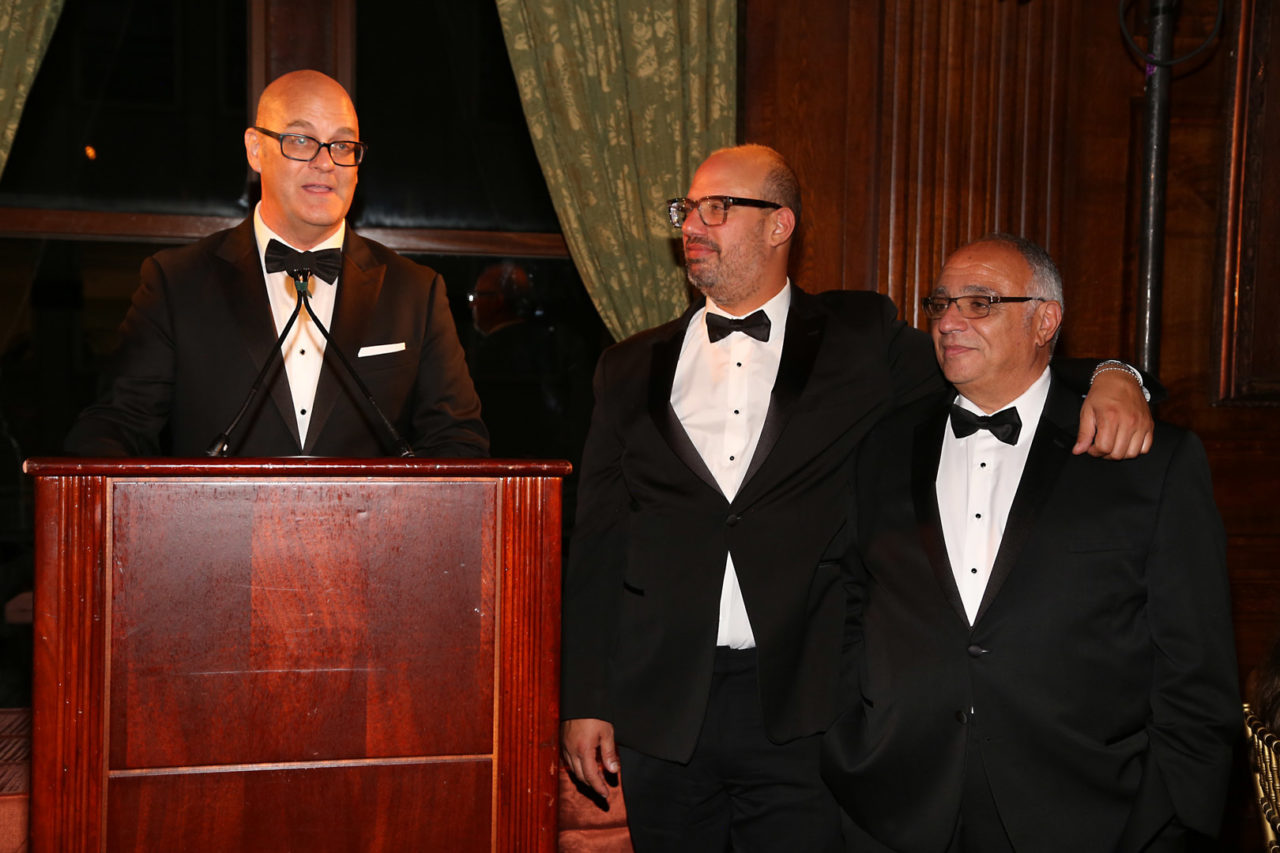 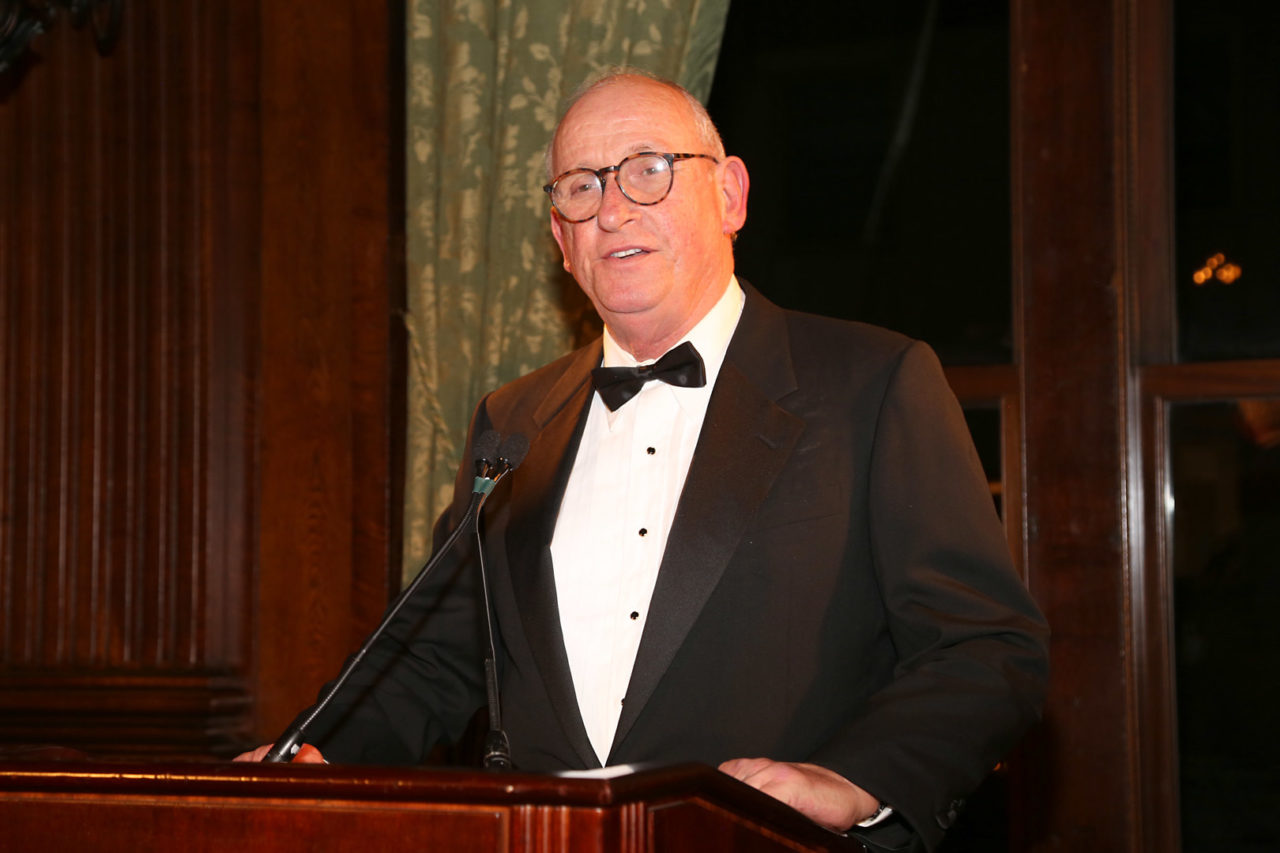 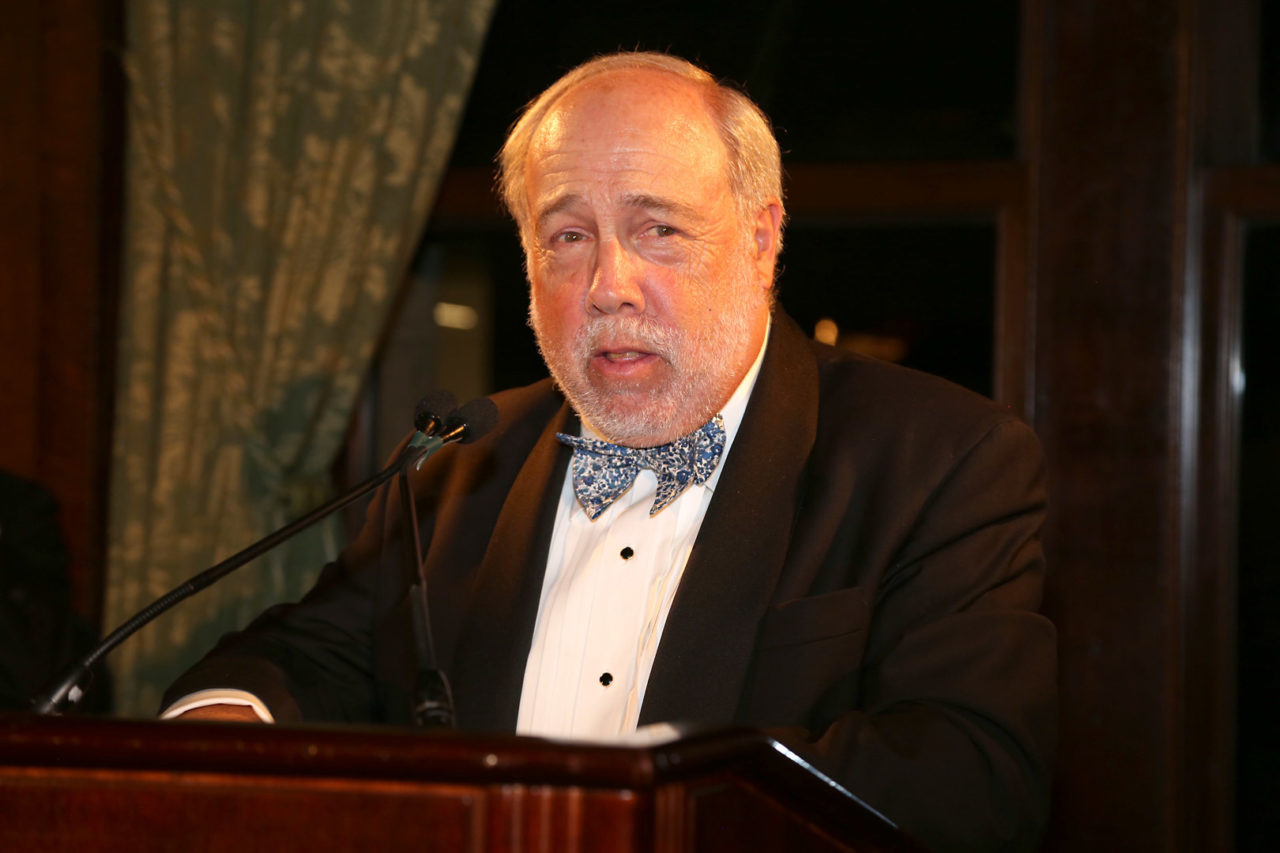 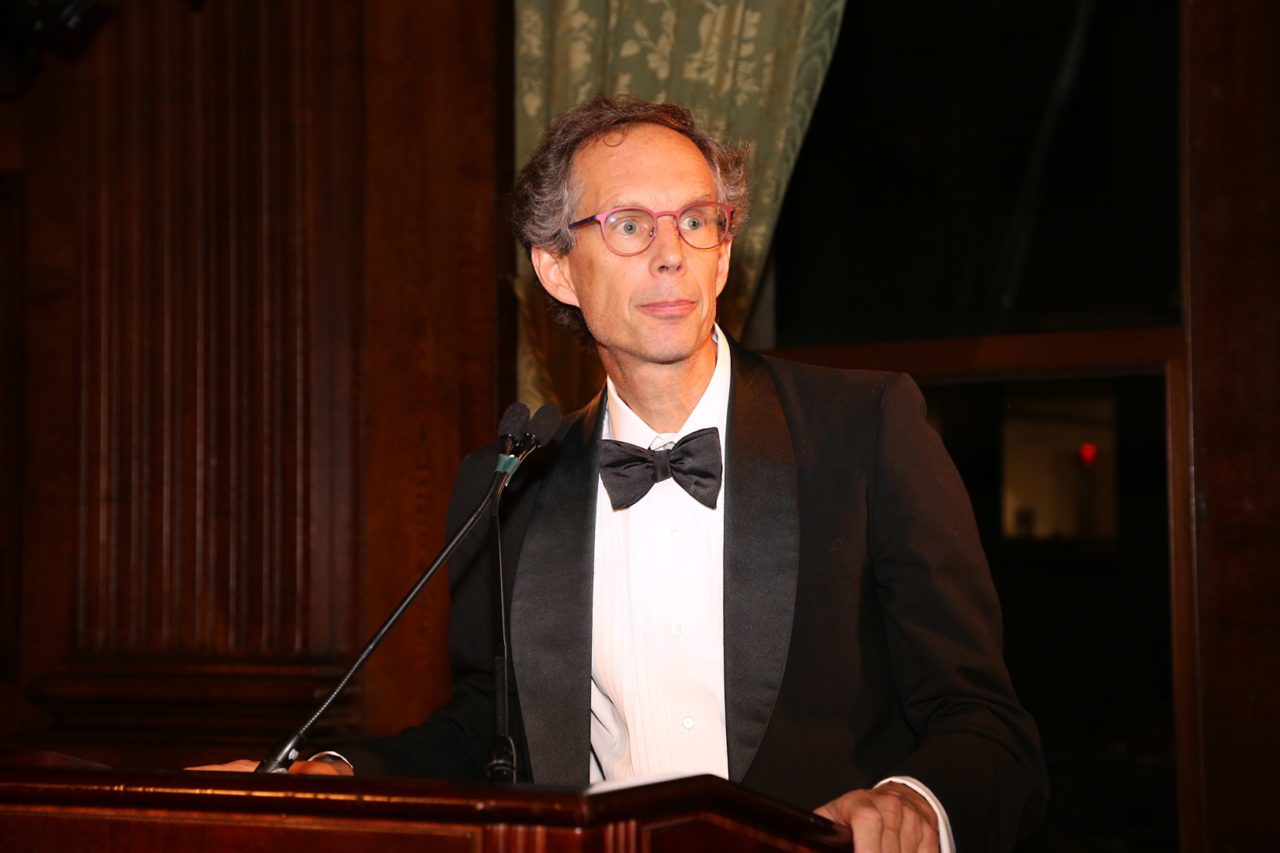 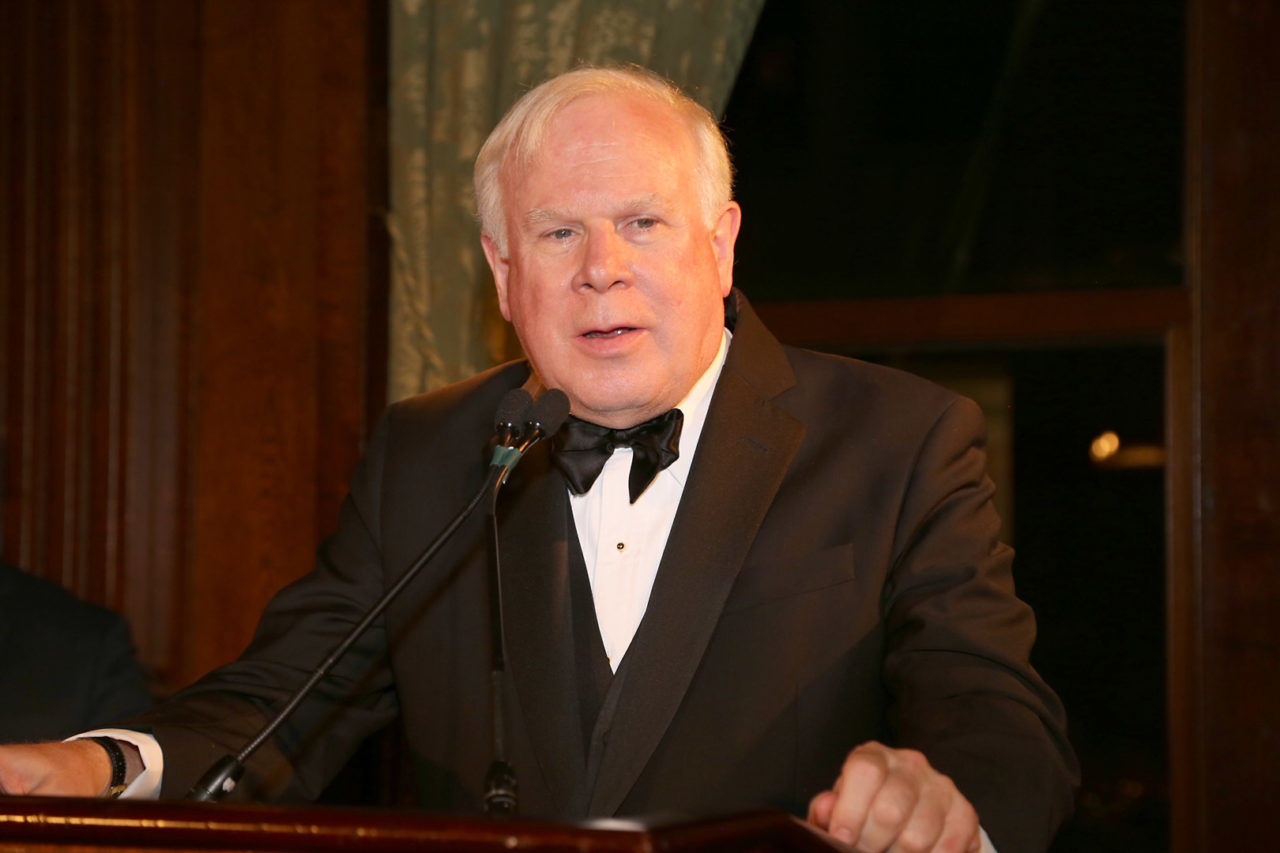 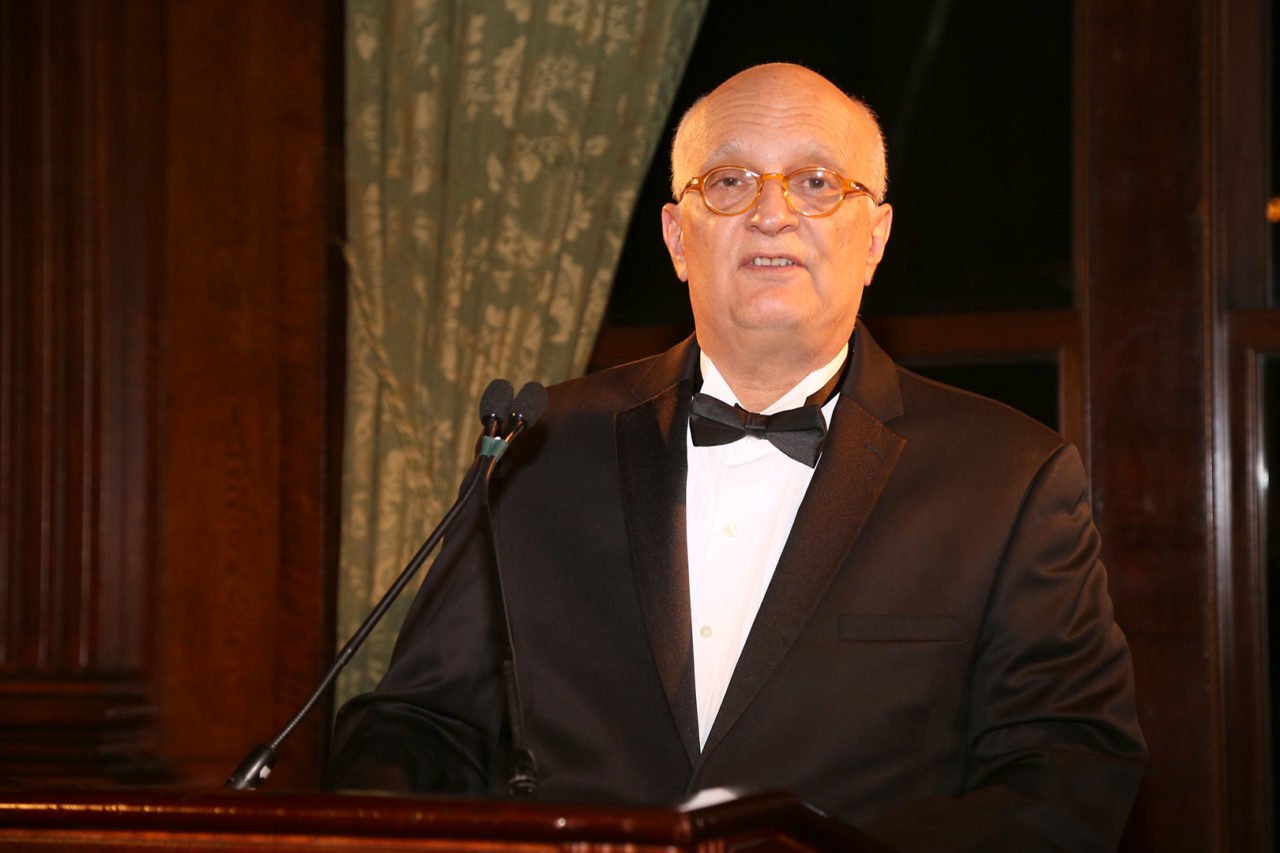 Over 400 practitioners and enthusiasts of classical and traditional architecture and design gathered to celebrate the achievements of these seven honorees, whose life’s work has enriched the built environment, beautified landscapes and interiors, filled libraries, educated thousands of students, and preserved our nation’s architectural treasures. The awards were presented in two rooms by both ICAA Board Chairman Russell Windham and ICAA Board Member Mark Ferguson, with John Roger’s introduction delivered by ICAA President Peter Lyden.