The Philadelphia Chapter of the Institute of Classical Architecture & Art (ICAA) is pleased to announce the Inaugural Horace Trumbauer Awards, to be presented in November 2016.  The awards program is named in honor of internationally renowned native Philadelphian architect Horace Trumbauer (1868-1938) and recogúnizes contemporary classical projects characterized by the breadth and inclusiveness present in his work. 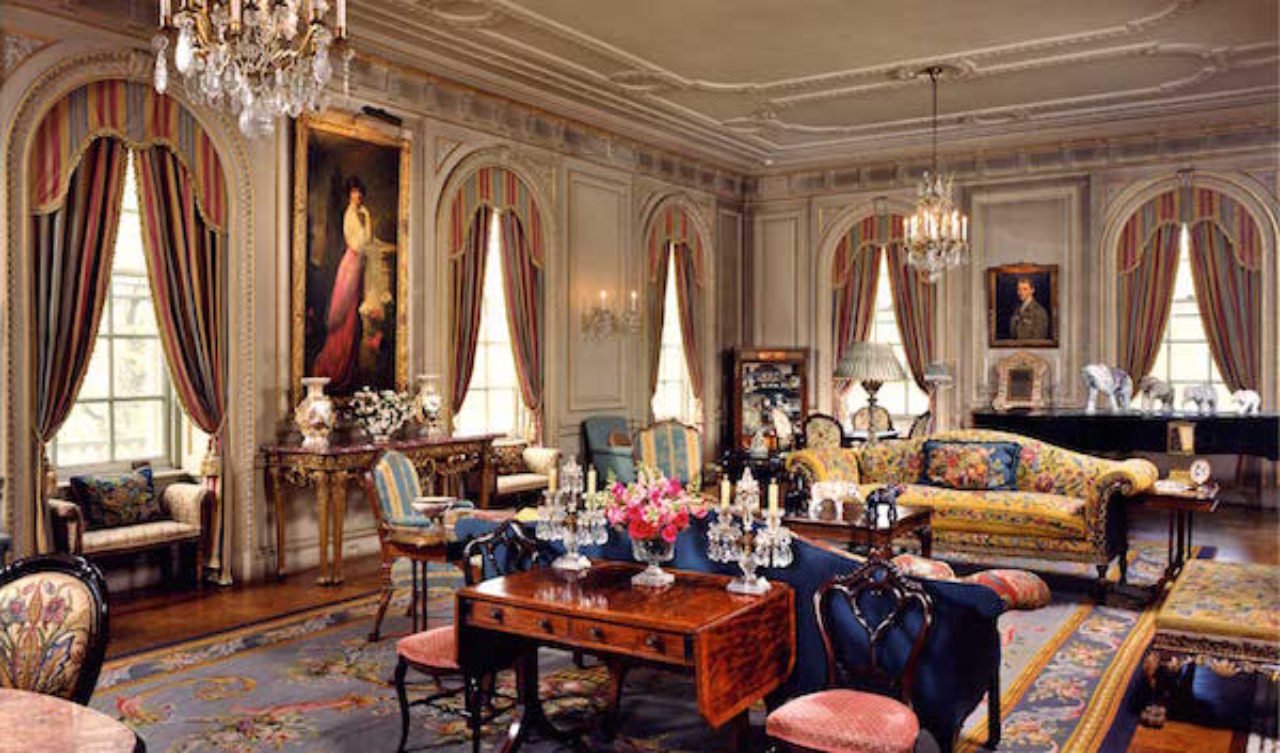 Barbara Eberlein, President of the Philadelphia Chapter of the ICAA, notes, “Horace Trumbauer’s work celebrates the comprehensive vocabulary of classical and traditional architects exploring beauty in numerous aesthetic styles. In developing the Trumbauer Awards, we honor contemporary practitioners whose work displays the same spirit of invention and expression.”

Trumbauer’s extraordinary success followed modest professional and social beginnings. He was unrivaled in the early 20th century in American architecture for the quantity and magnificence of his projects. “When Philadelphia boasts of its native sons, as occasionally it does the architects among them, let the place of Horace Trumbauer be the first of the chosen,” Henry Hope Reed wrote of Trumbauer. 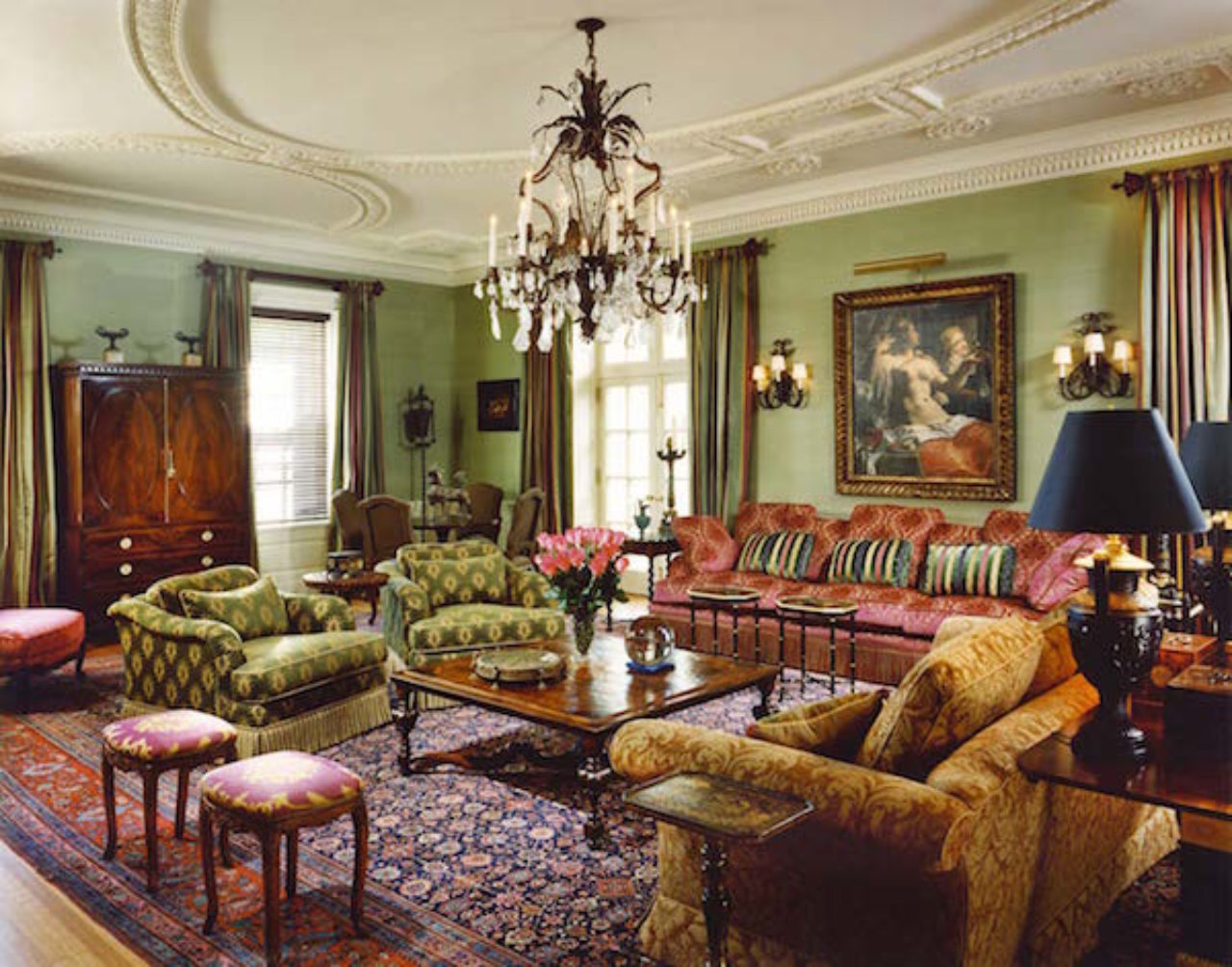 Submitted projects must have been completed in the last ten years (since November 2006) and be by ICAA members. Additionally, the project must meet one of two following geographical criteria:

1. Project must be physically located within the geographical boundaries of the Philadelphia Chapter of the ICAA, which encompasses Southeastern Pennsylvania and other affiliated areas (bounded by Harrisburg to the West, the Pennsylvania state border to the North, Princeton, NJ to the East and including all of Delaware to the South)

2. Project may be located anywhere in the world, provided it was created by an ICAA Philadelphia Chapter member

Entrants submitting in the student category must be currently enrolled or recent graduates (not more than two years) of an undergraduate, masters or certificate program located in the United States.

A call for entries with full submission guidelines will be issued in May 2016.

The winners and finalists of the Inaugural Trumbauer Awards will be recognized at a ceremonial reception and cocktail gala in the Trumbauer-designed Lincoln Ballroom, at The Union League of Philadelphia, on Wednesday, November 9, 2016.