20 credits towards the Certificate in Classical Architecture

Newport is an exceptional city that encompasses significant architecture from the 17th century to the early 20th century. The city is home to important examples of 17th, 18th, and early 19th century houses, churches, and public buildings. Some of the early notable buildings include the Wanton Lyman Hazard House of 1696, the Old Colony House of 1741, the Redwood Library of 1750, and the Old Brick Market by Peter Harrison, who is often considered America’s first architect. In the late 19th century, the emerging early single style buildings of HH Richardson and McKim, Mead & White--including the Watts Sherman House, The Casino, and the Isaac Bell House--took form. Shortly thereafter, the 'Cottages', including the grand houses of Rose Cliff, Marble House, The Elms, and the Breakers were built along the sea cliffs just outside of the colonial city.

The Newport Drawing Tour will engage the urbanism of the colonial town; significant colonial houses and their details; the shingle houses and their details; and the more formal architecture of the 'Cottages'. The focus of the tour is on intense architectural study and field drawing, and will include focused instruction ranging from detailed measured drawings to quick analytical drawings and comparative drawings of details.

A draft itinerary for this program will be available soon. Should you have any questions about the itinerary, please contact us at [email protected]

The ICAA is committed to the safety of our students and instructors during our programs. To that end, we will follow all CDC guidelines during the Drawing Tour. Specific policies for 2023 will be announced closer to the start of the program; as a reference, the ICAA's policies from the 2022 Washington DC Drawing Tour are available to review here. Should you have any questions about the ICAA's policies, please contact us at [email protected]. 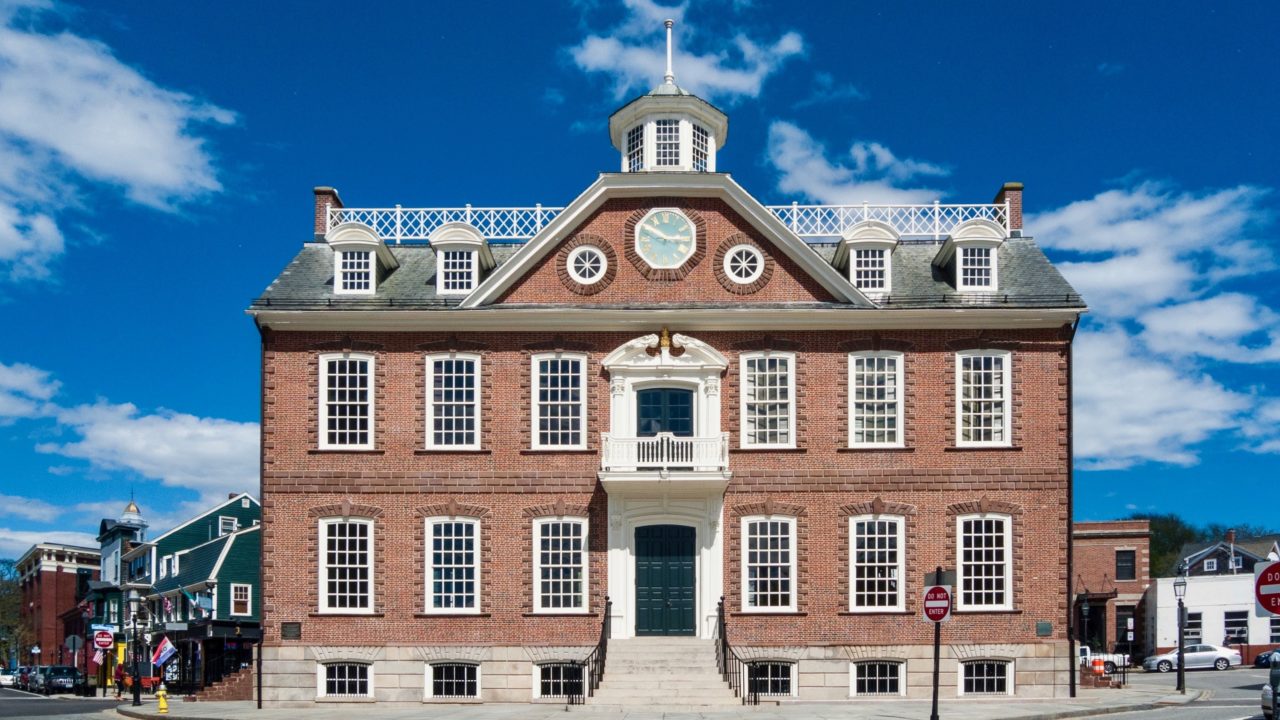 The deadline for all scholarship applications is Monday, March 6, 2023.

Examples of Work from Past Drawing Tours 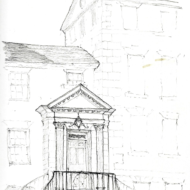 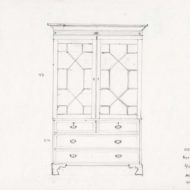 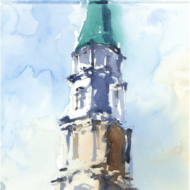 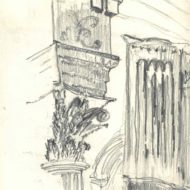 Typically a combination of students and professionals attend. The tour has 16 spots available in total.

You can find a list of the ICAA's core curriculum subject areas along with more details about the ICAA Certificate in Classical Architecture program by clicking [here]. For questions about specific courses that aren’t on this list, please contact [email protected]

What is the ICAA's cancellation policy for the program?

You may find the ICAA's cancellation policy by clicking [here].