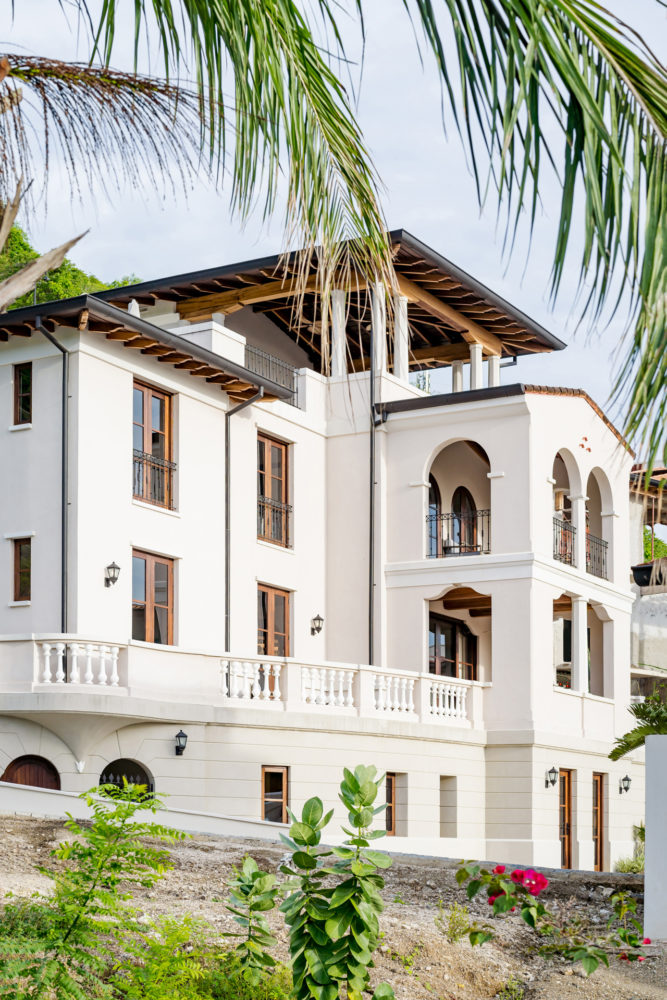 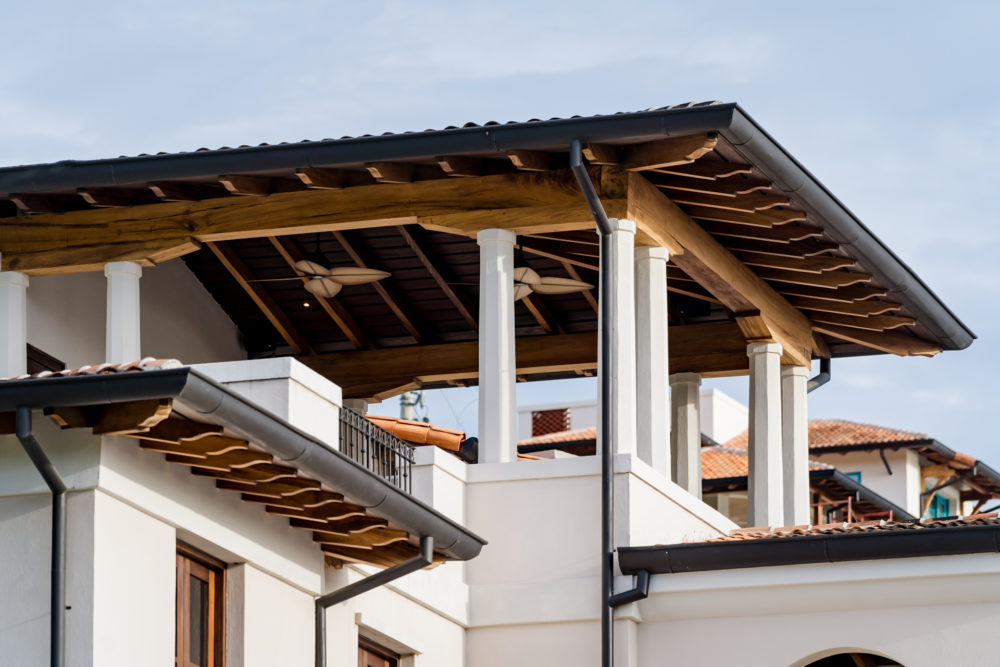 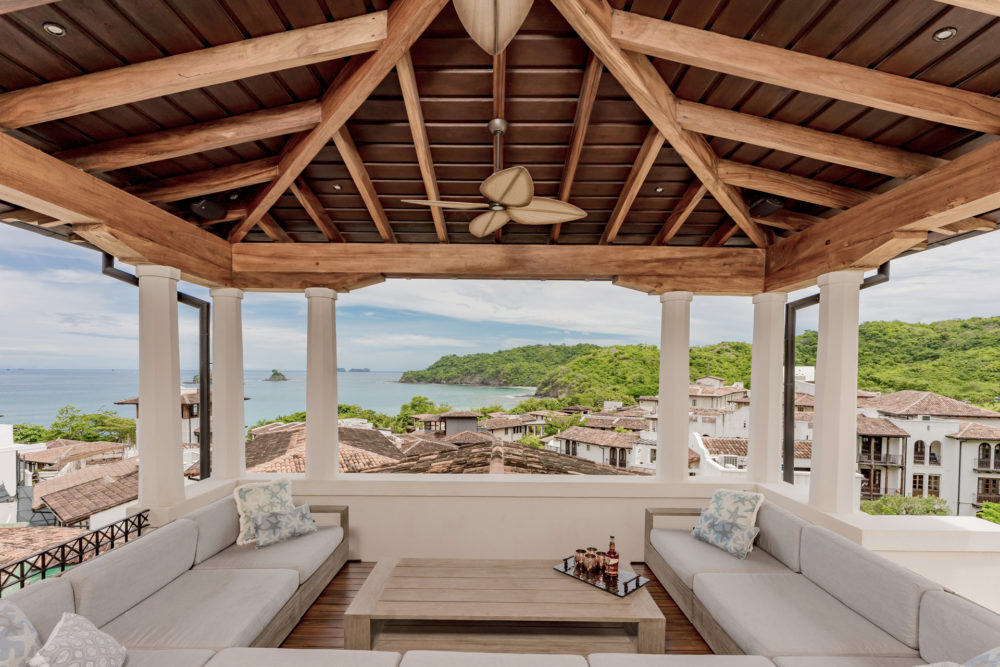 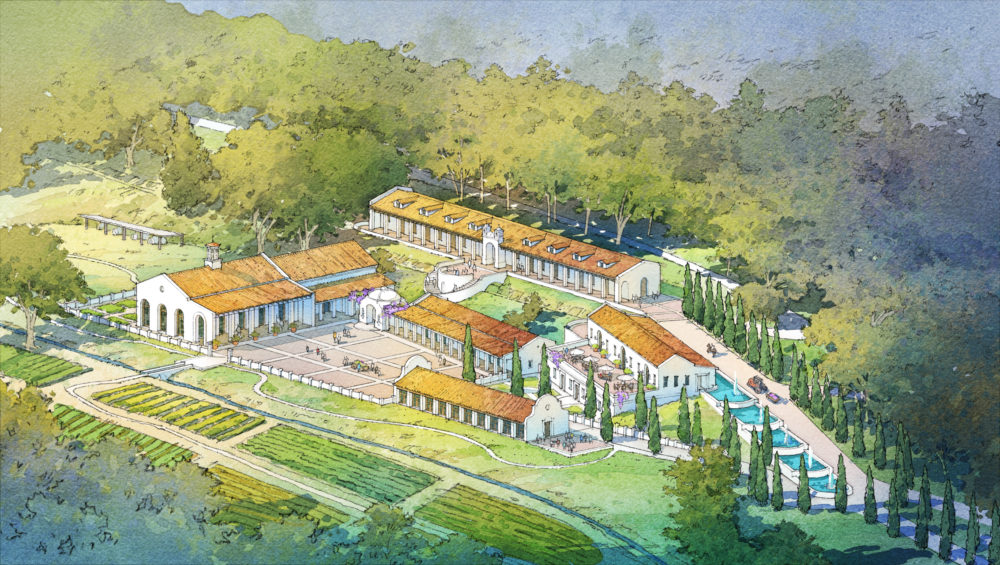 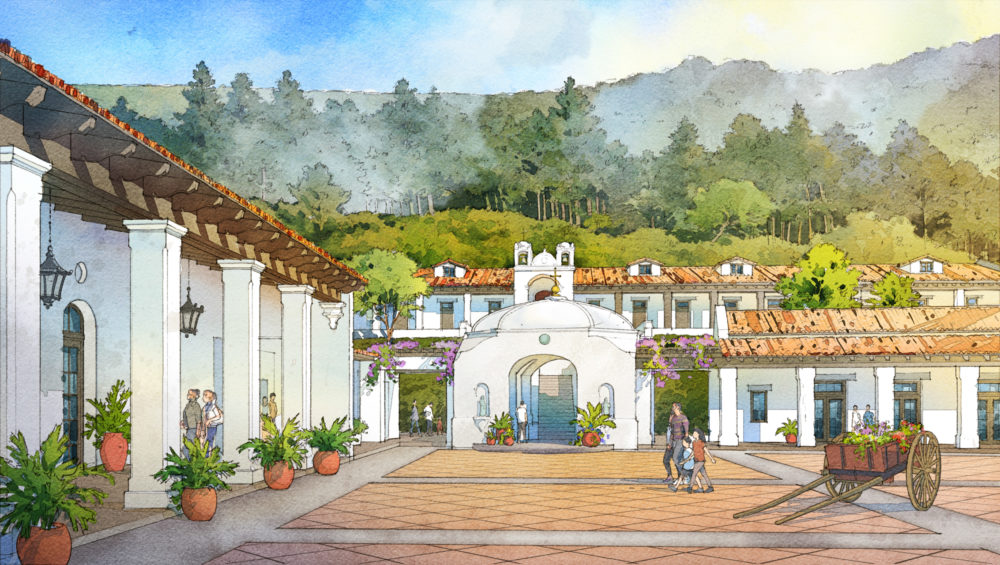 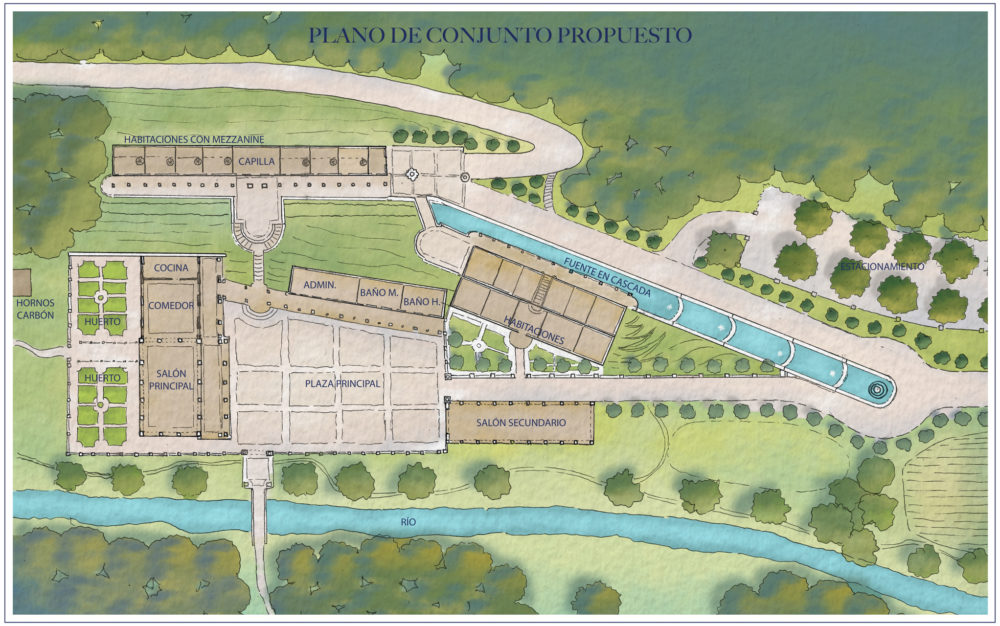 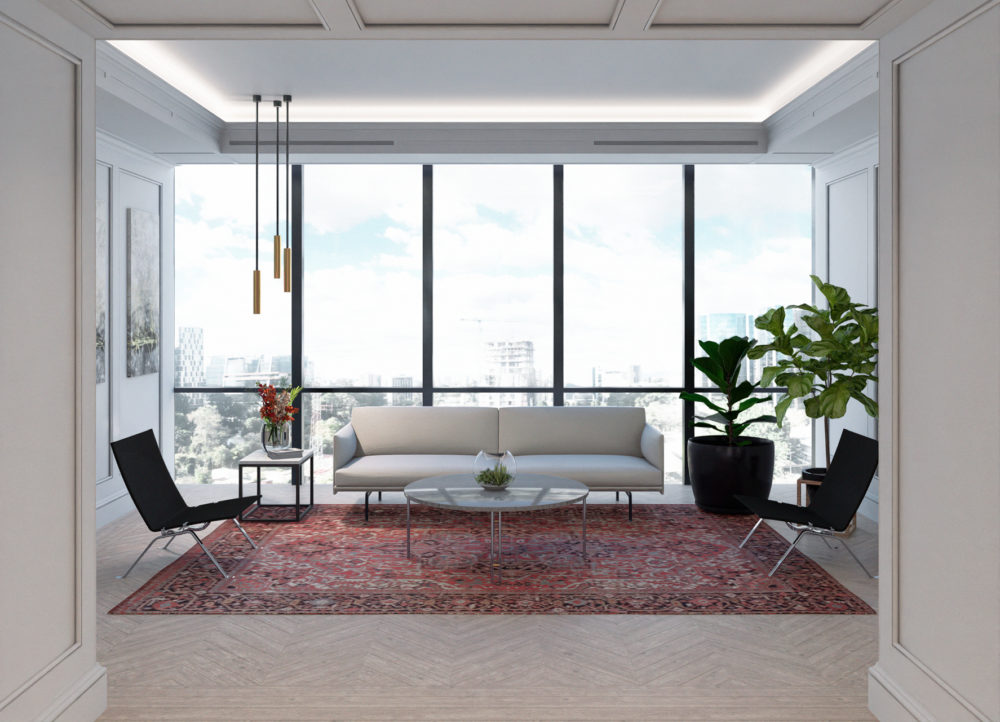 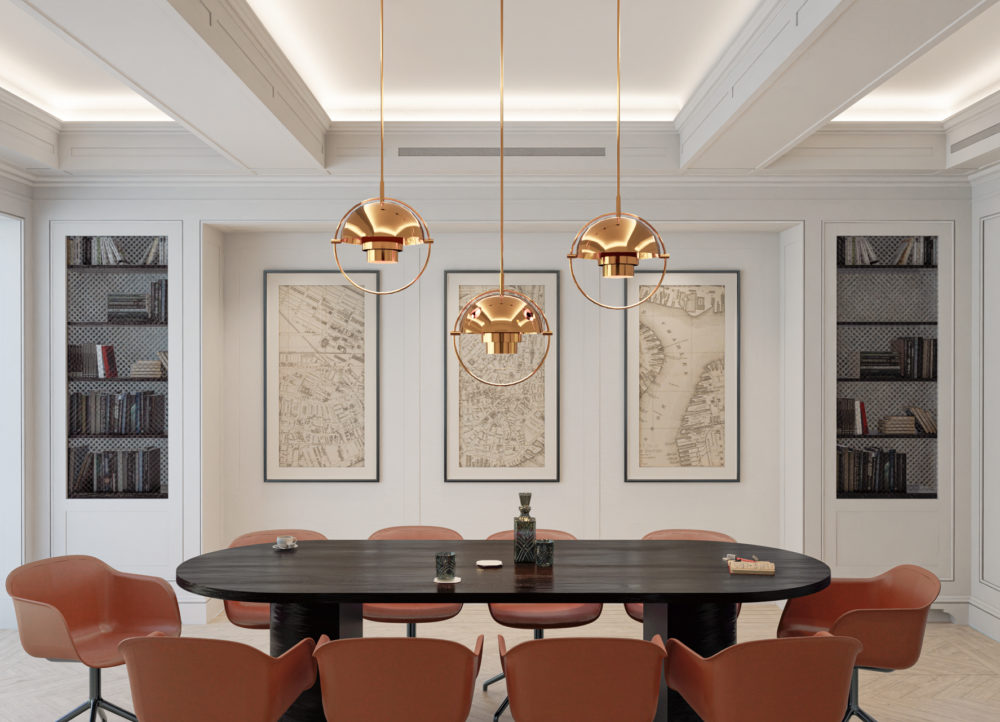 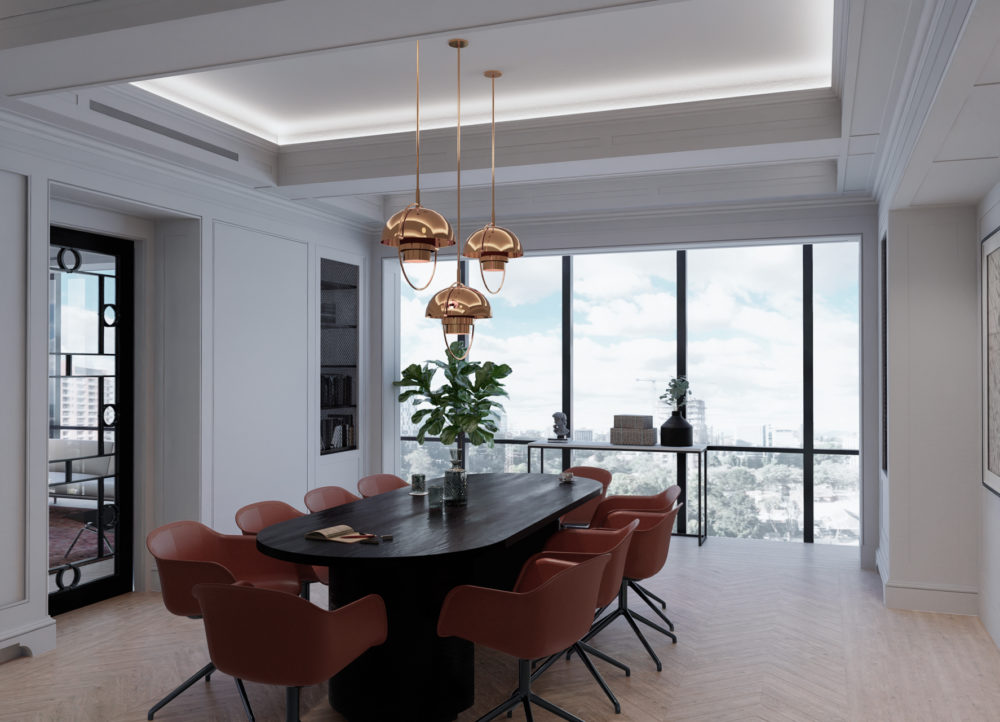 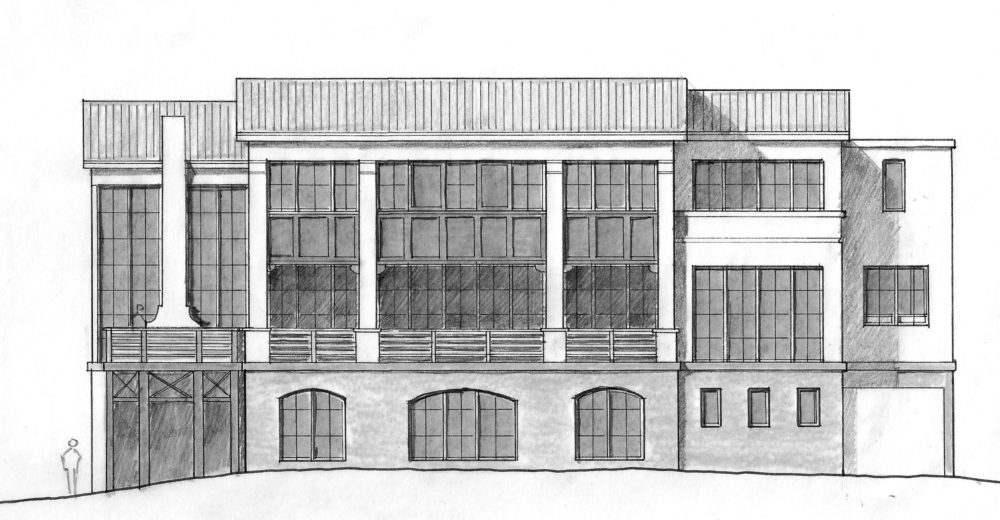 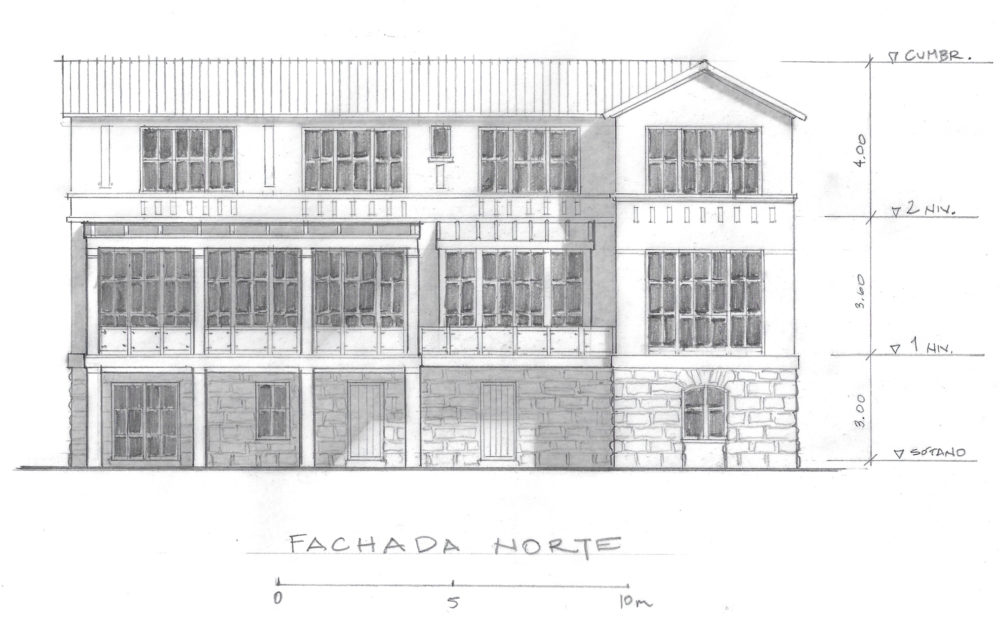 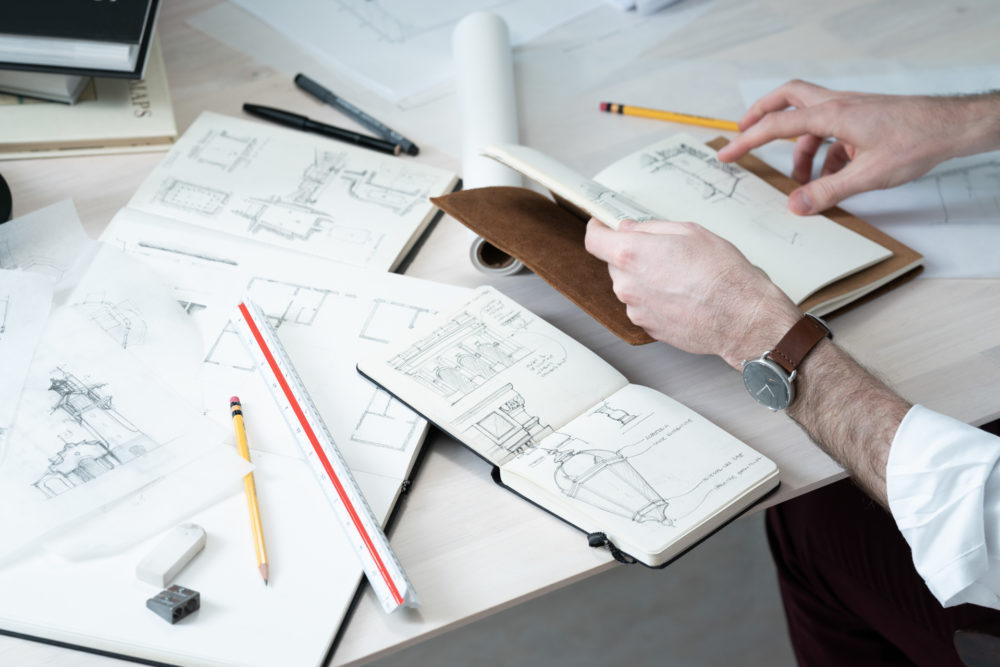 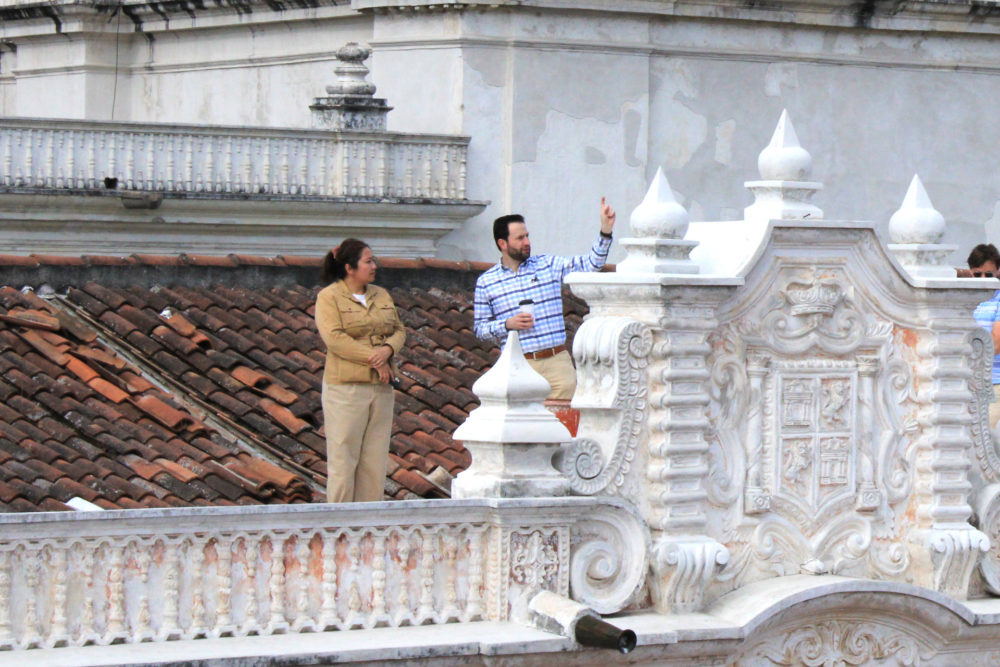 Rodrigo Bollat Montenegro has been named the winner of the 2022 Award for Emerging Excellence in the Classical Tradition. The Award, which is now in its sixth year, is a collaboration between the Institute of Classical Architecture & Art (ICAA), The Prince's Foundation, and the International Network for Traditional Building, Architecture & Urbanism (INTBAU). Open to applicants around the world, the Award aims to shine a light on exceptional talent exhibited by young professionals in classical and traditional architecture, landscape and interior design, building crafts, urban design and planning, and the allied arts.

In 2021 Rodrigo established his own practice, focusing on custom residential design, community urban planning, and the continuing adaptation of traditional values in architecture and urbanism in our modern world. He describes his previous work experience as having been trained in the best of both worlds: excellence at the detailed residential scale and collaborative project management while working at Ferguson & Shamamian Architects in New York City, and mastery in traditional urban design and humanely-scaled, mixed-use buildings while at Estudio Urbano in Guatemala City. His current work ranges from new residences in Guatemala and Costa Rica and custom office designs, to the revitalization of a historic farm.

Following his undergraduate studies in architecture at Universidad Francisco Marroquín in Guatemala, Rodrigo graduated from the University of Notre Dame with a masters degree in classical architecture and urban design. His academic projects from Notre Dame have received numerous awards including the Student Grand Prize at the Charter Awards of the Congress for the New Urbanism in Dallas, Texas.

Rodrigo is a licensed architect in the state of New York and in his native Guatemala, where his practice is based. He is a Fellow at the Institute of Classical Architecture & Art where he serves in various committees and is a recurring instructor.

Rodrigo will be formally honored in conjunction with the 2022 Arthur Ross Awards in New York City, and will receive a cash prize.

The ICAA would like to thank our 2022 Award for Emerging Excellence Sponsor, Robert Bump Construction.

The Institute of Classical Architecture & Art’s (ICAA) mission is to advance the appreciation and practice of the principles of traditional architecture and its allied arts by engaging educators, professionals, students, and enthusiasts. The ICAA is headquartered in New York City with regional Chapters across the United States. It offers a wide array of programs that are designed to promote the appreciation and practice of classical and traditional design, including classes, travel, lectures, and conferences. It publishes an academic journal called the Classicist as well as the acclaimed book series called the Classical America Series in Art and Architecture. The ICAA’s Arthur Ross Award annually recognizes and celebrates excellence in the classical tradition internationally. The ICAA was honored to bestow an Arthur Ross Award on HRH The Prince of Wales in the Patronage category in 1990.

INTBAU was established in 2001, and has since gained over 5,500 members worldwide. INTBAU works under the patronage of its founder, HRH The Prince of Wales. INTBAU’s mission is to support traditional building, the maintenance of local character, and the creation of better places to live. This is done through workshops, summer schools, study tours, conferences, awards, and competitions. Their three objectives are to research, educate, and engage as widely as possible on the value and relevance of traditional architecture and urban design. INTBAU is a unique, established resource for global knowledge of traditional architecture and urban design. INTBAU's active network consists of individuals and institutions who design, make, maintain, study, or enjoy traditional buildings and places.

About The Prince's Foundation

The Prince's Foundation was created in 2018, as a result of the consolidation of four existing charities, The Prince's Foundation for Building Community, The Prince's Regeneration Trust, The Great Steward of Scotland's Dumfries House Trust, and The Prince's School of Traditional Arts. The Prince's Foundation by focusing on three core tiers - Education, Projects, and Attractions - delivers work to improve the built environment, save heritage, and promote culture and education. Through education The Prince's Foundation aims to create sustainably planned, built, and maintained communities, championing and celebrating the most important part of any community: its people. The charity continues to train a generation of architects, masterplanners, and placemakers, in order to ensure the continuation of the kind of timeless skills which have been developed over generations.